Are you looking for Neverware CloudReady Alternatives, however, you should not because CloudReady is the closest OS which is exactly like official Google Chrome OS. Still, if someone wants to know the CloudReady alternative options those are available for CloudReady then here are some:

What is the CloudReady OS?

To provide Google Chrome OS kind of features and facility of using Android apps, the Neverware, a company that used the same opensource Chromium OS for developing the CloudReady; that use by Google. This means you would not find any difference between CloudReady OS and Google Chrome OS except, the Neverware allows its OS to install on PC & macOS including Chromebooks. See: How to download & install CloudReady Chromium OS on VirtualMachine

The beauty of the OS is it allows the users to install Android apps along with the apps from the Chrome Web store.

Although, there are a very handful of operating systems that are similar or equal to Chrome OS, so here we tried to list the nearest possible best CloudReady alternatives: 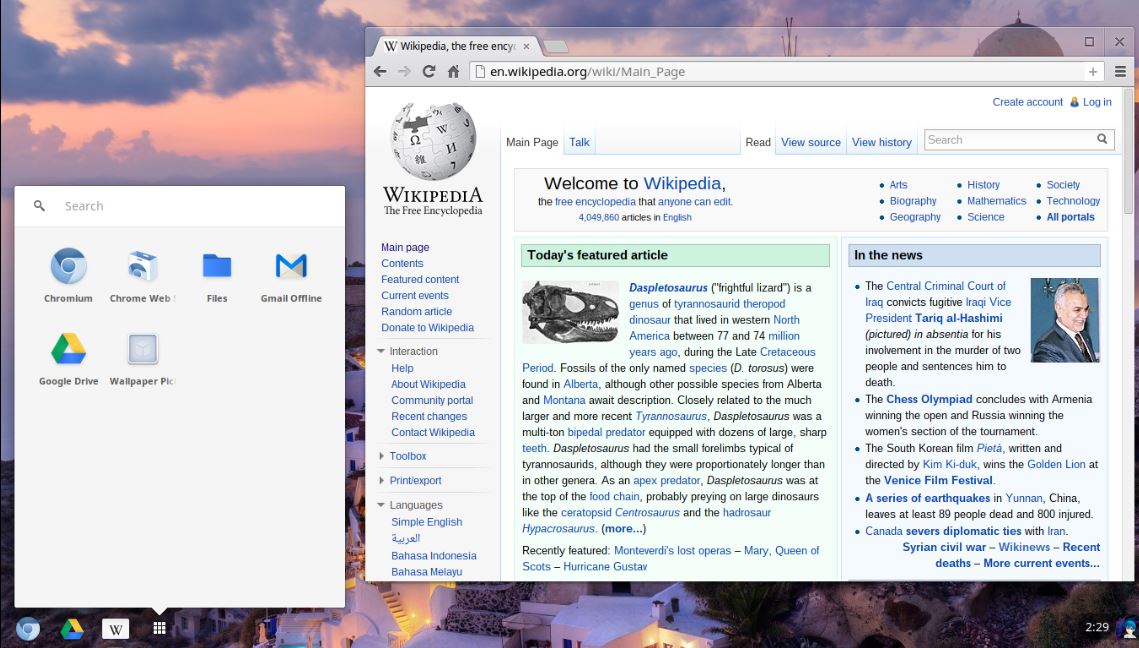 Chromium OS is an open-source project same which is used by Google to develop its own official Chrome OS. There is no official source from Google to download their OS and try it on our regular PC, however, developers have found the way and offer the compiled version of Chromium OS to test on our PC. Thanks to Arnold The Bat, where the latest image of Chromium is available to download.

FydeOS which is formally known as FlintOS and for your information the FlintOS year ago was acquired by Neverware, the developer of CloudReady OS. However, the FlintOS was open source, so later a few Chinese students developers took an initiative to revive the FlintOS again and launched it under FydeOS name. Yes, it is still in beta state but worth to try as a CloudReady Alternative. 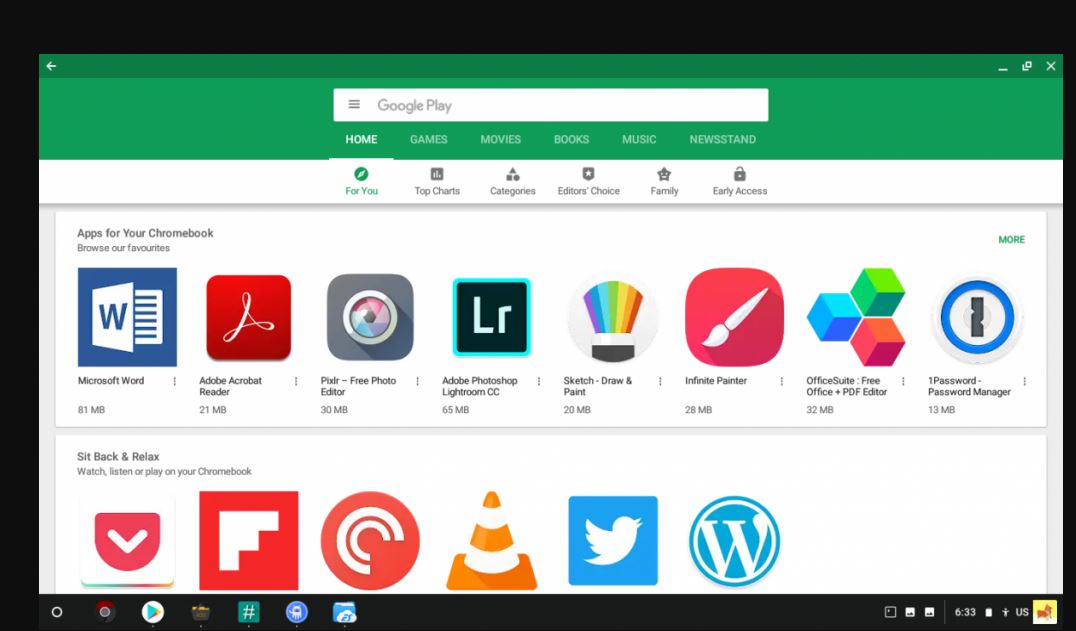 FydeOS has also driven form Chrome OS and Google Chrome by default comes with the Chinese language, however, the user can change the language to English while installing it.  It allows running web applications + Android programs + Windows programs + Linux programs but there are some hiccups while using apps. Only available to install for PC hardware or as VM for Vmware.

How does FydeOS run Windows application?

As per the developers, the users can use CrossOver to experience and run Windows software of FydeOS Chrome OS like they use Wine on Linux. 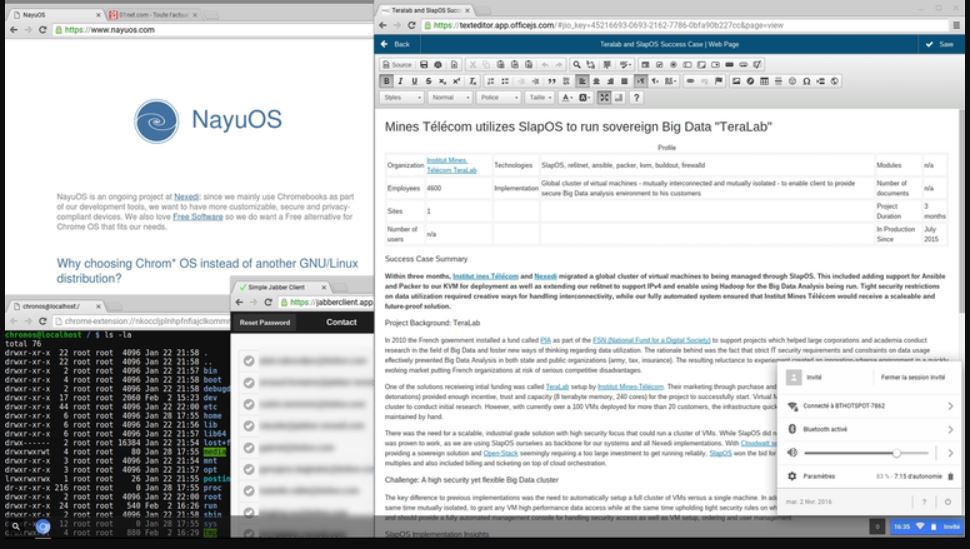 NayuOS is a free Chrome OS or CloudReady alternative project developed by Nexedi using Chromebook as part of development tools. However, it is free to download and install on PC. Their message is: “We only create Free Software (see our full-stack) so we want to have a Free alternative for Chrome OS which fits our needs.” As it is based on the open-source project Chromium OS, thus the user will get the same kind of security that is available for Chome OS.

A user can perform multiple tasks on NayuOS such as usage of the terminal, read and write encrypted USB disk, can access the remote servers via SSH, and other developer tasks. In terms of apps, that are available for the Chrome browser can be used. 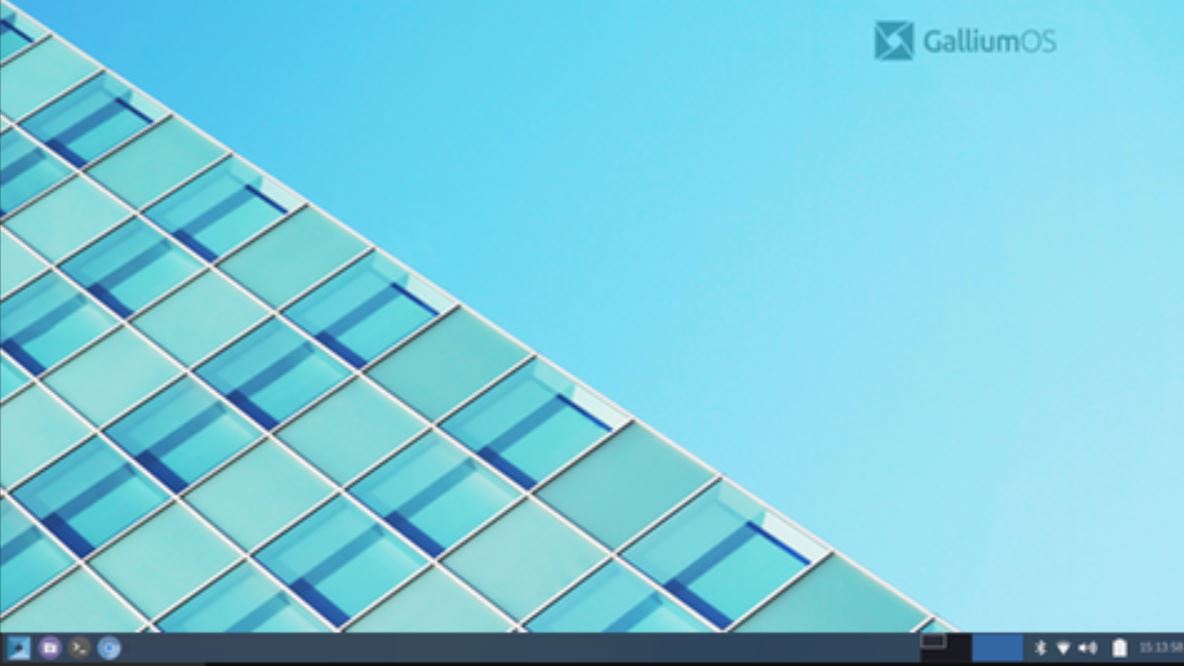 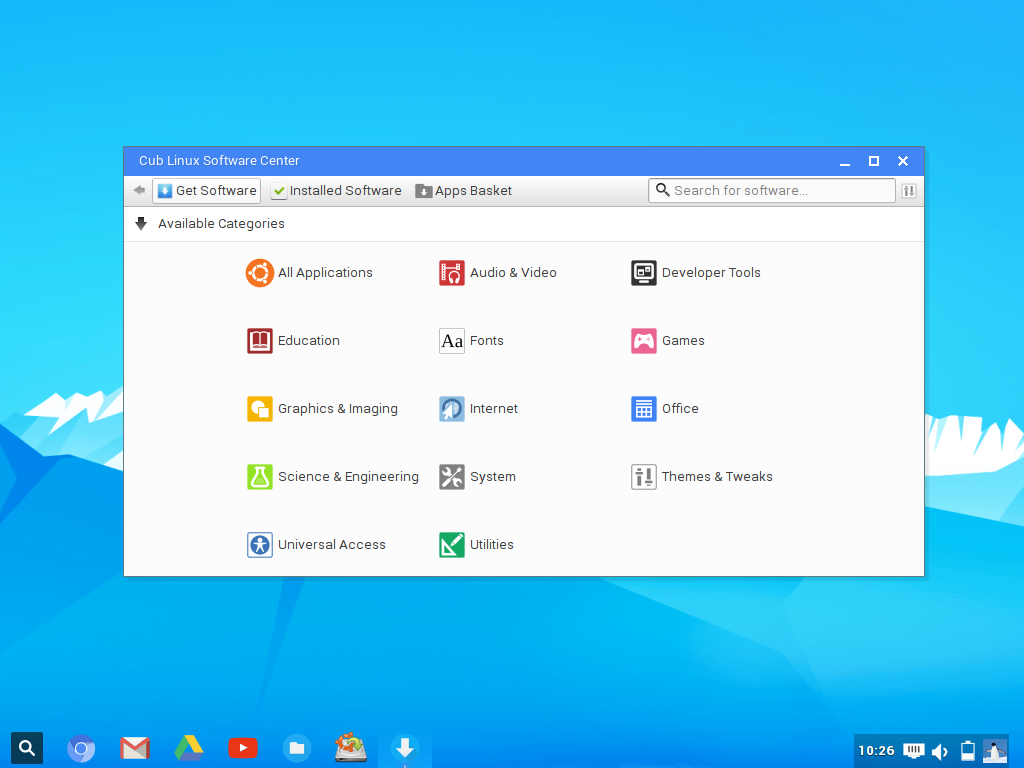 Cub Linux is not the Chrome OS or CloudReady OS alternative by features but by the interface. Yes, it is a Ubuntu-based Linux operating system that depicts the desktop appearance and functionality of Chrome OS. It used Openbox as the window manager and tools taken from LXDE, Gnome, XFCE as well as a number of other utilities. Also, Cub Linux is quite a cloud-centric by extremely focusing on the Chromium Browser.

Note: It has not been updated for the last 3 years.

So, these are just a couple of best-called Chrome OS or CloudReady alternative OS. Most of the websites just for the sake of List add Linux and Android OS in their listing as alternatives but actually, they are neither Chrome or CloudReady OS alternatives.