Ever since the Jio phone was launched, it became one of the hottest things in the market, the craze of this phone was so much that it was hardly available even in the flash sale, and no doubt it was very hardy and amazing at its price tag. Later on, Jio phone 2 was launched by Jio, many people expected it to be a full-fledged smartphone, but it was not. Anyhow, it was also one of the most sought out phones and many handsets were sold during the flash sale. I have also used it, and to be honest, it is also very hardy and somewhat perfect for all those who wish to own a stylish handset for casual use. But, still, at this very price tag, it does not have a touch screen, there is no hotspot in it, and many other such issues, on the other hand, for the very same or little more price you can get smartphones having more features. So, without any further delay, let us quickly check out some of its best alternatives. 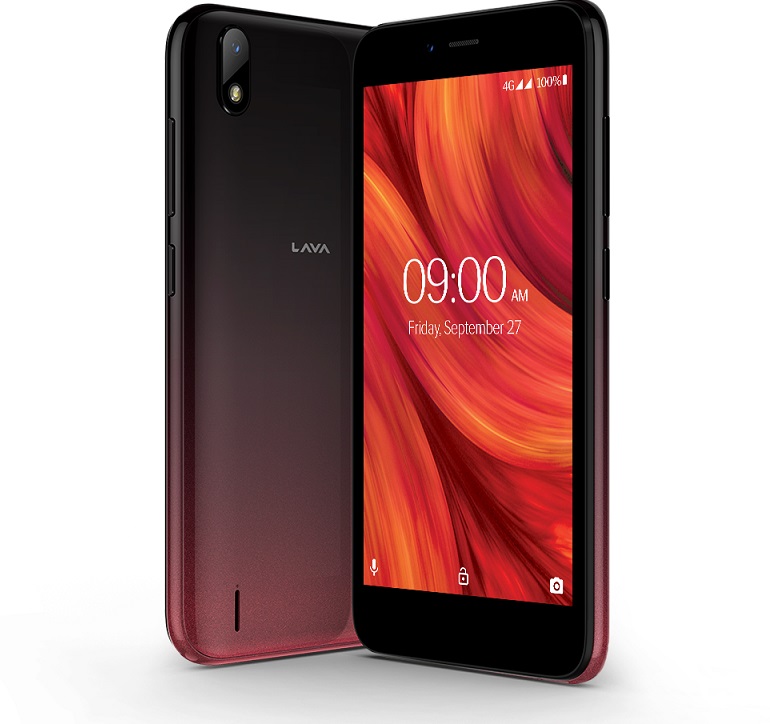 The first contender on our list is this product from none other than Lava. First of all, the price of this phone is around rupees four thousand two hundred, which is roughly twelve hundred rupees more than the Jio phone 2. It is a complete smartphone, so the first thing that you get is a full smartphone experience in it. It also has a bigger screen of 5-inches. You also get a higher resolution of both rear and front cameras, 5MP and 2MP respectively. The RAM is of 1 GB and the in-built storage is 16 GB, and it can be expanded up to 128 GB. Yes, don’t expect it to be a good performer, but yes, you can play low ranged games, browse, carry on your small things, and get the entire smartphone to feel and experience. The battery backup of this smartphone is 2500 mAh. Now, when it comes to comparison, almost each and every spec of this gadget is more compared to its Jio counterpart. So, by paying some extra amount you can get all these features.

Let us try to figure out what this player has in store for all of us. The Jio Phone 2 replacement is a complete touch smartphone and has a big screen size of 5-inches (HD). And, yes, it is worth just rupees four thousand, only one thousand more than its counterpart.

When it comes to the RAM, it boasts of 1 GB RAM and has an in-built storage of 8 GB, and it can be expanded up to 32 GB. Both the rear and front cameras are of 5MP and 2MP respectively.

It supports many more features just like any other smartphone, and yes, the hotspot is also there, a major missing feature in Jio 2.  Furthermore, it has a battery backup of 2200 mAh, though it is not that good, considering its price tag, and also the fact that it is more compared to the Jio phone 2, it is indeed worth mentioning. Overall, all the specs of this handset are greater compared to the Jio phone 2. 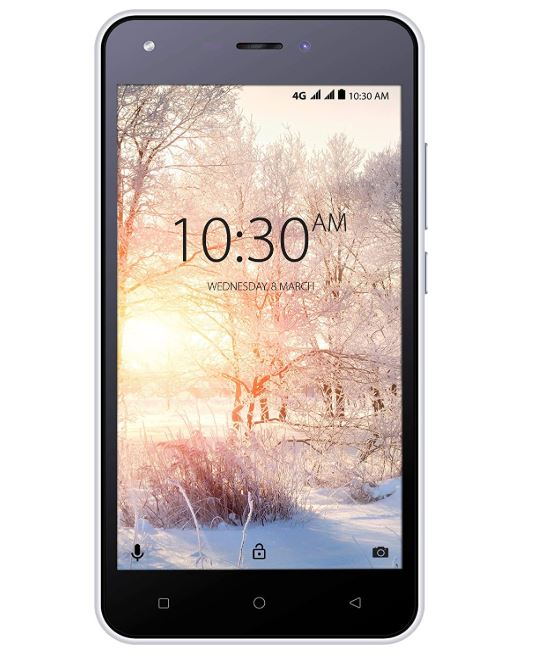 Karbonn enters the list with this cheap handset worth approximately three thousand six hundred rupees only. It is only six hundred rupees more expensive than its counterpart, but it has a lot to offer. First of all, you get a full-fledged smartphone having almost all the relevant characteristics of a smartphone.

The screen is of 5-inches (HD) and both the rear and front cameras are of 5 MP each. For all your small to medium tasks, you are backed by 1 GB RAM, and you can carry on your small operations with it.

The in-built storage is 8 GB, and it can be further expanded up to 32 GB. Moreover, the battery backup of this phone is of 4000 mAh, and it is pretty cool, as it will make this phone last longer on a full charge. In simple words, all the specs are more compared to their counterparts. 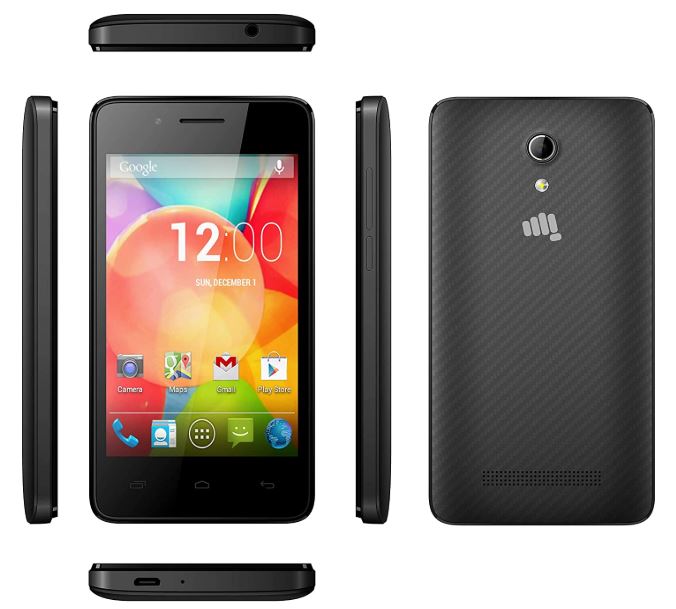 This smartphone is from Micromax and it is worth three thousand seven hundred fifty rupees only and is expensive from its counterpart by roughly seven hundred rupees. The screen size of this handset is of 4-inches, and both the rear and front cameras are of 2 MP and 0.3 MP respectively, which is on par with Jio 2.

When it comes to the RAM, it is 512 MB which is again equal to that of its counterpart, and so is the in-built storage, which is 4 GB, though it can be expanded up to 32 GB. The downside is that the battery backup of this phone is just 1300 mAh, and it is much less than Jio phone 2, and also such a small battery backup for a smartphone is not at all acceptable, as it will drain too quickly.

The only reason for me keeping this phone on the list is the fact that if you wish to own a smartphone of the indigenous maker and happen to be on a very tight budget, then you can simply consider it. 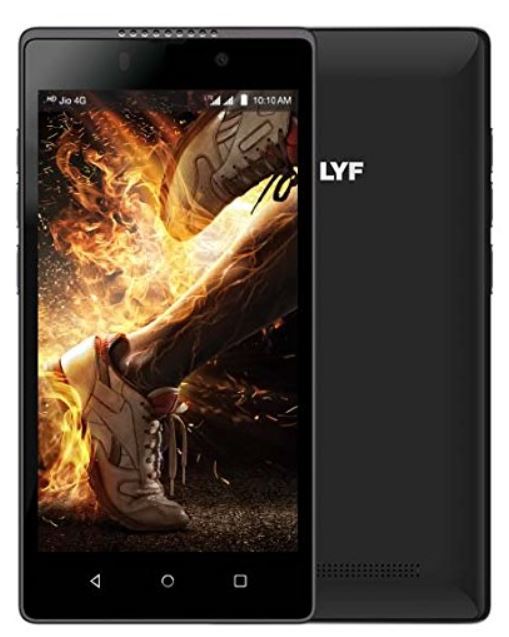 LYF alternative option to JIO phone 2 boasts of a 4.5-inches display and is a complete touch screen smartphone. The RAM here is of 1 GB and the in-built memory is 8 GB, which can be expanded further up to 128 GB. So, you get both RAM and the storage more compared to your Jio handset. Furthermore, the camera is also of high resolution, as the rear camera is of 8 MP and the front one of 2 MP.

A lot of action requires a good battery backup, this phone features a battery of 2000 mAh, which is not that pretty, but still, considering the price tag, what else can we expect at this budget? Overall, it outshines the Jio handset in almost each and every spec, and it is worth nearly five thousand rupees and is more expensive than its counterpart by around two thousand rupees. 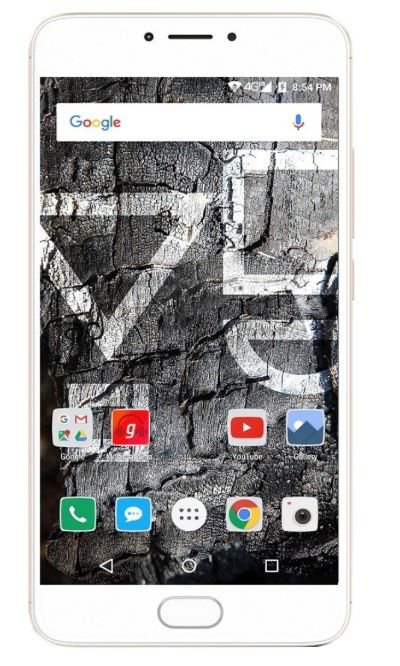 One more worthy player in this battle of supremacy, it has a big 5.5-inches full HD display and offers you interesting viewing angles. The camera is also amazing, the rear one being 13 MP and the front one is 5 MP, and both of these cameras click awesome shots for you, and you will be astonished by those shots.

This smarty is powered by a strong MediaTek Helio P10 1.8 GHz Octa-core processor, and this powerful processor along with the 4 GB RAM makes multitasking and browsing fun stuff. And when it comes to gaming, you can play almost all the mid-ranged games without many issues on it, there are very few lags, but yes, you will be facing heat issues.

The in-built storage is of 32 GB and it can be expanded up to 128 GB. Last but not least, the battery backup is of 4000 mAh and it will last for one full day on moderate use. Moreover, the price of this phone is around rupees five thousand eight hundred, and it is more expensive than its rival by a big margin of two thousand seven hundred rupees.

Thus, these are the seven alternatives to Jio Phone 2, and you can definitely consider buying one of them. The Jio Phone 2 is no doubt a hardy and a good phone, but if you want those missing features and rather wish to have a full-fledged touchscreen smartphone and at the same time you do not want to increase your budget by a huge margin, so then, you can go through these smartphones. And yes, almost all of these phones have their set of drawbacks, as they are very cheap, so they might not last as long as the Jio phone 2 will, but still, if you want to own a smartphone with lots of exciting features, then definitely you can choose your favorite cheap smartphone from this article.