Socialising is as important as doing the daily chores of our houses. I doubt how the anti-social people survive on this planet where socializing is everywhere in everything. We saw a great change in the way we used to socialize before Facebook and Twitter were invented. In olden times, meeting people, attending different functions were the only ways to socialize. After the invention of telephones and mobile phones, communication became easier. Communication with people living in too far places was convenient. Then came these social networking sites and apps, socializing became interesting and easy.

Whatsapp, Viber, WeChat, hike messenger, Tumblr, Instagram all are the best social media apps today. These have helped people connecting in a more simple and creative manner. Every now and then we come across more and more applications, be it for cooking, news update, health, and fitness. In short, there is a huge development in terms of these apps and networking sites. These networking apps have created a huge amount of fan following and gained an enormous amount of popularity. Thousands of people are daily installing these apps on their devices and signing up. More and more people are using these apps to interact and socialize. As we look ahead towards the survey, 91% of social media users are accessing social channels via mobile devices which clearly means they are using social media apps.

India has also put some steps forward in creating her name in the app development services. Although little behind from other foreign developed apps still does not lack the capability of achieving success in this. Let’s have a look at some popular made in India apps or the apps created by Indian developer.

India’s most successful social media app hike has crossed all milestones says the CEO ‘Kavin Bharti Mittal’. The hike was launched on December 12, 2012. Surprisingly, the hike attained 15 million users in February 2014. The best part about the hike is that it is bringing out a few changes every now and then. In 2015 hike launched the Indian sticker challenge and received a positive review. According to the company, 30% of the traffic comes from these attractive stickers. Hike news- a helpful feature by hike which provided the user with an updated and fresh news. The news comes in 8 different Indian languages, Hindi, Malayalam, Telugu, Tamil, Bengali, Marathi, Gujarati and Kannada. Hike cricket- another sports feature for cricket updates, Hike ID- a very important feature for the maintenance of its privacy features. Themes- it’s an attractive feature, which helps the user to change the theme of their account with their picture. Stickers- these are the main feature and the feature because of which many people use hike. Other features include timeline and stories, voice and video calling, hike jokes, etc. the success rate of high makes us a proud Indian.

Tinder is famous among the masses today. It’s a popular dating app that lets people interact in a different manner. Tinder is a social search mobile app allows the user to chat with unknown people and socialize. Tinder can be linked with Instagram and Spotify accounts. The different format tinder follows is that it helps to connect with unknown people rather than communicating with people we already know. Tinder was founded by Sean Rad, Jonathan Badeen, Dinesh Moorjani, Justin Mateen, and Whitney Wolfe. So Tinder is not a complete Indian app but one of its developers was Indian. Tinder gained much popularity in recent times and is helpful in creating new friends. The dating app is considered to be the safest of all and even enjoyable.

Not completely a social media app, DailyHunt is one of the topmost Indian apps. The app is great for smartphone users who want updated news. Previously daily hunt was known as newsHunt. The founder and CEO of this app are Virendra Gupta. This app is based in Bengaluru, India. Daily hunt provides the user with fresh news updates. This app is helpful in keeping the user aware as to what is happening around him/her. Trying daily hunt apart from TOI and other news apps will be a better option.

TokBiz is not so famous for now but with more than 65000 downloads it is acquiring the correct acclaim. Tokbiz was created by an Indian who’s idea was very creative to merge few features of WhatsApp, Facebook, OLX into one, and thus fulfilling his dream developed to Tokbiz. Tokbiz was launched via google play store in July. It took Pankaj Salunkhe, the app developer an immense amount of hard work to reach where he is today. He wanted to get these things under one roof and was successful in his attempt. Tokbiz also received a positive response from the users. For now, there are 65000 users but I believe that there will be more in the upcoming days because of its unique features.

Another brilliant creation! The reviews of my share plus are very good. It’s an app that helps the friends to split bills easily without any hassle when they go out for dinner or on any other vacation or trip. It is considered to be the best group expense manager helps to split bills, share the expense, and track your daily expense. Split bills- my share plus is amazing for a big friend circle going out. It is a new idea and definitely needs to be tried. Who doesn’t want this app? If you are a money saver go to the play store and get it installed immediately. It is worth trying!

I wish to write more and more about Indian apps. The pace of Indian technological development is increasing day by day. Communication, reconnecting, connecting is a part of life, technology has made them easy. Indian developers are putting their best foot forward and we should respect and motivate them by using these apps. Hopefully one day an Indian app will be on top of the social media apps list.

It features 25+ Channels on the platform including fashion, comedy & jokes, homemade healthcare solutions, entertainment, singing, sports, news, and many more.

It is an alternative to Tiktok which got the popularity when Indian government planning to ban Chinese apps. This has a similar kind of interface like TikTok and meant to provide a short video platform where people can share their talent.

Yes, the app still needs a lot of new features, filters, and features to be exactly like TikTok and its best alternative. However, one can download it to watch various humorous videos.

8. ShareChat – Made in India

This app covers multiple areas such as various groups to learn English Speaking, Pubg Gang, food lover group and thousands more groups. Also, various funny and knowledgeable videos created by various users are there to watch and enjoy similar to TikTok. It is available 15 Indian Languages.

If you know any other best made in India app, please let us know the comment box is all yours!! 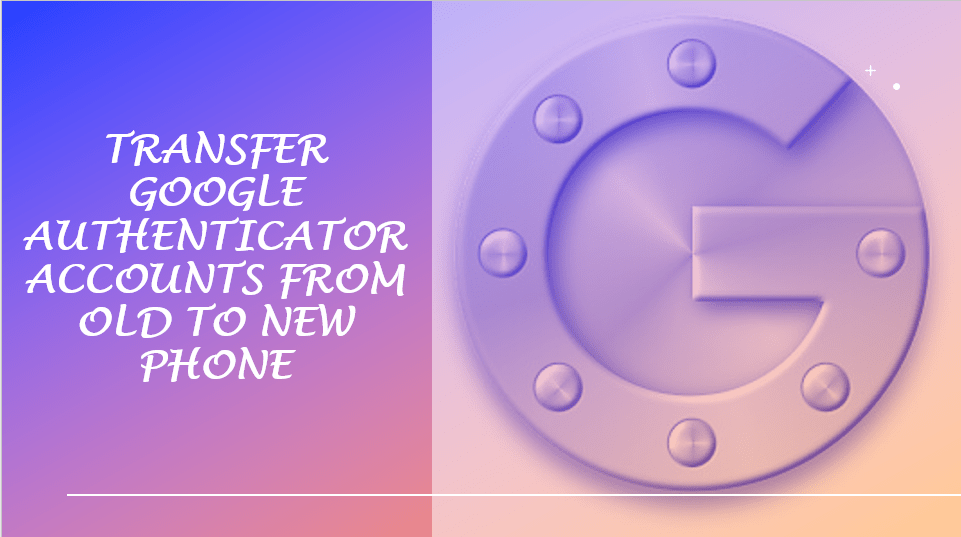 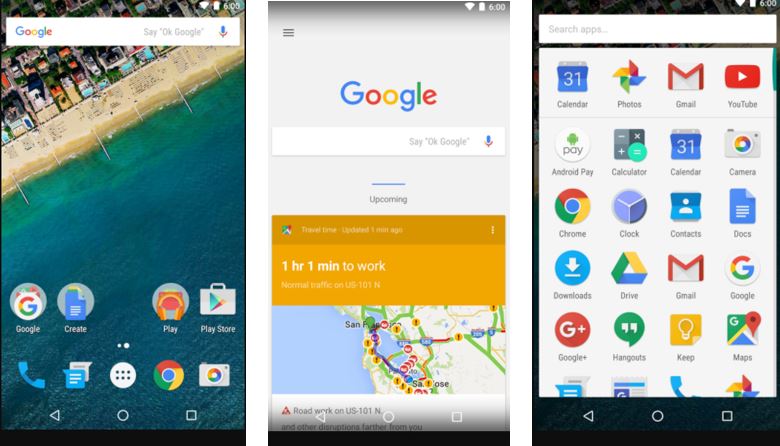 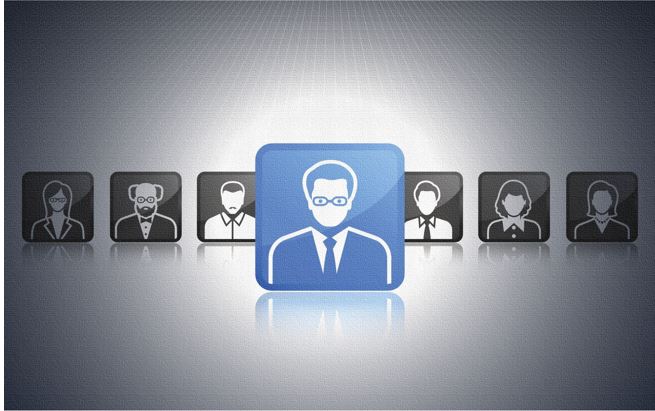 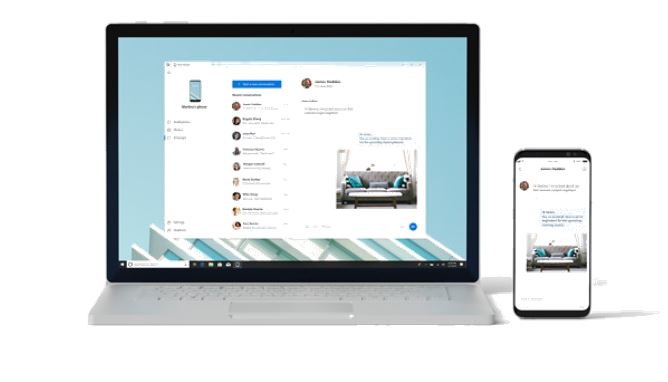