Today I am here with the top five offline games that you can play on your Android device and all the games can be the best time pass if you want to take a break from your work or when you are commuting. Yes, you got it right, all the games that I will discuss here will be free to play. However, you can do some in-app purchases to get rid of ads and add some cosmetic upgrades or enjoy certain benefits within the game. That’s totally up to you. All the games, which I will mention here, have been tried by me and I really like all of them. Furthermore, the games are really addictive, and if you want to take a break from multiplayer titles like PUBG and Fortnite, you should definitely try these 5 games out.

So, without any further delay, let’s get started with the top 5 offline games that you can start playing on your Android right now.

This game is not at all new on the Google Play Store, and it was developed by Rovio, around 6-7 years ago by the company that developed Angry Birds. Bad Piggies has a very simple objective but it is very difficult to master.

Unlike Angry Birds, you will have to take the side of the pigs and guide them to their destination. It seems easy right! But it is actually not so. What you have to do is, you have to design ancient vehicles for the pigs to help them travel to the destination. 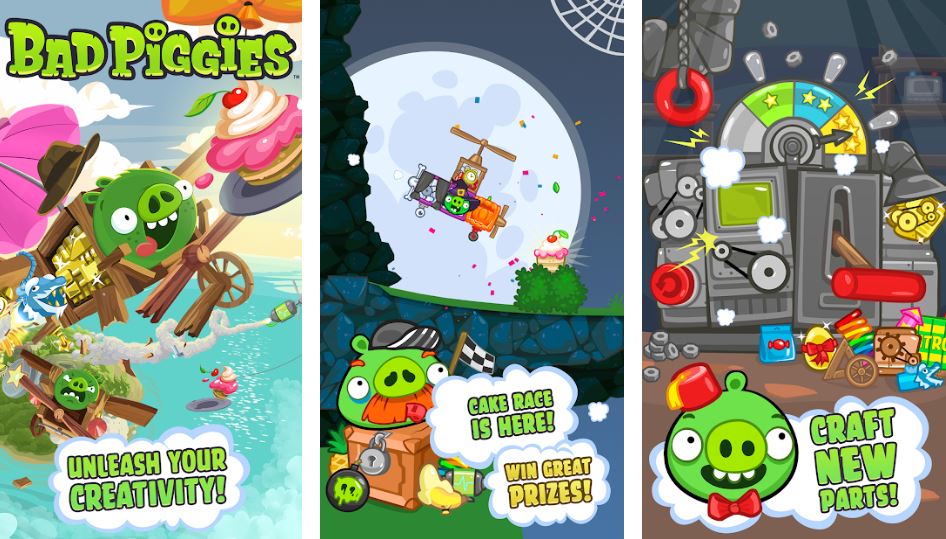 You will have to use a number of components like fans, generators, balloons, motors, etc. to drive the vehicle. Bad Piggies also feature great dynamics, and you will have to design the vehicles so that they do not break in transit, colliding with hill structures, or when they fall from a height. Trust me, the game of Bad Piggies is really interesting and there is every chance that you will get addicted to this game. The game also comes with cloud saving features, which means you can start the game right from where you have left, even after you switch to a new phone.

What you have to do is, you will have to make your character go as high as possible, and prevent your character from falling down when there are no boundaries. There is no way you can come down and with every single tap, your character will go upwards, and he will move from left to right where there can or cannot be boundaries. 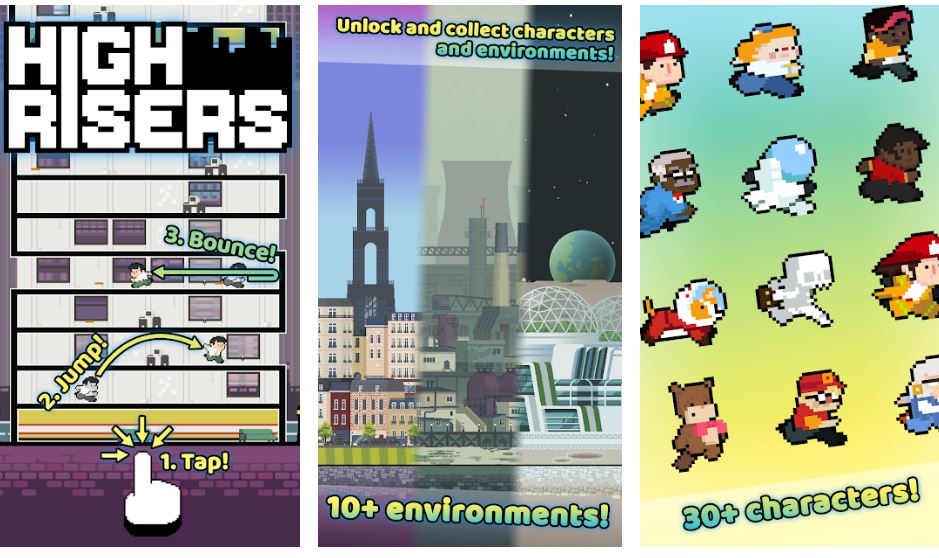 If there are no boundaries, your character will fall down, and the game will be over. So the game of High Risers is all about guiding your character to as high as possible preventing him from falling down. This is one of the games on the list, which you can play with just one hand as it is all about tapping on the screen.

The higher you go the game becomes tough, and trust me it is yet another addictive game that you can play at any time. The game is fast-paced and is available within a small package of just around 50 MB. So, if you are not having an internet connection and you want to refresh your mind, exercise your fingers, this is the best game that you should try out at least once.

This one is yet another simple game on the list, which can be equally addictive. The game is all about shooting other characters, who are standing in front of you and the control of the game is the simplest ever, which we can hardly expect from a shooting game. You just need to move your aim and then tap to shoot.

The other opponent will also shoot you and with every shoot, the life of the character decreases, and the one who survives till the end is the winner. There are 64 players, and as you progress with the game, the levels will go tougher, and the opponent players will also acquire new skills to jump, fly and do a number of other activities. This eventually makes Gumslinger even more complex. 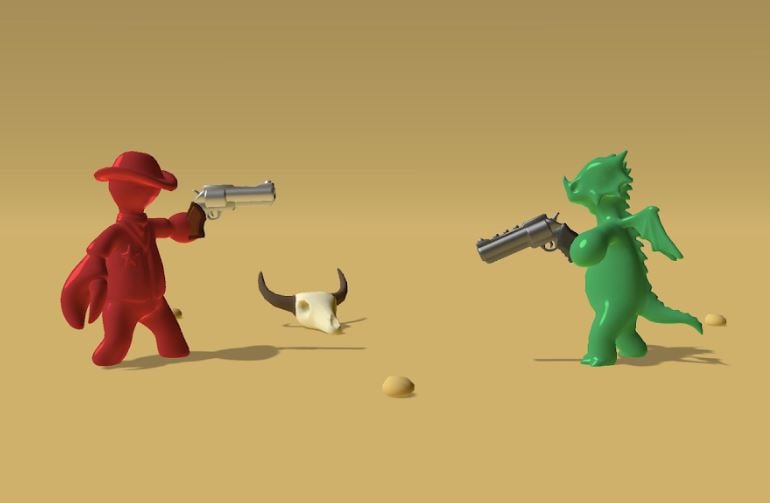 You will have to shoot with precise timing and keep shooting until the other opponent dies in this adventurous game. The controls might be a little difficult at the beginning, but as you play Gumslinger, the controls will become easier for you. Gumslinger features cute characters made from gums, and they bear a mouth-watering look exactly like real gums that we all love chewing. The game is all about skills and aims properly to kill the other opponent.

Just like most other games, the game also comes with a reward system, through which you can unlock new weapons, update the existing ones, and carry out a lot more. The game is completely offline, free to play, and you can play the game at any time, however, there are certain elements in the game that require access to the internet.

The Catapult 2 is an artillery game, where you like to defend your castle from the enemies, who are constantly shooting and hurling stones at you with a catapult. At the beginning of the game, you have to hurl stones at the enemies with catapults, who will pop up at random areas on the screen.

Your objective is to kill them before they kill you or destroy the Castle. As you progress in the game, the enemies will become stronger and at the same time, you have to upgrade your Castle. Having a good aim is the key to win this game, and that is what makes things interesting. 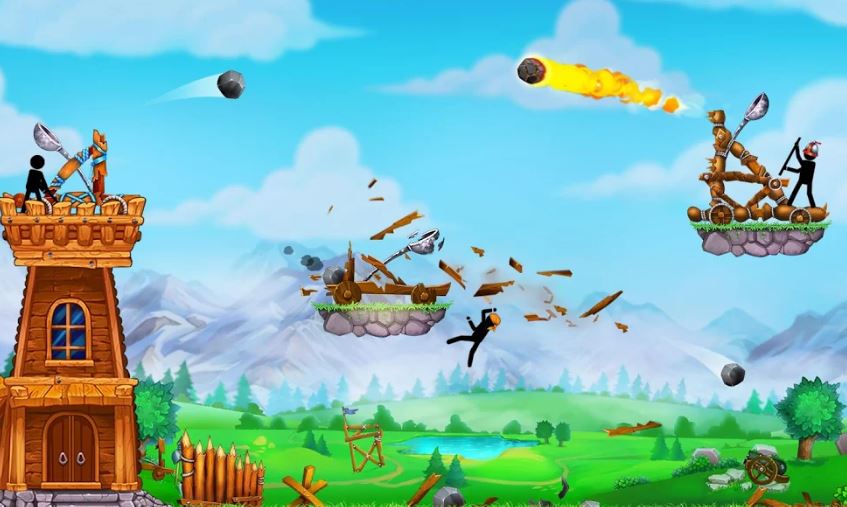 You can have unlimited stones to hurl at your enemies, however, you will also come across some powerful weapons, which are limited in number. So, when you are having powerful enemies as your opponents, managing the available resources strategically is also very important to win the game.

Yes, the game is this simple, however, it is very difficult to master, if you do not have a good aim. The game can keep you occupied for hours, and this can eventually become one game that you will like to play every time. Did I forgot to mention the controls of The Catapult 2 are the simplest ever! You just have to swipe across the screen to shoot and you will find it familiar with Angry Birds, where you have to hurl birds using a catapult.

Cover Fire: Offline Shooting Games- If you are looking for a strict action game Cover Fire is for you. Unlike most other modern shooting games, Cover Fire is a completely offline action game where you will have to shoot opponents that appear in several worlds that you come across.

The levels are really easy at the beginning, but as you progress further, the levels start becoming tough and what we need to do in the game is, cover yourself, and fire at the opponents. You cannot move from one place to the other while you are shooting, and obviously a strategic location will be provided to you, from where you can shoot at your opponents. 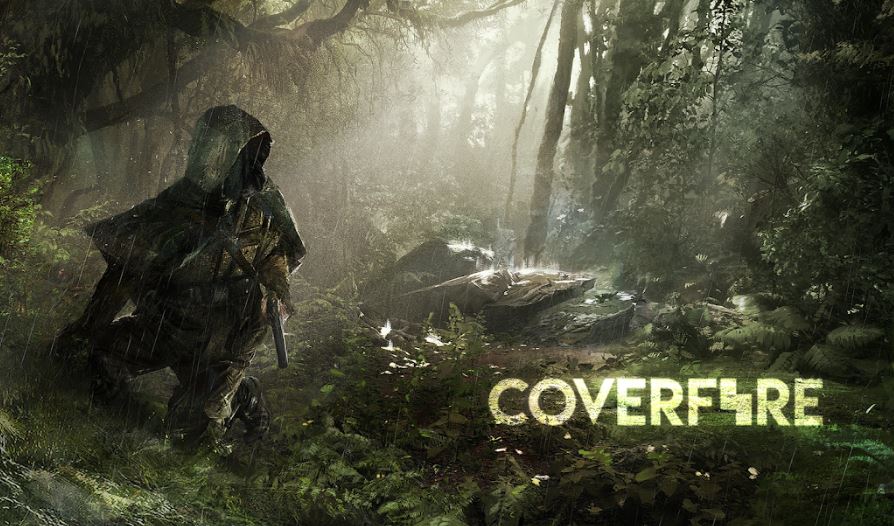 The game comes with stunning visuals, and the game world is really exciting. You can unlock new weapons from the crates and upgrade existing weapons to kill your enemies faster. The game might not be as exciting as other storyline games that have a lot of action sequences. But this game is really interesting, and you should have your own strategy to complete the levels.

If you are fond of playing PUBG or other shooting games, Cover Fire can be like a practice session, so that you can properly aim at your enemies, and kill them in the most difficult games, where there are a number of pro players. Considering that the game is completely free to play, and you can play it offline, you should obviously give this game a try.

When it comes to offline games on Android, there are many, and if you try playing the games offline, there will be no ads or distractions like most other games that require internet access for nothing but to show you ads. The catalog of games on the Google Play Store is improving every day and you can obviously find games that suit your mood on the Google Play Store.

So, that was my list of top 5 offline games that you can play on your Android device. What game do you play when you are offline? Feel free to comment on the same below. 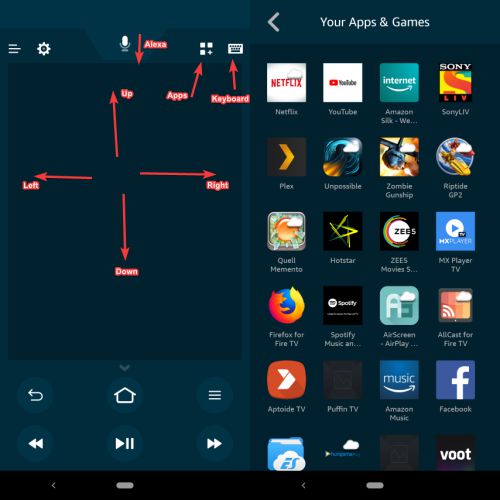 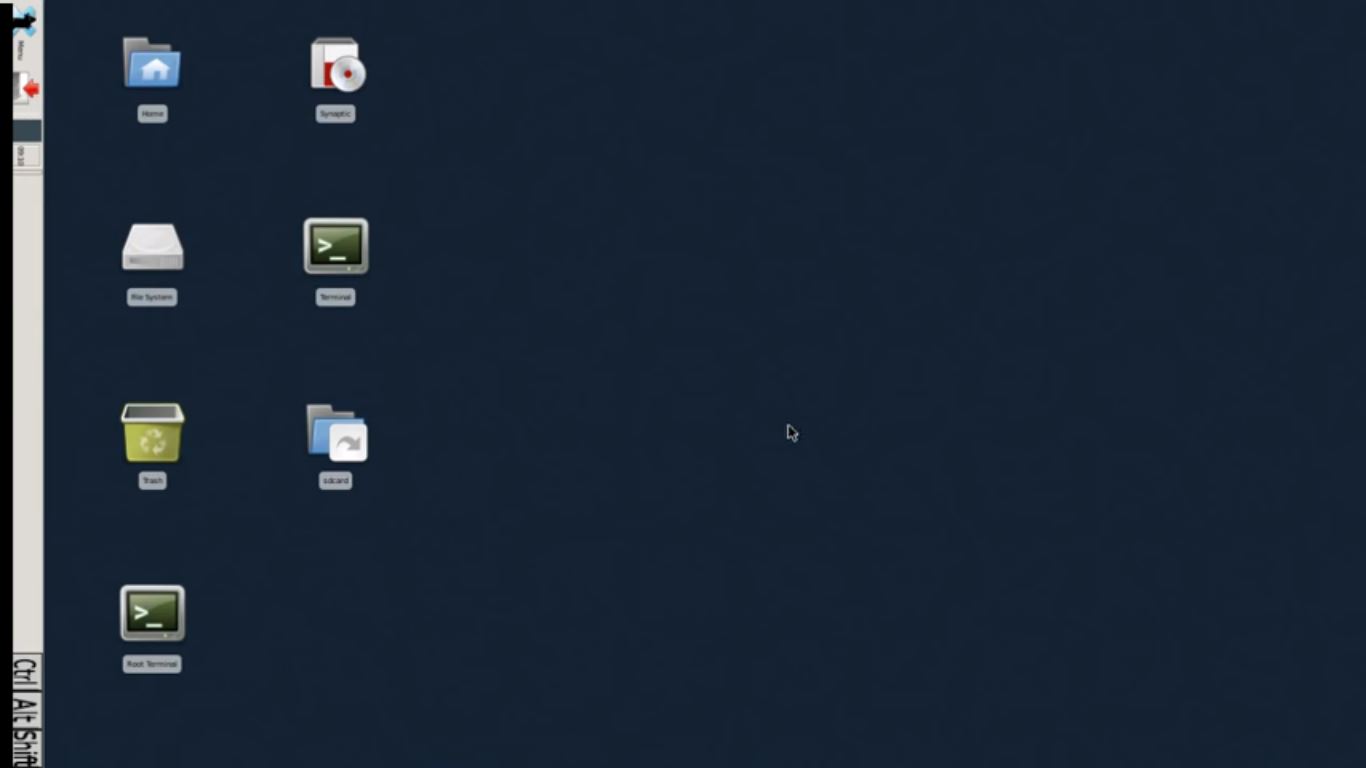 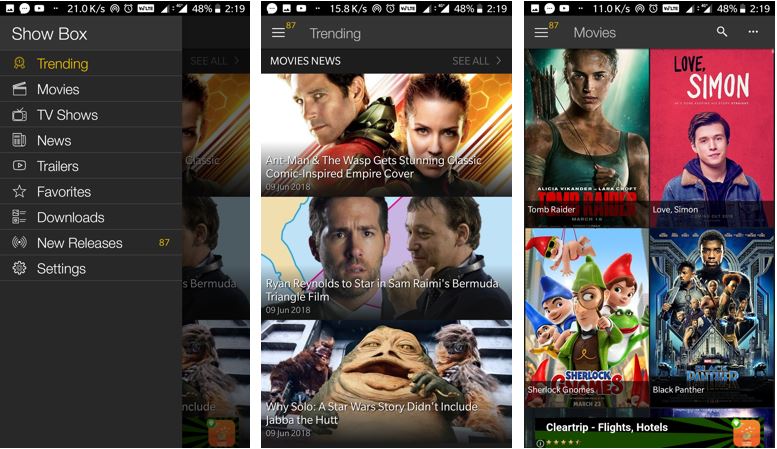 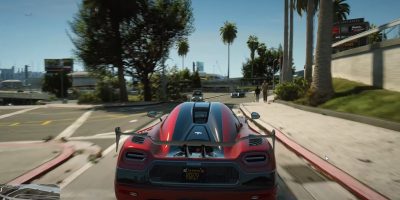