One question that may have left you wondering, if you are aiming to start a profitable startup is what makes San Francisco so unique? Why is it called the Silicon Valley of the world? What is so unique there that a hoard of companies making million dollar profits has mushroomed in this region of the world? Be it the office of Uber, Lyft or Twitter; they are all located in close vicinity of one another.

It’s quite tricky to guess the exact recipe of their success because San Francisco’s startups are a huge bunch. A large group of over 30 successful startups ranging from those reigning in ride sharing to online money lending operates in this region. Thus, concluding that their ways to the zenith would also have been varied is not far-fetched.

Ironically, the success of these giants seems formulaic. Take for example the numerous successful smartphone startups in the region. They have multiple traits in common with each other. These attributes include the ability to tolerate massive losses and an easy-to-explain business model.

The mantra is that you can only earn when you conquer. The recipe for success is to first lose money to such an extent that your rivals evaporate to ashes. This feature has bound all the success stories of this region together. If you think that companies like Uber always make profits, you are wrong. Through the year, the most valued online and tech companies lose millions or earn meagre earnings as compared to valuations. Uber, which is known to be the most valuable startup in the world, was in the loss of $4.5 billion in 2018. The same is the case with the famous Dropbox which has been losing hundreds of millions year after year. It garnered a loss of $100 million the last year and $200 million the year before that. Despite investing heavily in earning revenue, these companies lose millions of dollars on a yearly basis.

The lesson is that losing money is not a bug but a feature. If you believe that this point also means that entrepreneurs with ambitious dreams of successful startups in metro areas with financially restrained capabilities are missing out, many others will agree with you.

If you want to make space for yourself in the market, the best way to do so is by shaking the very foundation of the existing giants. By making recurring losses, these startups attack the market share of their age-old rivals. Nobody will be able to match up the speed of the growth of your startup if you can afford to face losses. Year after year, it is bound to gobble up a tremendous amount of market space. Once the rivals are eliminated, and you are on the minds of the people, you can quickly start making profits by raising your benefits.

Now the thought of losing millions of dollars must have perplexed you. Wait! You don’t need to lose all of it alone. The former players in the arena have your back. There is this short list of prestigious investors who are famous for funding pretty successful startups in the past too. They are not rare. You must have heard of many of them already, and they also feature regularly on the Midas List. The list includes the likes of Sequoia Capital.

Now the one question that may arise here is what difference does it make if you lose money invested by Sequoia Capital or any low profile but wealthy investor? It has a lot to do with names. These firms are well known for funding successful startups in the past and thus attach goodwill to yours.

Business models that have a lot to do with things like semiconductor technology or networking infrastructure act as deterrents rather than encouragements.

Brands with easily understandable business models mostly populate the list of San Francisco Unicorns. It sounds very much along the lines of “They have an app for booking a cab.” Look at Pinterest, Uber and Lyft, is it that difficult to understand what they work for? There are other names on the list too. However, they haven’t managed to attract half of the fame that these apps have.

Another factor that might be a reason behind the success of the numerous cramped startups in this region is the close location to urban centres.

Optimism is the common glue that holds all these successful enterprises together. Seeing your hard work makes losses year after year is a heartbreak. Not everyone has the heart to rise from the ashes and come back stronger than ever before. However, this is what differentiates regulars from the high profit earning joints. Turn the pages of history, and you will see that the startups which are making millions of dollars have faced massive losses in the past. Patience is the key. For instance, Airbnb’s model pretty much sounds like an easy recipe for returns however it took nine years for it to record its first annual profit. Jeff Bezos has been recently declared the wealthiest man in the world. His journey wasn’t easy either. He led Amazon for ten years before reporting its first annual profit.

It all boils down to the fact that there is no substitute for talent and hard work. If you want to achieve success, it is not mandatory for you to shift to San Francisco. It is more of a status quo just like whoever wants to be a movie star, go to Mumbai and whoever wants to crack UPSC, goes to Delhi. If you have the right amount of resources and opportunities, you can achieve success from wherever you wish to. 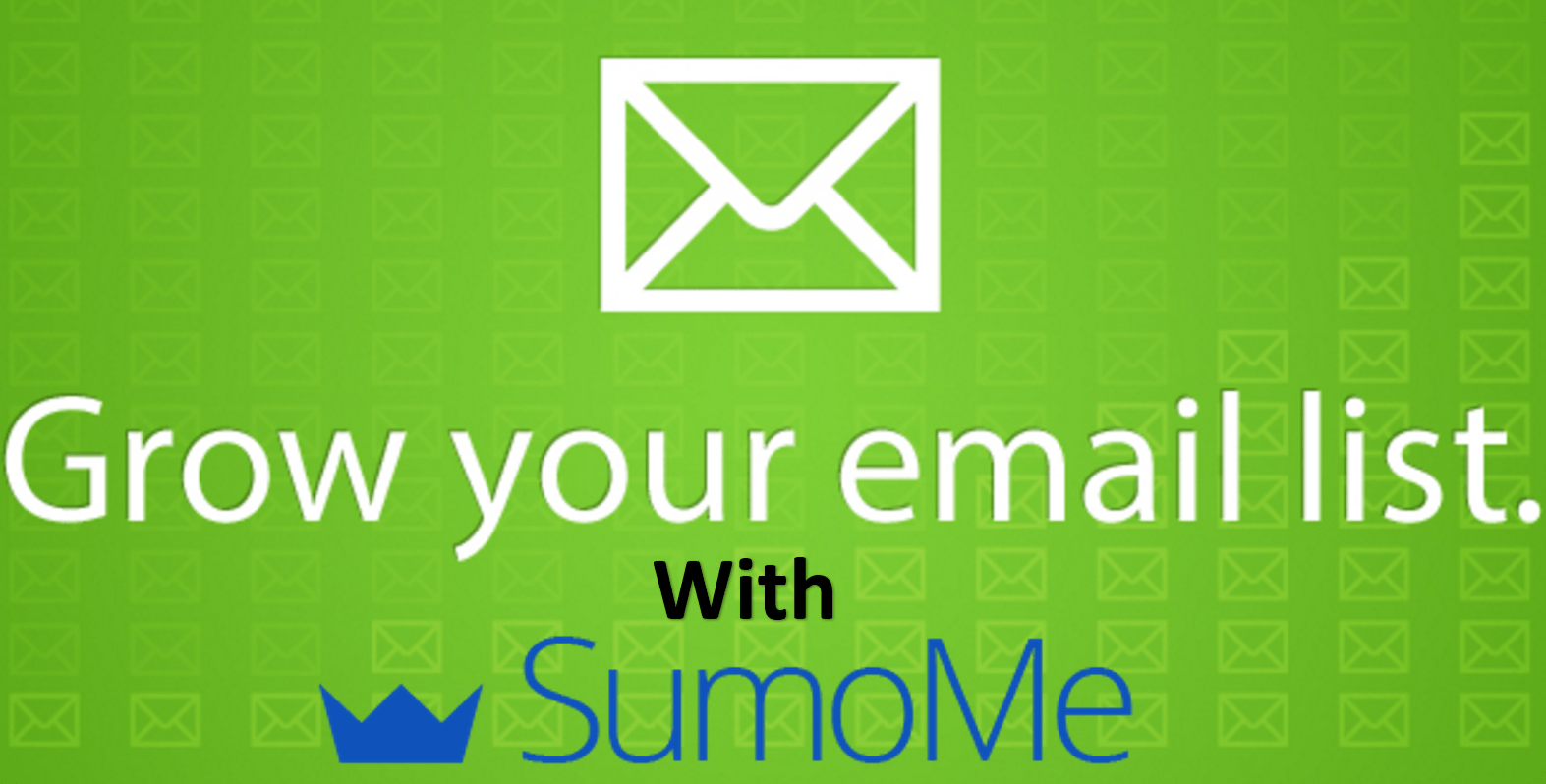 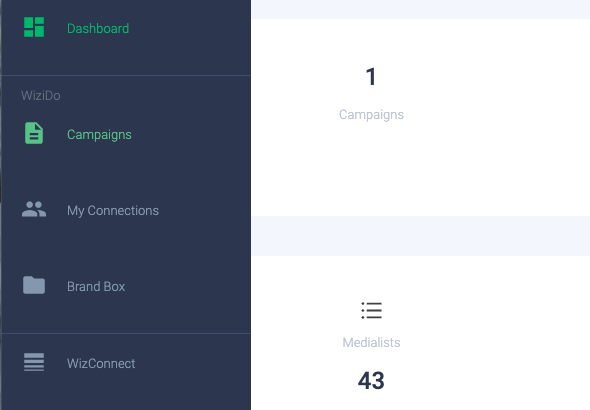