But most users have the habit of accidentally clicking on the taskbar icon which isn’t something that I personally like. But if you have multiple programs in the start menu and use multiple computers, customizing the start menu on all computers might be a monotonous task. Additionally, if you format your Windows computer for some reason, customizing the start menu from scratch might again take some extra time and that’s when it is the best to create a backup of the start menu so that you can restore it at any time. You can easily do that with some registry hacks, but most users are not comfortable with registry editor and thus, I will talk about an easier way to back up the start menu layout and restore the same later.

So, without any further delay, let’s get started with, how you can create a backup of the Start menu and restore the same later.

Step 1: The first step is to download the Backup Start Menu Layout program on the Windows 10 computer, where you want to create a backup. The small program is made by a developer named Sordum. You can get the download link by scrolling down to the bottom of the page.

Step 2: After it is downloaded, you will get a zipped file BackupSML.zip in the default ‘Downloads’ folder.

Step 3: In the zip file, you will find a folder named ‘BackupSML’, within which, you will find two files namely, ‘BackupSML.exe’, and ‘BackupSML_x64.exe’. You should extract one or both the files, depending upon whether you are using a 32-bit or a 64-bit version of Windows 10. 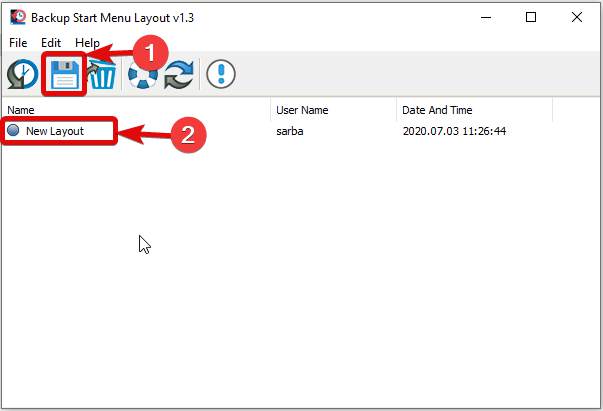 Step 5: In the same folder, a new folder with the name ‘MenuLayouts’ will be created, where the layouts will be stored.

Step 6: In the folder, another subfolder will be created with the date and time stamp, within which, there will be a registry key. You can simply add the same to the registry by double-clicking on the same.

After you add the registry key to your computer, you should restart your computer, or at least log-off and log in to your own user account, so that the start menu layout is restored.

Step 7: Alternatively, you can open the ‘BackupSML.exe’, select the layout, and click on the ‘Restore Backup’ button. That will also restore the start menu layout after you restart your computer, or log-off and log in again. 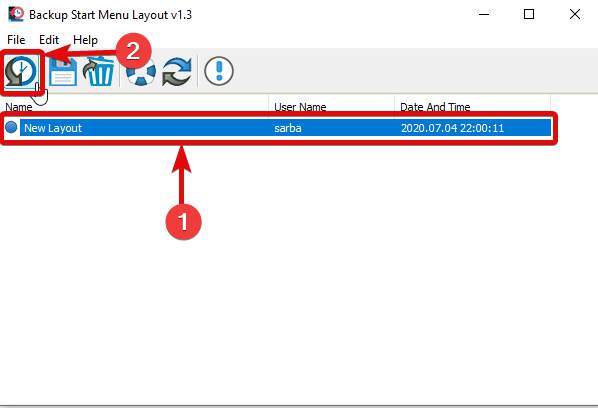 This is a small and neat utility to back up and restore the start menu layout, which can be handy in a number of situations. This might not be a life-saving tutorial, but this will surely come in handy in several situations, and save your time. However, one obvious thing is, if you are restoring the layout on a different computer, and certain programs, folders, or links are not available on the second computer, there will be a few gaps for the links or elements that are not available, like the one in the screenshot below.

So, that was all about, how you can have a backup of the start menu and restore the same later. Do you have any questions? Feel free to comment on the same below. 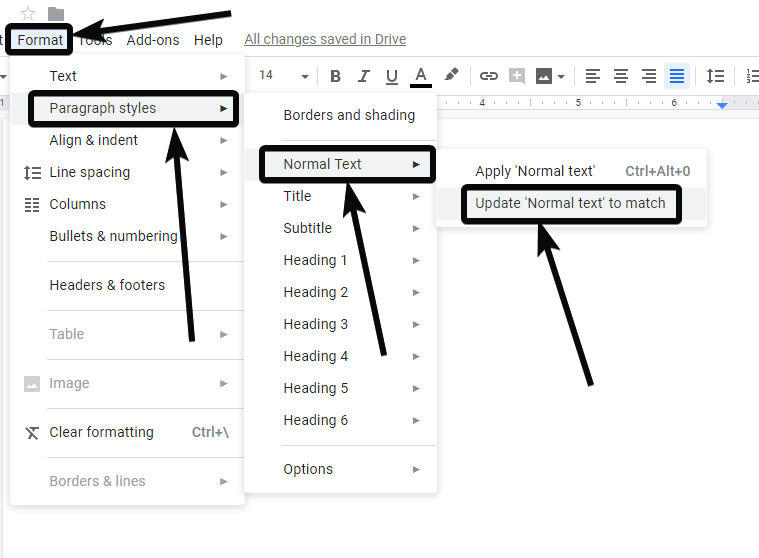 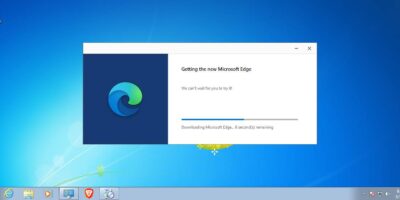 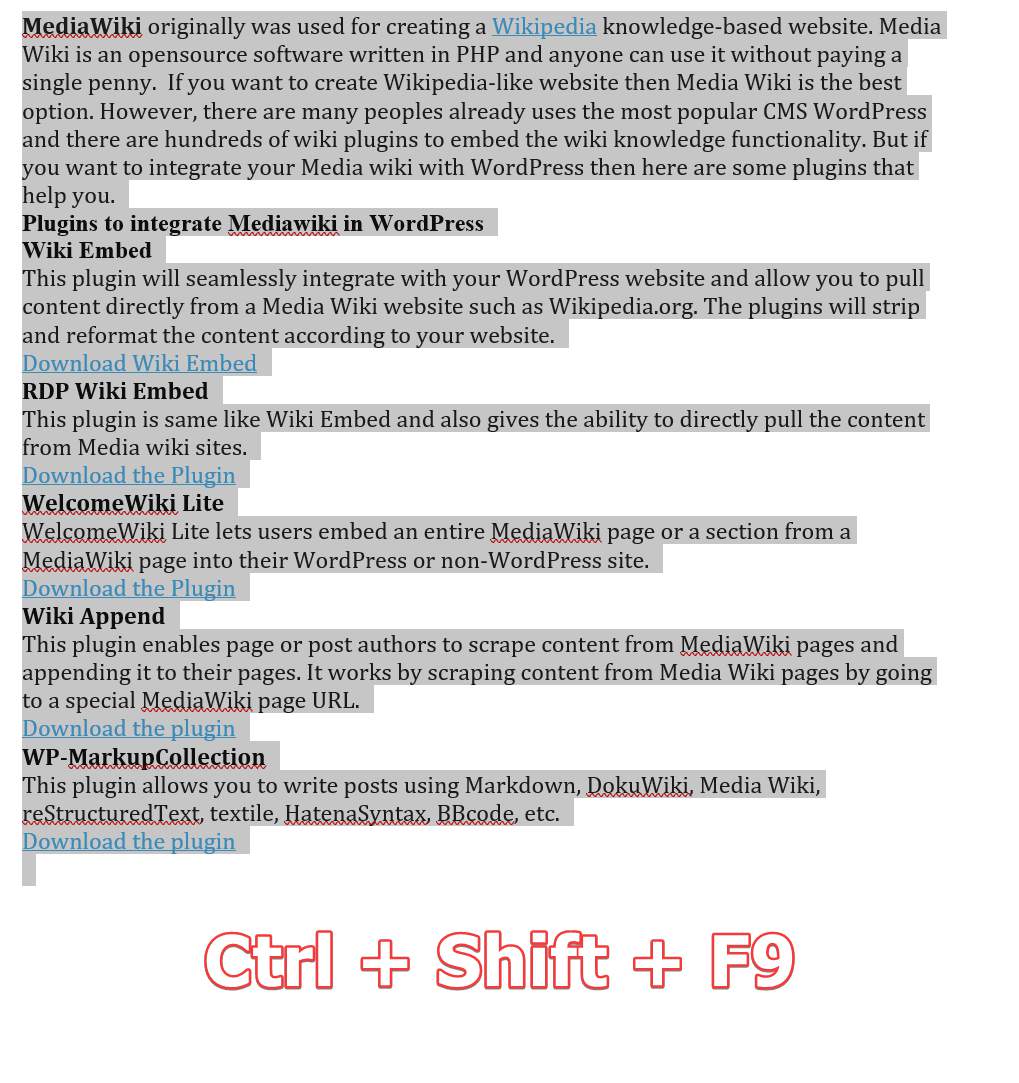 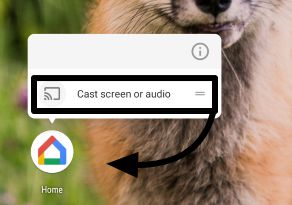