Home
How To
How to Fix: Unable to lock the administration directory (/var/lib/dpkg/) is another process using it?

Many times in Ubuntu Linux the apt-get command stuck in somewhere while installing or performing some commands in the Ubuntu terminal. The  error you get in the apt-get which is a package management tool in Ubuntu are:

These errors are so annoying that a new Ubuntu Linux user might get frustrated and think that the Linux is not meant for him/her. But everything has a solution and this too, Linux operating system is wonderful because you can modify and use it as per your choice.

Here are some other error examples you might be faced:

Step 1: First of all you should have root access to your Ubuntu Linux to unlock the locked apt-get.

Command To find the Process uses the APT

Step 3:  The errors shown above are because there would some process running in the background that has locked the apt and we need to find out which process using it.

To find out all apt-get or apt processes use the following command:

This command will show all the active processes and those using apt. Now find the process those showing the apt in red color as shown in the above screenshot. You will see a process ID (PID) of each process in the first column. Just write down all the process IDs of processes using the apt (red in color) command.


Kill the Process in Ubuntu Terminal

Step 4: Replace the ProcessID with the ID you noted in the previous step that has locked and uses the apt.

For example, in step 3 of this tutorial, the two process uses the apt is 3499. Now, if we want to kill it to unlock the apt, we use the command in this form:

If the error still persists then you need to remove the lock files created under the /var/lib/dpkg/ directory.

And if the lock files are under the /var/lib/apt/lists/ directory then use these commands to remove:

If you have any questions or doubt let us know… 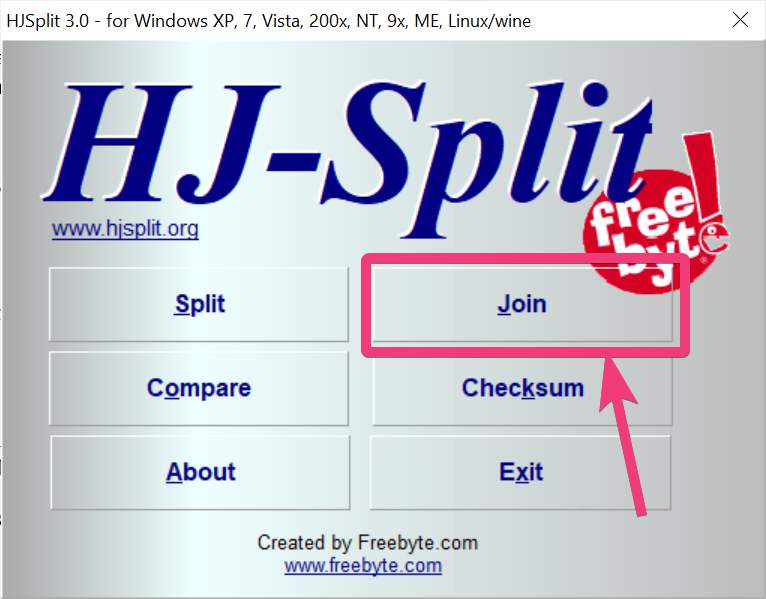 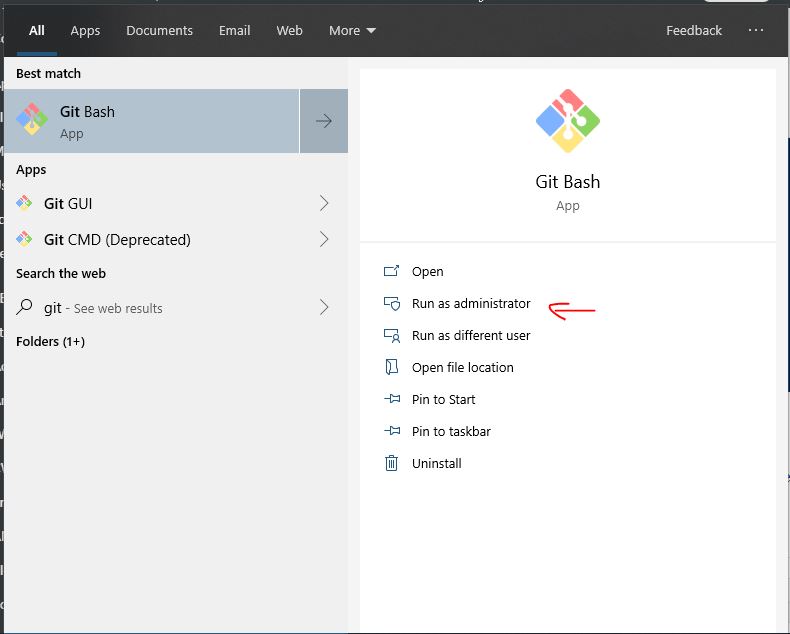 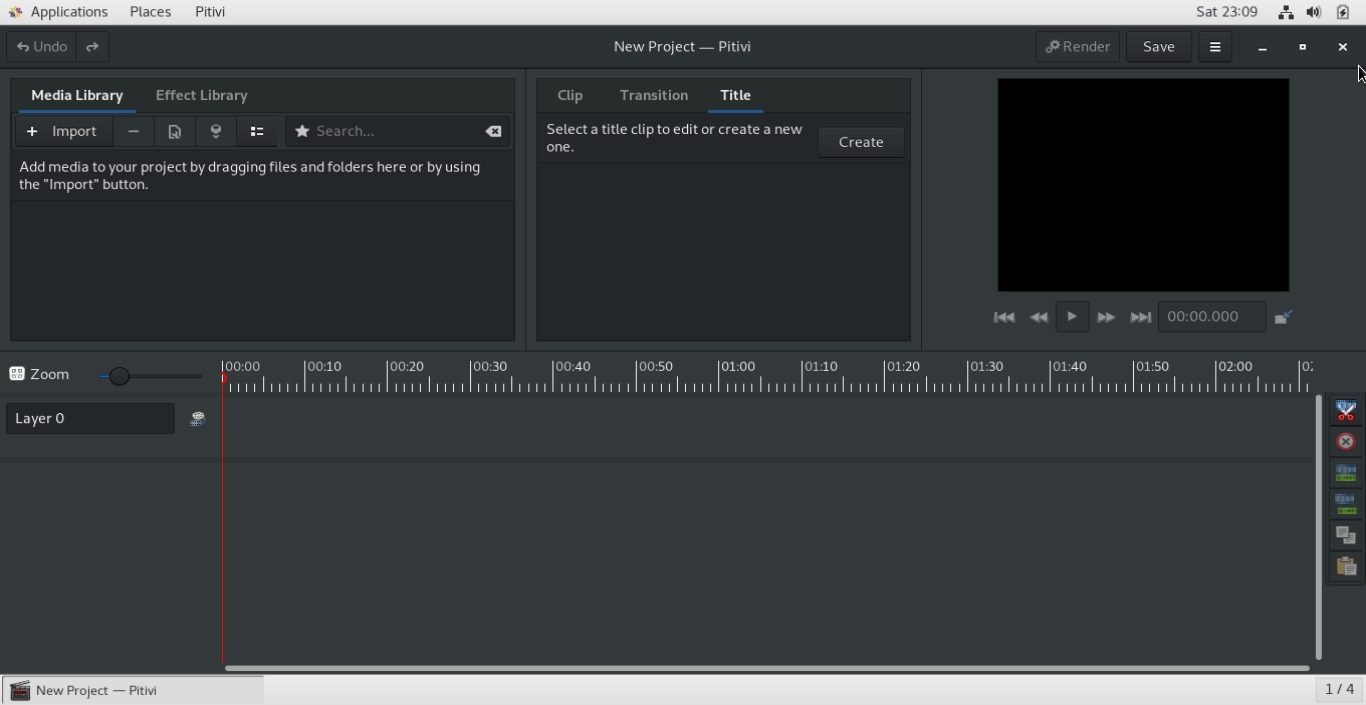