Here is a simple tip or you can say tutorial to make you PUBG Mobile lag fix in Tencent Gaming Buddy.

Why stay with the Tencent Gaming Buddy / GameLoop?

As according to my experience only Tencent Gaming Buddy (GameLoop) can provide you with a 55-60 FPS gameplay on Emulator platform, while the others like BlueStacks, Nox Player, MEmu Player, LD Player can provide you up to 30-40 FPS at max. Even after the latest news from PUBG corporation, that PUBG Mobile is going to feature 90FPS gameplay, the only emulator would be able to replicate that performance is the GameLoop (Tencent Gaming Buddy). So, if you are having issues with the performance on Tencent Gaming buddy (GameLoop) then it is best for you to resolve that problem, and stay with the GameLoop instead of switching to any third-party Emulator.

Why there are lags in Tencent Gaming Buddy?

Before solving the problems related with PUBG Mobile itself, you have to tweak the Tencent Gaming Buddy, to work at its best to get the best out of your emulator.

Follow the steps accordingly, to fix the also and performance issues due to your Tencent Gaming Buddy Emulator and get the best out of the application

Optimize PUBG Mobile and the GameLoop for better FPS

Delete “temp” files from the PC

According to my experience and as per the information on Tencent Gaming Buddy official Website, deleting the “temp” files which have been created and stored in Temp folder at the time of installation, is a big reason behind the lag. And deleting so, make the emulator and the game more responsive.

One more big problem arises with Tencent Gaming Buddy, which is the huge size of the paging file. Where the paging file size becomes bigger, there to handle the file the system must provide a large Virtual Memory as well. To ensure you have ample quantity of Virtual memory do the following steps. 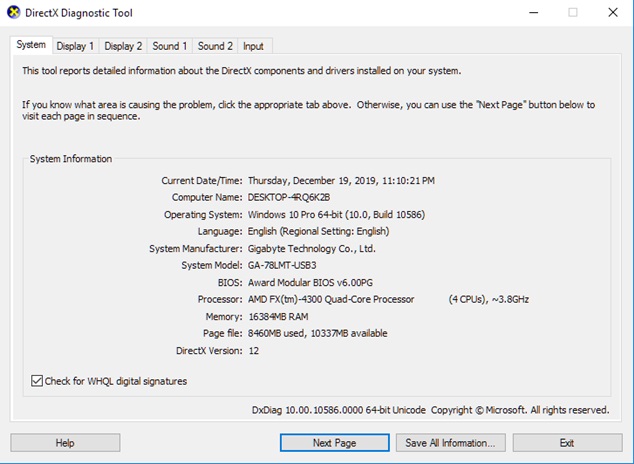 If you notice the used memory size is bigger than the available memory size, then there is a big problem. In this case, you have to change the Virtual Memory size manually. Follow the following steps to do so.

Now Restart your system once more and try the game again, I hope you would be getting stable FPS in the range of 45-59, which is quite playable, and the lags and freeze related issues are also solved as well.

What are Microtransactions in games? All that you should know