The distance conversation is not always the same as it appears to us today. A lot of inventions and years of development gave us the smartphone and WhatsApp like applications. In beginning, the letters/telegram were the most reliable ways to easily communicate to remote areas or people living on the far distance. But with the time after developments, there was an era of Morse code, the fastest way to send someone a message at that time. Although it wasn’t easy to understand as like we do on WhatsApp chat, it is much complicated than that. Nevertheless, despite being difficult, it is also a good way to send secret personal messages to your friend, as in today’s world general people don’t understand it. If they want to decode your message they need to use some third-party tool, unless and until they don’t remember each and every English alphabet’s corresponding Morse code.

If you have a knowledge of Morse code then you can use the Google Gboard keyboard of your smartphone to type it directly from there: Here is a tutorial on that: How to type using Morse code on Android in the 21st century

Coming to the point, for example, you want to instantly convert your text to Morse code or you have received a Morse that you want to translate into your common English language online then here is a tutorial on how to type Morse code on a computer with real-time translation. 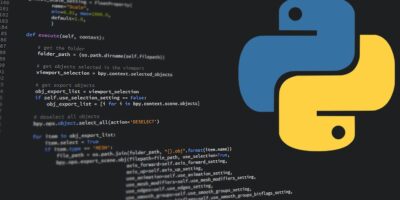 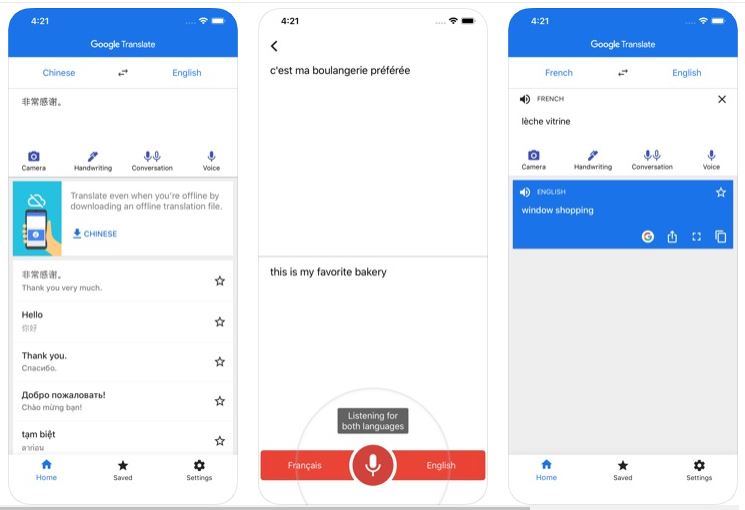 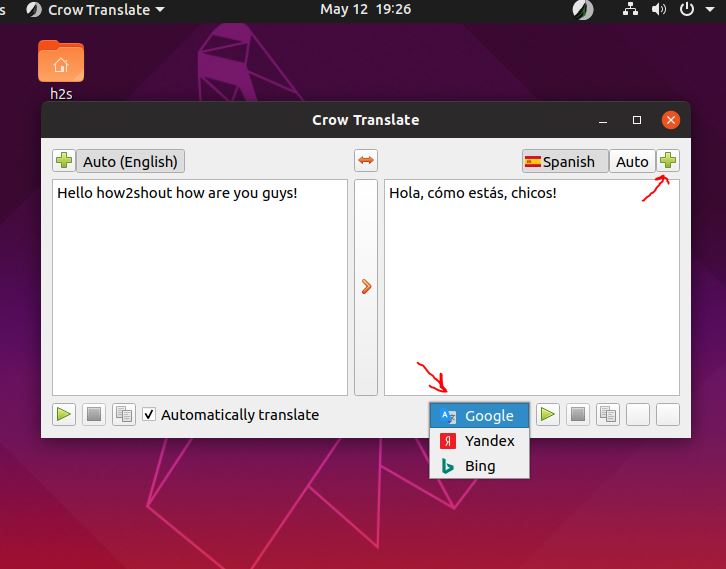