Home
How To
How to install GNOME GUI on Arch Linux

Arch Linux is a very minimalist distribution which comes without GUI (Graphical user interface), thus use the command line to operate. The operating system is therefore intended to target advance users those want to build their own custom Linux operating system with the Desktop environment they like.

Officially, Arch Linux has no system requirements because both 32- or 64-bit systems are supported by it and being a command-line with the minimal base it can be installed on any modern-day computer or virtual machine, yes unless and until you are planning to have a GUI or custom app on it. However still, one should have at least:

Depending on which desktop environment you install later, you may need higher system requirements, for example here we are about to install GNOME GUI which needs 1.5 GB RAM (system memory) and 10 GB of free storage for proper working.

Step 1: If you don’t have this Linux OS on your system then you can see our tutorial on how to install Arch Linux, however, if you already have downloaded and set it up then simply move to next for getting GUI.

Step 2: Update the system to its latest packages:

Step 3: First install the Xorg as display server on Arch as it going it is the core part which helps our system to handle and connect graphics cards, display screens and input devices. Thus, before getting GNOME, it is important to have the X server on Linux.

Step 4: After the X Server implementation, use the below single command to install base GNOME GUI on Arch Linux.

The above command will only install the base GNOME desktop interface if you also want to install GNOME applications such as text editors, disk manager and more. Then instead of the above use this one:

Step 5: Once the downloading and setting up of GNOME DE is done, use this command to start and enable gnome display manager for Arch Linux.

Step 6: Finally, reboot the system and use your existing Arch Linux login credentials to log in to your newly Graphical user interface Linux. 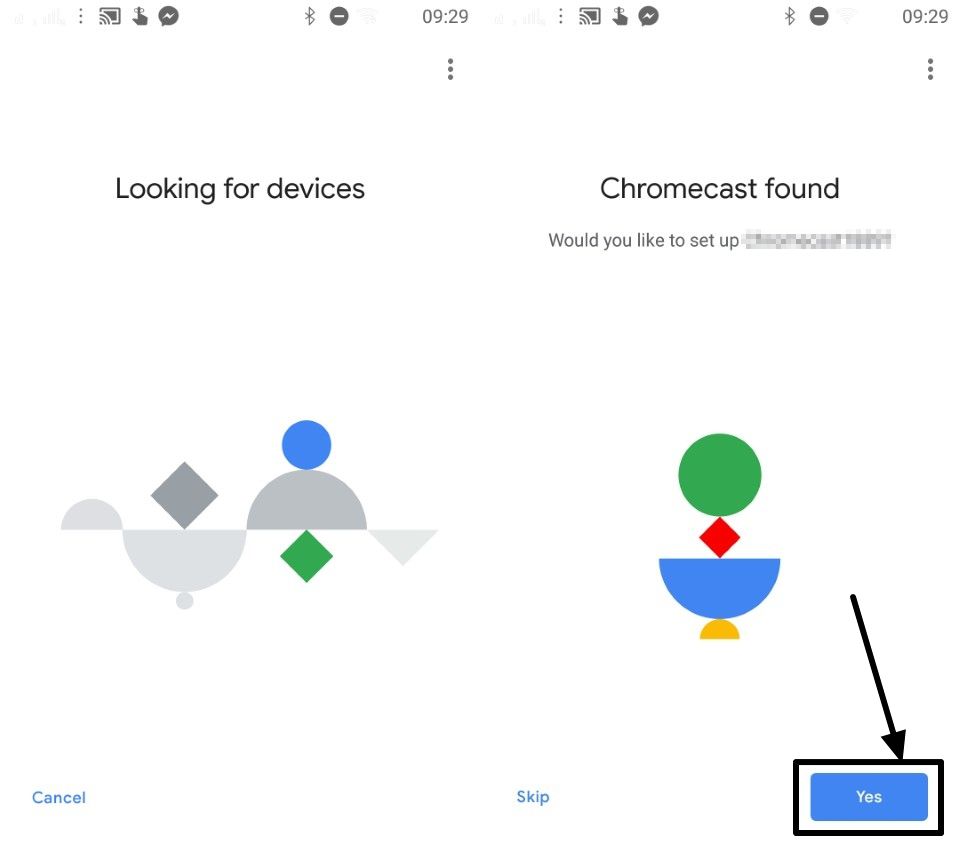 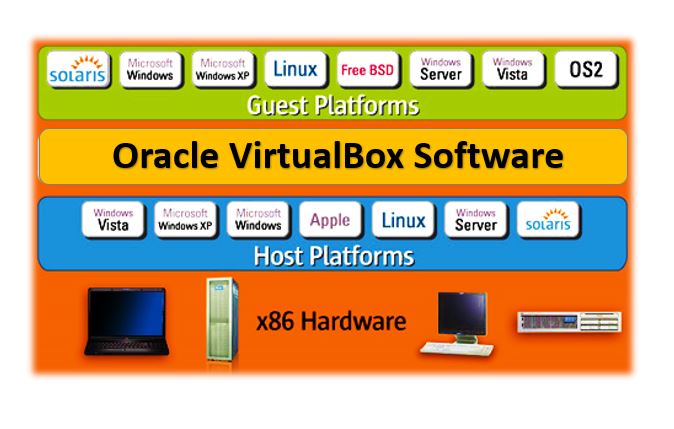