MySQL Workbench is a graphical modeling tool and development system available in a free and a commercial edition… It offers a collection of tools for working with MySQL databases. In short, it provides a Graphical user interface to easily design and edit databases, display them clearly, and administer them. Workbench can be used on computers with the Linux, macOS, or Microsoft Windows operating systems.

The software is able to extract structures from existing databases and display them clearly. In addition, MySQL Workbench converts tables from SQL Server to MySQL tables; allowing developers to visually design databases and then offline and host them on a MySQL server. The Community Edition can be downloaded for free. For advanced users who need additional functions, extensions with scripting languages ​​can be integrated into the tool.

Open command terminal on your Debian 11 and add the given repository to get the latest version of MySQL Workbench, however, the packages were marked as unstable but in our usage, we didn’t find any problem.

In order to let the system know that we have added a new repository and to cache the packages available through it, run the system update command once.

Once you have added the SID repository on your Debian Bullseye using the above-given command, let’s install the GUI MySQL Database manager Workbench using the below given command:

Now, go to Application launcher and search for MySQL Workbench, as its icon appears click to run the same. 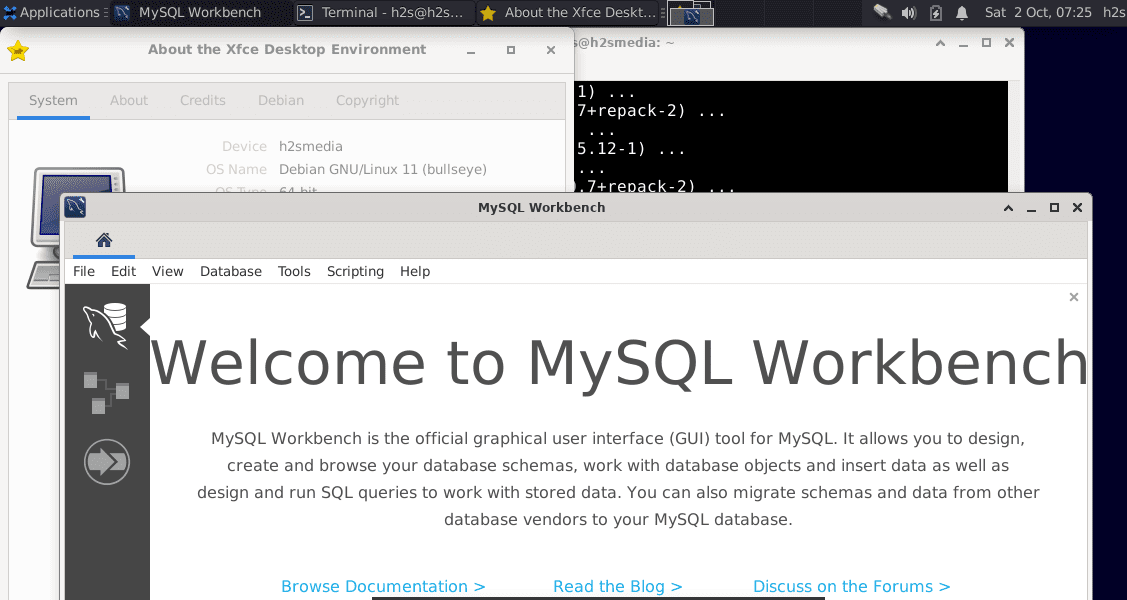 Well, if you don’t need Workbench anymore, then simply remove the application.

Well, for those who don’t want to add an SID repository on their Debian 11 Bullseye, then another way to get the MySQL Workbench is by using the Snapcraft repository. And for that, we need to install SNAPD first. Here are the commands to follow.

But you will not get the icon of the installed SNAP application in the Application launcher of Debian, to get that simply follow the next given steps.

Debian: Snap Apps icons are not showing in the launcher

In case the icons of the applications installed using SNAP are not showing in the system app launcher then run the below-given commands:

Paste the following at the end of the file:

Save the file  Ctrl+O and exit the file. 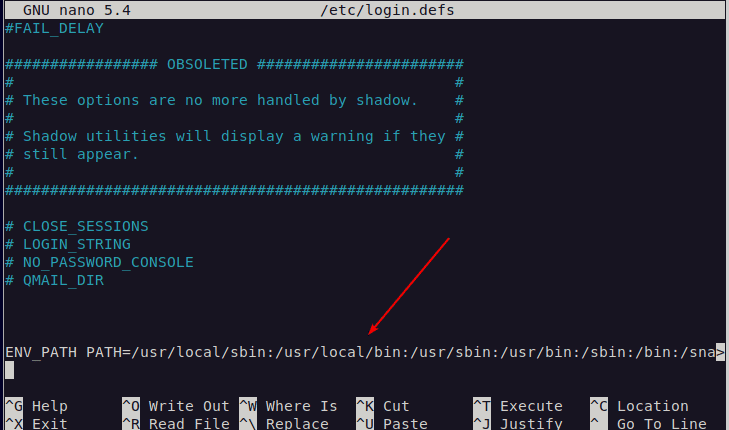 Now, you will be able to get all application icons installed in the launcher. 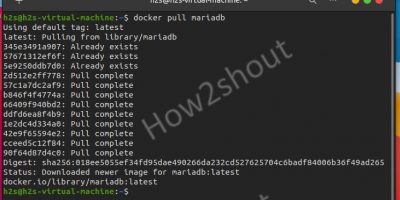 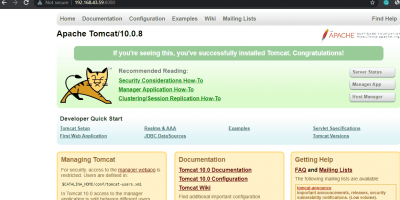 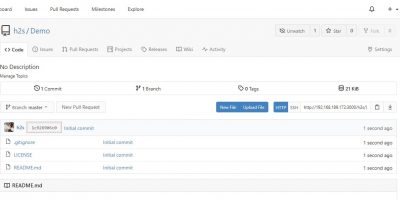 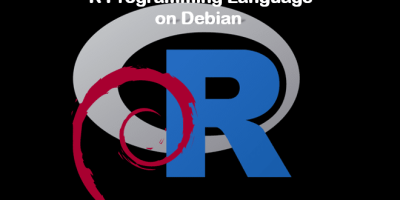