OpenRGB earlier known as OpenAuraSDK is free, multivendor software for controlling RGB lighting.  The project is focused to provide support for multiple hardware manufacturers’ products to reduce the programs load, which is limited to Windows, superfluous.

It is a must-have software for gamers to provide an alternative to eliminate different software supplied by various manufacturers such as Razer, MSI, Corsair, Asus, ASRock, G.Skill, Gigabyte, HyperX, ThermalTake, and many others, to control their RGB computer accessories.

Further, OpenRGB is also available as portable software that does not need to be installed, you can launch the tool with just one click. The software automatically recognizes connected RGB accessories and compatible PC components. Depending on the possibilities of the respective device, you can then make settings on the LEDs as usual. All settings can also be saved as a ready-made profile and reloaded at a later point in time.

In addition to RGB components such as RAM, motherboards, and cases, OpenRGB also supports accessories such as Razer keyboards and mouse pads. The tool is still under development and does not support all manufacturers and modules.

The steps given here will also be applicable for other Ubuntu versions including Linux Mint, POP OS, Elementary OS, MX Linux, and more…

You will not find the OpenRGB packages to install directly using the default system repository on Ubuntu. Hence, we have to use some third party such as one available from PPA. Here is the one to add, available on Launchpad:

After adding the source to get the packages we want to install the OpenRGB on Ubuntu, we can run the APT command given below to set this RGB lights controlling software.

To check the installed version:

Now, we can run the OpenRGB software either using the command terminal by typing – openrgb, whereas another way is to go to the Application launcher and search for it. As its icon appears click to run the same. 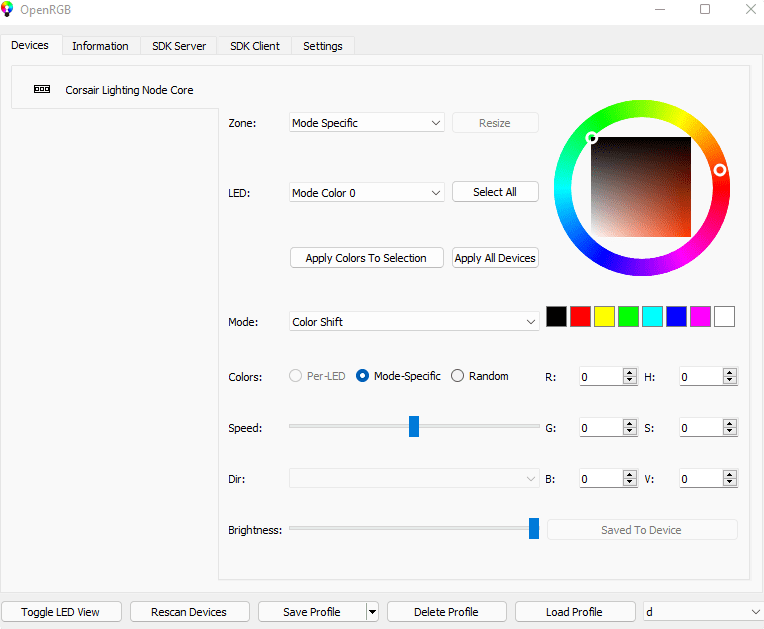 As we have used the PPA repository to install the OpenRGB, hence to update it we just need to run the system update command, and if there is any new version available it will be on your system.

Well, if you don’t want this software and PPA repository used to install it. Then run the given command to completely remove the OpenRGB from Ubuntu.

Those who don’t want to use the PPA repository can use the APPImage. It is the portable version of this software that we can easily download and start using with just one click. 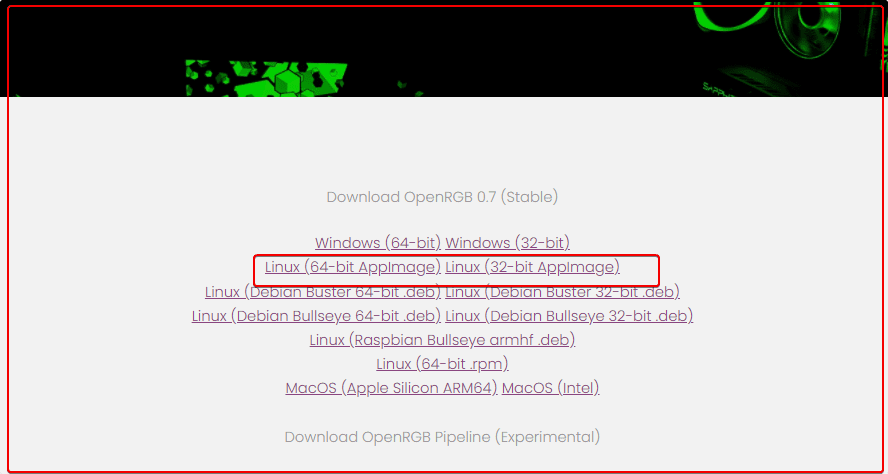