In this article, we will discuss the best rolling release Linux distros for getting the latest updates and technology to experience.

What are “rolling-release” distributions?

Well, before hopping into the list of Linux distros, let’s first understand what exactly is the rolling-release distribution.

It is a distribution that releases the updates of each of the programs that it includes at the moment that it is proven that the program is in a stable version. To clear it, let’s take the example of Arch and Ubuntu. Arch is a rolling release Linux distro because its developers offer the latest upgrade & updates of kernel and software as soon as their least stable versions are available.

Unlike Arch, Ubuntu is known for its long-term stable version. And that is the reason it is not a rolling release Linux because updates we usually get in it are for security and maintenance along with well stable package updates for installed software. That means no new feature or kernel upgrade in the current release, hence the user has to wait for the next release. For example, Ubuntu 20.04 is running on GNOME 3.36 and it will not get the 3.38 at all. For that, the users have to move to its latest upcoming version.

That’s the reason non-rolling release distros are much more stable than rolling ones. For this reason, it is always recommended to perform a fresh installation to non-rolling Linux from scratch, although in general users with the version it is syndrome are the most affected.

This is exactly what rolling release distributions solve. In the rolling release, we don’t need to jump from one major release to another, hence fewer chances of break-down appearing during the system upgrade. No need to reinstall when a new version is released unless there is a very serious problem with the system. Once you have installed all the packages you need, as they are updated with new versions, all you have to do is update them from the repositories, including the system packages like the kernel.

The newest possible version of the software will be on your system means you’ll have more “polished” software with fewer bugs, more and better features, etc.

Now need to perform a full system upgrade or reinstall to get the latest packages and features. It is very beneficial because many Linux distros release new versions every 6 months such as Ubuntu, which is a very short time.

The first and immediate disadvantage is instability as many packages that get by the system are in their latest with least tested versions.

Mainly the most recent versions of a package do not have to be compatible with another package that you are using, so it may stop working, and, for example, you are left without a graphical environment until they update the package that is incompatible with the update. It is not something that happens frequently, but it can happen. Know more about it on Wikipedia.

Arch Linux is one of the best rolling releases that constantly provides the user with the latest achievements in the open-source world. The fact that the system remains stable speaks for sophisticated package management. Arch package sources always include the latest editions of the integrated programs as far as possible – rolling release. Exceptions are libraries or applications whose modification could massively impair the stability of the system.

It uses a package manager – Arch, that offers many commercial applications such as Steam as a gaming platform or AfterShot Pro for image editing. Arch is suitable for almost every system and every task: Since the installation only imports a basic system without a graphical environment, Arch can be completely customized without having to free the system from unnecessary and unwanted packages. Whether it’s the slimmest possible Linux for the Raspberry Pi or a complete desktop with all the trimmings Arch Linux is a good choice to go for. 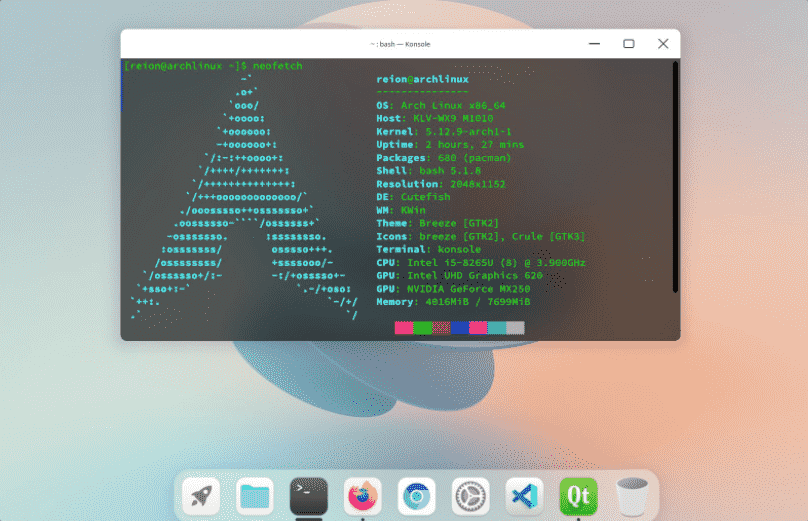 OpenSUSE is a project that is often ignored by users when it comes to choosing Linux for their Pc or laptop. It is one of the well stable Linux distros, however, it offers two editions one is Leap and the other is Tumbleweed, the Leap is a point-to-release distro, hence well stable whereas the Tumbleweed is a rolling distro that is meant to receive the latest software and updated kernel.

OpenSUSE has had the “Tumbleweed” variant since 2014, the biggest disadvantage of the “Tumbleweed” edition is like any other rolling release distro that when new software versions are released quickly, there is inevitably less time for error corrections before release: The packages only go through automated tests using the (albeit very powerful) tool OpenQA. However, with its YaST module snapper, openSUSE comes with a powerful tool for simply returning to an earlier state in the event of problems. It doesn’t matter whether you start the restore because you don’t like the new version of an updated program or because there were serious malfunctions. 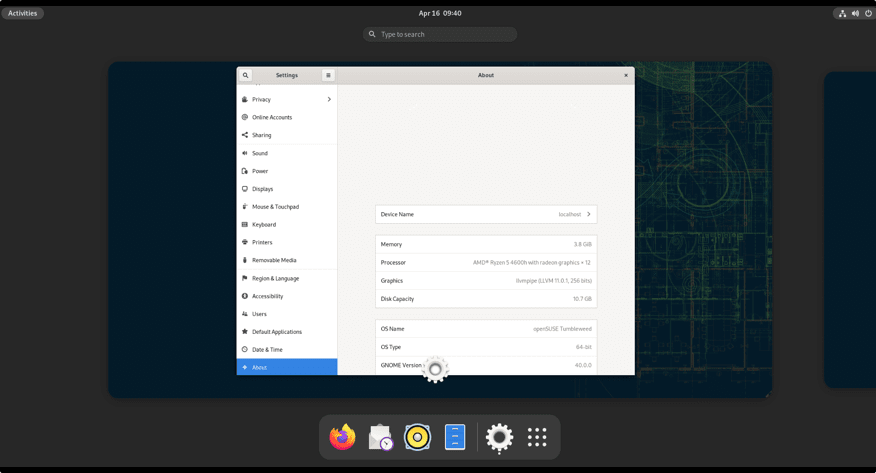 OpenSUSE delivers its distribution with Gnome in a vanilla state, i.e. without major adjustments and based on the RPM package format. SUSE Zypper is available for package management. This opens up options for operating graphically and via the terminal. The set of pre-installed software is well suited for the Linux desktop. Everything you need to get started is included. If you need more software, you can find it in the Community Repository or at Software.opensuse.org. There you can find numerous other community package sources with good quality software. Of course, you can also rely on Flatpak and, if you wish, on Snap.

Void Linux is an independent distribution developed from scratch by Juan RP, a former NetBSD maintainer, created in 2008. It uses runit as the init system and service supervisor.

This is also a rolling release but stable in comparison to others, hence we can keep always keep it up to date at all times. The distribution packages are managed via GitHub and can also be compiled using a script.

Void Linux supports both the musl and GNU libc implementations; it comes with xbps as the native system package manager, written from scratch with a 2-clause BSD license. 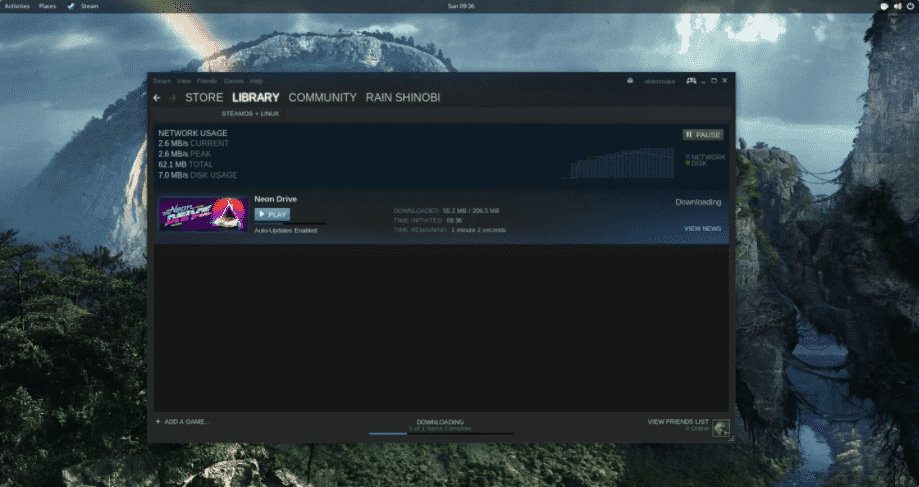 Manjaro is another popular rolling-release Linux distribution based on Arch Linux but is much more beginner-friendly than its role model with multiple desktop environment options. The popular one is with a lightweight XFCE desktop environment. 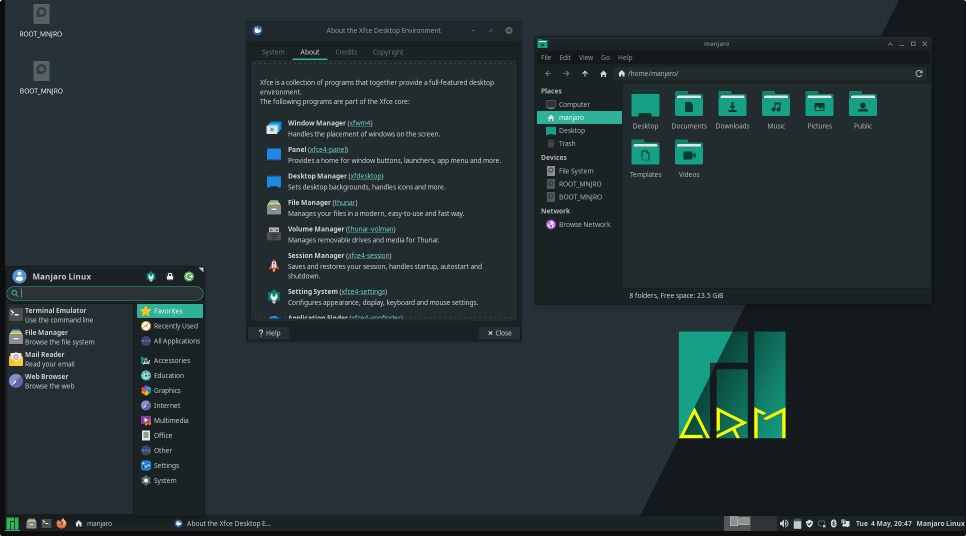 Artix Linux is the spiritual successor to Arch- openrc and Manjaro-openrc and is being driven by the same team of developers who maintained the original product.

All Artix images can be installed with either traditional BIOS or UEFI and one of three init systems OpenRC, Runit, and S6 are available for this. The distribution itself follows the model of Arch, hence is being developed in the form of a rolling release.

Depending on the image, in addition to the actual operating system, which does not require systemd and related software, it is also available with GUI desktop environments such as Cinnamon, XFCE, Mate, LXQT. The Arch User Repository AUR is also accessible via Artix. 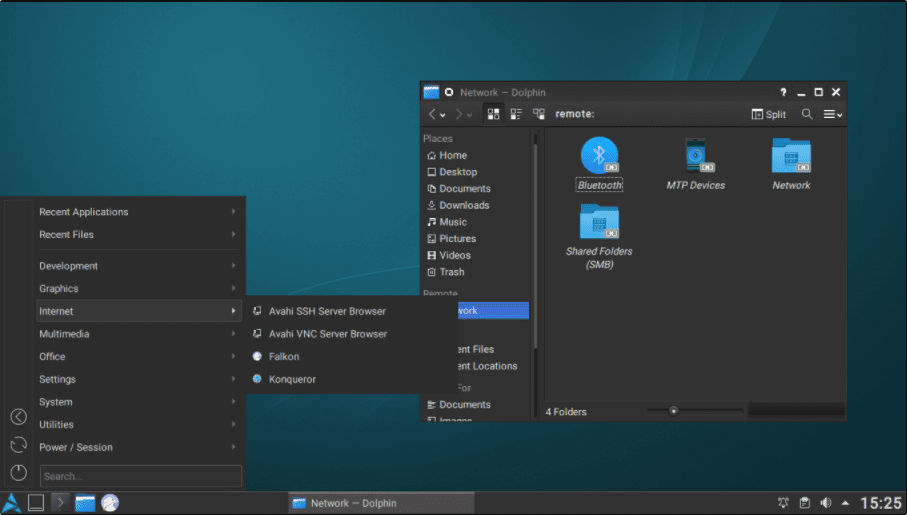 Solus is an operating system that impresses above all with its elegant design and the good design of the desktop. Just like Void, it is also an independent distribution that is not built on top of any other distro.

Solus is based on the latest Linux kernel and has a wide range of pre-installed software, such as the Firefox browser, the Thunderbird mail client, or the VLC Media Player. The focus of the Linux distribution is on usability. Above all, the developers want to offer an easy-to-use operating system through a uniform design and a focus on desktop users.

The desktop comes with a familiar concept: the start menu at the bottom left, next to it the favorites with the bar for open windows. It uses the Budgie desktop environment, which also comes from the same development team, to help Linux newcomers quickly find their way around. 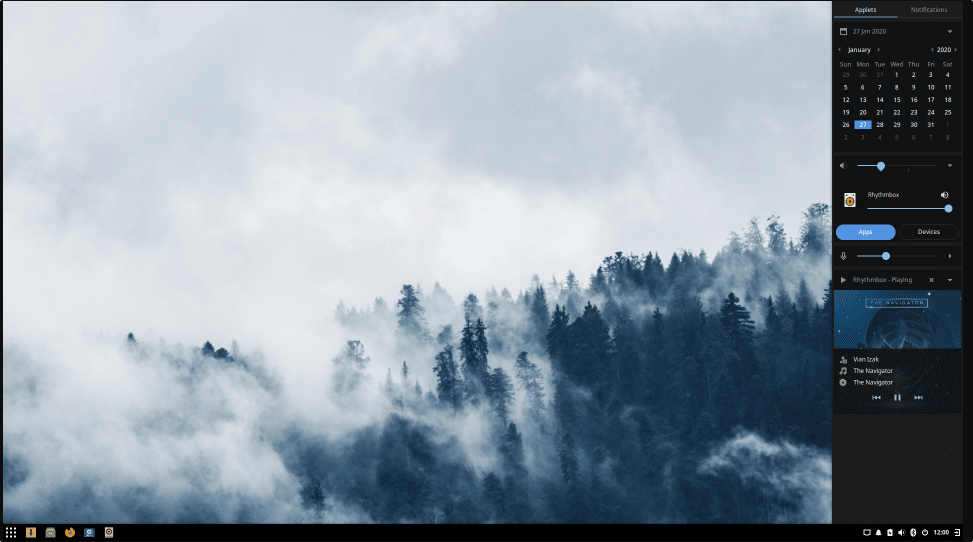 EndeavourOS is another rolling Linux distribution based on Arch Linux. It is also the successor to Antergos. Both distributions share the goal: A user-friendly Linux system, based on Arch. However, Endeavor does not want to be the Ubuntu among the Arch-based systems. Rather, it addresses users who are familiar with Linux but do not want to endure the tedious installation process of Arch. 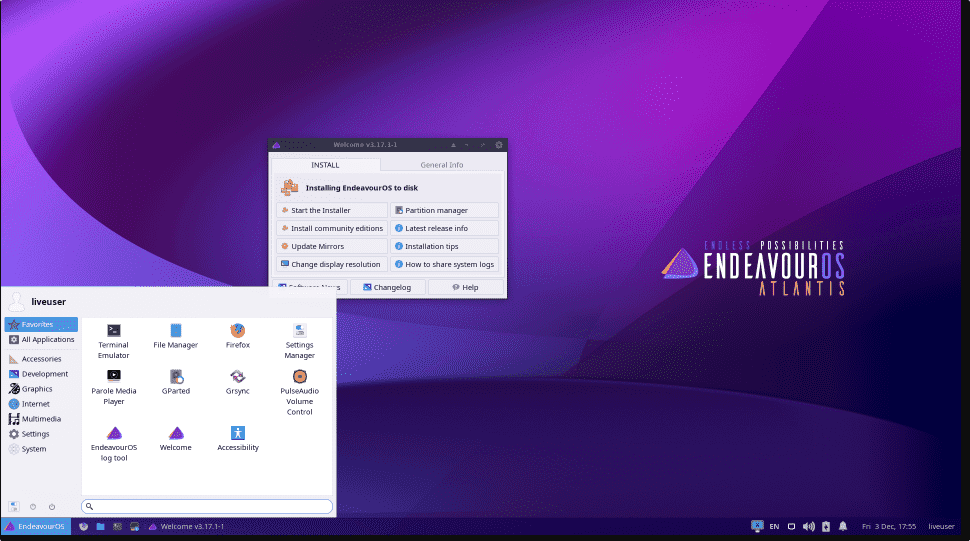 Calculate Linux is Gentoo based on rolling-release distribution and provides all the software you need for your daily work. To ensure the users could easily adapt it, Calculate Linux is available to download with the different desktop environments – you choose between KDE, Cinnamon, MATE, Xfce, and LXQ.

It is optimized for fast deployment in an organizational environment. Calculate Linux features a rolling release model of binary updates, however, it remains compatible with Gentoo source packages through Portage. 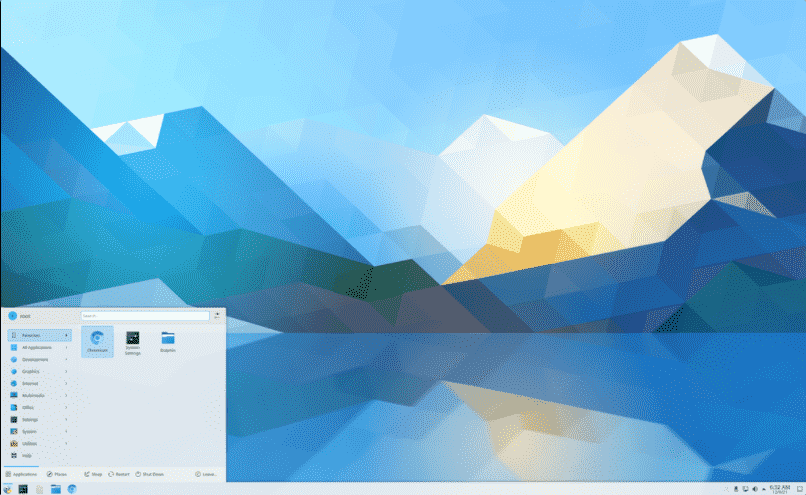