List of Best Linux distributions to help users with various problems such as managing disk partitions, cloning and data recovery, repairing Windows or Grub for Linux bootloader, data recovery, hacking; for anonymous and secure use of the Internet, NAS, and more…

All the Linux distros are not meant to replace our desktop systems to perform day-to-day tasks. There are some built by the developers for certain special tasks. In this article, we will find out what are these?

GParted is not a new tool in the Linux world, it is available as live Linux distribution build around the GNOME Partition Editor (GNU Parted). In case of a problem in your hard disk, you can create a bootable USB drive with Gparted and then can use the same to manage hard disks and partitions under a graphical interface, such as creating new partitions, resizing existing ones, moving, copying or deleting them. GParted thus competes with free partition programs on Windows, of which there is now a large number. 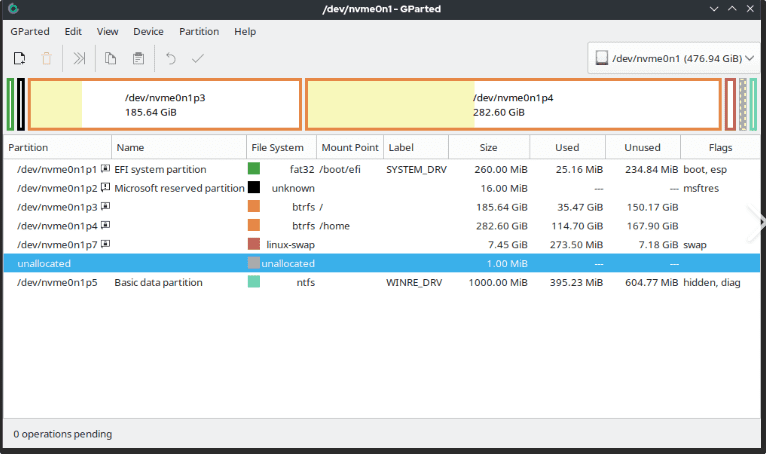 Get the ISO Image

Another popular Linux system is known as CloneZilla similar to Ture Image or Norton Ghost. The key purpose of this specially crafted Linux distro is to perform bare metal backup, recovery, and system deployment.  It comes in three editions one is CloneZilla Live, others are CloneZila Lite server and CloneZilla SE (server edition). Being an open-source software the users don’t need to pay anything they can use it free of cost. However, that doesn’t mean the CloneZilla is not a powerful tool, its lite server edition can clone 40+ systems simultaneously. 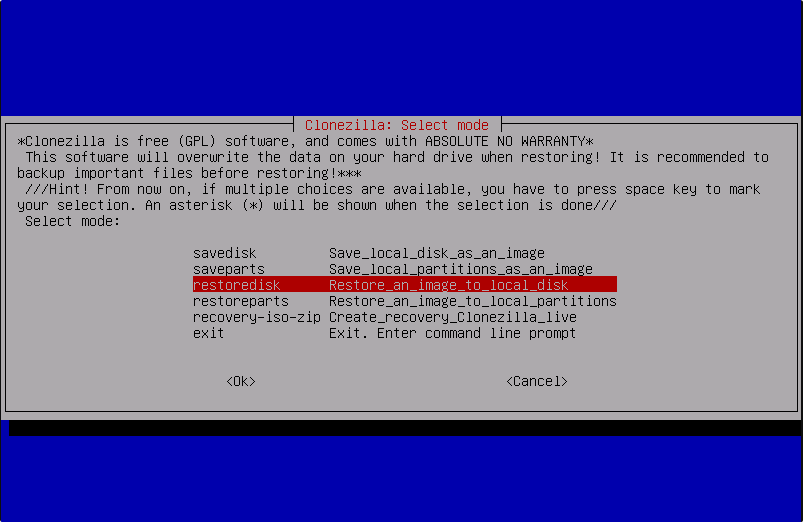 To save and restore data, this cloning software targets only used blocks in the hard disk. This increases the clone efficiency. With some high-end hardware in a 42-node cluster, a multicast restoring at a rate of 8 GB/min was reported.

Parted Magic is another open-source Live Linux distribution that can help users in everything around disks, partitions, cloning, and data recovery under a very nice interface. It is a commercial Linux distribution based on Slackware, despite the open-source concept, the distribution can only be downloaded in the latest version against a payment of $ 15. However, an older version is still available for free. 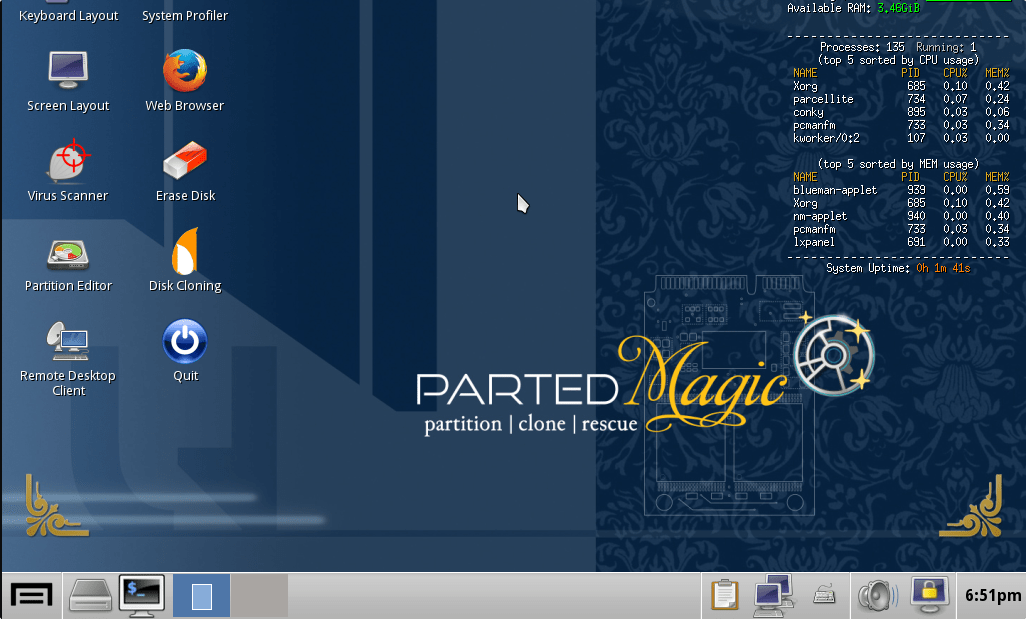 Rescatux is an emergency Linux with LXDE desktop and offers numerous wizards for typical problems of Windows and Linux users. You can use Rescatux to reset forgotten Windows passwords, unlock locked Windows users, promote a Windows user to admin, repair Windows or Grub for Linux bootloader, recover deleted files with Photorec, and much more. The operation is somewhat “atypical”, as the buttons are usually used to execute scripts and commands. 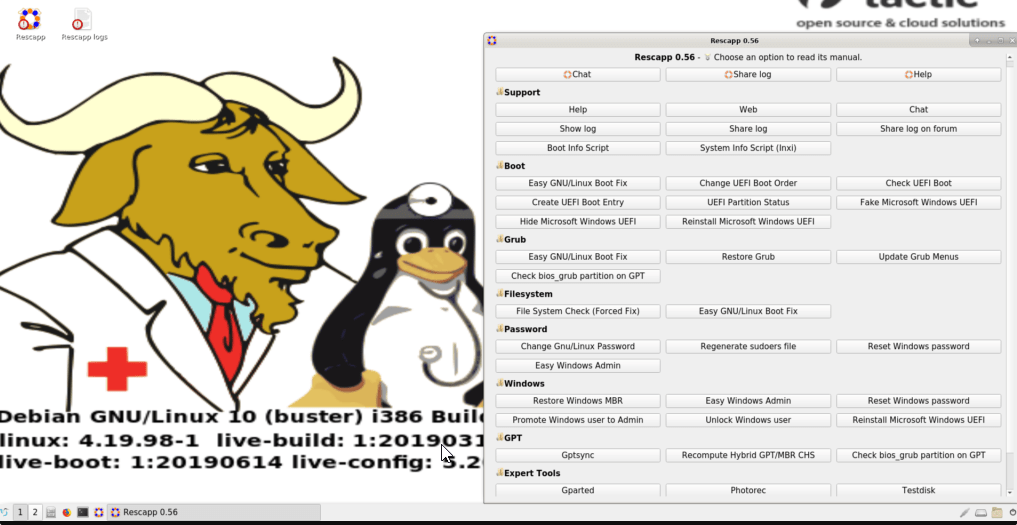 The SystemRescueCD Live Linux distro is one of the perennial favorites of administrators in the field of emergency media that has been diligently maintained and revised for years. This rescue operating system is based on the popular ArchLinux, around which many utilities such as GParted, Partimage, a packing program, tools, and tools for data recovery, diagnostic tools for memory, stress test, and network diagnostics, and much more are gathered. This means that the SystemRescueCD belongs in every PC emergency case. For graphical desktop, it uses a lightweight XFCE desktop environment. 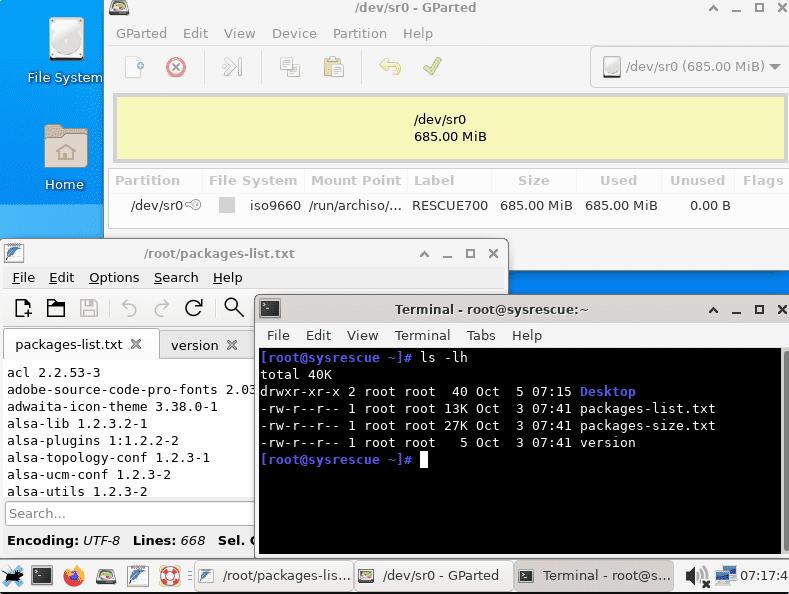 If you are in the security and testing field then Kali distribution should at your disposal. It is based on Debian Linux and targets primarily the users in the security sector and is often referred to as a “penetration testing and hacker distribution”. Specially designed for forensic scientists and network specialists, the suite has more than 500 penetration tests with numerous common attack scenarios of networks and the common tools for analyzing traffic such as Wireshark or Nmap.

‘Tails’ is another portable Debian-based Linux distribution for administrators to run through a USB drive. That means you can take it anywhere, just plug in the PC or Laptop and start using a special live distribution for anonymous and secure use of the Internet plus avoid surveillance, censorship, advertising, and viruses. In addition, Tails provides direct access to the TOR network and offers numerous tools for secure, encrypted communication such as OpenGPG, encryption of data carriers, etc. This one is also open source and can be downloaded to use free of cost.

Also, although it is a Live Linux, comes with an option called “persistent volume” which allows users to store the data and Tails configuration on the USB. Further, you can install it on the hard drive, if required. Also learn– How to Use Tails Linux OS in VirtualBox Virtual Machine

4MLinux as its names suggest is a very lightweight Linux distro that is specially developed to run on older PC systems. It requires only 128 MB Ram and 1 GB of the hard disk to get installed and run. However, of course, as you start installing various applications then we required more RAM. Nevertheless, 4MLinux offers very good equipment and current programs such as LibreOffice, GIMP, Firefox, Chromium, or Thunderbird and server services with the LAMP server (Apache, MariaDB, PHP, Perl, Python…). It uses JWM Desktop for providing a Graphical user interface. 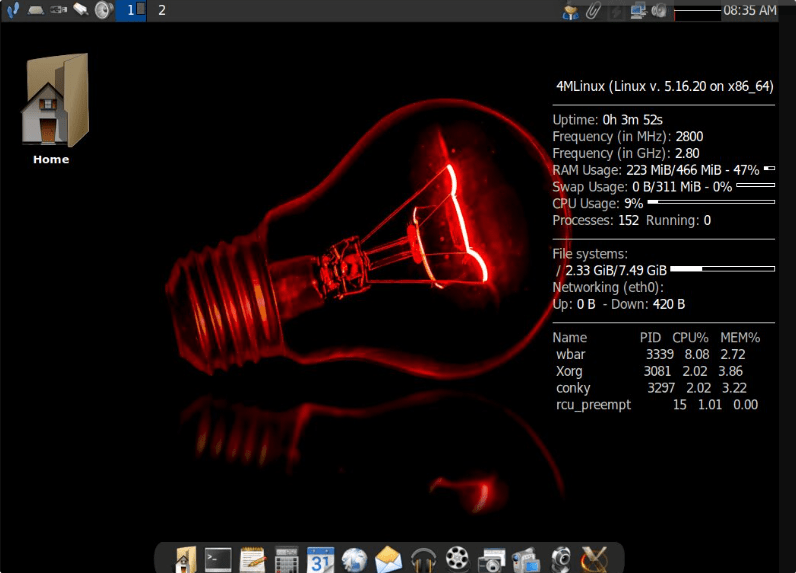 TrueNAS is based on FreeBSD, which is not a Linux distribution, but in many places is very similar to Linux. For this reason, we have decided to include TrueNAS in this collection. TrueNAS is also available as a live medium and therefore requires no installation. User management, software RAID, and protocols such as IFS/SMB (Samba), (T)FTP, NFS, UPS, SSH, AFP, UPnP, iSCSI, and RSYNC make TrueNAS is a free alternative to a purchased NAS system.

Get the Free TureNAS core ISO 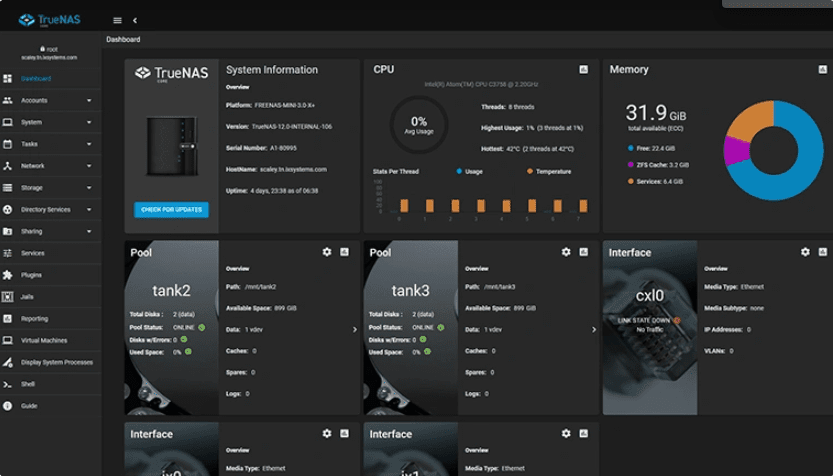 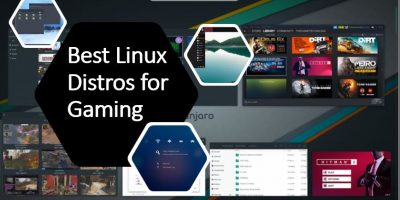 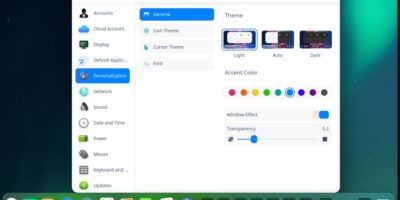 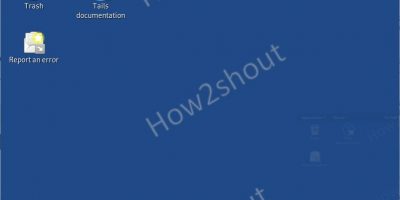 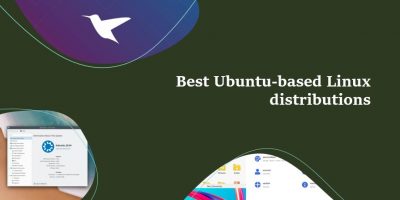