AlmaLinux 9  is another major release to cater to the users who are missing the Long term support in CentOS. This is the new major version derived from Red Hat Enterprise Linux (RHEL) but with some bold steps to make it more popular among Desktop & Workstation users.

AlmaLinux 9 arrives following the release of  Red Hat Enterprise Linux 9, almost attached to it in time with all its new features at the system level.

As per the release note, AlmaLinux 9 borrows all RHEL 9 updates, including performance optimizations and security improvements, applied, as well as new versions of components such as programming languages, frameworks, and other tools, focused on development. In this regard, AlmaLinux 9 adds new repositories for SAP and SAPHANA.

However, apart from the features carried forward from RHEL, AlmaLinux 9 also introduces some of its own add-ons for those who intend to use the system as a workstation, is the option to easily install alternative desktop environments to the default GNOME.

AlmaLinux 9 provides live images with ” GNOME, GNOME-mini, KDE, Xfce and more “, a first for a Red Hat Enterprise Linux derivative. Not only that, even in the official announcement of AlmaLinux 9  they reserve a space to talk about “visual improvements”, which are nothing more than a renewed set of wallpapers.

Readers can see the release notes to know all the changes made to AlamLinux 9 by the developers, since its previous version,  AlmaLinux 8.6, was released just a couple of weeks ago.

Regarding the AlmaLinux 9 download, the distribution will now be offered for Intel/AMD (x86_64), ARM64 (aarch64), IBM PowerPC (ppc64le), and IBM Z (s390x) architectures, as well as images for cloud services for AWS, Azure, Google Cloud, Open Nebula, and other providers; Docker images, for Raspberry Pi and also for Windows Subsystem for Linux (all these sources are listed in the official announcement). 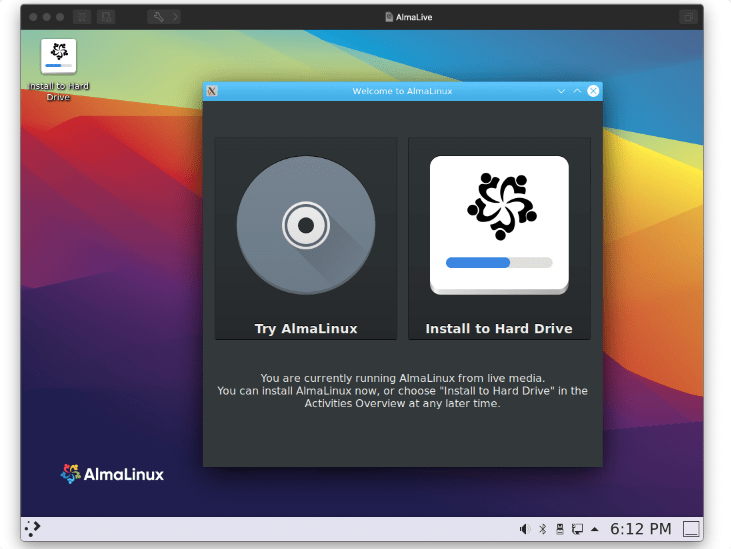 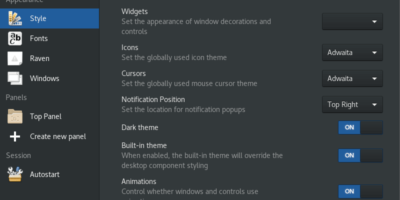 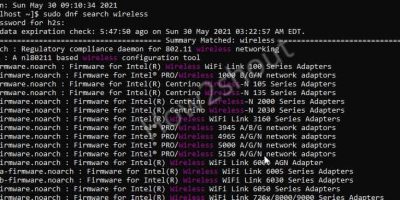 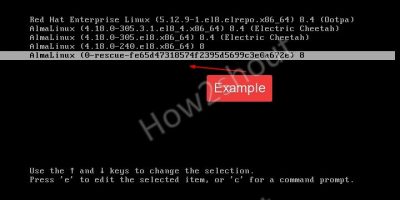 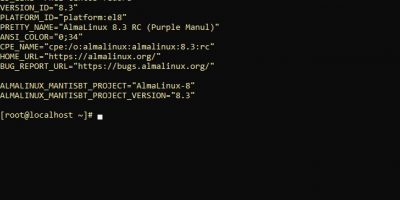