Gaming and Linux distros haven’t always gone hand in hand. However, things are changing for the better as more and more games are getting native support. All games can be classified from a Linux perspective –

All of these work fine on Linux except for Windows games. To play Windows games on Linux we have to use tools like Wine, Phoenicis, CrossOver, GameHub, or Lutris. One might also be inclined to use Steam as it uses a compatibility layer to run Windows-only games on Linux. Keep in mind though that all of these workarounds impact performance. This is an inversely proportional problem to the specs of your PC. In simpler words, high-performance systems will face lesser impacts due to these.

To game on Linux, we must first choose a distro. Let’s summarise and prioritize –

Nvidia and Linux haven’t always seen eye to eye. This squabble has led to the suffering of numerous Linux gamers. However, these days many distros offer support for Nvidia graphics cards. Taking into account all of our requirements, it is safe to say that Pop OS (based on Ubuntu) is the most logical choice.

It ships with the GNOME desktop environment and is pleasing to the eye. It offers one-click support to install proprietary drivers for graphics cards. It requires next to no configuration and offers excellent support from the Ubuntu/Debian community. The OS is resource-friendly and will not impact performance during long gaming sessions.

Some people do not prefer the GNOME desktop environment. Kubuntu is a great choice for them as it ships with KDE desktop and offers a similar experience (of course not the UI). More experienced users may tend to lean towards Manjaro.

All distros are the same, yet unique in their way. Welcome to the ever-evolving world of Linux gaming.

Although, as I mentioned above all the Linux distros are almost the same when it comes to gaming because we don’t have a wide range of games that are developed to run on Linux like Windows. Thus, at the end of the day either we have a couple of available options or need to use Wine/PlayOnLinux which is only able to run some old games not the high-end and latest ones. That’s the season why most PC gamers prefer the Windows system.

Nevertheless, if you want to go for Linux, then one should look for the one that has compatibility with the system graphics out of the box. See: How to install Steam on Ubuntu 20.04 LTS/PopOS/Linux Mint

Note: Whatever you do, when it comes to gaming on Linx distros, you should be familiar with Linux working because of learning curves otherwise you end up with a scratching head and compelled to get back to Windows, moreover that will eventually happen if you are a hardcore gamer…

There has always been a debate between various users when it comes to using Manjaro as the best gaming Linux distro. However, it depends on the choice, some people would say Arch is not a good choice for gamers, however, I would ask them to use Arch-based Manjaro. Even if you are an Ubuntu user, you will immediately find the difference in terms of performance and package installation.

Its graphical application installer comes with multiple sources such as Flatpak, Snap, and Aur, the official repository of Manjaro, and also allows the direct building of apps from their source. This makes Manjaro a versatile Linux distro and the latest versions of emulators or runtimes like DOSbox, Dolphin, WINE, Winetricks, or VKD3D are also available in the package repositories.

We don’t need to install Stream on Manjaro because it comes pre-installed and also the users can use Manjaro Hardware Detection Tool to easily install various drivers, updates, and more applications as per the newly attached hardware without restarting the system unless there is no update or modification for Kernel. AMD graphics card users can get the latest Mesa graphics driver easily.

Furthermore, the availability of it with Xfce, KDE, Gnome, and other Desktop environments gives a better choice of Desktop layout to gamers.

Apart from all this, there is also a spin of Manajro available on Sourceforge called Manjaro: Gaming Edition (Manjaro mGAMe). Because it comes with various tools to support gaming on Linux.  It includes Steam, Wine (Wine Is Not an Emulator), PlayOnLinux, Lutris, Freeware Games, Minecraft (Paid Account Required), and Emulators (ROMs are NOT included). However, I would recommend going for the official version and installing the needed application and drivers manually… 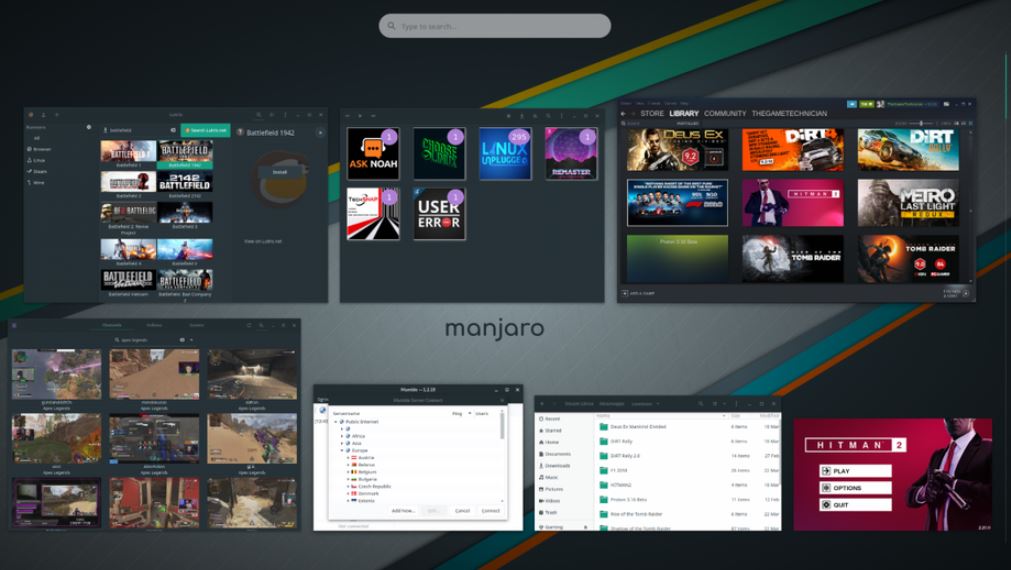 I would recommend trying out Pop!_OS because of its optimized performance, and offers one-click installation of property drivers including for Nvidia graphics cards. Pop OS is based on rock-solid Ubuntu, thus the users can install a wide range of packages directly from the official repository or by adding PPA.  Of course, the Users can go for Ubuntu 20.04 or  Linux Mint, however, since System76 behind the Pop OS, sells desktop Linux hardware as well, thus it is a better choice in terms of optimization.

Furthermore, we can easily install Wine and other programs to run various games and apps. Apart from gaming, Pop OS is also a very good choice for beginners who just want to have a Linux distribution on their laptop or PC desktop for daily usage. 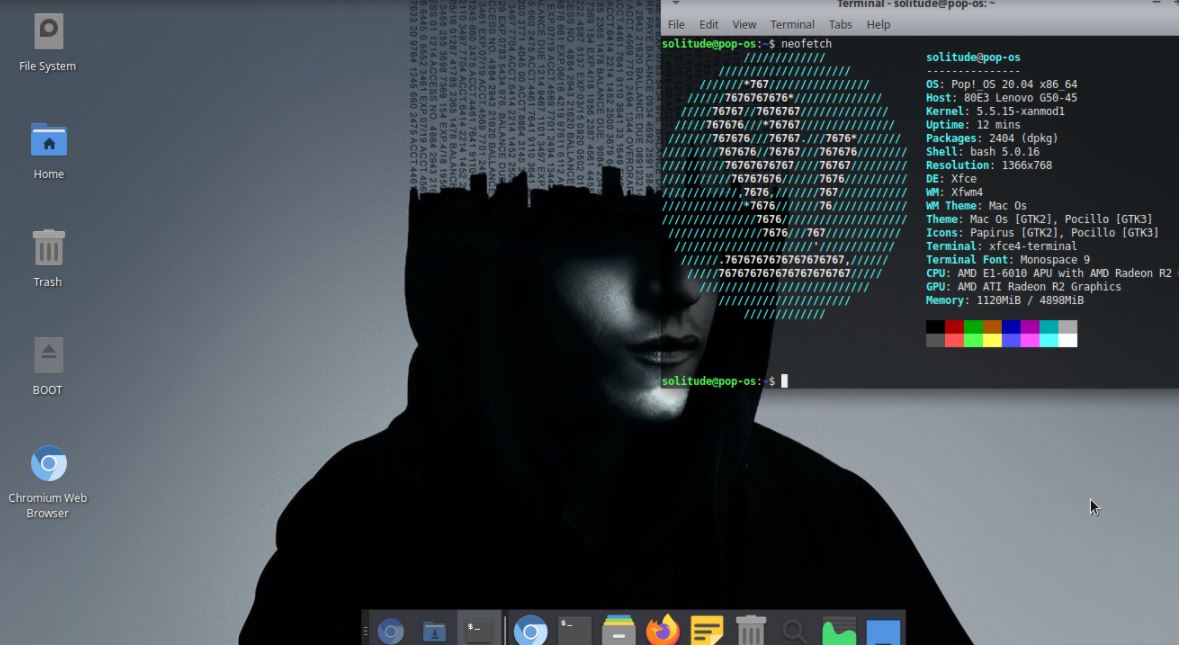 To be very clear, I haven’t used Fedora for gaming personally, however, before writing the article I took some advice on this from a few gamers. Some of them recommend Fedora and said they have never faced a problem with it. Thus, I am adding it here, and if you want, go ahead and try it out. 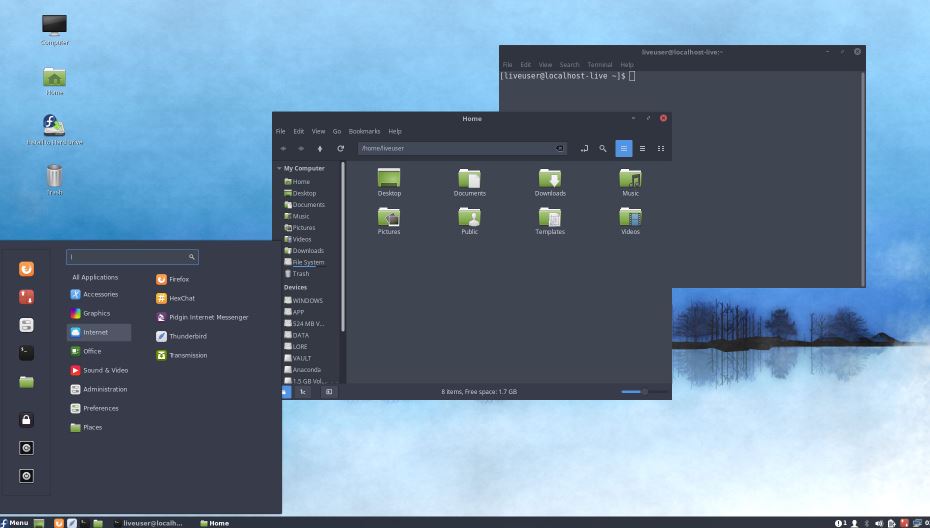 Users who want to transform their modern or old computer into a retro gaming console can go for the lightweight Lakka Linux distribution.  It builds upon the popular RetroArch emulator thus Lakka can emulate a wide variety of systems and offers some useful features such as automatic joypad recognition, multiplayer, savestates, rewinding, netplay, and shaders. 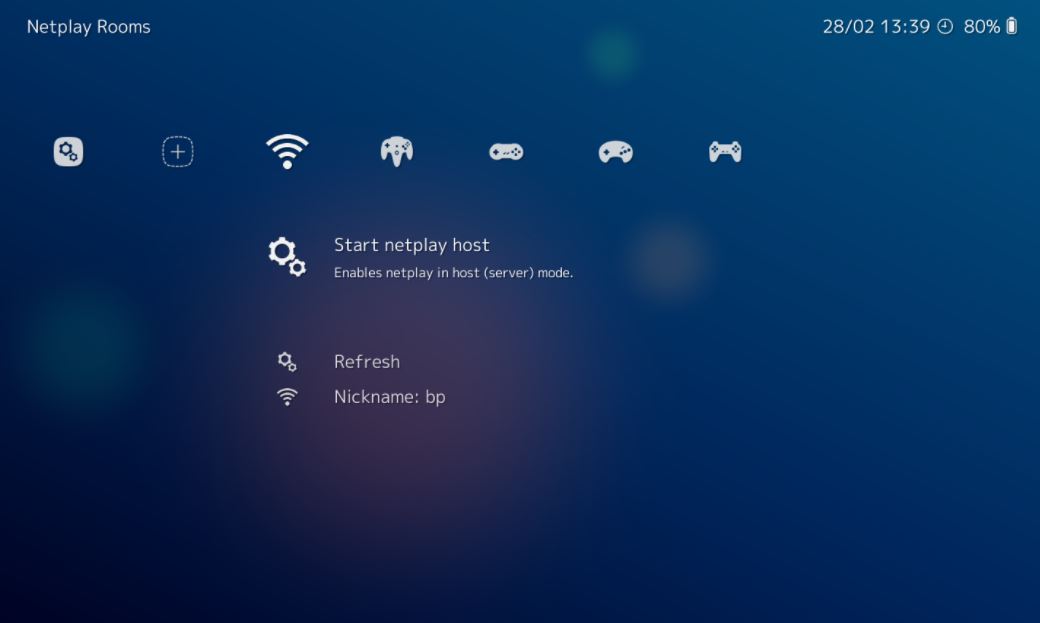 Drauger Os is another Ubuntu-based but dedicated Linux distro for gaming with a customized and tweaked kernel called XanMod to make the OS more responsive and improve performance & security-wise. Also, being an Ubuntu-based version it offers support of 5 years.

Yes, with its name you can understand this is also an Ubuntu Distro, however, the key thing it is a complete package to support various games on Linux.

Ubuntu GamePack is available in both 32-bit and 64-bit ISO files. As per the developers of this dedicated Linux gaming solution, the distro allows gamers to play more than 85,842 games either developed especially for Linux operating systems or Windows including the ones available for various game consoles Sega, Nintendo, PSP, Sony PlayStation, ZX Spectrum, and many others. 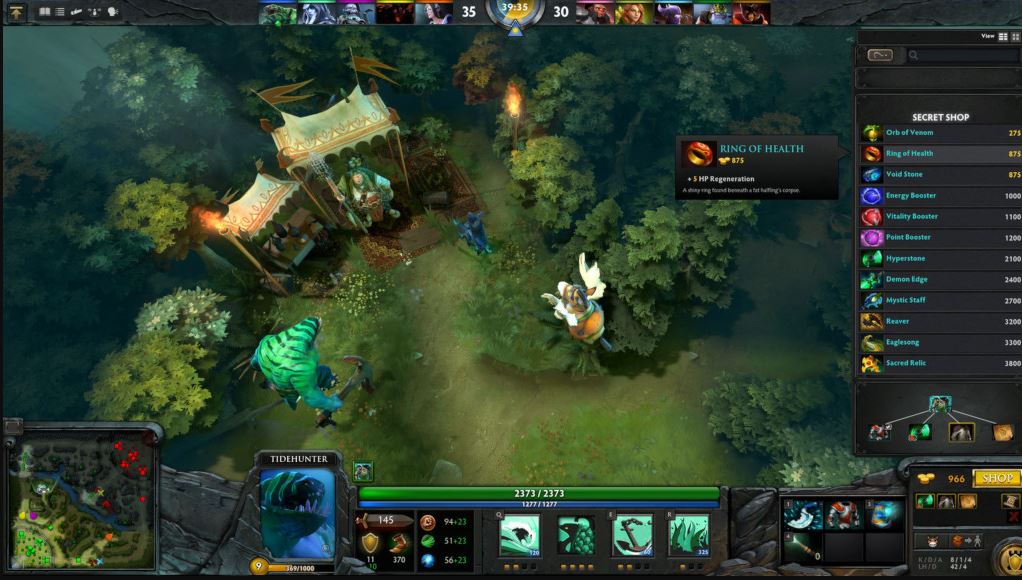 Gameros is a good replacement for SteamOS because it directly boots and drops you at the interface of Steam from where you can choose to download various games and play them. It is fully compatible with various controllers and has support for Xbox 360, Xbox One, DualShock 3 & 4, Switch Pro, Steam controllers, and more.

It further comes with  Steam Buddy to install and play non-Steam games. GamerOS is an arch-based soltuion. 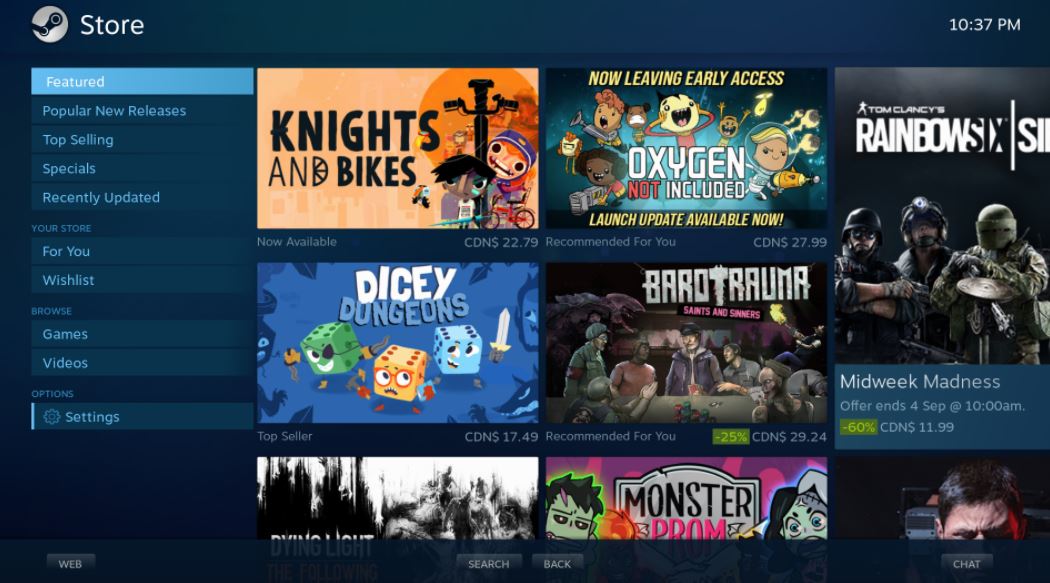 Linux users have the choice between numerous distributions with different desktop environments. Gamers, however, ask themselves which Linux is particularly suitable for their purposes. Well, it is one of the reasons why commercial developers are not coming up with their game versions for Linux as compared to Windows. However, whatever is there we have some best options which I discussed here to get and play some good games on Linux. If you are using any other Linux distribution then let us know which and why?