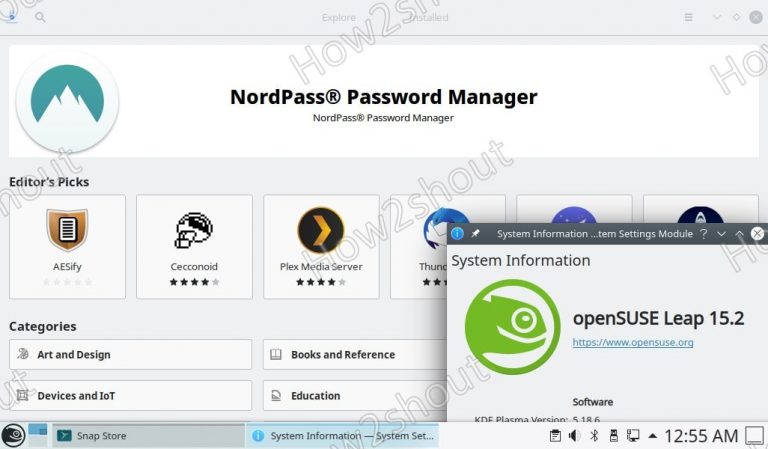 Snap Store is the graphical user interface to install various packages available on the Snapcraft repository. Although we can use the command-line interface to use Snapd, however, the GUI will make things much easier. Thus, here is the tutorial to install Snap Store on OpenSUSE … 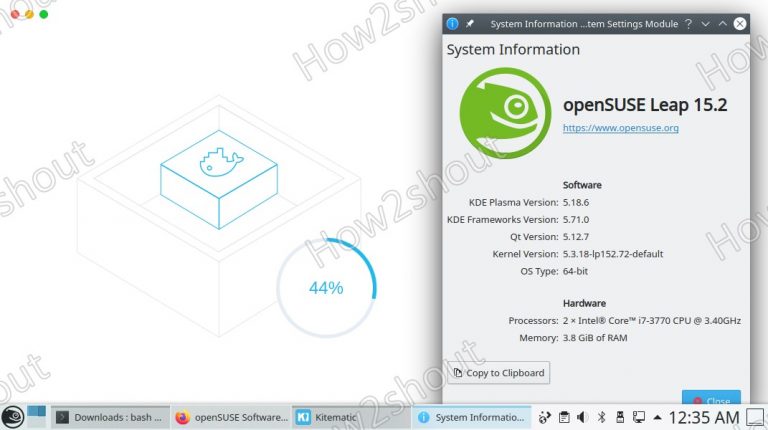 There are two ways to install Debian packages on OpenSUSE Leap or Tumbleweed, one is using SNAP to get Ubuntu-specific packages and the other by converting .Deb files into .RMP using Alien package convertor. We will show how to use both of them, here. OpenSUSE … 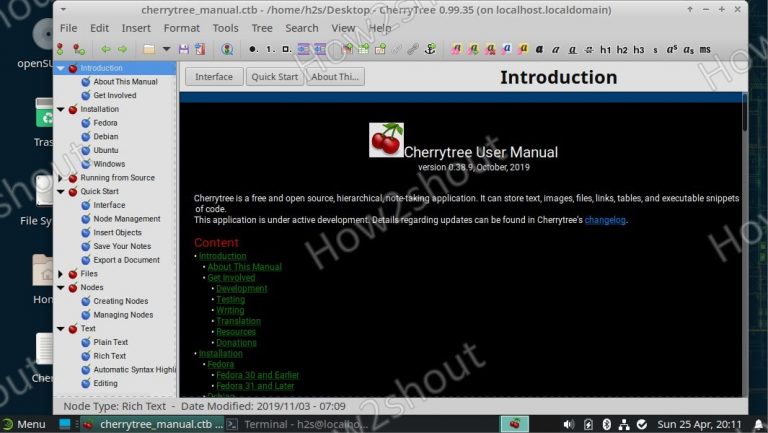 Cherrytree is a note-taking and syntax highlighting editor that can be used to collect and sort notes of all kinds. It offers a tree-based structure on the left side of the application to easily navigate through added notes collection. Each entry there represents a hierarchically … 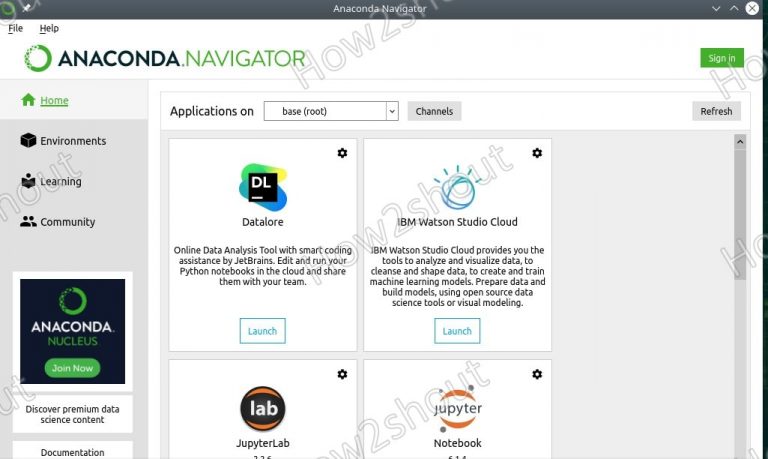 Anaconda is a Python and R programming distribution created for developers to easily develop and test various python code and applications. It is designed for scientific work and the analysis of (large) amounts of data. Anaconda is free and consists of free software but also … 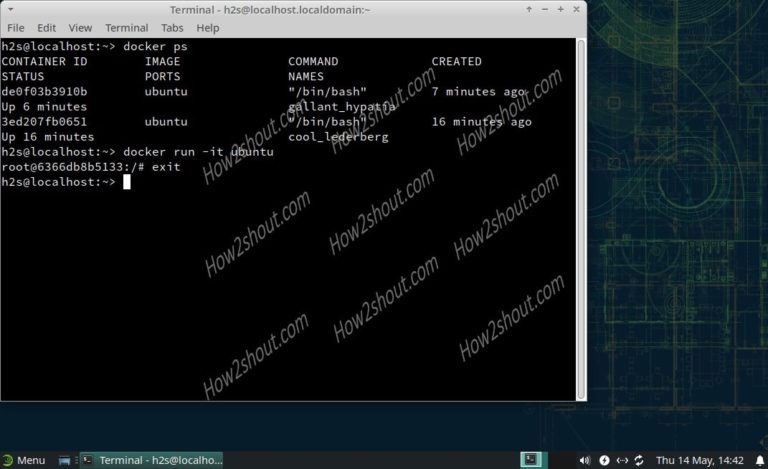 If you want to convert one of the stable and easy to use Linux OpenSUSE Tumbleweed or Leap 15.1 into a containerized virtualization platform by Docker installation, then here are the steps to follow… Docker and OpenSUSE both are opensource platforms, however, SUSE is a … 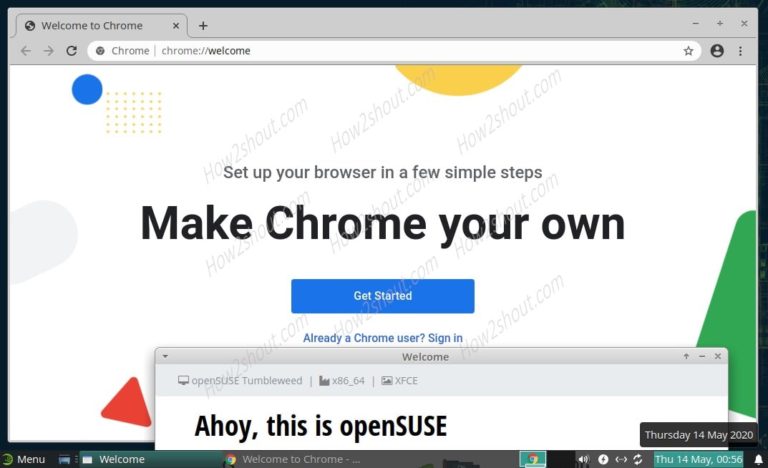 Google Chrome is one popular browser developed from Chromium; we can install it on almost all major operating system such as Windows, macOS and Linux, of course in OpenSUSE too. One of the main reason why people are using it because of the environment it … 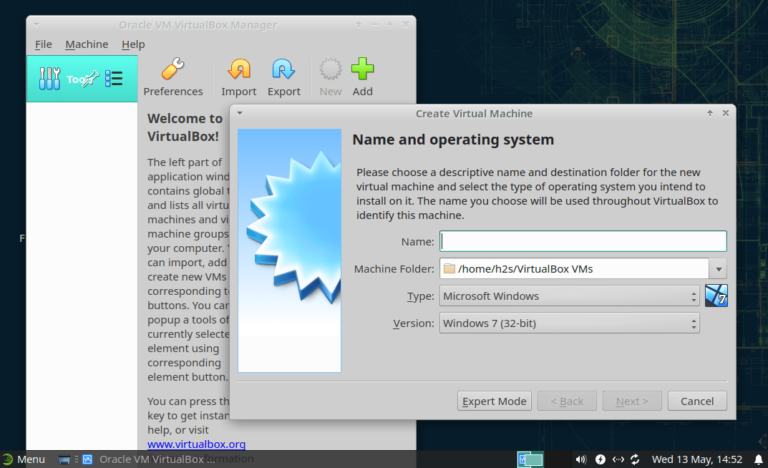 OpenSUSE is a Linux distribution that is particularly suitable for use on workstations, servers and in Virtualization environment and platforms like VirtualBox and Vmware.  Although it is not popular as Ubuntu, in my usage I felt it is a lot easier to understand, install and …