Links to download the latest MX Linux 21 that also known as ‘Wildflower’ without any cost, just get the ISO file available through Sourceforge and install it.

MX Linux 21 (Wildflower) is the latest version from the MX Linux developers based on stable Debian 11 Bullseye. As we know MX Linux is already popular among Linux users who want lightweight and speed, hence this is the new major version for them. It is because on one side standard PC users refrain from using Debian due to its slow process of adopting new features, and it has to be because Debian is mainly a Server target Linux rather than the consumer.

Well, we already have Ubuntu out there based on Debian but MX Linux has successfully made its special place among netizens due to its speed and 32-bit support, which still it offers. 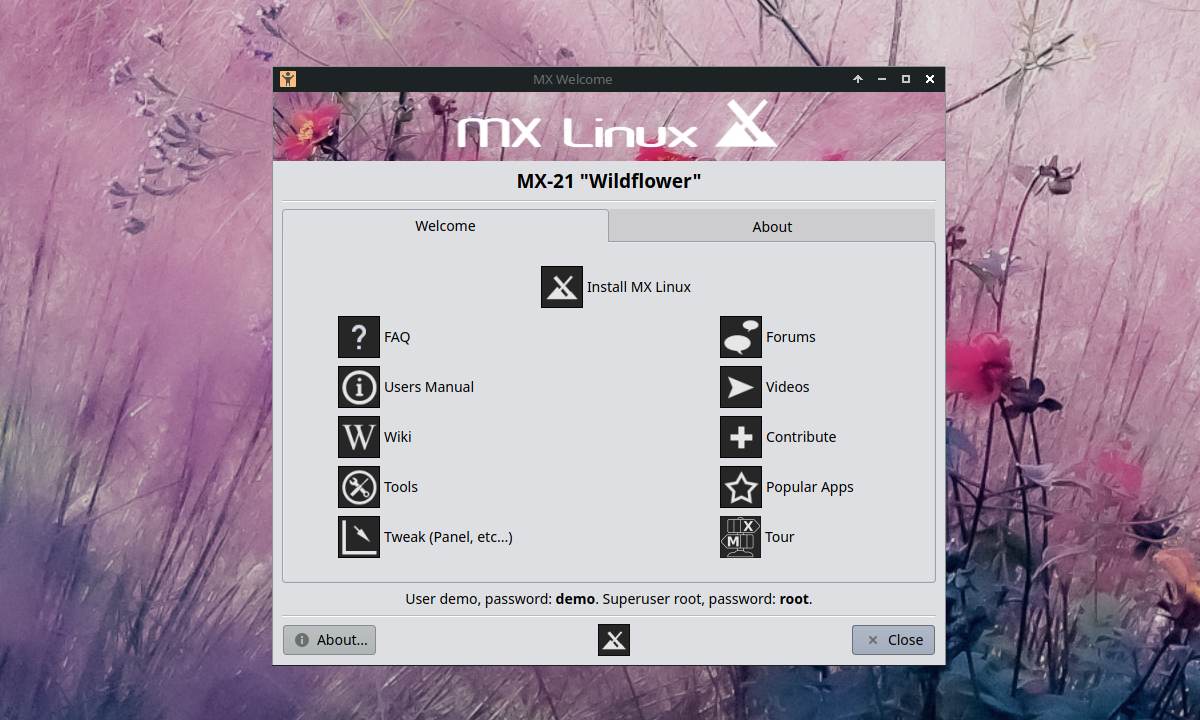 To leap and be one step ahead in providing a good experience MX Linux 21 comes with all the new features that this entails, including updates to the entire package arch that makes up the system within, but also outside of Debian’s repositories. Hence, MX Linux 21 comes with Linux 5.10 LTS kernel along with other more modern components including the Linux 5.14 kernel and one of the latest versions from Mesa, with the Vulkan drivers installed by default.

Just like before the main edition of MX Linux 21 is available with XFCE as a desktop environment, apart from KDE Plasma and Fluxbox running MX Linux 21 are also available. If we talk about the current version of these desktops used by this Linux while writing this article are Xfce 4.16, KDE Plasma 5.20, and Fluxbox 1.3.7, all featuring a new welcome wizard, a new dedicated configuration module, and “a lot of customizations and custom scripts.” 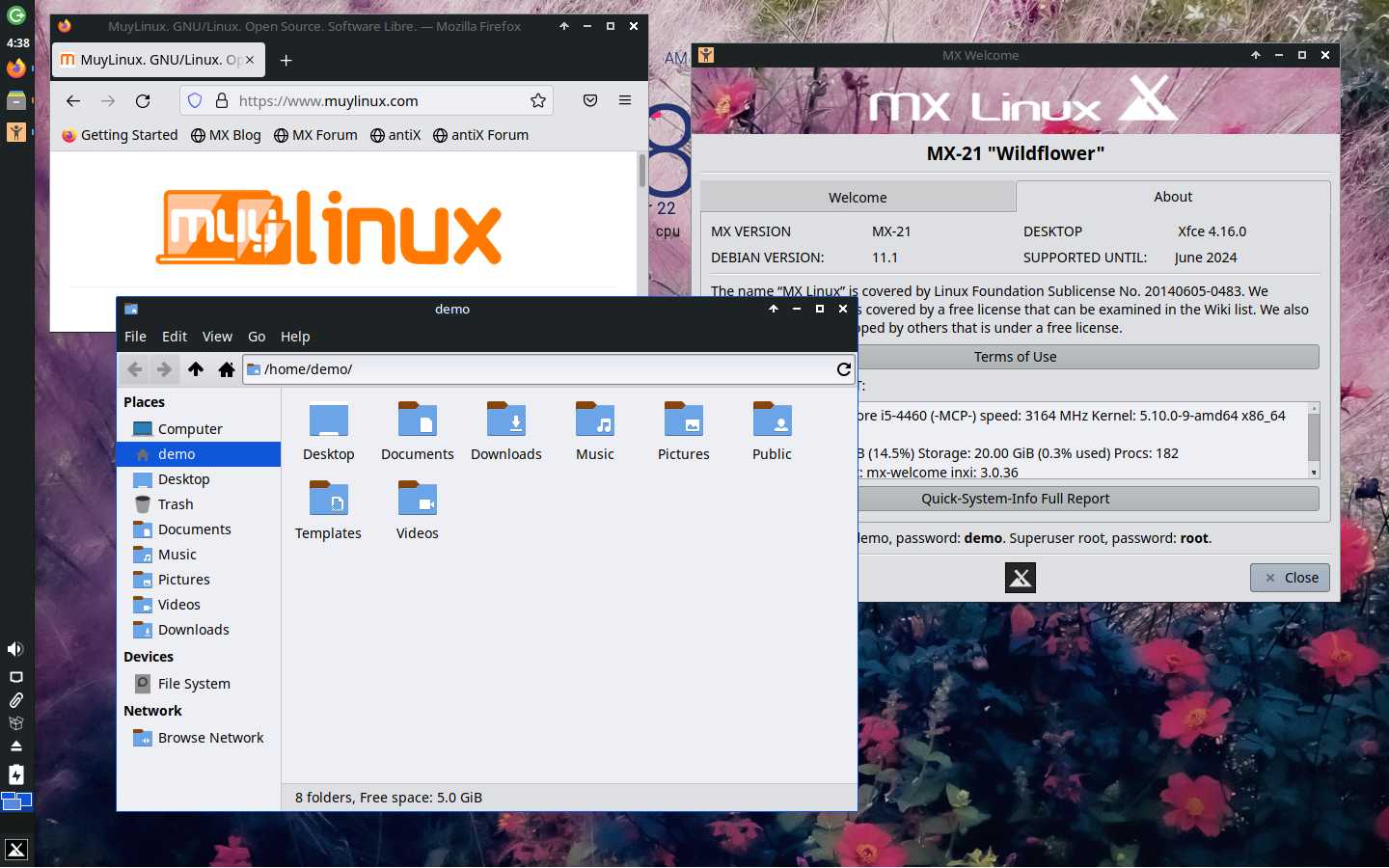 Among the other new features of MX Linux 21 here are key ones:

Here are the download links on MX Linux 21 for 32-bit for the Xfce and Fluxbox editions and 64-bit also for the KDE Plasma edition, via SourceForge: 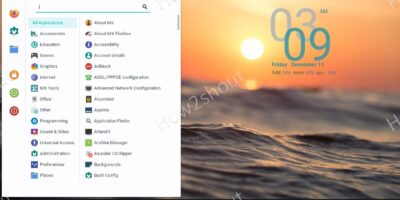 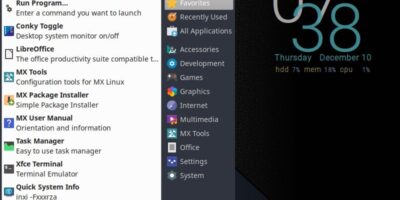 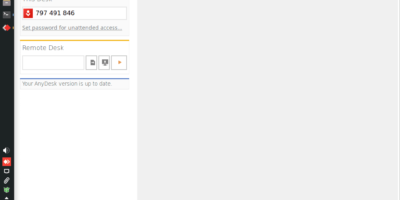 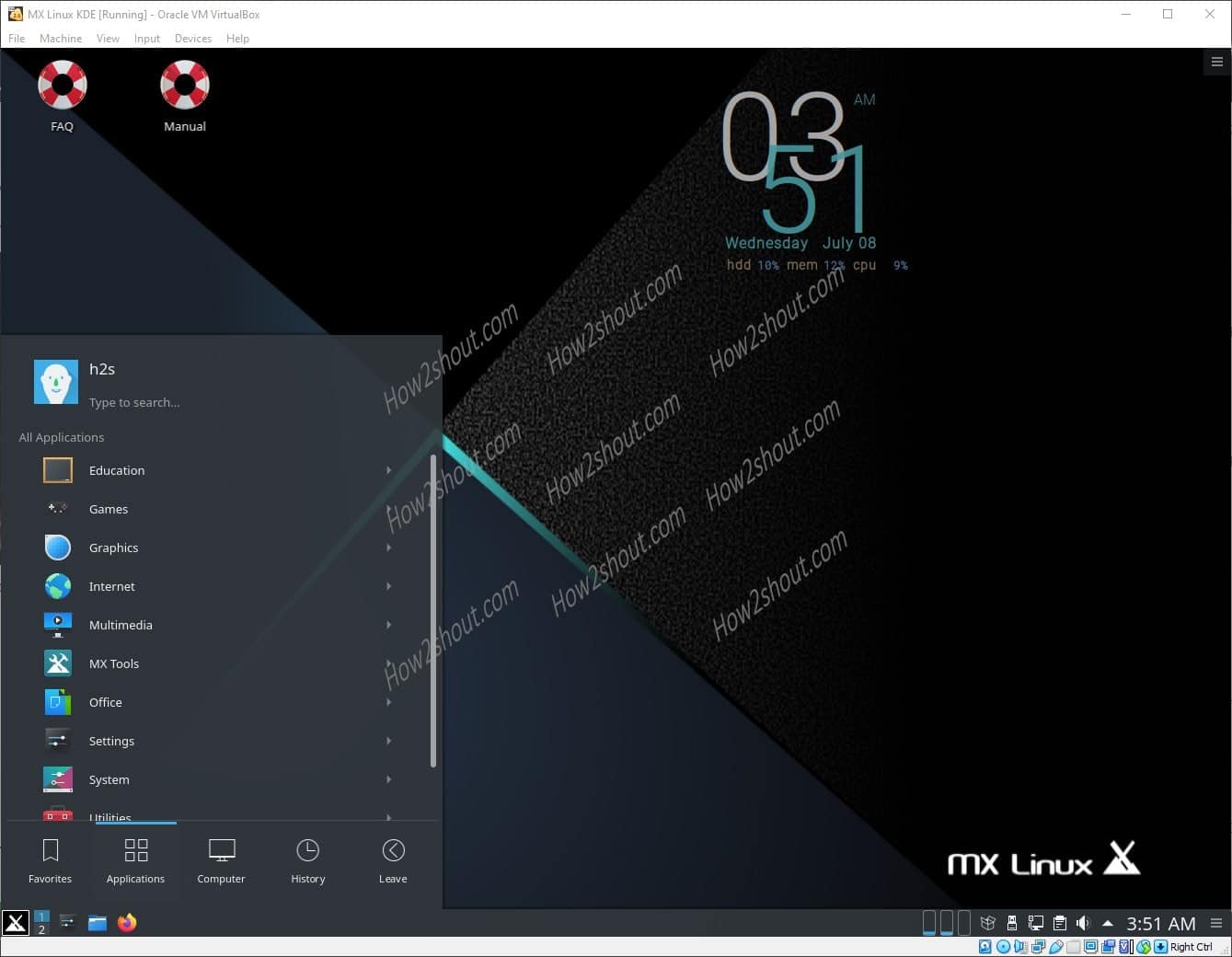