We already have the stable version of Ubuntu 21.10 Impish Indri, however, people looking for a long-term version hardly have switched to it. But don’t forget Impish is the one that going to set a foundation ground for the upcoming Ubuntu 22.04 – Jammy Jellyfish, the next long-term supported version from Canonical, set to be released in April 2022.

Well, if you are the one who wants to try new Ubuntu updates then you should install and start experiencing the new developments in Jammy Jellyfish as its Daily build is available to download, already. Moreover, Ubuntu 21.10 offers only nine months of support, hence Linux enthusiasts can easily switch to unstable Ubuntu 22.04, at least on Virtualbox.

Currently, the developers are fiddling around with this upcoming LTS version, so we cannot say what exactly will be there and whatnot, during the final release. However, most would be borrowed from Ubuntu 21.10, and which clearly implies Canonical making users use SNAP more and more instead of the traditional Repos. That can be seen in the case of Firefox which will not be available anymore from the traditional Ubuntu repositories and can get only in Snap format.

While our testing Ubuntu 22.04, just like Ubuntu 21.10, it was also using GNOME version 40, where desktop users get dynamic work areas and touchpad gestures. Gnome 40 aligns the desktop horizontally. This applies to the application launcher, for example, which now scrolls horizontally. Yaru Light is the standard theme.

Also on board is the new Firefox Snap published by Mozilla. The browser is now included as a snap by default. With the Linux kernel 5.13, Ubuntu 22.04 (currently) supports the new runtime memory error detection Kernel Electric Fence (KFENCE). The distribution also brings the new PHP 8 and GCC 11 – the compiler suite of the GNU project.

Here are a few screenshots: 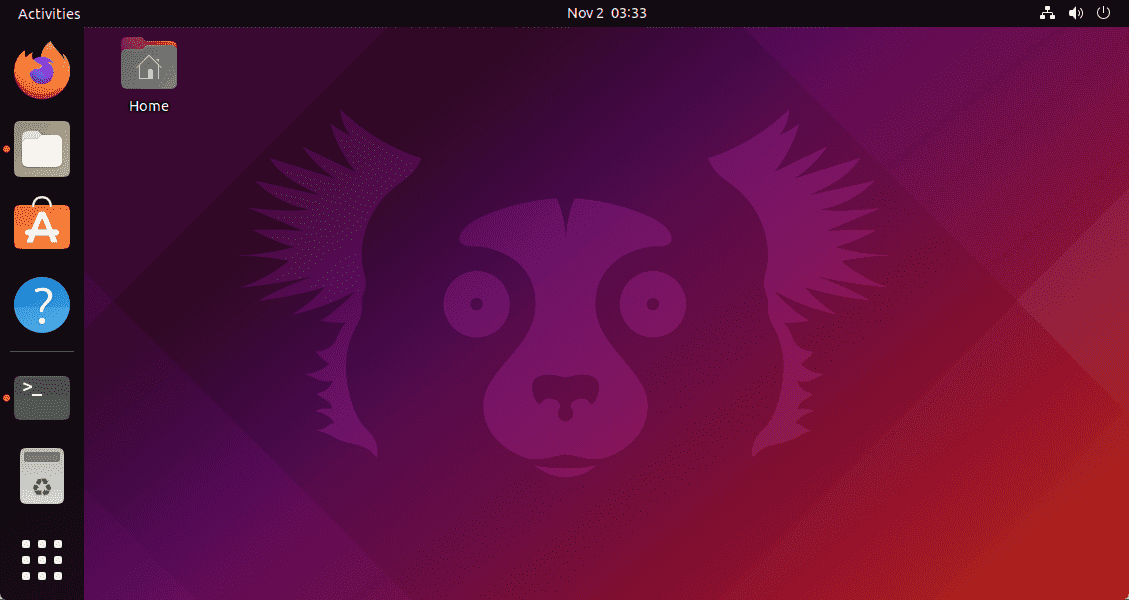 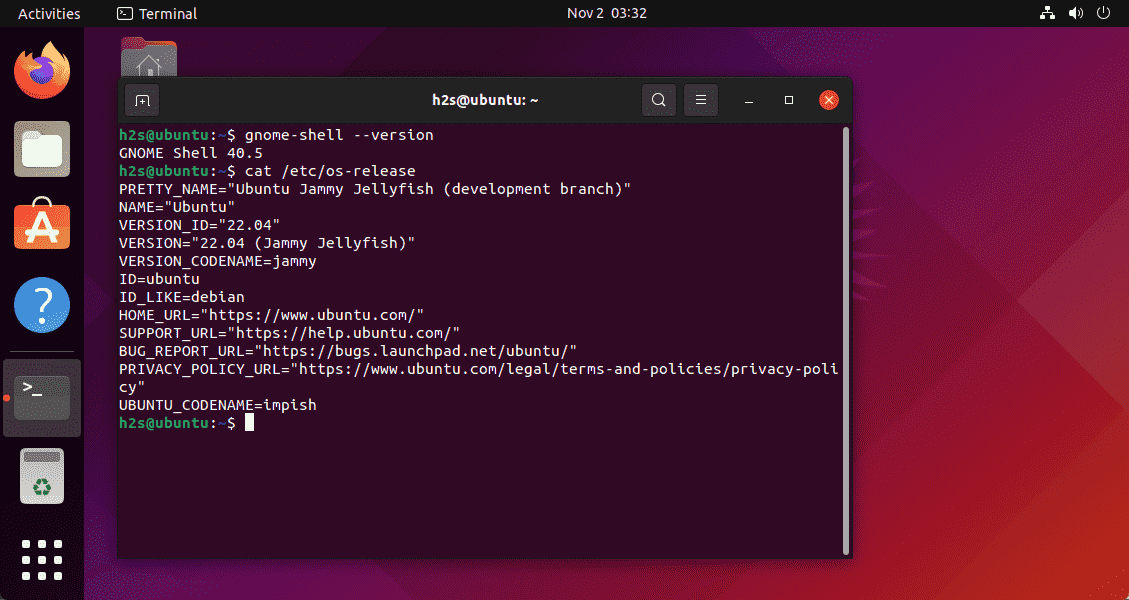 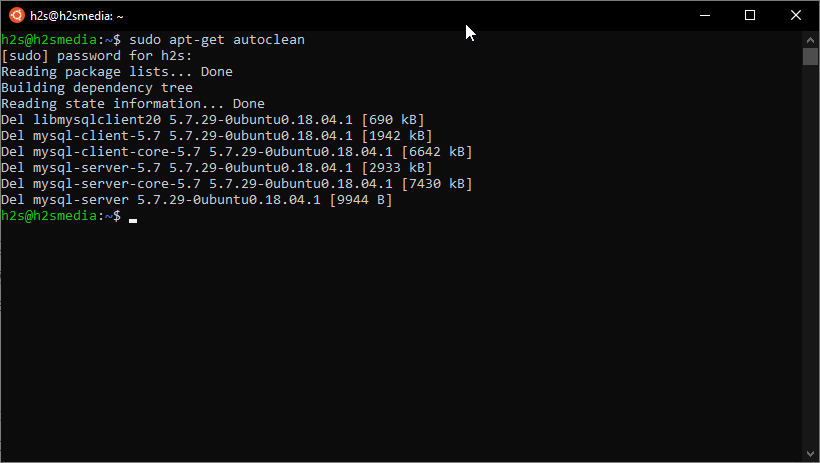 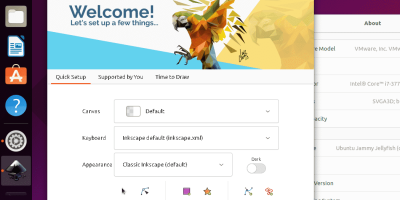 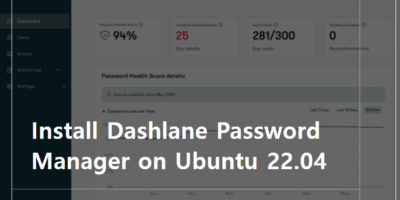