Do you want to try the new Pantheon Desktop without waiting for elementary OS 6 (Odin)? Then here is the solution to do that by installing it on Ubuntu 20.04 LTS or Linux Mint.

Elementary OS 6 is the up coming version from the developers of this operating system, however, even it will be based on Ubuntu 20.4, still taking quite some time to get released. In such a scenario if you don’t want to wait, we can access its early builds to install on some existing Ubuntu 20.04 LTS or Linux mint.

Well, as we know current Elementary OS is based on Ubuntu 18.04 LTS and the upcoming will be on Ubuntu 20.04. So, in layman’s terms, we can say that Elementary OS is nothing but Ubuntu with some special repositories that provide Pantheon and other applications. Just like we have Linux Mint. This gives us the ability to perform all tasks we can do on Ubuntu including the integration of the PPA repository and that is the thing which going to help us to install the latest Pantheon Desktop without waiting for elementary OS 6.

So, here I am using a virtual machine that is running with a minimal version of Ubuntu 20.04 LTS with Gnome desktop, you can do the same as well or even can use the full desktop version on your PC. The choice is totally yours…

Note- The Elementary OS 6 (Odin) Early Access is experimental, moreover, even after releasing the stable final version of the OS the early access will not upgrade and the user has to perform a fresh installation of this Linux OS. Therefore, it is not recommended to use the elementary OS 6 in productive systems.

On your Ubuntu 20.04 or latest Linux Mint, open the command terminal to run system update and upgrade commands, first. This will ensure all the existing packages of the system are in their latest state.

This PPA contains the newest and most unstable development of elementary, again I want to make you remember that this PPA may overwrite already installed packages, thus you should be on a testing/Virtual system rather than the main or production one.

To let the Ubuntu or Linux Mint system are you on to recognize the latest added PPA and the packages available on them to install, run once again the system update and upgrade command:

Now, here is our main command that will fetch elementary Pantheon desktop along with other packages to install the Early access of Elementary OS 6 on our existing Ubuntu Linux systems.

If you do this in Ubuntu, you will be asked whether you want to use GDM3 or Lightdm, select GDM3. 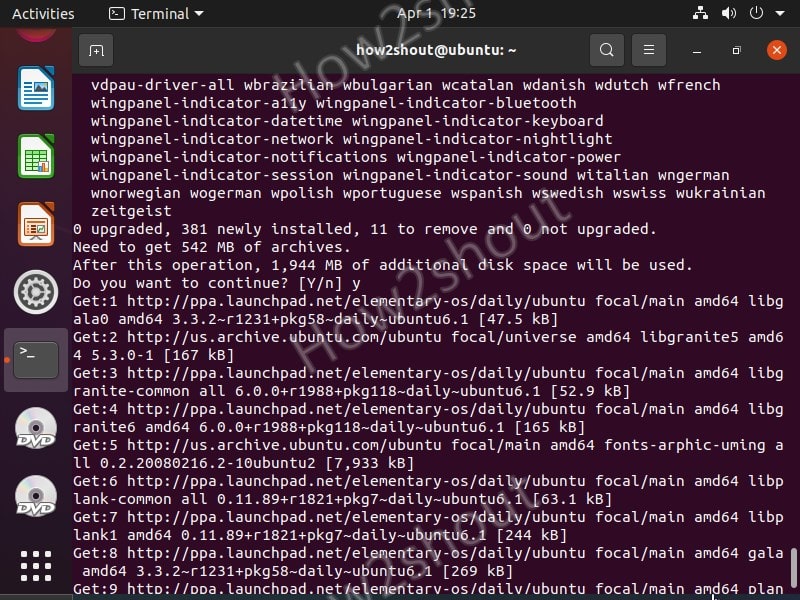 6. Restart system and login with Pantheon

Finally, we have installed the latest packages we need to get early access to Elementary Odin. Now, restart your Linux system. And while login, click on the Gear icon to select Pantheon Desktop. 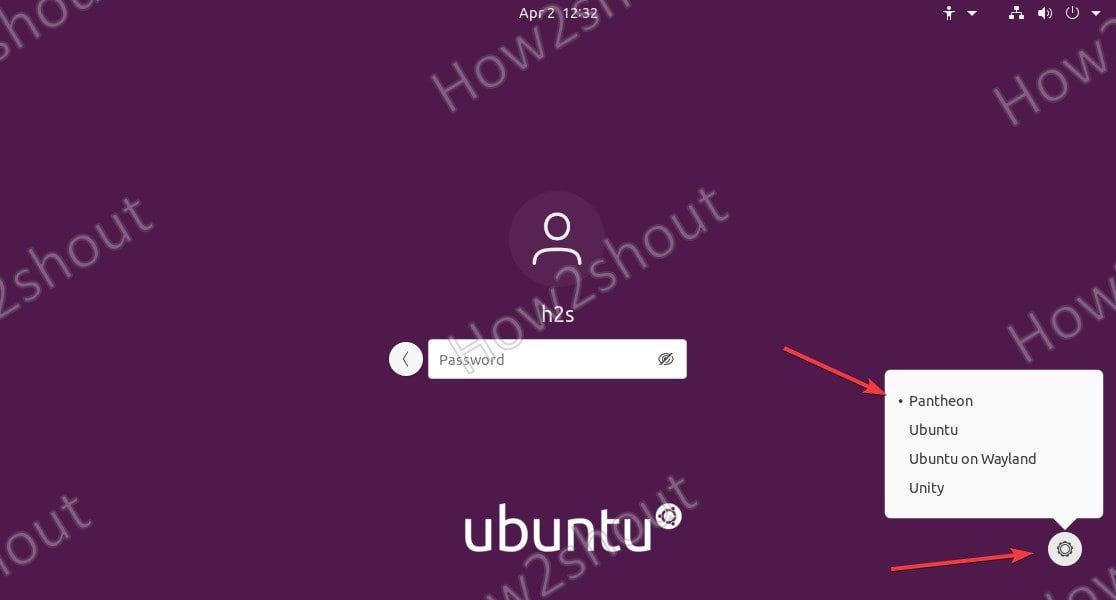 The welcome message clearly says that this is an Early Access Build and a pre-release version of the elementary OS should not be used in production. It will not be possible to upgrade to the stable release from this installation… 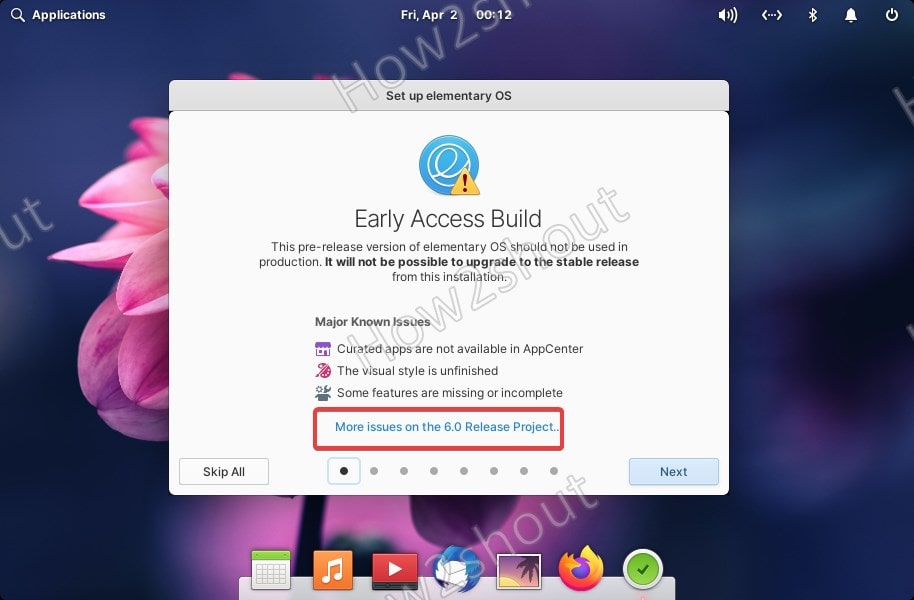 As you move forward, the options to set system-wide Dark mode on Elementary OS and Night Mode will appear. We can turn them on right now or later from the settings. 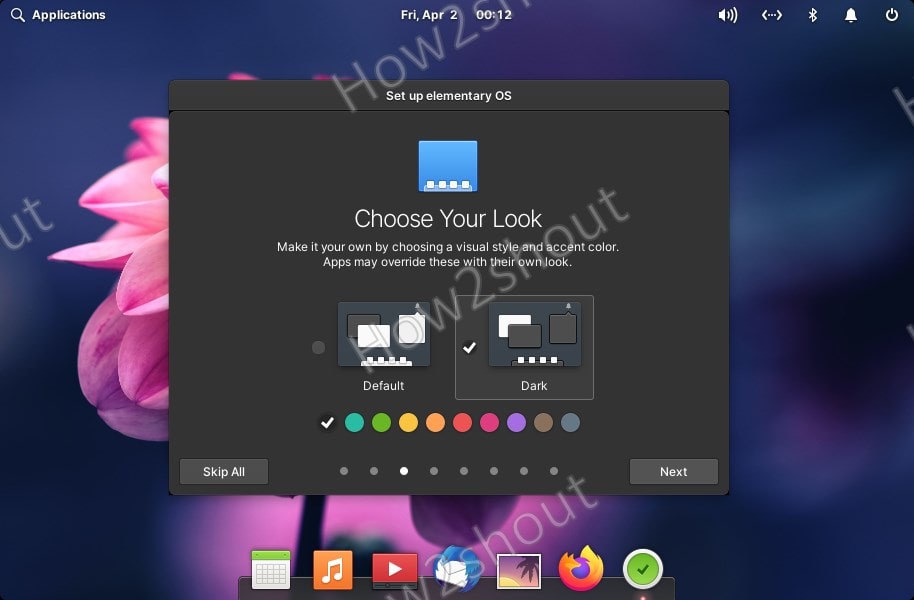 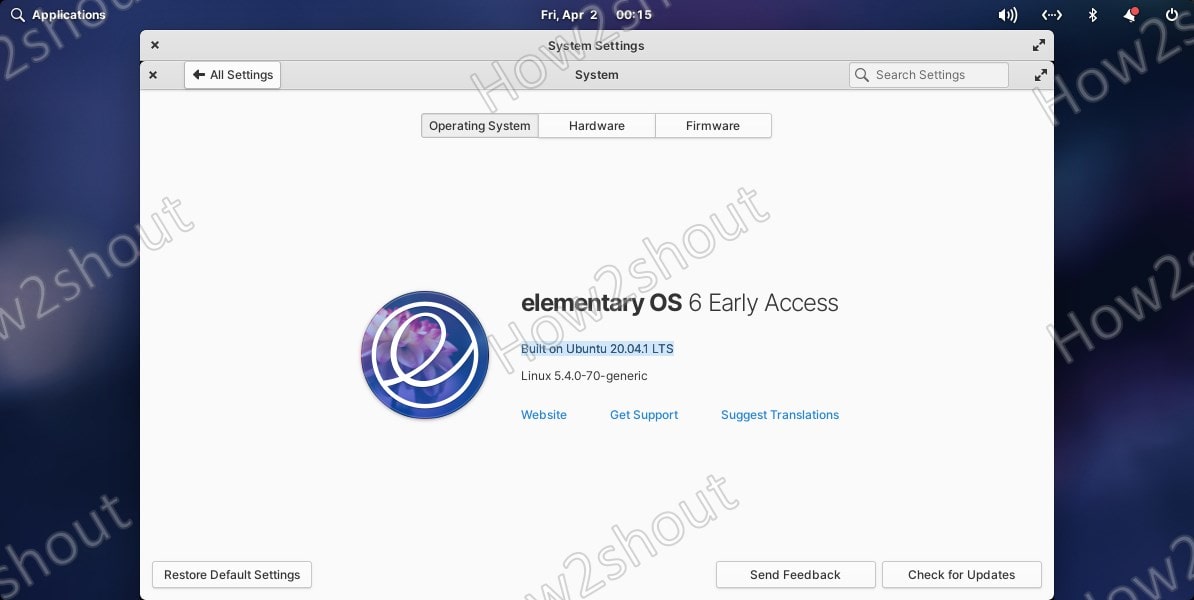 To get the Tweaks on Odin that is based on Ubuntu 20.04 LTS run the following commands:

Note: You may face some problems while installing the Tweaks on Elementary Odin. Example:

I got the above error which was successfully fixed by using the command:

As I mentioned before, we can switch between the Dark and Light Theme styles later, therefore, to do that. Go to Settings, Desktop and under Appearance, you will find it. Furthermore, the schedule option also offers to switch over automatically depending on the time of day or you can specify static values. Along with that accent colors can now also be set here. If you work on a 4K or larger monitor, you will be pleased about the adjustability of the text size. That’s great and modern. 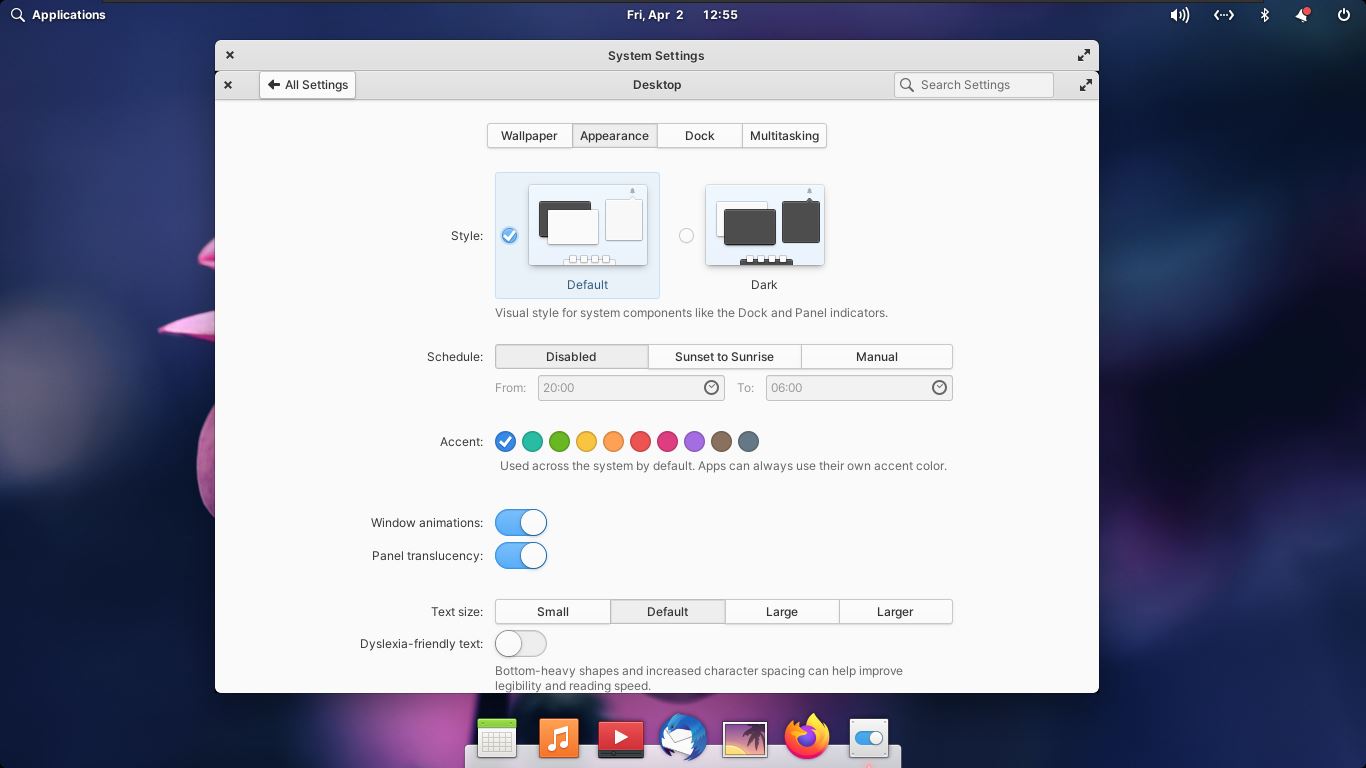 Now, you will have the Screenshot option and Hide (instead of Minimize) in the menu bar as you right-click on any active window top bar. These were few changes others you can discover by yourself… 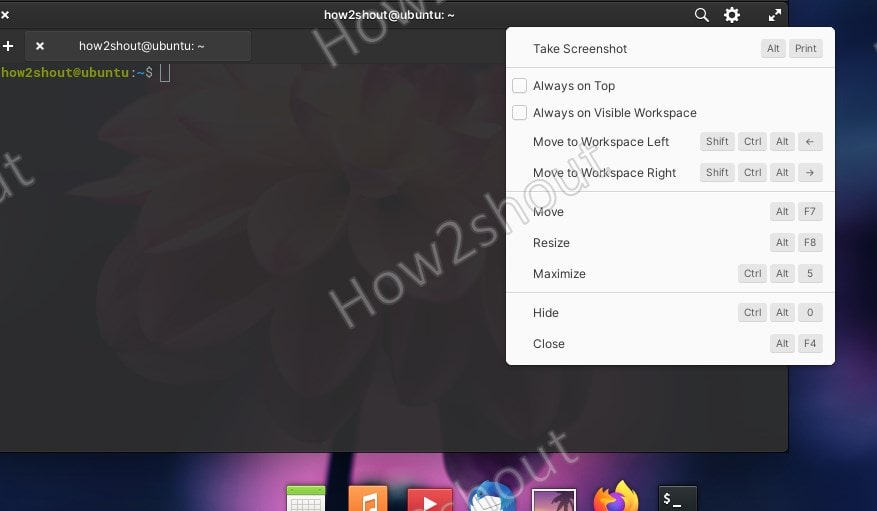 Well, this tutorial result would be buggy because elementary OS 6 with codenamed Odin is still in development. However, for those who are Linux enthusiasts and want to try something new, this tutorial will be good to go. Moreover, as we know, as compared to Ubuntu, we cannot get early access to elementary developer versions to try out the latest build unless you are willing to pay for that.

However, it’s okay to donate some amount for the stable version of Elementary OS to support its development, yet paying for trial or buggy version, doesn’t make much sense because all of us are not developers. 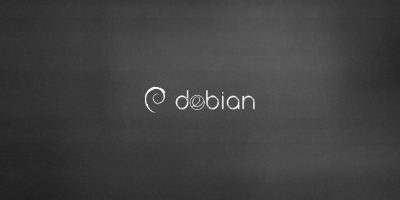 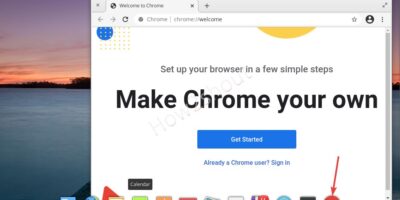 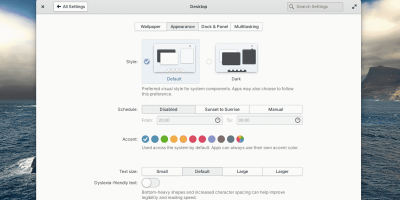 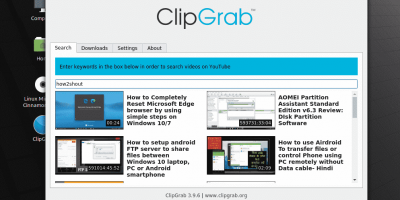