Elementary OS Linux distribution is known for its beautiful interface and recently with the release of the latest version 6 new features have been added. So, if you want to try them out, here is the way to download the latest Elementary OS ISO bootable file to install on a PC or VirtualBox virtual machine.

After two years’ hard work, the development team of Elementary OS has released the new of its Linux distribution. Elementary OS 6 code name is “Odin”. For those who don’t know about this Linux, it is also based on Ubuntu but with lots of customizations to make it beginner users friendly for those who want a macOS look.

The developers of the OS have further refined the new version and it now enables users to adapt the given user interface more closely to their own preferences. The noticeable change is the new installer, AppCenter programs now include Flatpak packages and the OS has the updated base on Ubuntu 20.04.2 LTS to ensure better hardware support. It also gives it an up-to-date kernel 5.11 including new drivers, which means better hardware support and a bug-free base as most of the glitches have already been rectified by the Ubuntu team in version 20.04.2.

The overhauled installer of the Elementary OS 6 ensures a simple installation in just a few steps. It will ask for regular things such as language settings, the desired installation target, and optional data encryption.

It uses GParted to make changes to the partition table. Whereas the network selection and user account setup will ask to be set up by the user at first boot after the actual installation of the OS is done. Hence, the installation will be quicker. 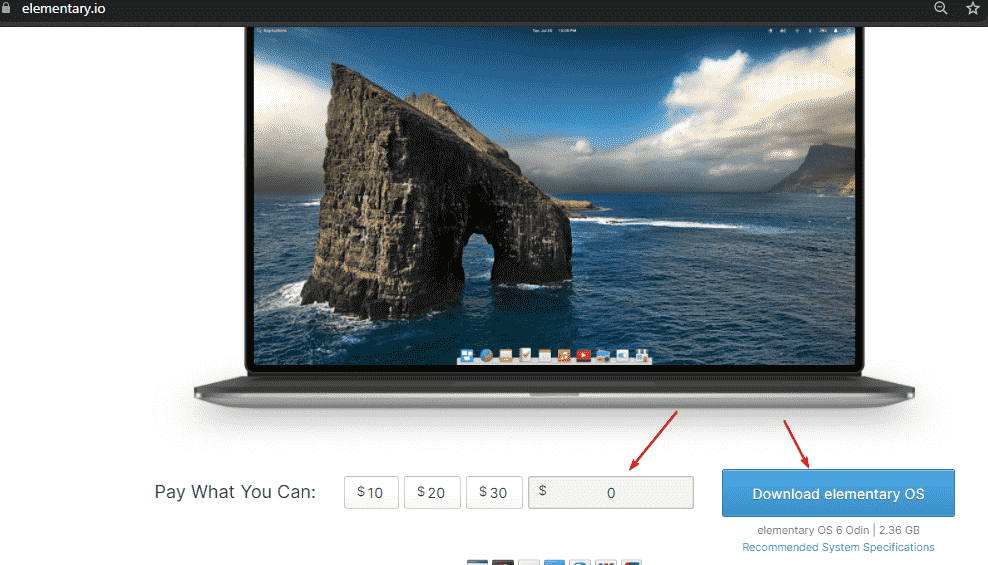 The key focus of developers as I mentioned earlier is to make the OS attractive and easy to use with the help of their own developed desktop environment called Pantheon. Well, in the new version you will not find any significant change in terms of appearance. Yes, now the user has more options to customize the desktop of Elementary OS 6 as per their taste. For example, it now asks the user at the beginning whether the desktop should appear in light standard or dark mode (“dark theme”). This choice also affects the applications.

If the dark mode has been applied this will also force the other applications including dark mode supported websites such as Twitter or DuckDuckGo to show a dark background.

Apart from this, the OS now has ten accent colors for buttons or selected text to choose from. Apart from that Elementary OS 6 has an automatic system to automatically select and set the accent color as the desktop’s background image.

As before, the font size can be set in four levels from small to particularly large; but now other window elements such as buttons also can be scaled. Further, the look of the OS has been enhanced by a redesigned notification system and rounded corners of the windows. 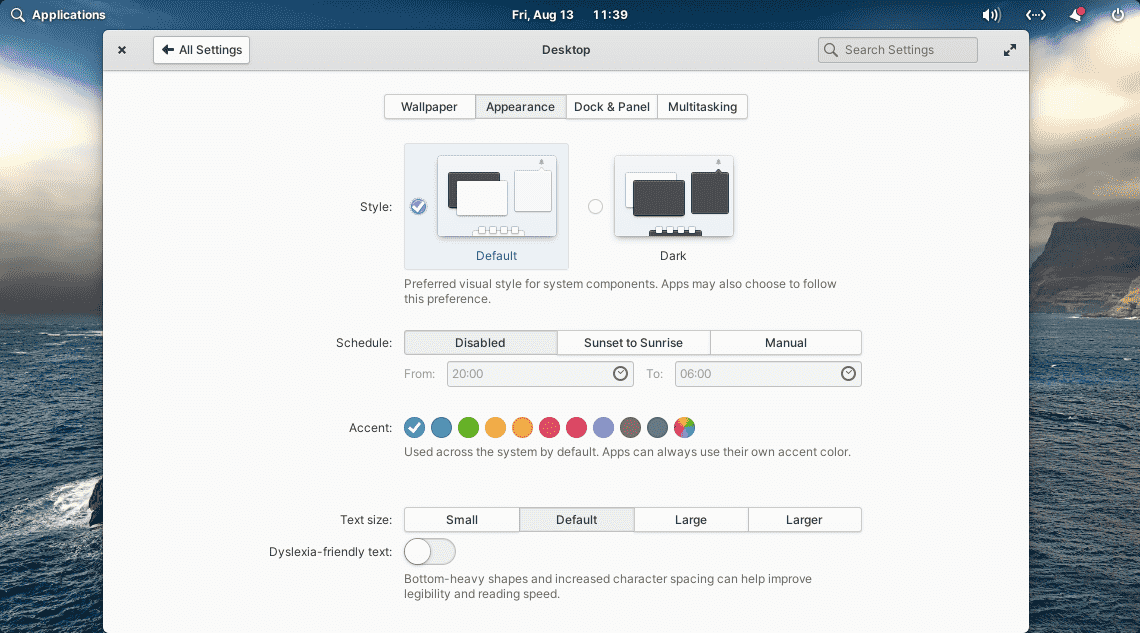 Elementary OS 6  offers touch support throughout the system. The uses can use the swiping gestures to open various tasks such as swipe upwards with three fingers opens the Multitasking View, expose open apps and workspaces; all windows will appear on the desktop at the same time just like in Gnome 40.

Whereas when you swipe left or right with three fingers, the desktop switches between the virtual workspaces.

Furthermore, a screen magnifier can also be used using gestures but for that, the function needs to be set first in the settings. The developers also have enabled the two-finger gesture controls in applications. Like, swipe the App center’s Application pages, change calendar months, switch between users at login/lock screen, navigate through the settings or dismiss the notification bubbles on the Notification center. This all makes the life of Laptop users with Touch running Elementary OS 6 easier.

So, if you are ready to try out this new beginner-friendly Linux operating system, either use the Virtual Virtual machine to install it or create an Elementary OS 6 bootable USD drive to get it on a PC or laptop. 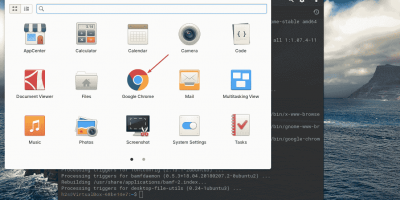 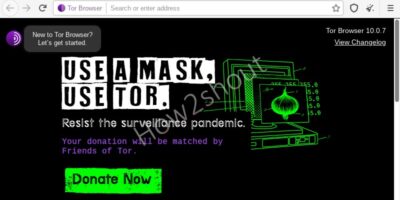 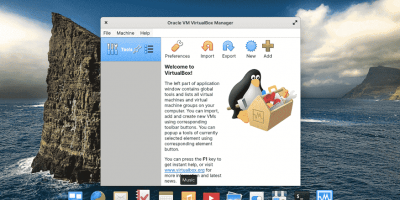 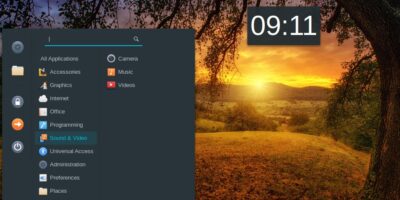