If you are missing window minimize and maximize Title bar buttons on RPM-based Rocky Linux or Almalinux 8 then here are the steps to follow to get them back.

CentOS, RedHat, Oracle, AlmaLinux, Rocky Linux, and other similar but popular Linux operating systems come by default with Gnome Desktop environment. But, this Vanilla desktop UI missing the most common Minimize and Maximize title bar icons. Well, if you are more into the command lines then having them may not be important for you; however the Desktop users using Gnome as their daily wok OS, absolutely need them.

Hence, go through this article to get back the Titlebar icons and more using the Gnome Tweaks tool.

Steps to get back Minimize & Maximize button on Rocky or Almalinux

The steps given here will be the same for all Linux distros running with Gnome Desktop environment even for Oracle Linux.

To make sure we won’t have any issue in getting the latest packages using the default system package manager DNF. Run the system update command to refresh the repository cache.

Well, there is no in-built option to easily enable the Minimize or Maximize buttons. For that, we have to install one extra tool called “Gnome Tweaks” available through the default AppStream repository of both Rocky and Almalinux. 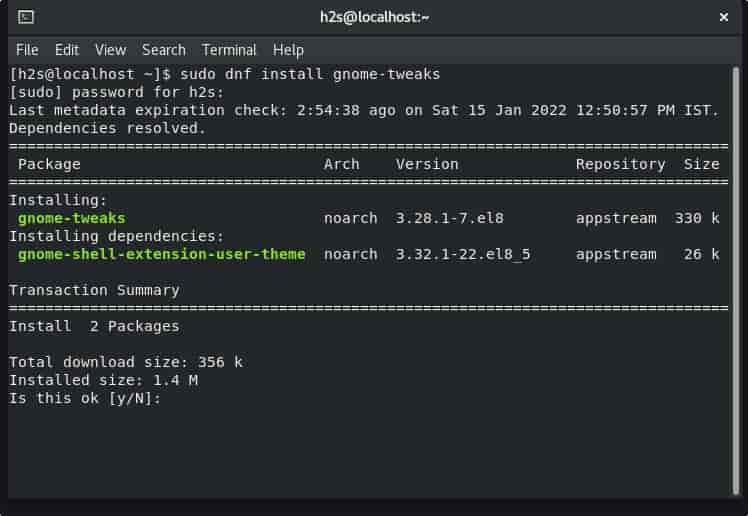 Once the installation is completed, go to the Application launcher by clicking on the “Activities” link given at the left side of the Taskbar and then click the “Show Applications” icon. There search for Tweaks. As its icon appears, click to run the same. 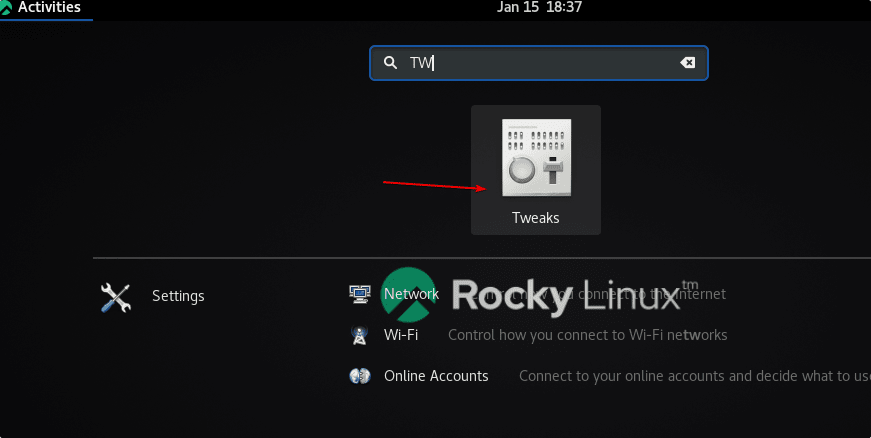 On Gnome Tweaks, select the “windows” option given on its left panel. As you select it, a few other settings will appear on the right-side panel. Scroll down until you have “Title Buttons“.

Under that enable the Minimize and Maximize buttons, by clicking on the Toggle button given for them. By default, the placements of the Title bar button will appear on the Right side, a general placement. Whereas, those who would like it on the left side, click on the Left button given in front of Placement settings.

• How to enable Minimize button on Elementary OS distro
• Command to Enable Minimize and Maximize Buttons on Pop! OS
• How to Change file, folder, or app Icons in Gnome Linux