Rust is designed to compete with C and C++. In this tutorial, we will explore the steps to install and start using RUST on Debian 11 Bullseye Linux.

Like C/C++, the language is compiled directly into machine code and thus enables direct access to the hardware. At the same time, as in Java and C#, care is taken to ensure that memory accesses cannot lead to security gaps.

Steps to Install and use Rust on Debian 11 Bullseye

Next, before getting into the steps for the installation of the RUST on Debian 11, let’s ensure that our system is updated. This will also minimize package compatibility issues.

Rust packages to install on Debian 11 Bullseye are not available in its official repository. Therefore, we can use the script provided by the offcial RUST developers to install it easily on our Linux systems. 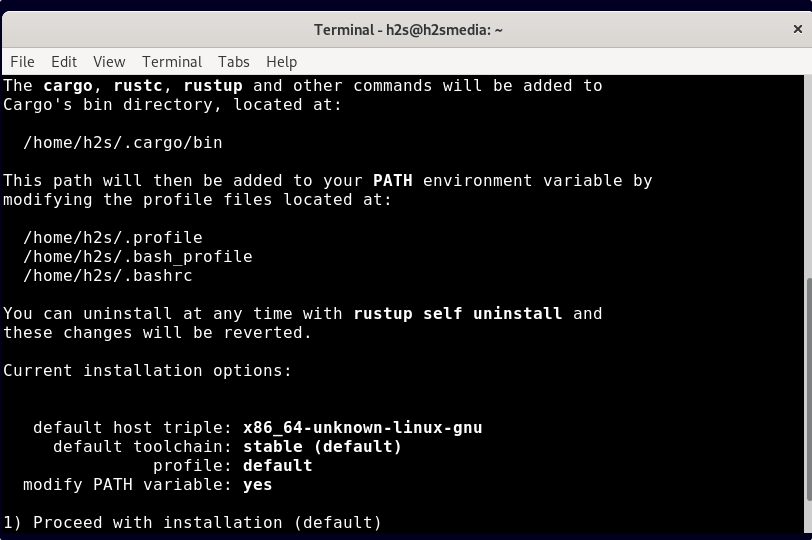 As you run the script, three options will appear:

By default, the first will be selected, hence just hit the Enter key to move forward. 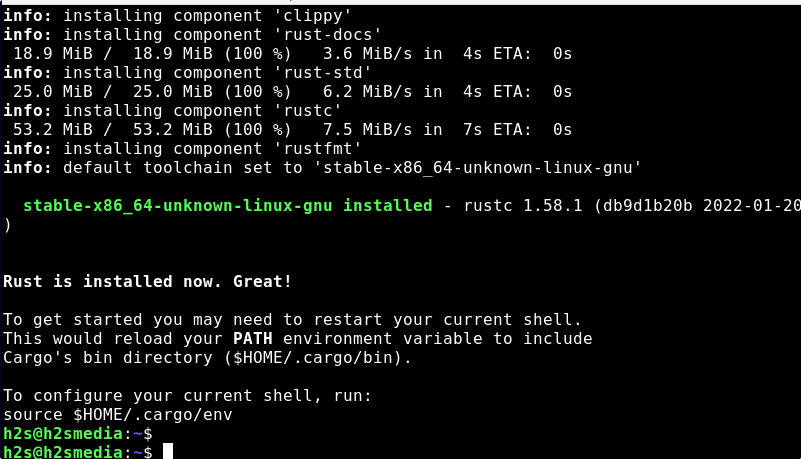 Once the installation is completed, to use the Rust in the current shell we need to restart it. This will reload our PATH environment variable  to include Cargo’s bin directory (at $HOME/.cargo/bin).

After following the steps to install Rust version on Debian 11 bullseye, we can check which version of this programming language is on our system.

Let’s create a file and type some simple RUST code to get a simple program.

Create a directory for your project:

Using the above command we are creating a file with Rust extension, in this file paste the following code:

Save the file by pressing Ctrl+O, hit the Enter key and then Ctrl + X to exit the file.

Compile and run the program:

Now, run the app you have compiled using Rust command tool. The executable app name will be of same as the file you have created.

To know further about it and learn this programming language, refer to its offcial documentation. 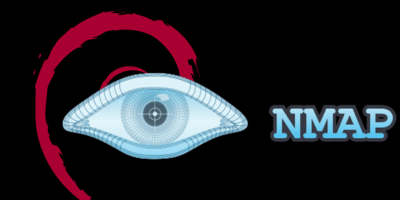 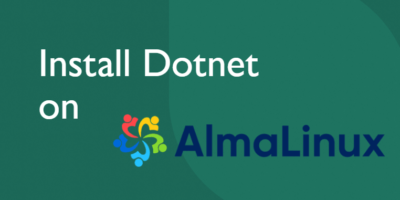 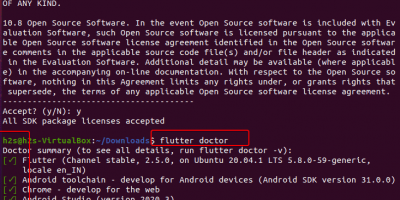