Manjaro, a Linux based on Arch and one of the best for beginners to go with. If you want to install BalenaEthcer on Manajro Linux then here are the quick steps to follow.

Balena Etcher is an open-source software to quickly create a bootable USB drive using ISO and raw images of the various Linux flavors including Windows 10/8/7 and others. Its interface is very straightforward, after the installation the user just needs to Select ISO or raw image than a USB drive which he wants to create bootable and simply Flash it.

There are three ways to install Balena Etcher on Manjaro, one is using the Manjaro community repo, the second AUR package repository and build Etcher from its source package and the third is to directly download the App image from the official website. I will show both.

The packages to setup this tool are available in the community repo of Manjaro that can be installed using a single command:

Open a command terminal and run: 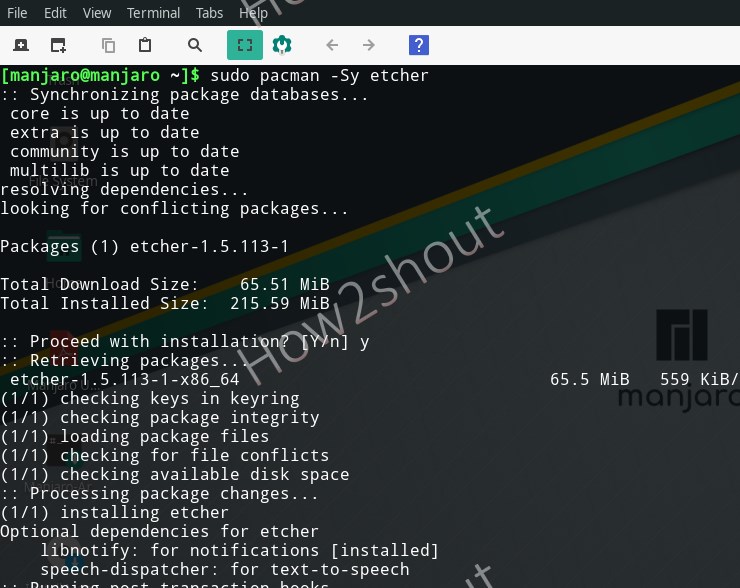 If you want to use a portable version then this method is the one, however, those who want to install it actually on their system should go for the second one.

Here are the screenshots to follow for the above tutorial. 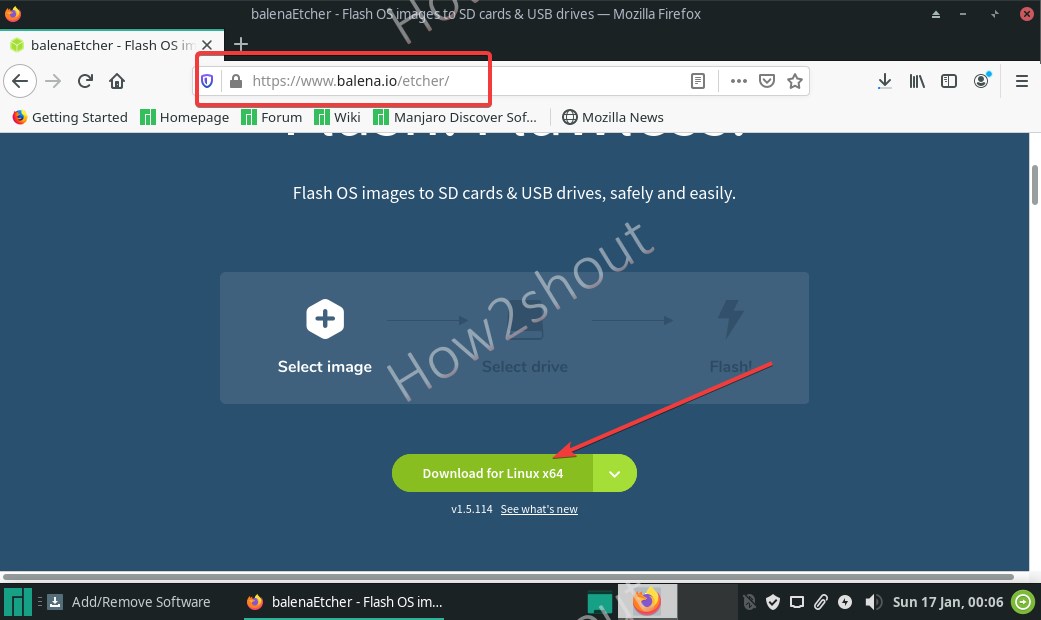 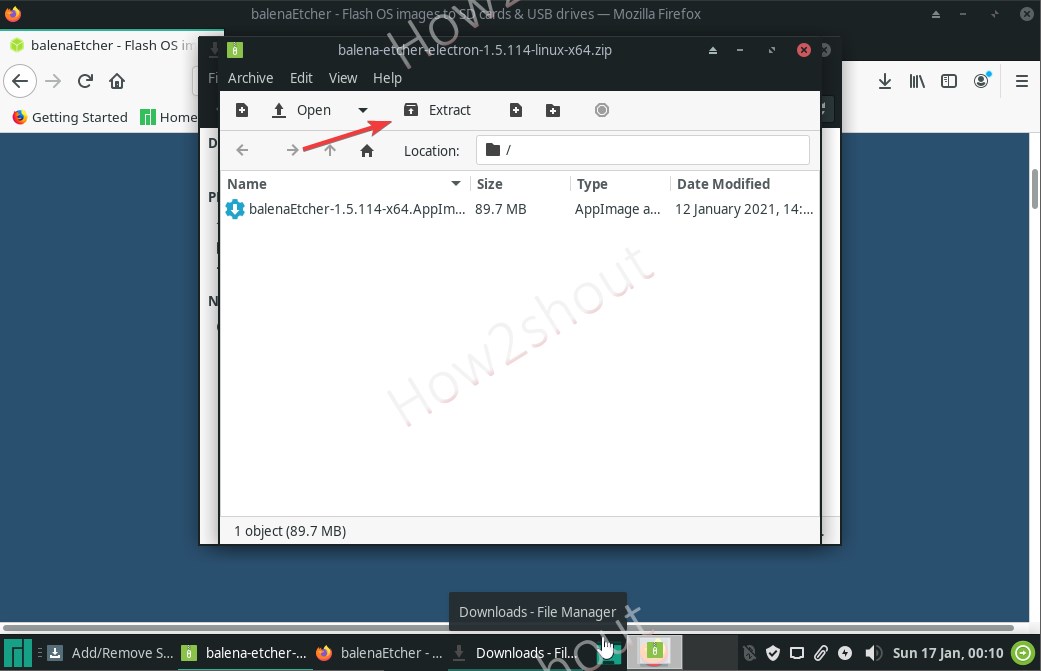 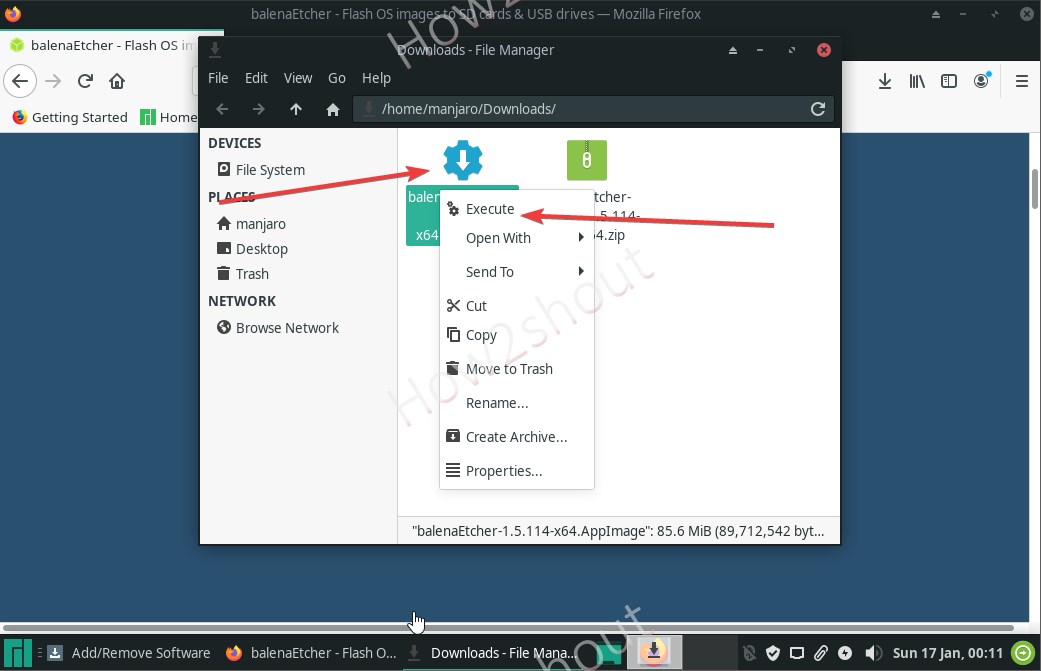 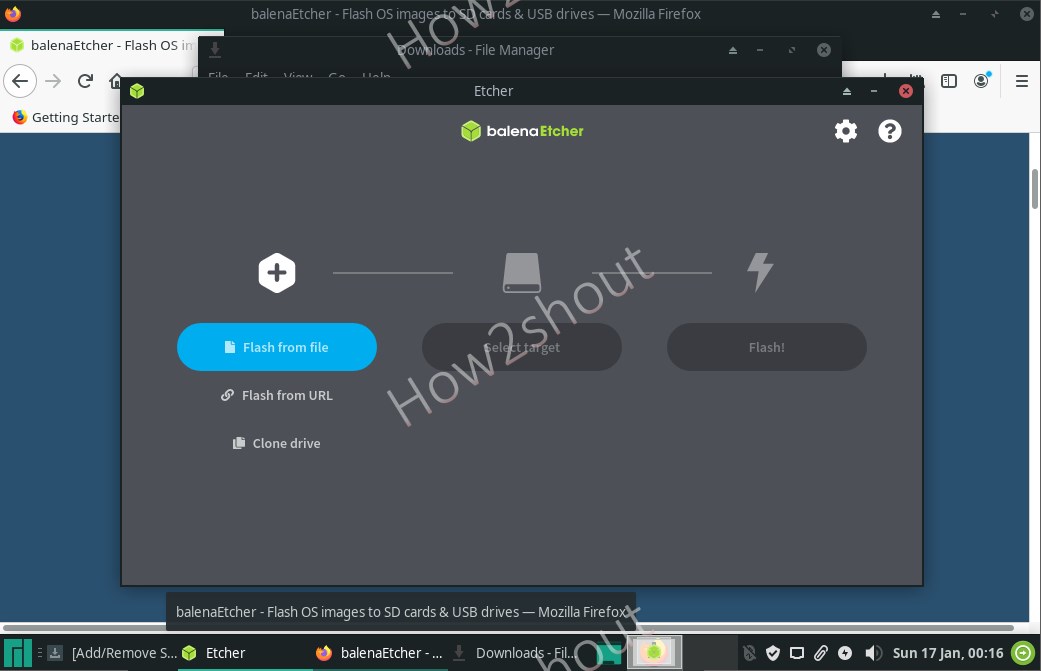 In case you don’t want the portable App image of Etcher then build it from the source using the AUR repository and the steps given here.

Step 1: Click on the Start button represented by the Manjaro icon.

Step 2: Select All Applications and then Add/Remove Software. 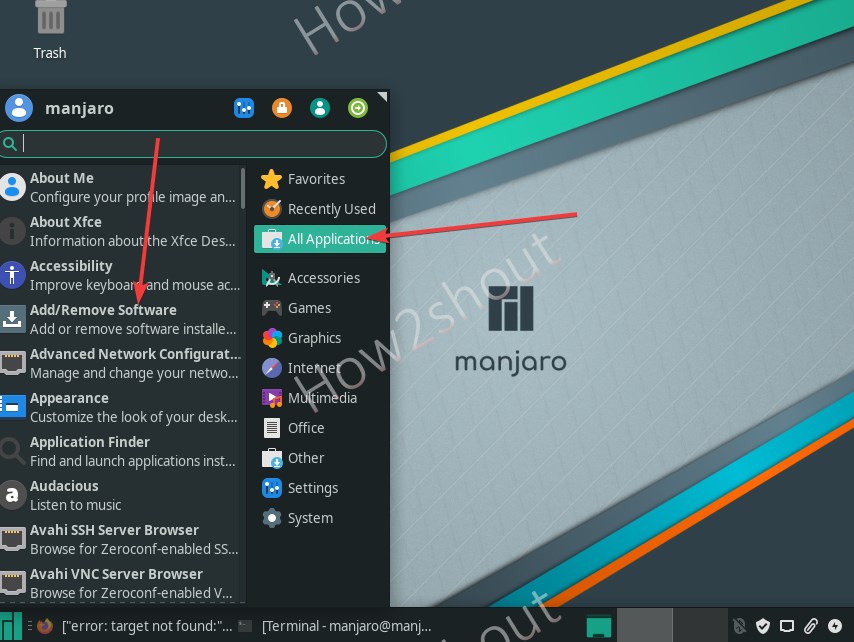 Step 3: Click on the three icons given on the right top side and select preferences. 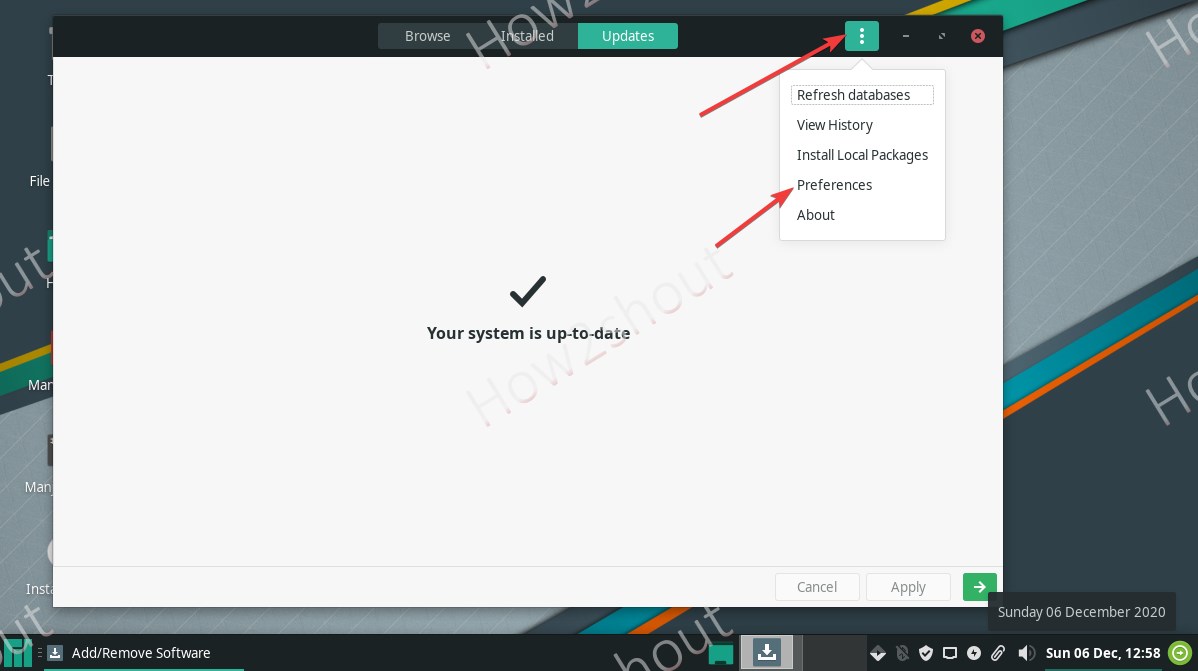 Step 4: Go to the Aur repository tab, enable it, select Check for updates, and Close button. 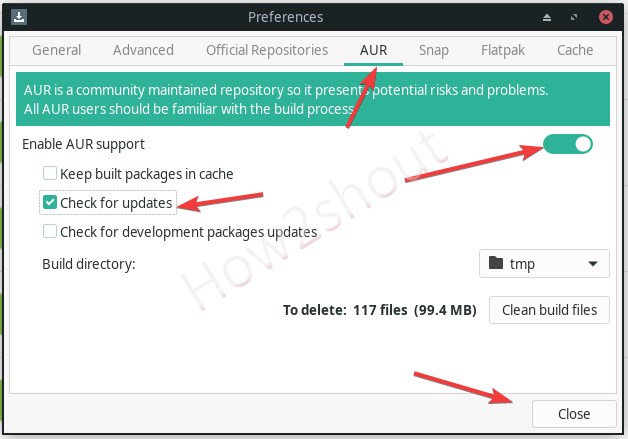 Step 5:  Now, in the search box type- pkgconf.  Click on the Install button and then Apply to configure. 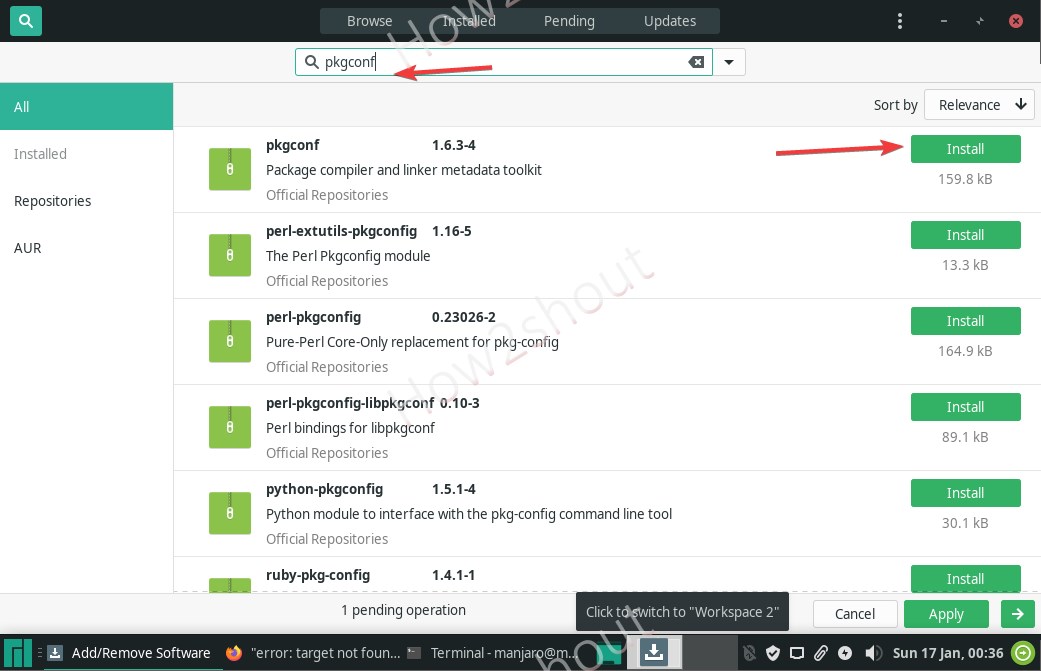 Step 6: Once the Pkgconf installation is completed, again in the search box type etcher, click on the Build button given in the front of etcher-bin package, and then the Apply button. 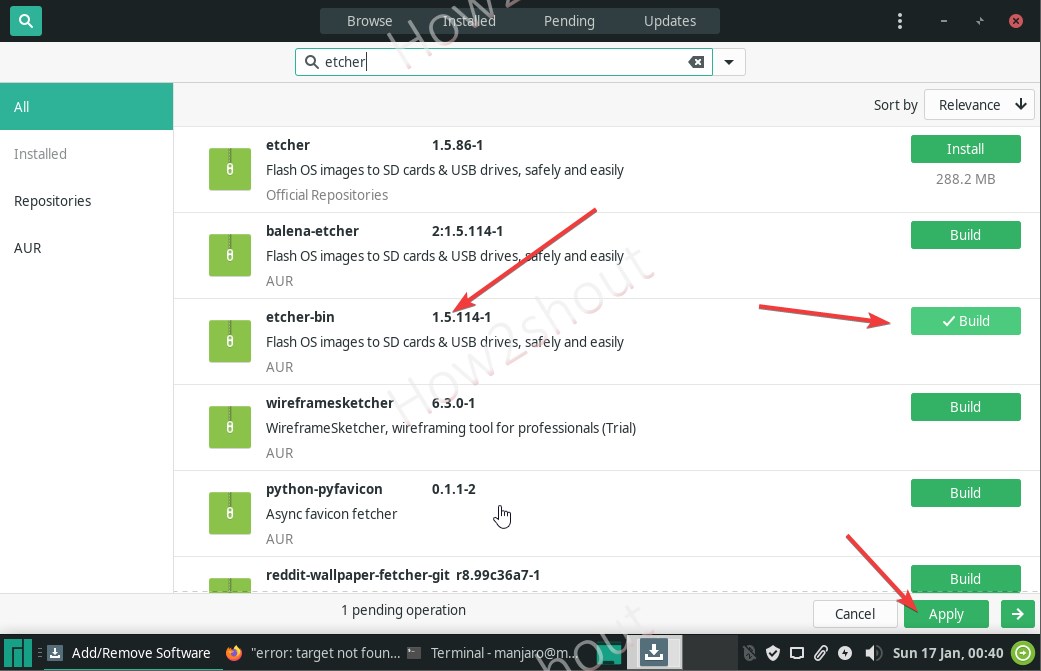 Once done you will see a Remove button. 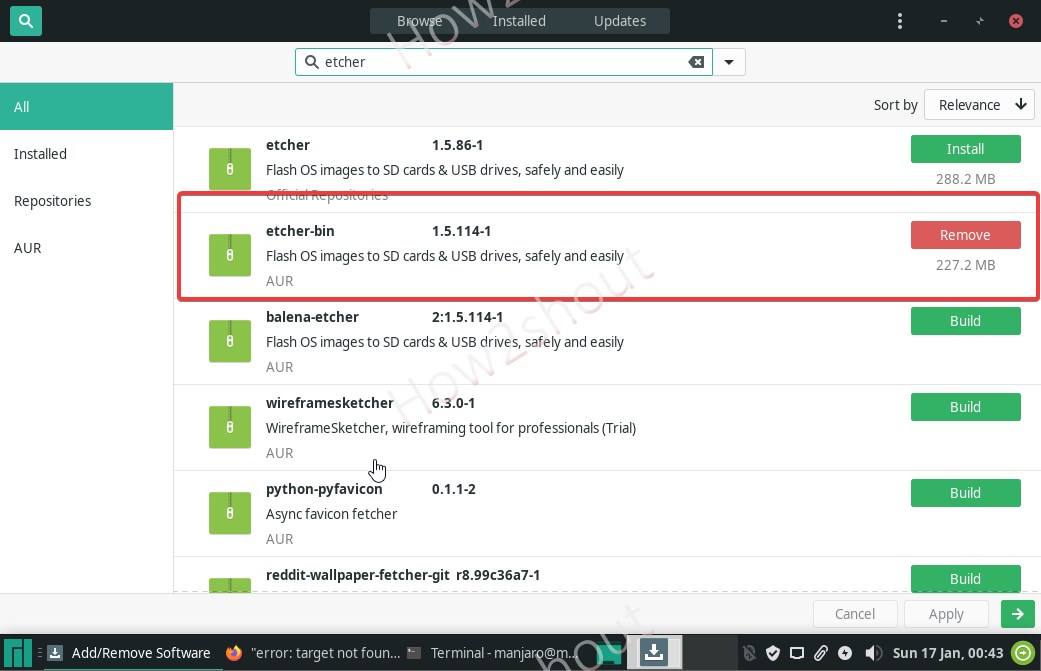 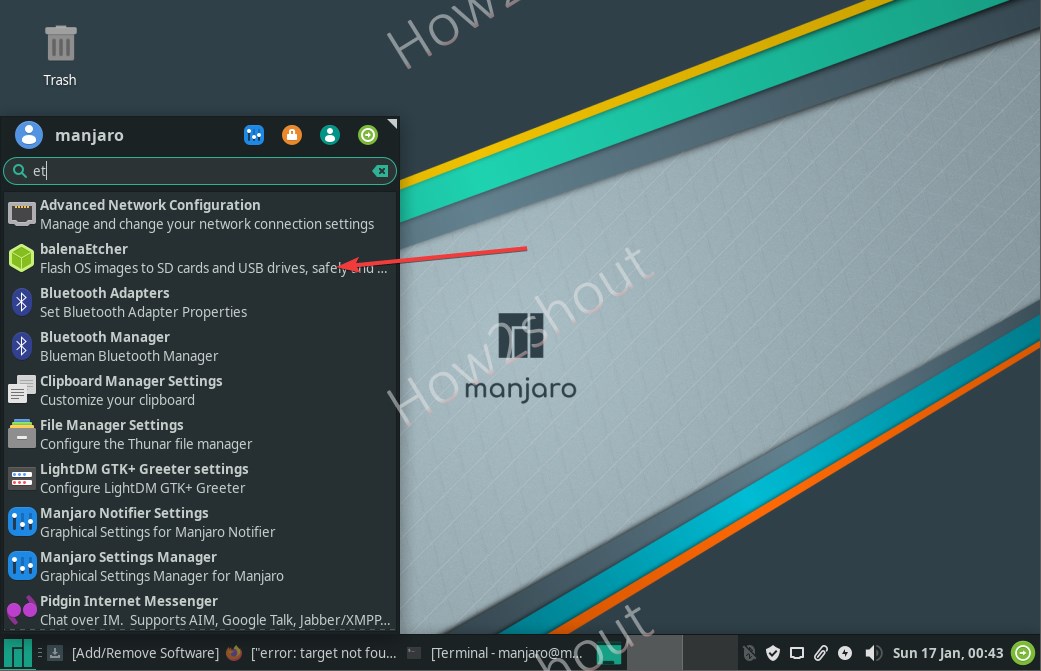 1 thought on “How to install Balena Etcher on Manjaro Linux?”