Microsoft doesn’t offer CentOS 8 Stream Linux app on its Store to run for WSL-Windows 10 subsystem for Linux. Therefore, here are the steps to install it manually on Windows 10.

Ubuntu, Debian, and Kali including OpenSUSE are some popular Linux distros that are available to install free of cost for Windows 10 WSL. However, when it comes to server Linux i.e CentOS, there are few options but paid. Well. most of us rather would like to use Virtual Machine instead of paying to run Linux OS on Windows Subsystem for Linux. Nevertheless, there is a project available on GitHub by one of the independent developers that let users install CentOS on Windows 10 for WSL, smoothly. It also works in a similar way as we have one from the Microsoft store. Here a tutorial on that.

The first thing we need is the availability of the Windows Subsystem feature on our Windows 10. If you are using its latest version then you already have it. We just need to enable it.

There are two ways of doing this – one is to search for the “Turn off or On Windows feature” and check the option available for it there or Simply run Windows PowerShell as Admin, copy-paste the below command, and hit the Enter button.

You can also see: Step by step guide on how to enable WSL.

Well, after Redhat has planned to discontinue Long term supported version of CentOS 8 Linux, people who are interested in it have to later or sooner either need to adopt the Stream version or some other CentOS alternative.

However, for those who don’t want to install it on Virtual Machine, here is the Github page, visit it and download the latest available project file in Zipped format. To get an idea see the below screenshot. 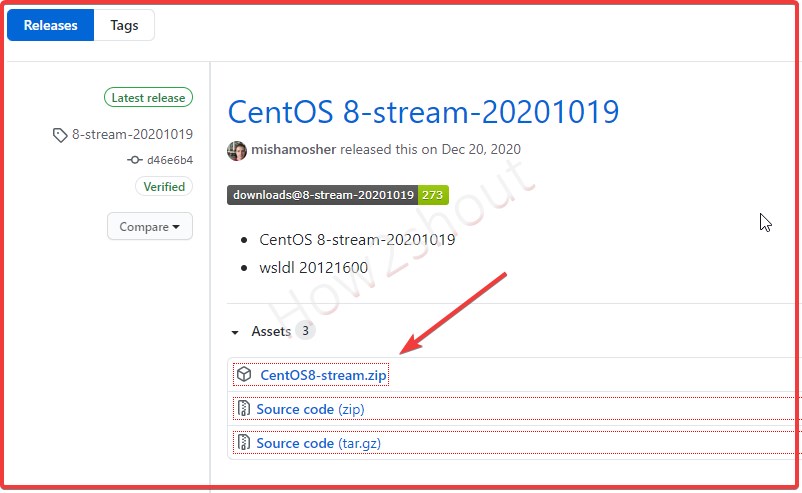 Once the download gets completed, right-click and extract the CentOS8-stream.zip file. 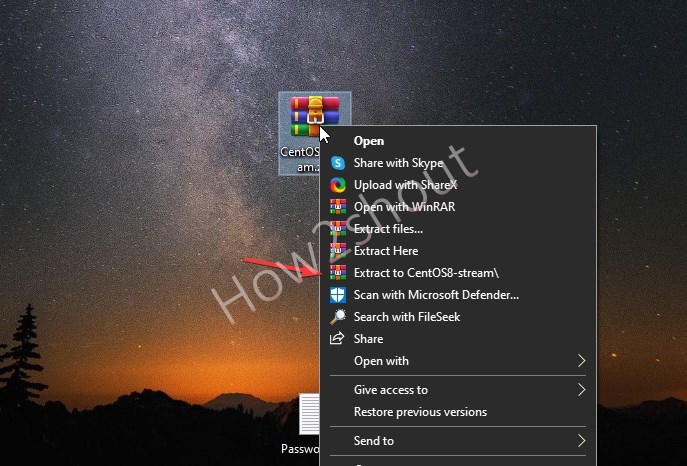 To install and register our downloaded CentOS, run the executable file available inside the extracted folder. And wait for few minutes. Once it is done, press any key and exit the setup. 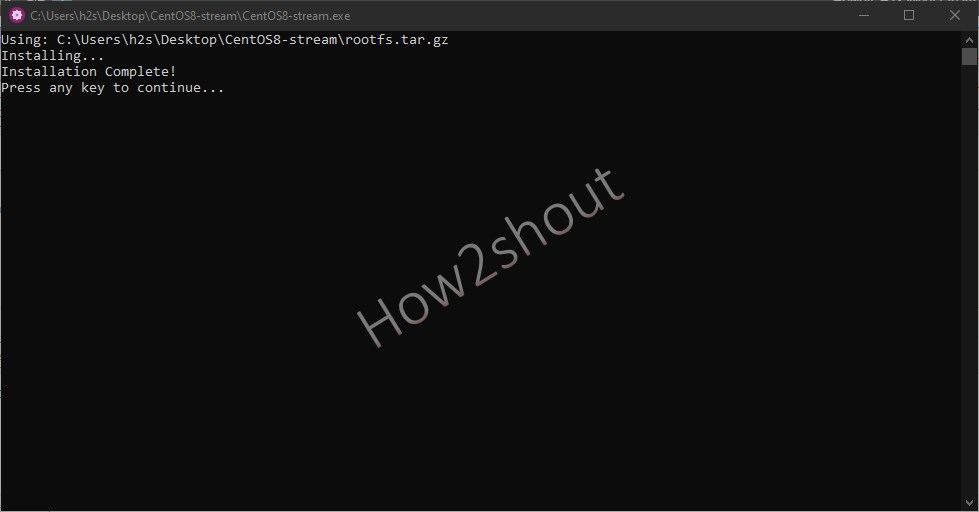 Now, again inside the same folder, run the same CentOS executable however this time you will get the command-line interface with the root user. Start using your CentOS 8 Stream WSL.

Remember, the extracted folder is portable, thus, move it somewhere and create a desktop shortcut for its .exe file on Dekstop to quickly access it. 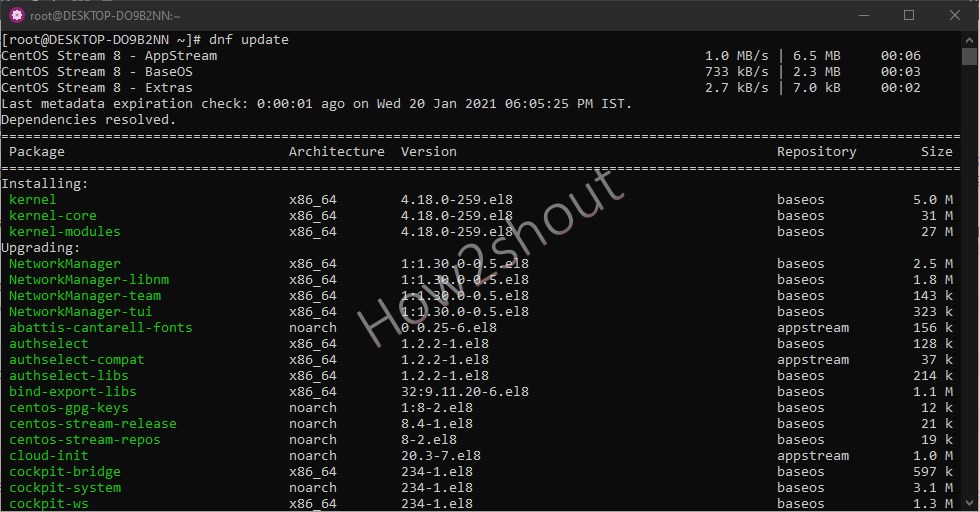