If you are using Elementary OS for some time now and don’t want to uninstall to get Linux Mint’s Cinnamon Desktop environment, then simply install it without removing Pantheon.

I totally agree that Elementary OS’ Pantheon is quite beautiful, however, it is not rich and easy to use for users who are shifting from Windows operating systems. For them, Cinnamon on Linux will like a back to the home thing.

Cinnamon Desktop is not only user-friendly but also comparatively easy to understand & use for beginners. Unlike Elementary, we can customize it with help of the various officially available themes and widgets by the Mint community.

The steps given here are also applicable for other similar Ubuntu operating systems. Also, this process will not take much space. Here we are using the elementary 5.1.7 Hera.

Go to Elementary “Applications” and search for Terminal to run commands. Now, the first thing we should do is the system update for that use-

To install the Cinnamon desktop we don’t need to add any third-party repo, because of the Ubuntu-based Linux distro, the package for this desktop environment is available in the official repo. 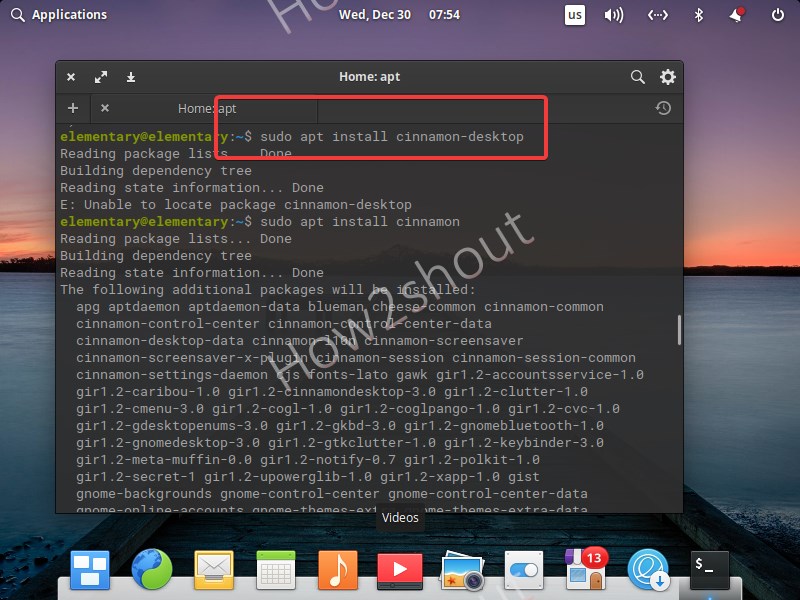 Once the installation gets completed, click on the Turn off icon and log out the current user of your Elementary OS. Alternatively, we can also use the keyboard shortcut Ctlr+ALT+Del. 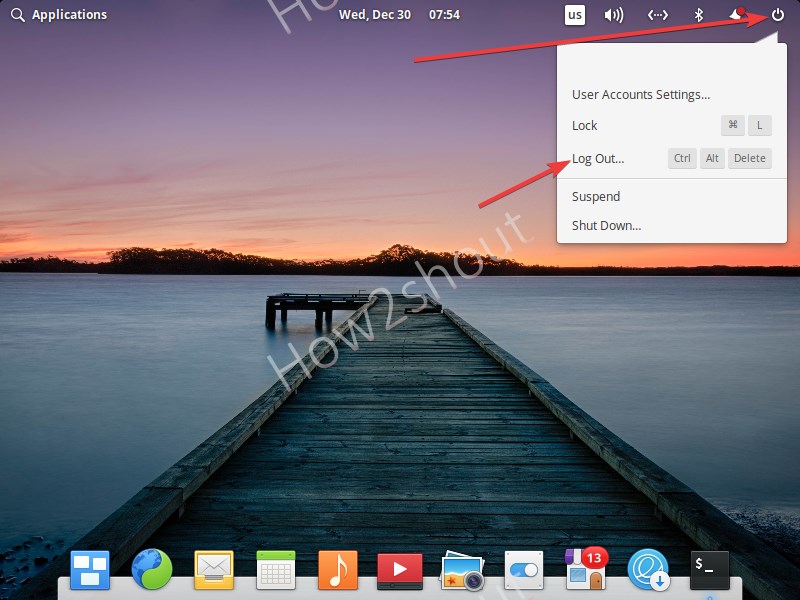 Now, before login click on the gear icon, there you will see all the desktop environments available to use on your Elementary OS. Select the Cinnamon, enter the user password, and click on the login arrow. 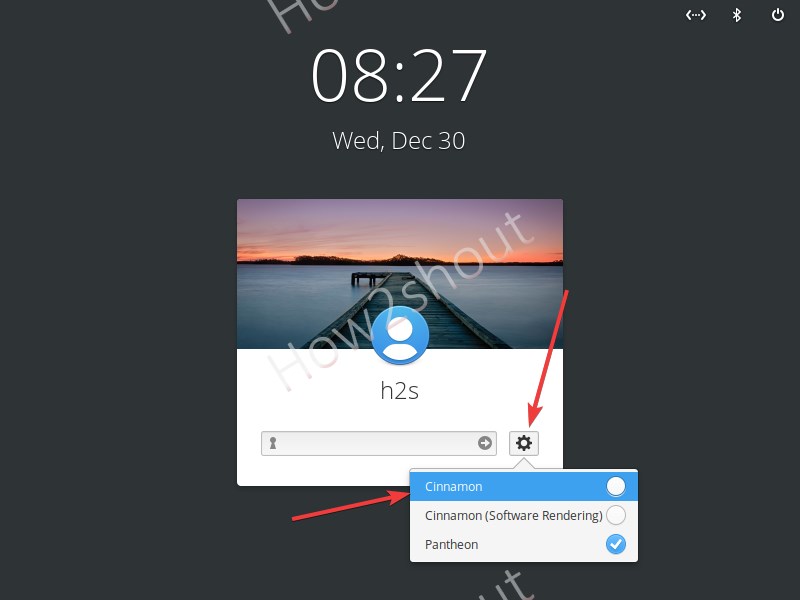 We can change the default theme by downloading a new one. For that click on the start menu and find the Themes option.

By default there would not be any desktop background, thus, select any image you would like to have as desktop wallpaper on your system. 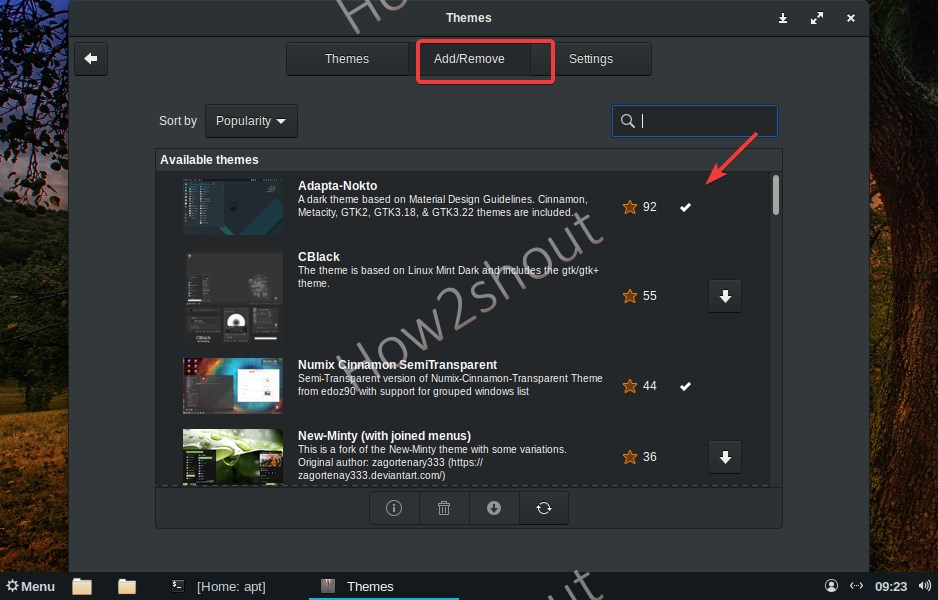 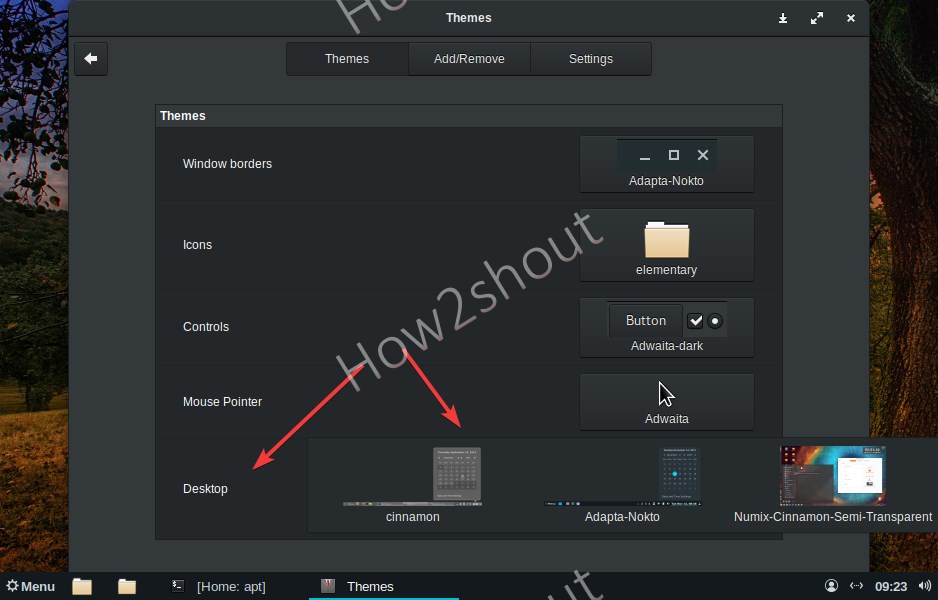 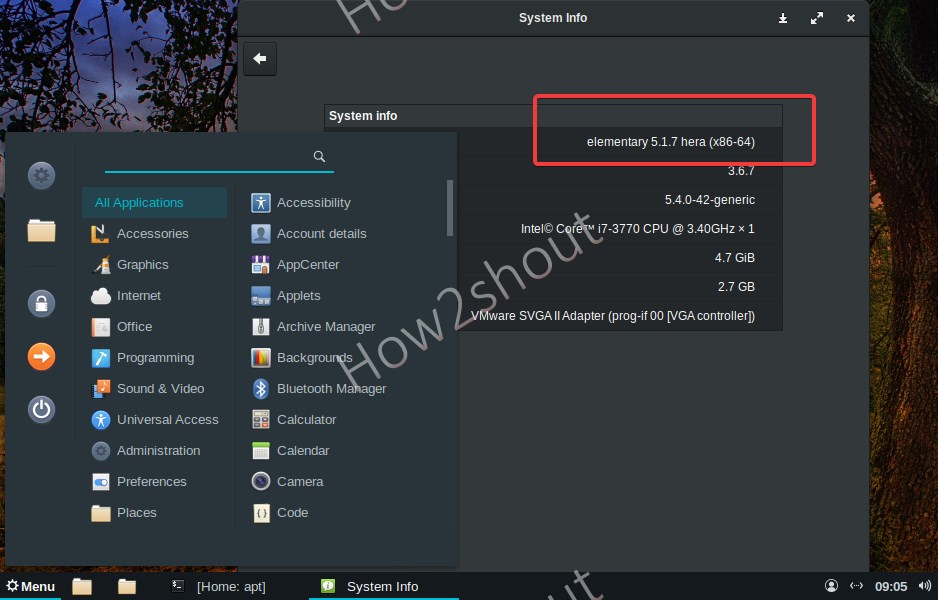 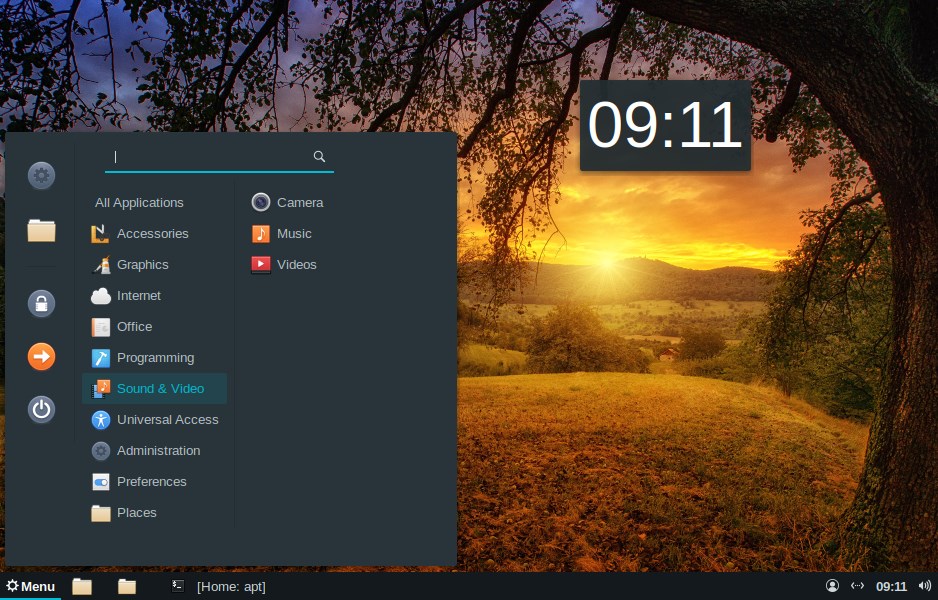