Although we already have Majnaro Deepin Linux to download and install, however those who already have this Linux and don’t want to reinstall it can manually install Deepin Desktop Environment on their Manajro Linux.

Deepin Desktop environments is a beautiful graphical user interface developed by the Deepuin Linux developers. However, the other users who don’t want to switch to Deepin Linux can manually install DDE on their Linux with few commands whether it is Ubuntu or Arch base Manjaro.

The steps and commands given below can be used for Manjaro 18, 20, and on the latest 21 as well to get Deepin GUI.

Before moving to the main command to install DDE on this Linux, let’s ensure all the existing packages are up to date. For that on your command terminal run-

We don’t need to add any extra repository on Manajro, as Arch repo is known for a wide range of packages, thus the same goes for Deepin as well. Just type the below-given command and you are done. 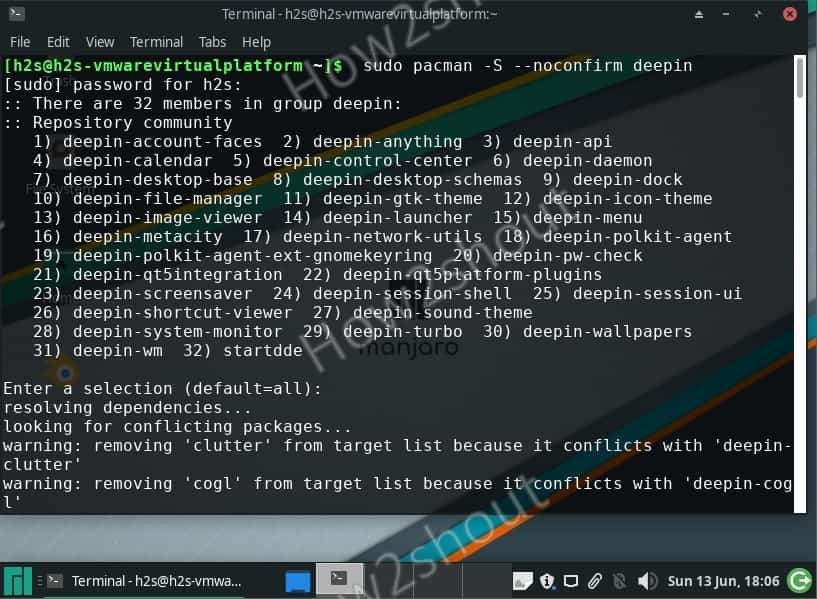 To make the changes properly integrated into your Manjaro system, restart it once.

4. Switch to Deepin Desktop in Manjaro

If you have login automatically after restarting your system, then log out manually. Now, on the Login screen click on the XP icon given at the right side bottom of the screen. Select Deepin and enter your password to log in to Manjaro. 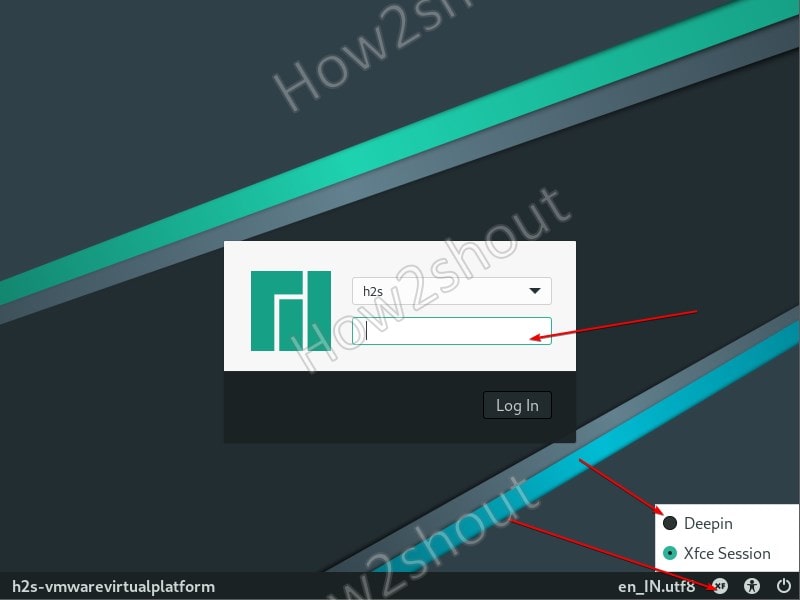 Select the Deepin Mode you want to use. 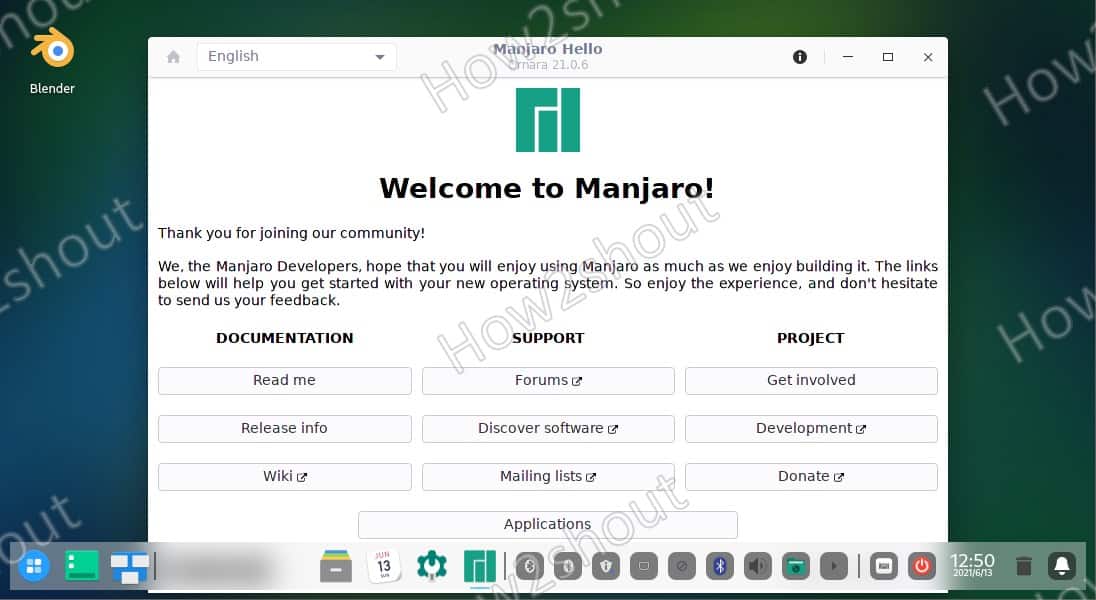 So, this was a very straightforward way to get Manjaro Deepin on our Desktop PC or Laptop. Please let us know your experience with it, the comment section is all yours.