GitEye is a graphical Git client for Windows, OSX, and Linux available in both 32-bit and 64-bit versions. Here we learn the steps and commands to install GitEye on Ubuntu 22.04 Jammy JellyFish and Ubuntu 20.04 Focal Fossa.

CollabNet is the developer behind GitEye to offer a desktop application for easily but graphically managing Git projects with functions of distributed version control in a graphical interface. Apart from GitEye, CollabNet also offers products related to cloud and ALM (Application Lifecycle Management).

If we talk about the features, GitEye offers GUI for managing changes and conflicts. With it, the user can commit selected, modified files locally or also upload them to a repository. Agile development tools such as bug trackers (Bugzilla, Trac, and JIRA), continuous integration systems (Jenkins), scrum backlogs, and code review tools (Gerrit) all integrate with GitEye.

CollabNet is not alone that offering GUI clients for GIT, there are few other well-known in this area here is the list of top GIT GUI clients for Windows, Linux, and macOS.

The steps given here are applicable for other operating systems such as Debian, Linux Mint, POP OS, MX Linux, and more…

As we need java installed on our system to run the GitEye properly, hence, first install the same using the given commands:

GitEye is not available through the default system repository of Ubuntu focal or Jammy, hence we need to download it manually. Open the browser and visit its website, here is the link for that.

There are two versions of this GIT GUI client – one is for 32-bit and the other to support 64-bit systems. Download the one as per your Linux OS, however, the latest Ubuntu Distros are only 64-bit, hence go for that.

Open the command Terminal. The file you got on your system will be in zipped format, hence first we have to unzip it to extract GitEye executable file and then move it to some secure directory.

Whatever we download using the browser goes into the Downloads folder, hence switch to that:

Check the zipped file is present there:

If the file is there, then create a directory using the given command.

Now, we have a directory under /opt for GitEye; move the extracted executable file there.

Once you have followed the above steps, we can start the Git Eye using the command terminal.

However, if you don’t want to add the whole path again and again to start the application then simply add its folder in your system path.

Now, on your Terminal regardless of directory run:

To run in the Background, to free Terminal:

Well, there will be no desktop shortcut by default on your system to access the application easily using the GUI. Hence, here we create the one manually. Follow the given steps.

Save the file Ctrl+O, hit the Enter key and then exit – Ctrl+X.

Copy the shortcut for Application launcher: 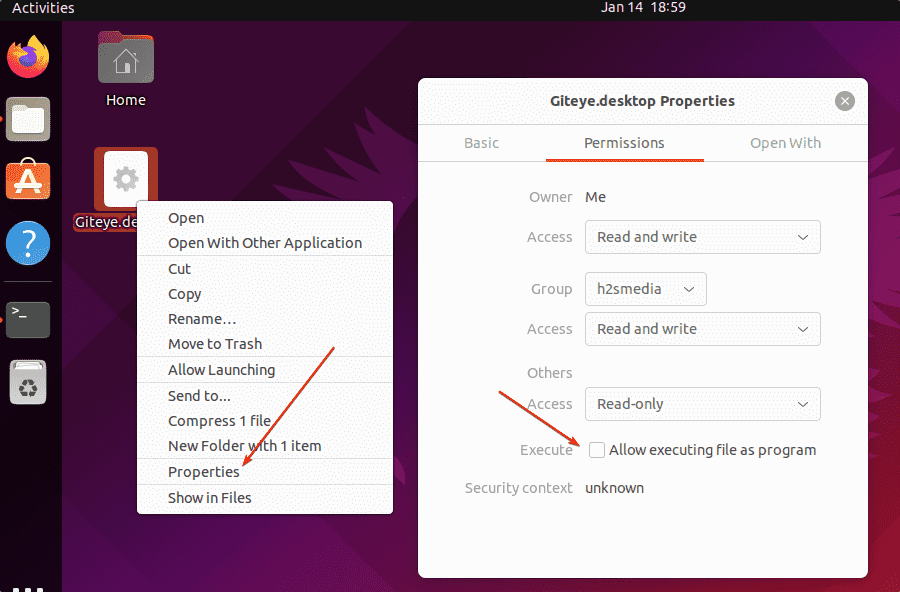 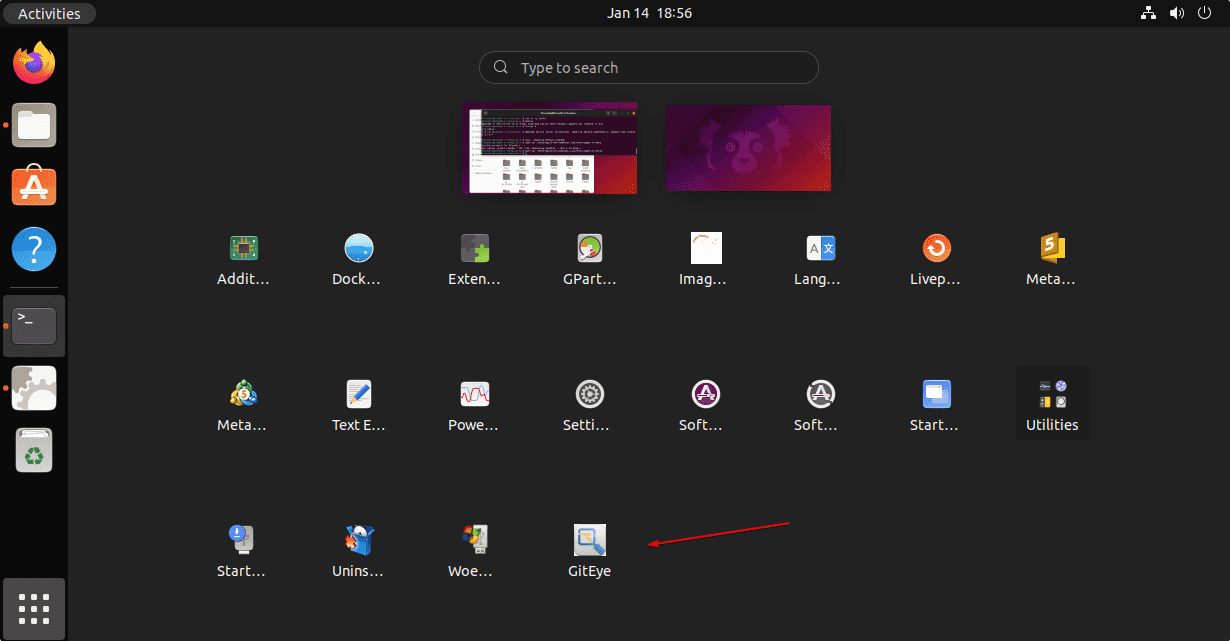 Now, you can run the and Add existing Git repository, Clone Git Repo, or create your own local one using the graphical user interface of the GitEye. 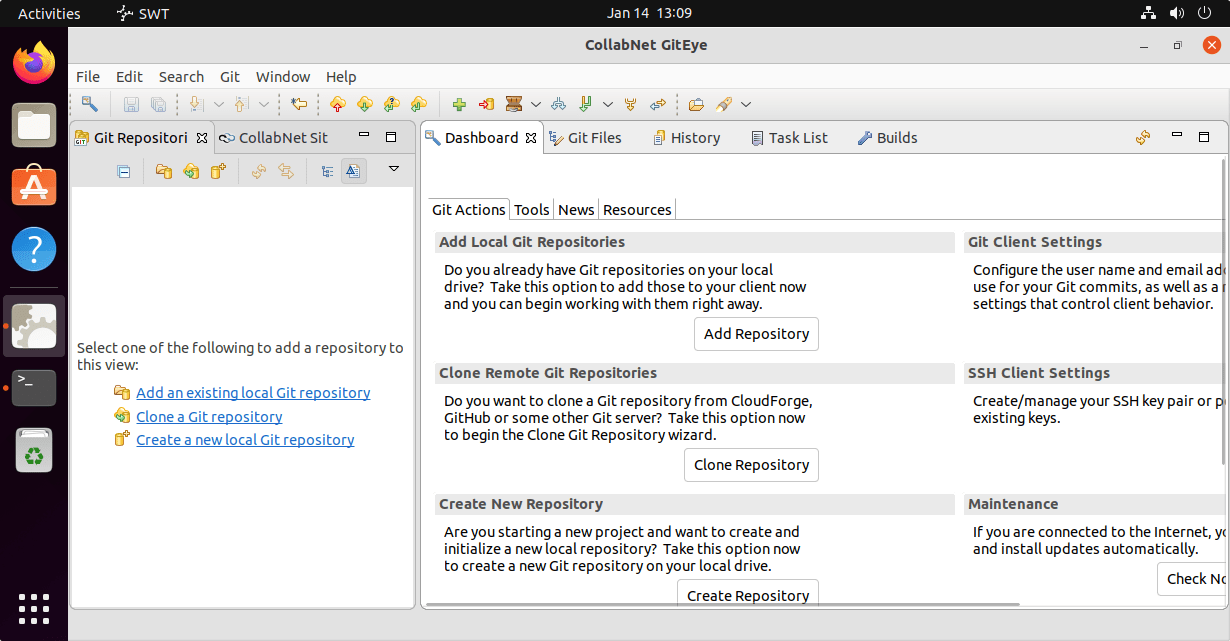