Although the default Cinnamon interface of Linux Mint is not only user-friendly but also gives familiarity to Windows users, however, if you want to more fancy look with useful apps then KDE plasma is there to tye. To install the KDE Plasma GUI Desktop interface on Linux Mint we don’t need to reinstall it, just one command and you are good to go.

You can use the keyboard shortcut to get the terminal window- Ctrl+ALT+T. Alternatively, its icon is given in the taskbar or directly in the Mint’s Application launcher.

Let’s first ensure that all the installed packages on the system are up to date so that we would not get any problem while installing a new desktop environment on Linux Mint.

The packages to set up KDE Plasma are already in the Linux Mint official repository, we don’t need to add anything extra. Just run the below command and everything will be automated.

Once the package for KDE starts installing on your system you will see a text-based window to select between two Display managers- Lightdm and SDDM. Go for the LightDm and hit the Enter key. 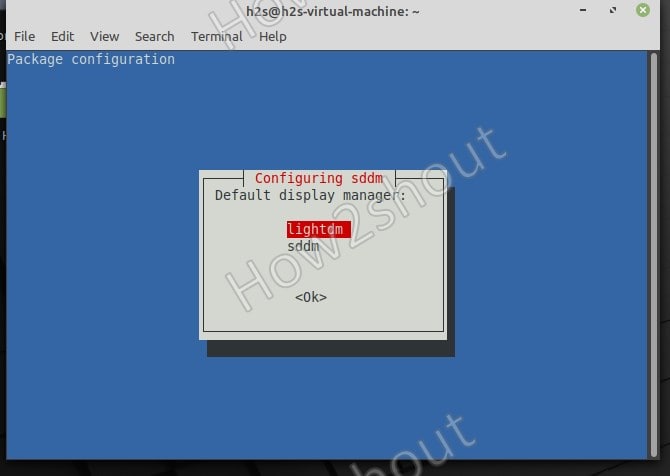 To apply the changes properly restart your Linux Mint after the installation is done. And on the Login screen, click on the Cinnamon icon given over the username area. 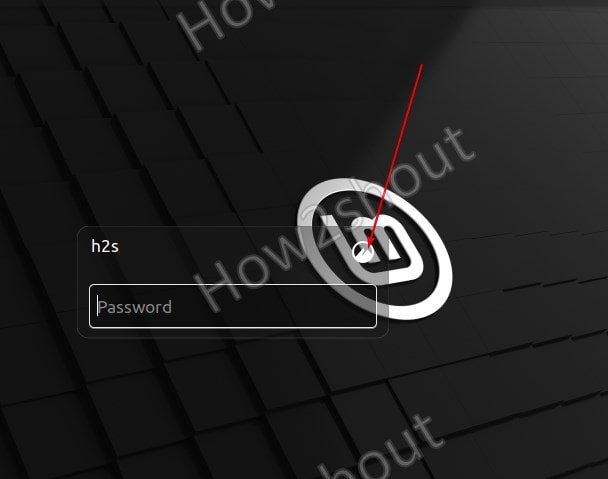 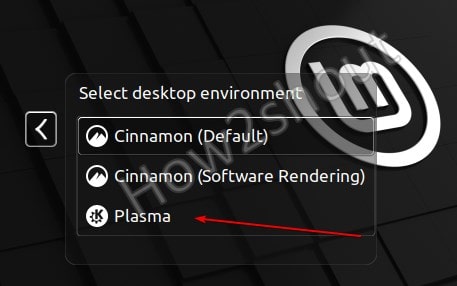 Finally, you have this desktop on your Linux Mint. If you want to switch back to Cinnamon then just like you have selected Plasma on the Login screen select again the Cinnamon as your GUI. 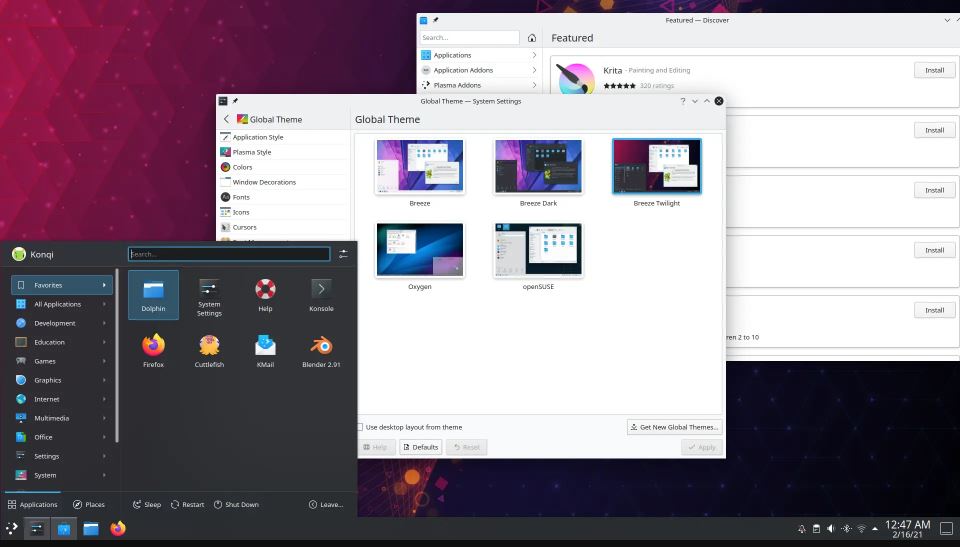 Whereas those who want to completely uninstall the Plasma from their Linux Mint, of course first you have to log in with Cinnamon or your default Dekstop and then in the terminal run-

That’s it, in this way we can not only install but can remove this desktop environment from our Linux Mint running Desktop or Laptop systems.