Recently, Linus Torvalds has released the long term supported version of Linux Kernel i.e 5.10. In this version, the set_fs () mechanism is set to be removed, however, not for all but at least on some CPU architectures will. The current Linux kernel 5.10 supports the ARM Memory Tagging Extensions (MTE).

However, here we are not about to talk about Linux Kernel 5.10 features, there plenty of articles around it, in this article we will share the steps to easily install the latest version of the kernel on Ubuntu 20.04 Linux.

Although the Linux 5.10 kernel will be a part of Ubuntu’s next version 21.04, however, if you don’t want to wait, then you can try it out now.

Open a command terminal and first run the system command to update installed packages of your system and to rebuild repository caches.

Download the script which will get all the latest files required to install Linux kernel 5.10 to test it out.  With the help of it, you can install it on any current version of Ubuntu such as Ubuntu 20.04/18.04/19.04…

To run from anywhere on the system using the command line regardless of the directory in which we are, let’s put the file in bin. So, that in the future you won’t need to find the file to check the latest available Kernel version.

Now, run the script to know what is the latest version of Kernel is available to install on Ubuntu 20.04 LTS.  For that here is the command: 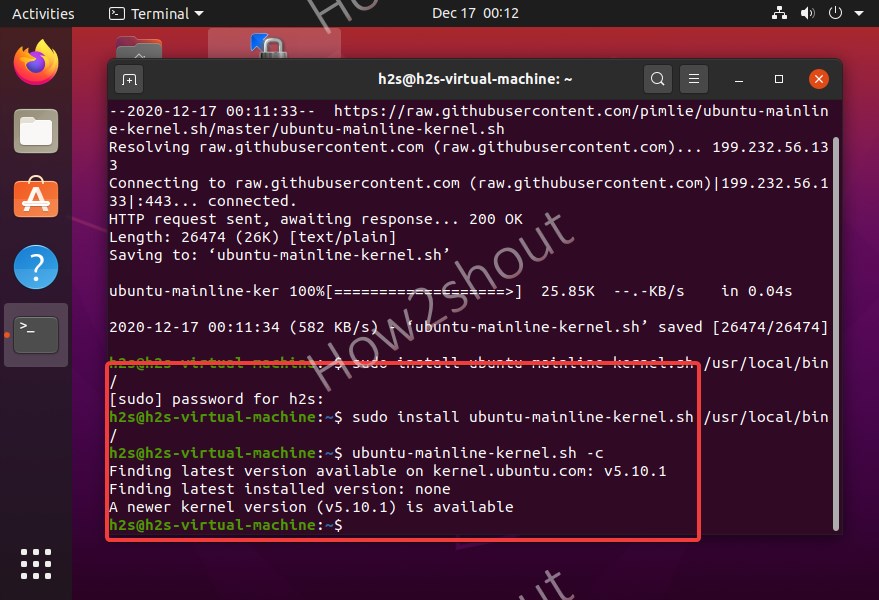 Once you get the latest version and confirmed that is the one you want to install on your system, run

Restart the system and check the Kernel version

To check whether the latest kernel is on our Ubuntu system, first reboot the system and then run the following command: 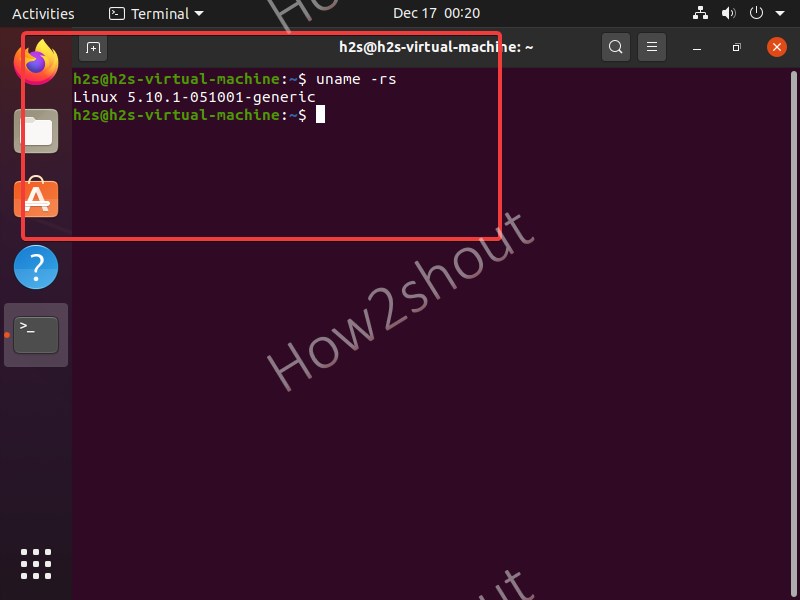 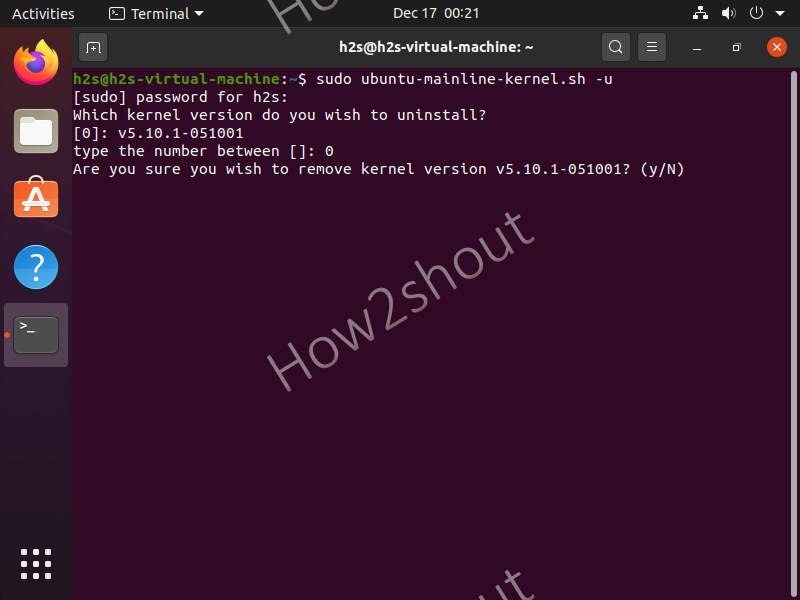 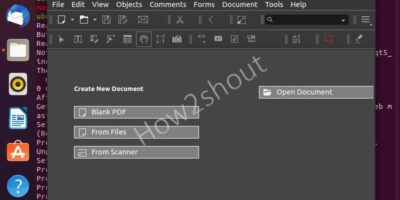 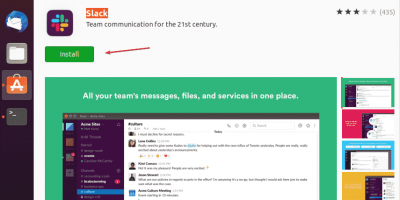 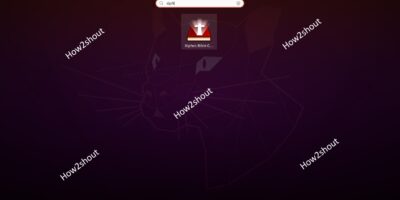