Home
AlmaLinux
How to install Microsoft Teams on AlmaLinux 8

Here in this article, we learn how to install Teams on RPM-based Linux operating systems such as AlmaLinux, Rocky Linux, CentOS, RHEL, and Fedora.

What is Microsoft Teams?

Microsoft Teams is meant to solve the challenges facing while working in large teams or with many external partners. With Teams, Microsoft offers a solution to significantly simplify communication, classification and planning in working groups. The tool provides elements such as chats, newsfeeds, and groups for everyday company life and is part of the Microsoft Office 365 package.  Apart from the wide range of tools to manage documents and interact with team members, it allows users to send files up to 15 GB in size, which you can open directly in Messenger without downloading beforehand and edit them with other users at the same time.

Microsoft Teams also supports functions such as online meetings, group chats, video and web conferences, and telephone calls. It is also possible to use whiteboards with Microsoft Whiteboard or FreeHand from InVision.

The Office 365 apps are directly integrated into Teams. This means that you can, for example, edit your Word, Excel, or PowerPoint documents in real-time with your colleagues at the same time and do not have to send them back and forth or transfer them via an additional medium.

If you want you can directly download the RPM packages from the official website of Teams, however, here we are using its official repository to download and set it up on RPM Linux.

Copy the whole block of the given code and paste it in your Almalinux or Rocky terminal, and hit the Enter key. It will ask for your system’s user password.

Finally, we have set the required things, its time to run the command to download Microsoft Teams packages on our AlmaLinux to install them.

Once you are done with the all above commands go to the Application launcher and there you will find the Microsoft Teams icon, click it to run the software on your Linux system. 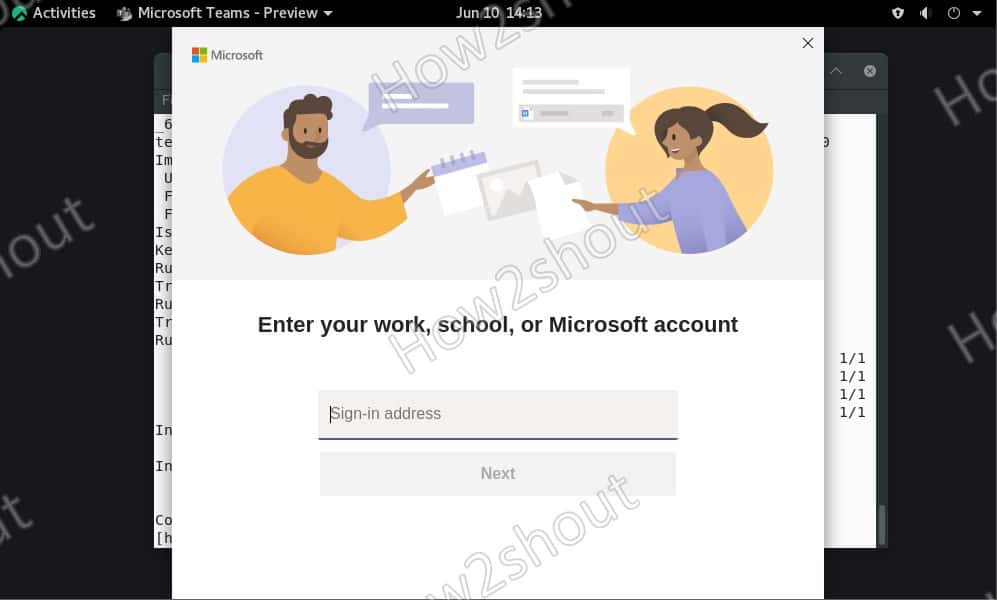 To remove the MS-Teams in the future, if you won’t require it anymore, run:

If you already have enabled SNAPD on your system then it is possible to get the Microsoft Teams with one command. However, if not, then don’t worry just follow the given commands- 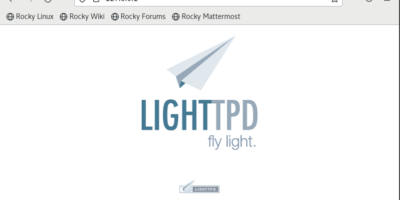 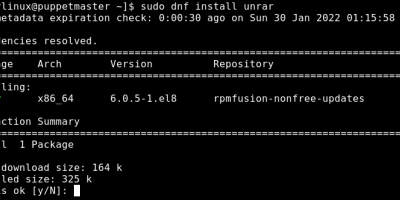 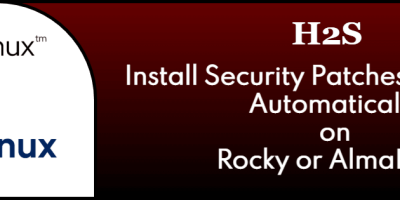 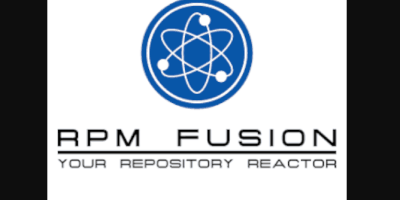