Home
Debian
How to install Mozilla FireFox on Debian 11 Bullseye

Firefox is a web browser from the Mozilla project, which is a part of the non-profit organization Mozilla Foundation. It can be downloaded free of charge to install on any popular operating system including Linux. If you have installed minimal Debian 11 bullseye with GUI and want to install Firefox browser later then here are the commands.

Being an open-source project, this browser is constantly getting new updates from its lively community. There are numerous extensions available which we can use to increase the standard range of functions as required, contributing to the great popularity and spread of Mozilla Firefox.

Each version of Firefox goes through several stages of development. As an interested user, you can extensively test new features in the Nightly, Aurora, and Beta versions before the official release. Known security holes are fixed within a few hours, so you can surf the web safely.

Well, Firefox is available in two editions one is Firefox -ESR, and the other is Firefox Standard.

The Firefox “Extended Support Release” (ESR for short), default in Linux systems, is primarily intended for companies that only want to update their browser at longer intervals. Hence, extended version support for businesses those doesn’t want to compromise on stability factors.

Whereas the conventional Firefox version (standard) is updated with new features every four weeks, the ESR version only appears with new features around once a year – but is still supplied with the latest security updates.

Here we will let you know the steps to install Firefox ESR and standard release on Debian 11 Bullseye Linux using the command terminal. Whereas those who are interested in Chrome can go for the installation of Google Chrome on Debian 11 Linux.

On your Debian 11 or 10 open the command terminal app from the Application launcher and run the system update command:

Those who are interested in Firefox “Extended Support Release” just need to use the APT package manager to get its packages from the default Debian 11 repository. There is no need to add any extra repo.

To remove the ESR version of the installed browser, use the below command:

Well, if you are not using the browser for some business purpose such as KIOSK or any other purpose where high stability is required then go for the regular 64-bit edition. Regular Firefox version will be best for consumers to experience new features as soon as possible along with security updates.

Use the given command to get the latest version of Firefox Debian binary to install directly on Debian 11 or 10 Linux systems.

To open it using command line:

Now, Copy-Paste the following code in the file:

Save the file by pressing Ctrl+O and then exit it Ctrl+X.

Also, create an Application launcher shortcut for the same: 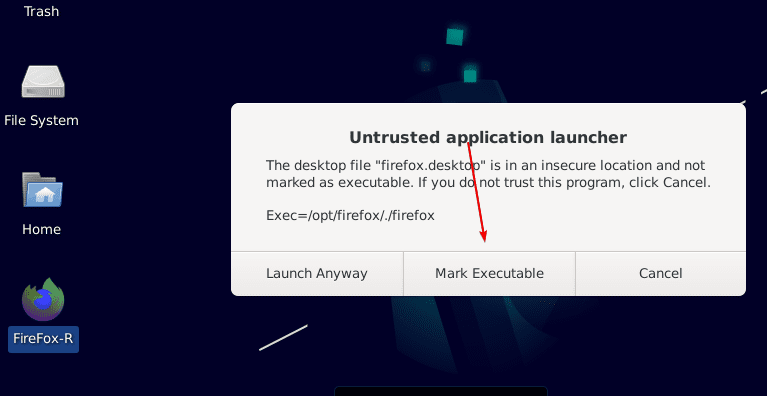 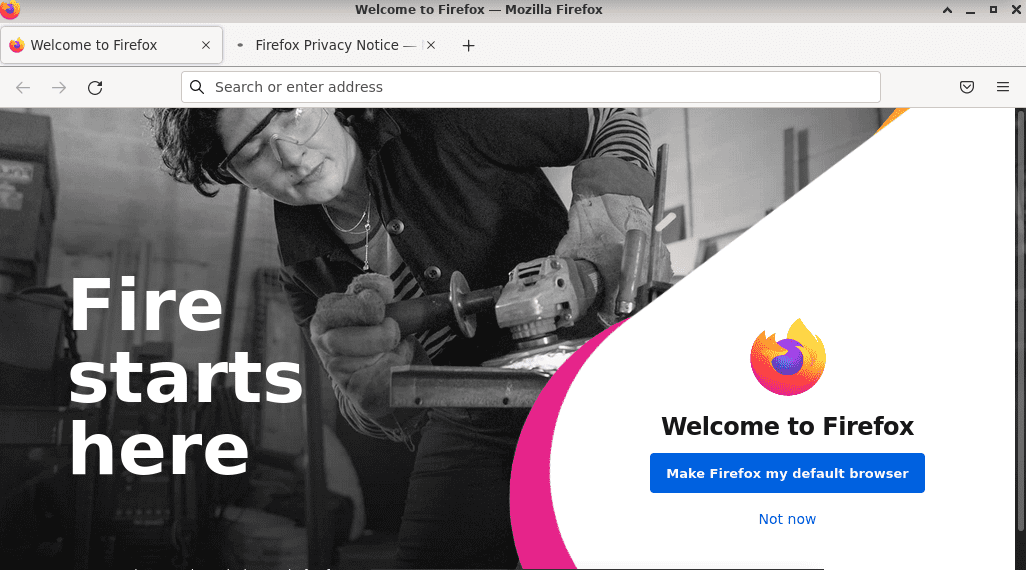 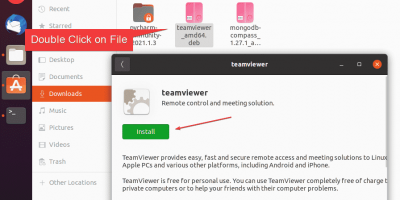 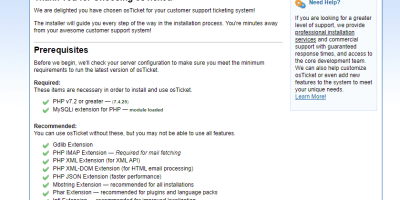 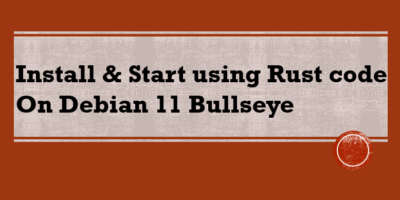 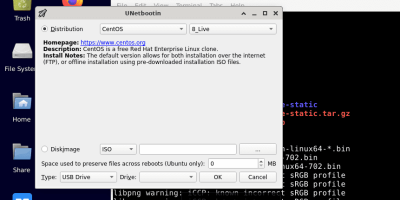