Under GPL license Octave is available to use by anyone free of cost; it uses its own script language, which is very similar to Matlab and therefore makes switching particularly easy. This is a program package for the numerical solution of mathematical and scientific tasks as well as for general data analysis and visualization. Using it developers can also create a math program completely compatible with Matlab with free additional packages and add-ons. In this way, the data you have already created will not be lost. In particular, an Octave program can usually also be executed by MATLAB without changes.

Well, it is a command-line tool natively but also comes with a graphical user interface in the standard installation.  It is available for Linux, Windows, and Mac OS.

In order to make the system repo cache up to date and other packages installed on your system, run once the system update command:

The packages to install Octave programming languages are available in the default-based repository of Ubuntu Linux. Hence, we don’t need to add any third-party repo on our Linux system. Start the execution of the given command.

As soon as the Octave installation is completed using the APT package manager, its GUI editor along with the command line, will be installed on your system. After that, we can start it with just one click from the Application launcher on Ubuntu. 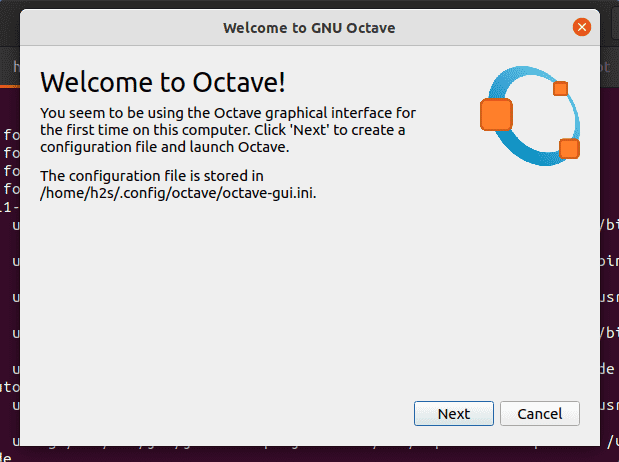 Finally, the graphical user interface will be on your system to start programming with Octave. The GUI elements available are I/O dialogs, a progress bar, and UI elements for plot windows. 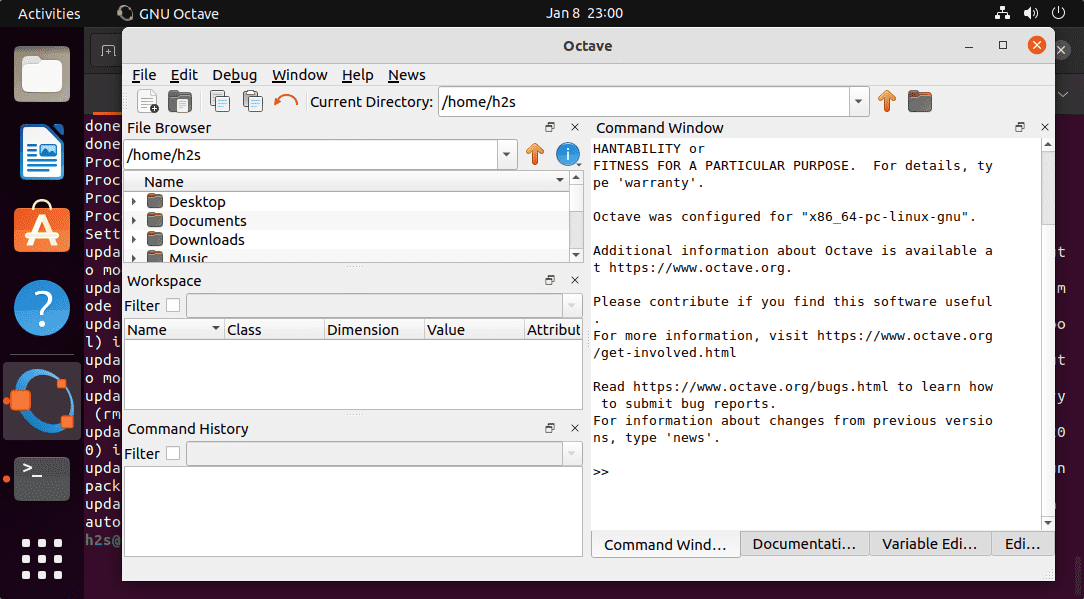 Those who are not interested in the graphical user interface can go for the command line. Open a command terminal and then run –

You will have the Octave shell to start programming.

6. Let’s try to write some code to get an interactive output

You can also use GUI editor, here we are using command terminal.

Let’s write a simple syntax to get a visual output. Here we are assigning x, y, and z- a peak value of 30 and after that running a command to get a graphical plot for the same. 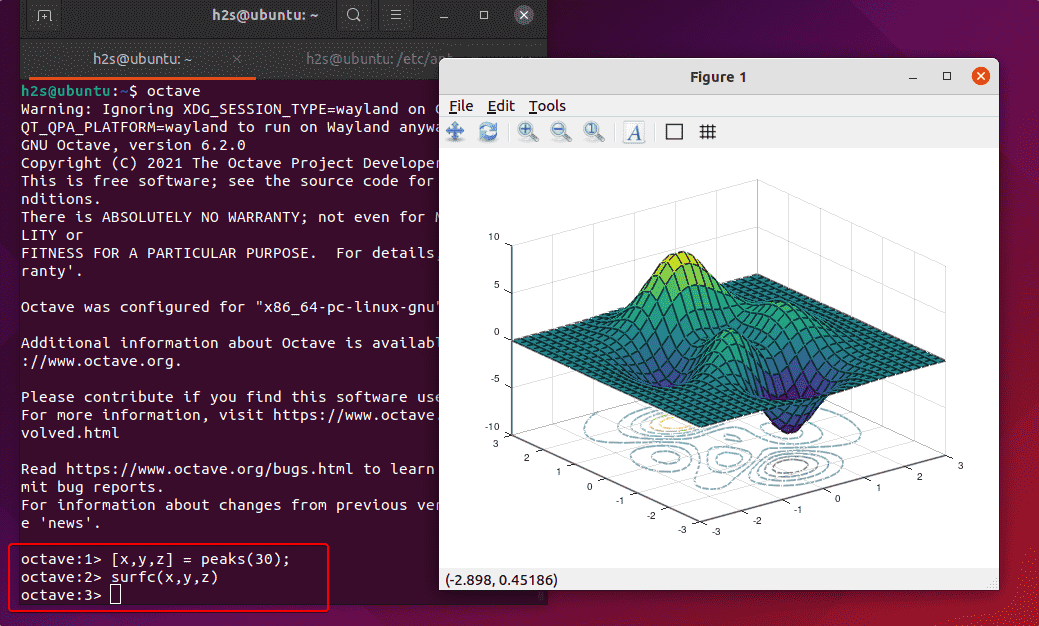 This was a simple way to get Octave programming language along with a graphical user interface on Ubuntu 22.04 or 20.04. If you want to know more and try out your syntax output live, then visit the official website page of this platform.

• How to install MATLAB in Ubuntu 20.04
• How to analyze Linux system boot time with Systemd
• How to Find JAVA_HOME in Linux 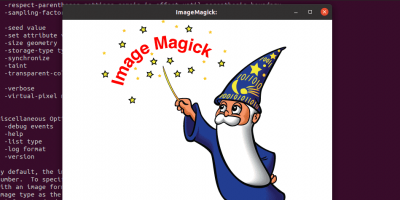 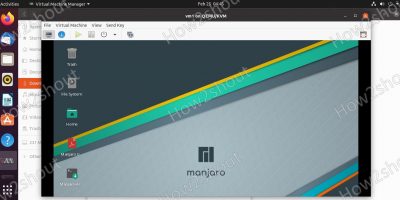 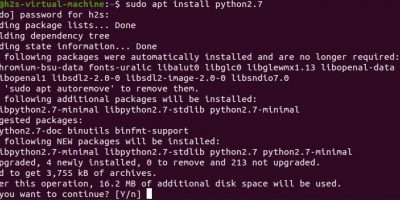 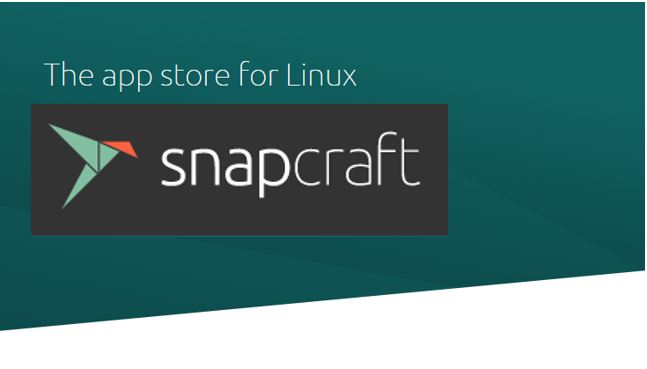