Hirsute Hippo is the name of the upcoming Ubuntu 21.04 release of Canonical that is slated to be released in April 2021. And here we will see how to install Ubuntu 21.04 on Virtualbox to test it before having it on the actual system.

Ubuntu 21.04 Hirsute Hippo is short term supported operating system and will only get nine months of support. Therefore, the users who want updates for a longer period of time without having to upgrade to a new Ubuntu version should better install Ubuntu 20.04 LTS or wait to switch to the next LTE version i.e Ubuntu 22.04 LTS in April 2022. The key thing is to be noted that the VirtualBox app will be available on it out of the box…

The procedure to create a virtual machine on VirtualBox for Ubuntu 21.04 will be the same as we do for other Linux, however, here are the steps to follow for more clarity…

Whether you are on macOS, Windows, or Linux, VirtualBox is available to install for all of them easily either using the command line or graphical user interface.

We need an ISO file of this operating system, which is available on the CD image page of Ubuntu. Visit and download the daily build to test it out. 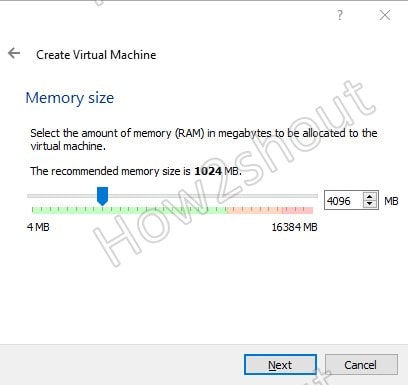 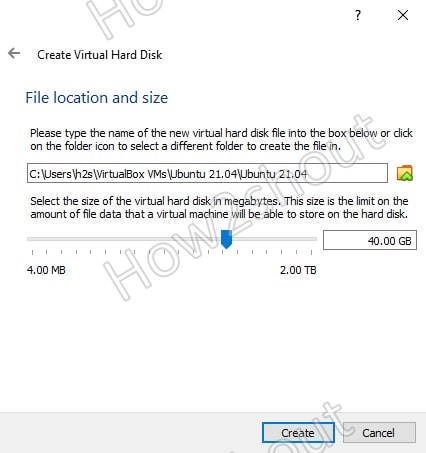 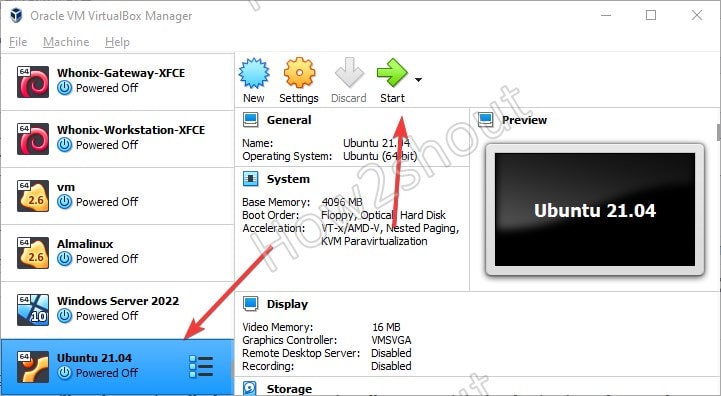 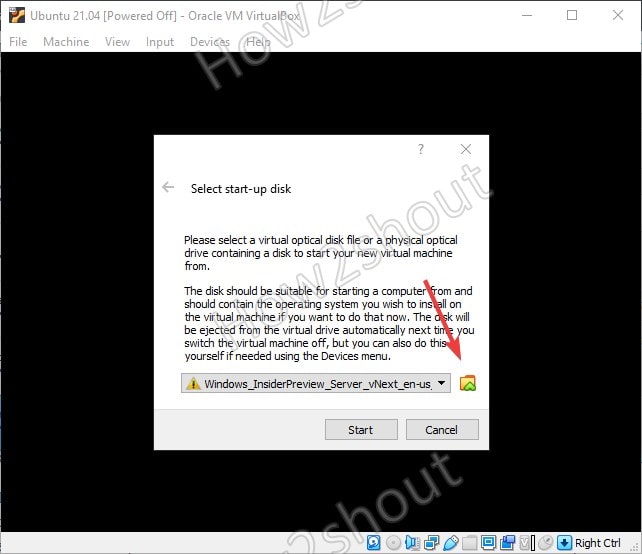 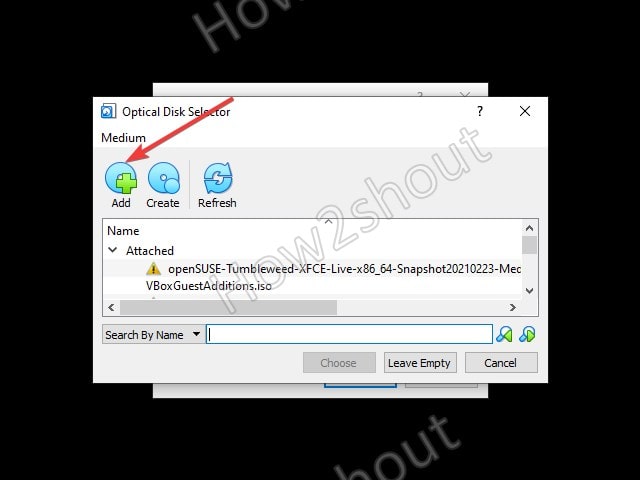 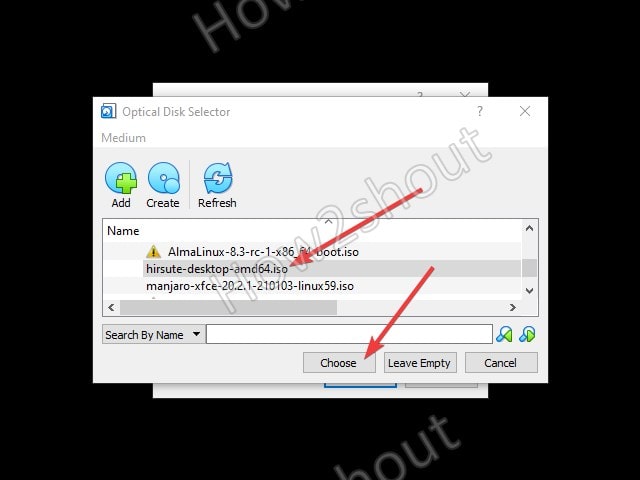 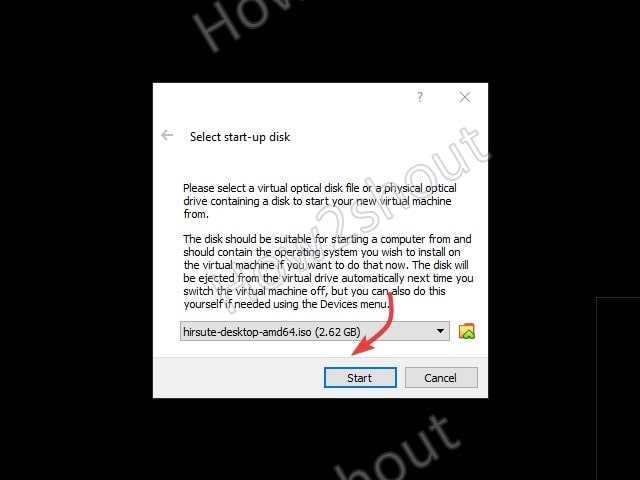 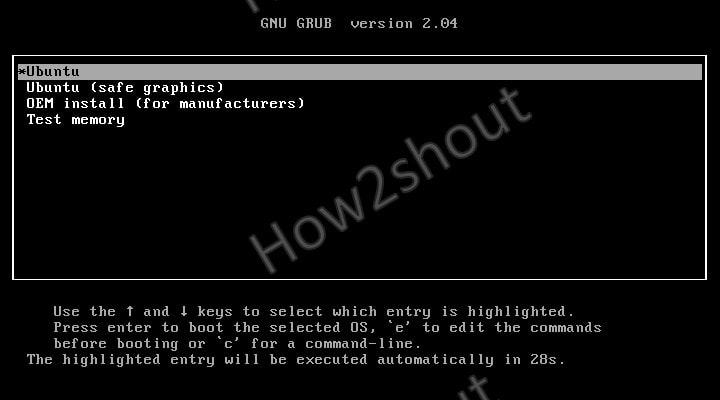 As soon as you get the Desktop of this Linux version, an installation wizard pop-up will appear. Click on the “Install Ubuntu” button and follow the next steps. Such as setting up language, Keyboard layout, Time zone, and more… Here are some of the screenshots. 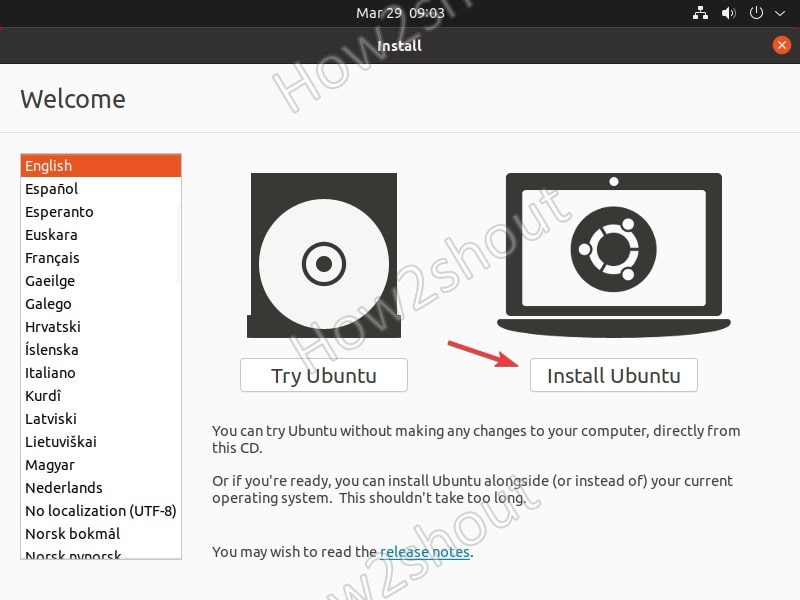 If you want all office software, games and other apps come with full desktop installation, select the Normal UInstalaltion mode otherwise go for the Minimal one. 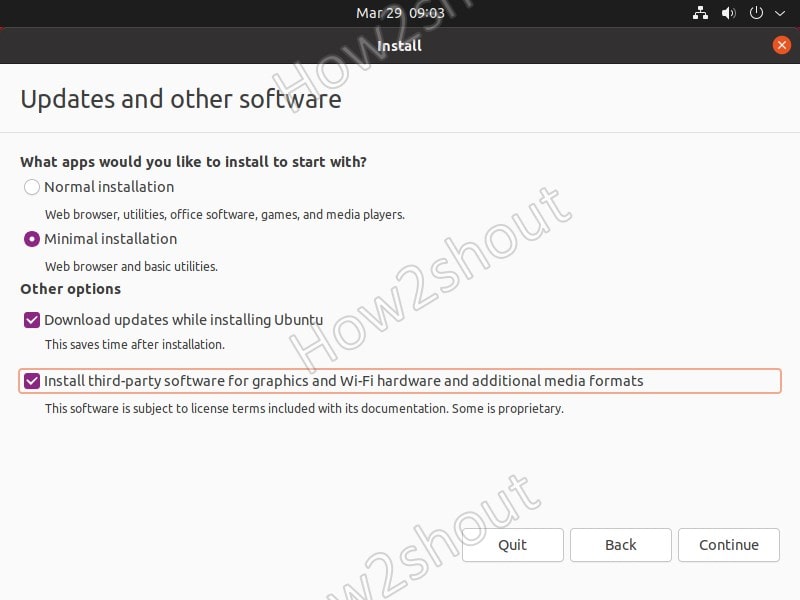 As here we are installing Ubuntu 21.04 on Virtualbox, thus, we have only one virtual hard disk. Let the default option select and click on the “Install Now” button. 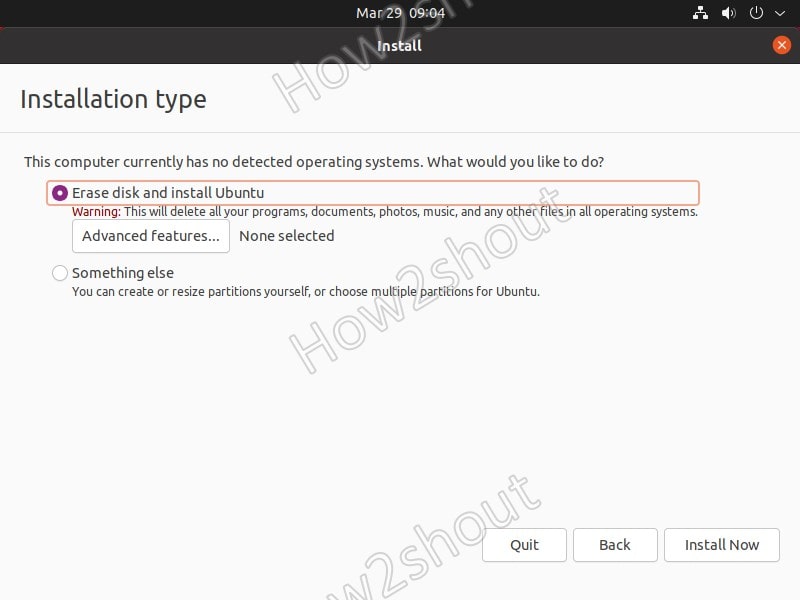 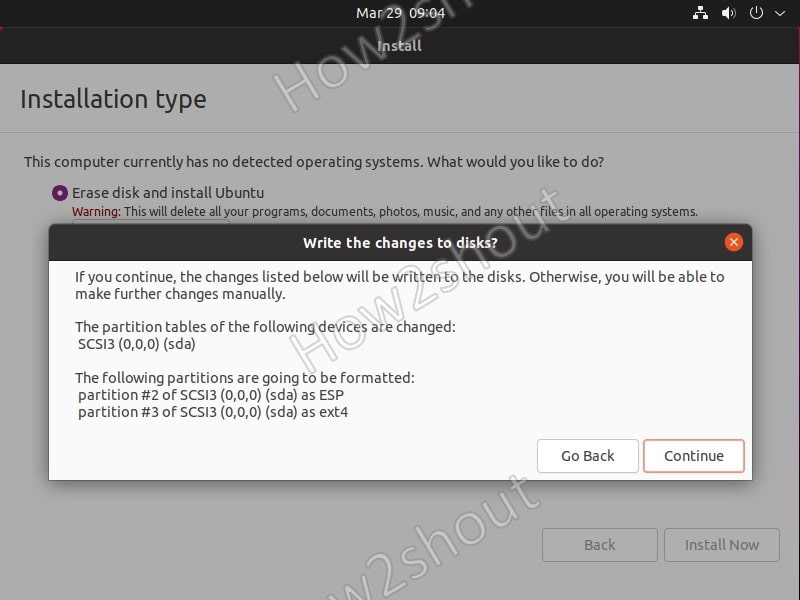 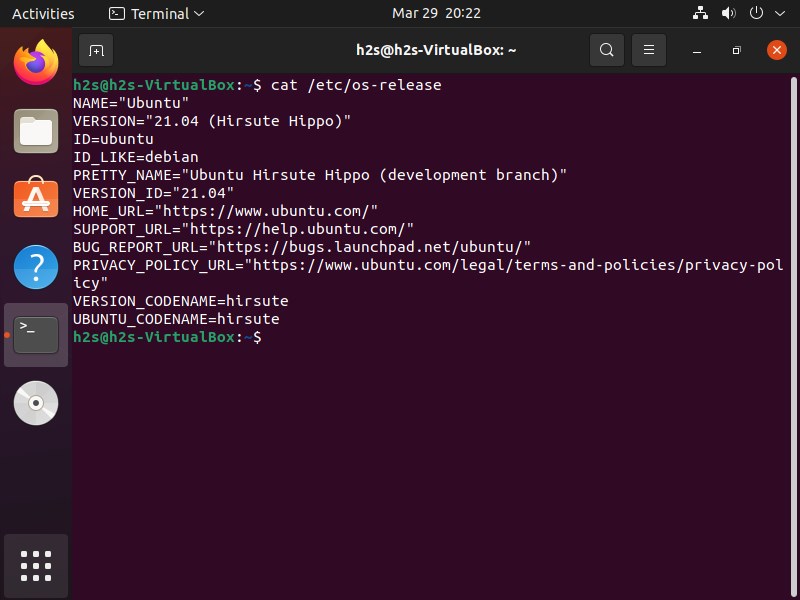