Home
Linux
How to install Ulauncher in Ubuntu 20.04 LTS linux

Ulauncher is an application launcher for Linux distros such as Ubuntu, Linux Mint, CentOS, RHEL, Manjaro, and more… Here we will learn the steps to install it on Ubuntu 20.04 LTS Linux version.

The developers of Ulauncher have used Python and GTK+ to create this fast directory browser on Linux systems. This increases the productivity of Linux users when it comes to search some app or file immediately. You can say it is a macOS spotlight alternative for Linux systems.

Ulauncher provides a simple search box where we can type the application name that we want to search, even with a wrong spelling, this launcher will figure on its own what the user is looking for. Furthermore, Ulaucnher can also remember our previous choices and automatically selects the best option.

To change the looks, Ulauncher provides 4 themes; Shortcuts & extensions for customization and key shortcuts to switch between app and files or directory search.

The steps are given here for the installation of Ulauncher will be the same for Linux Mint, Debian, Elementary OS, and other similar distros.

Although you can install it directly by downloading its packages from the official website, however, to make things a little bit easier, let’s use Ulauncher’s official PPA repo.

Once you added its repo, run the system update command, so that the system could flush and rebuild the repository cache.

Here is the command to install Ulauncher application finder on Ubuntu 20.04/18.04 LTS and other similar Linux systems. 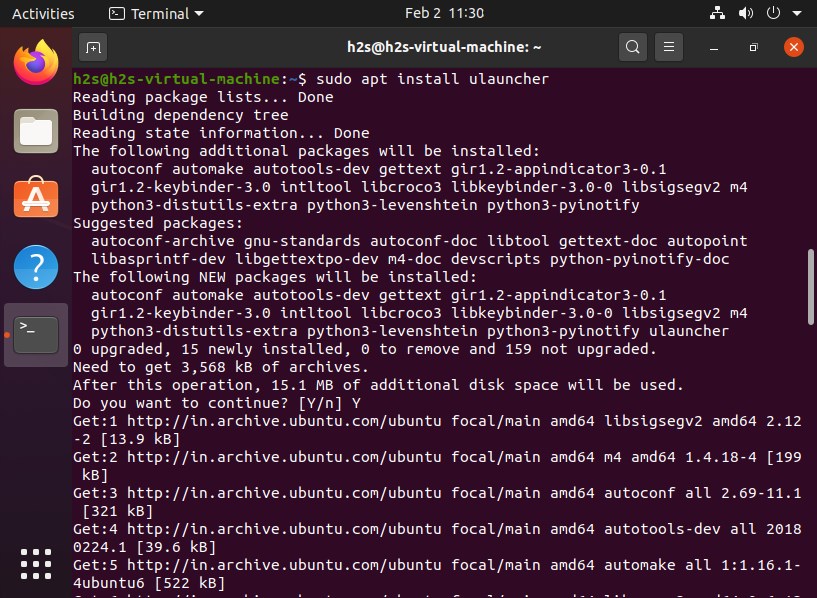 Go to Applications and search for it, then click on its logo to run the same. It will automatically set a hotkey to evoke the application launcher or finder i.e Ctrl +Space bar 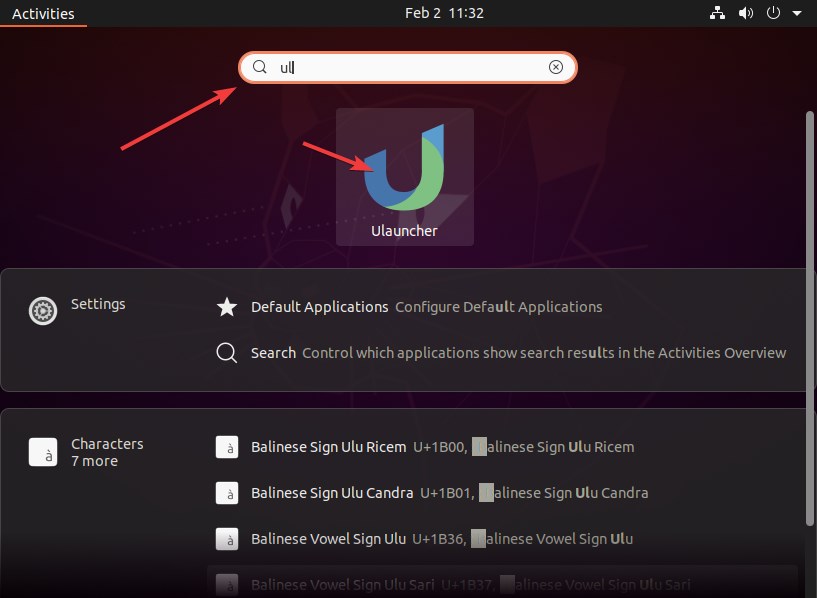 To change Ulauncher appearance, shortcut keys, or for adding extensions click on the gear icon given on the right side of the search box. 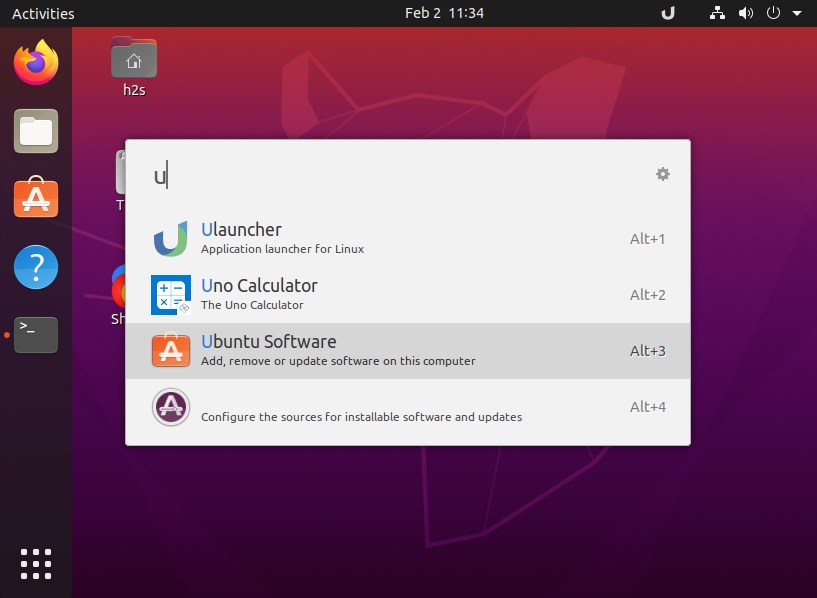 We can define shortcuts to open Google Search, Wikipedia, and various things using a keyword. 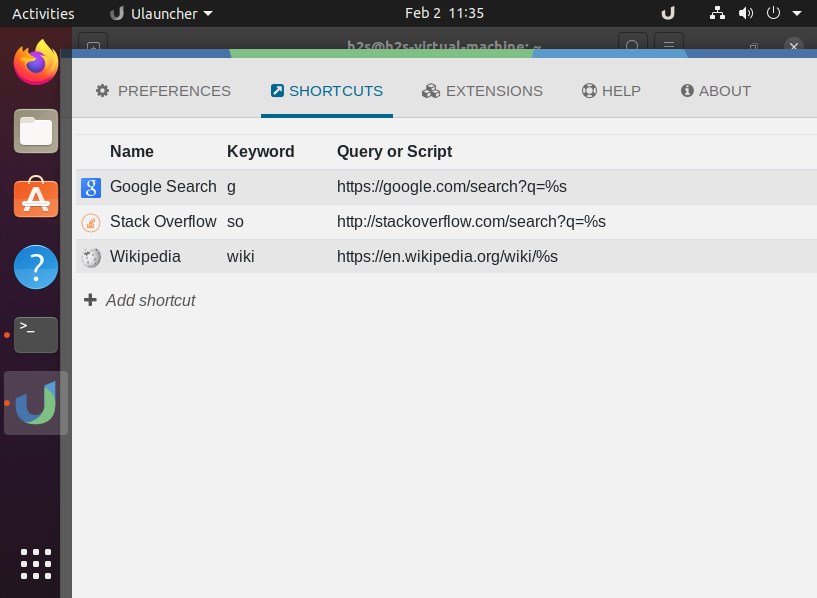 Instead of searching installed apps and packages, we can also use Ulauncher to search files and folders. For that in the search box of it, type forward slash / and then the name of the directory you want to find. 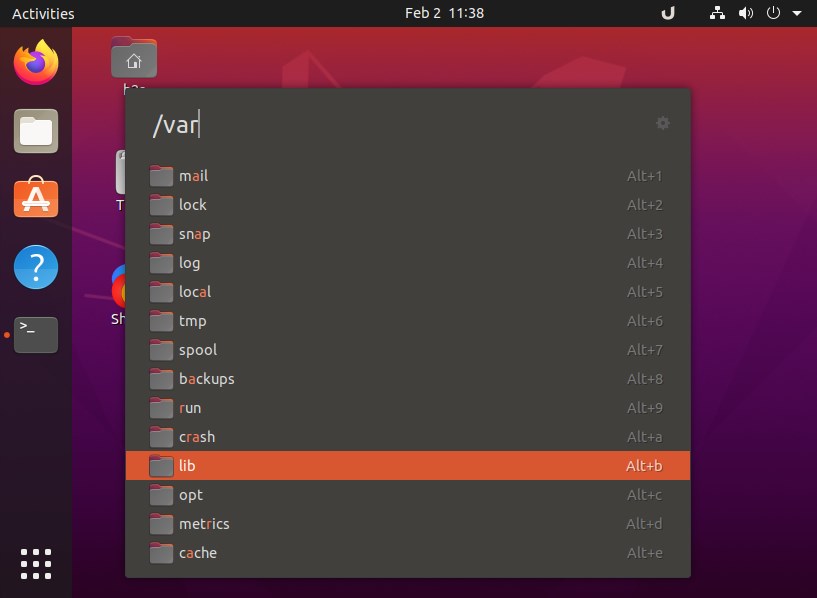 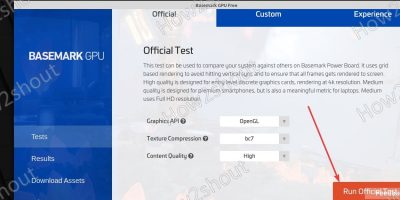 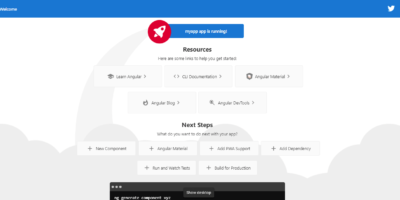 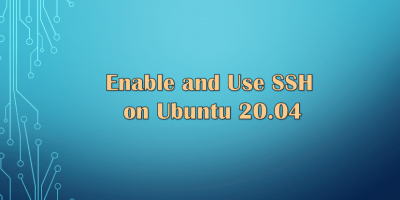