WoeUSB is an open-source tool to create Windows bootable USB drives on Linux systems such as Ubuntu, Zorin, Debian, Elementary, and more… And here we will see how to install it on the latest version of Ubuntu that is 21.04.

Nevertheless, it is one’s personal choice what he or she wants to use, hence if you prefer WoeUSB and you are on a Linux system such as Ubuntu 21.04, then here is the article on that.

To run it, go to all applications and search for it. As its icon appear, click to run the same… 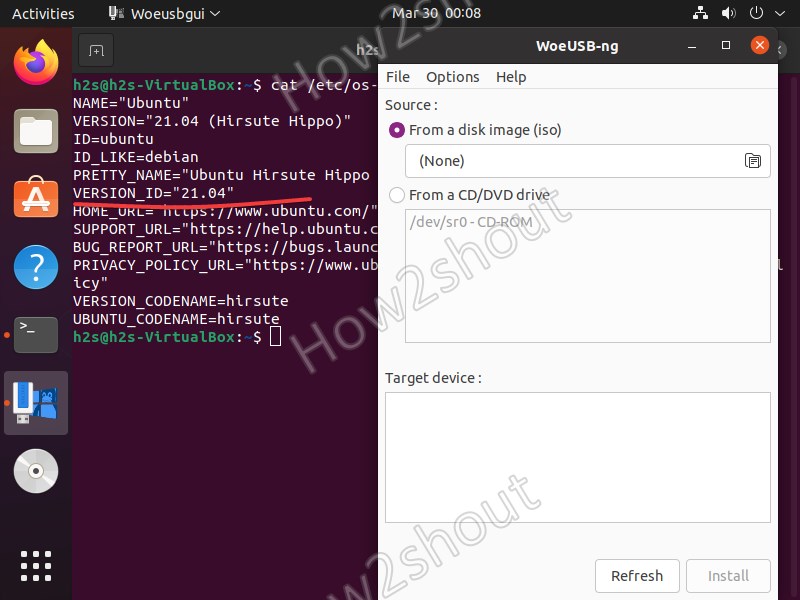