If you are using Kitematic to manage Docker machines and while accessing Containers’ CLI – you get an error “The null does not exist please set the correct path”; then here is the solution for that.

Kitematic is an open-source project that makes it easier to get started with Docker by offering a graphical interface with which containers from the Docker Hub registry can be selected and used comparatively easily.

It is available for Windows, macOS, and Ubuntu Linux operating systems. But if you want then can install the Kitematic on RHEL based Linux such as CemtOS, Rocky, AlmaLinux, and others. See our tutorial-  How to install Kitematic docker manager on RedHat-based OS such as CentOS and others…

Coming to the error that is “The null does not exist please set the correct path“. It appears when after installing Kitematic you either click on Docker CLI or EXEC option given for each container. 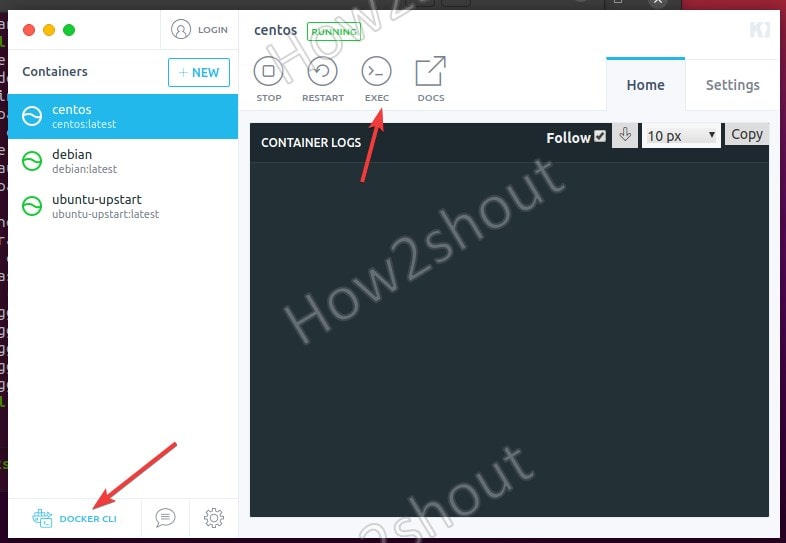 The error appears because the Kitematic is unable to find the default set Xterm command-line terminal application on your system. Thus, to remove this error open your command terminal and install it.

Open command terminal on Ubuntu or Debian and type-

Now, whenever you select Docker CLI or some particular container Exec option this error will not appear.

Well, you don’t need to install Xterm, you can use either your system default command terminal or the one you like by simply changing the path in the Docker settings.

For example, I want to use the default Ubuntu Gnome Terminal, then for that on the Graphical User interface of Kitematic, I will click on the Gear icon given on the left bottom side to open Settings. 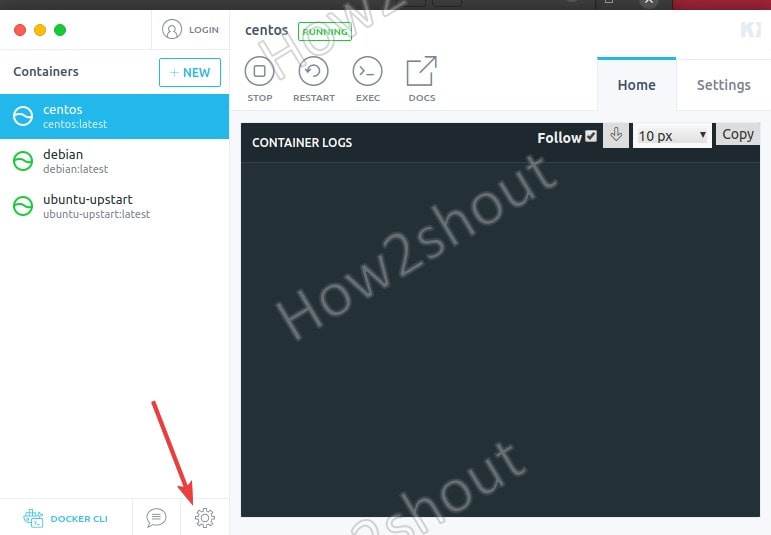 To use the system terminal, replace the existing Xterm path with-

And also change Exec command Shell from sh to bash.

That’s it. You have successfully solved the error, done and dusted… 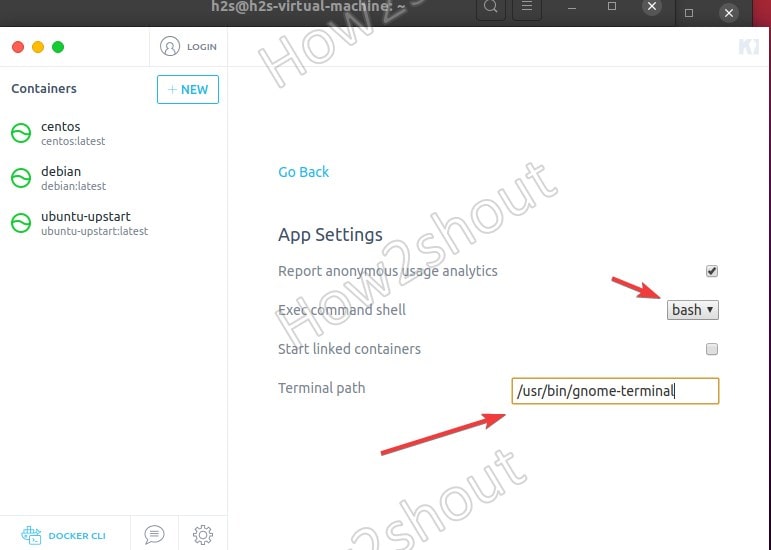