Home
Linux
Install and use Grub customizer on Ubuntu 20.04 or Linux Mint 20.02

The Grub Customizer is a graphical tool that allows users to customize the bootloader GRUB 2 or Burg on Linux Mint, 20.01, Ubuntu, and other similar operating systems. This GUI tool helps to change simple things such as the boot sequence (sequence of menu entries) to be made or the waiting time for the standard entry to start automatically. The Grub Customizer does not provide a complete graphical user interface for configuring all the subtleties of GRUB 2.

Well, the role of the bootloader is to start the operating system after UEFI or a conventional BIOS has initialized the hardware. The bootloader used today by almost all distributions is Grub 2 because Grub 2 works with Bios and UEFI and knows all the important file systems including the still relatively new BTRFS. Apart from the advantages, the Grub 2 has also one disadvantage that its complexity does not make adaptation easy.

Here we will learn how to install this graphical Grub customizer on Ubuntu 20.04 LTS or Linux Mint 20.2.

Before installing anything let’s run the system update command to update the packages installed on it. Also, this will refresh the system.

The packages to install Grub Customizer are there already in the base repository (archive.ubuntu.com) to install on the system we just need to run the below-given command: 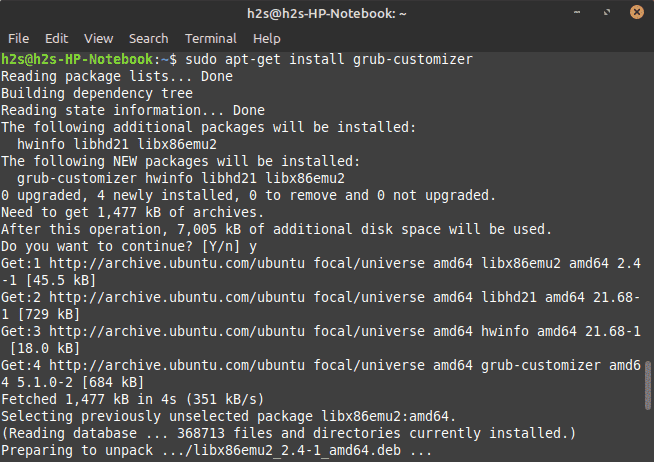 To verify the version of the installed tool you can use the command:

The installation is complete now, let’s launch the same. Go to All Application launcher and search for this installed application. Alternatively, you can also use the command- grub-customizer

As we launch the tool, the system will ask you the root password because it needs that to customize the Grub. Also, the changes saved by the Grub Customizer creates a new file “grub.cfg” with the current settings with the settings made. 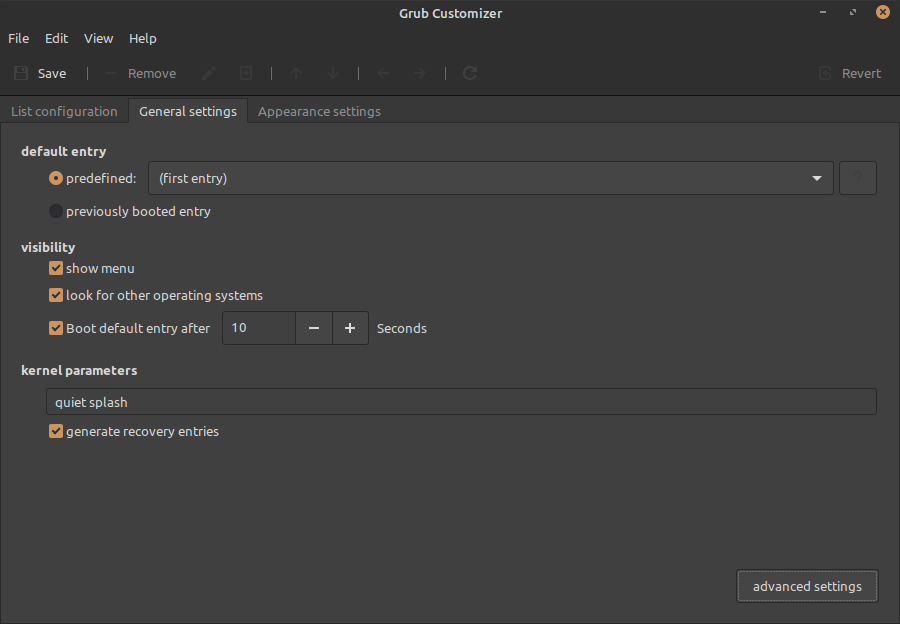 Under the List for configuration, you will see all the available bootloader entries. You will get all the entries in order they can be changed, renamed, and deleted. Right-click on the entry and select the “Edit” option to open an editor for the script behind a boot entry, for example, to enter new start parameters for a Linux system in the “Linux” line. 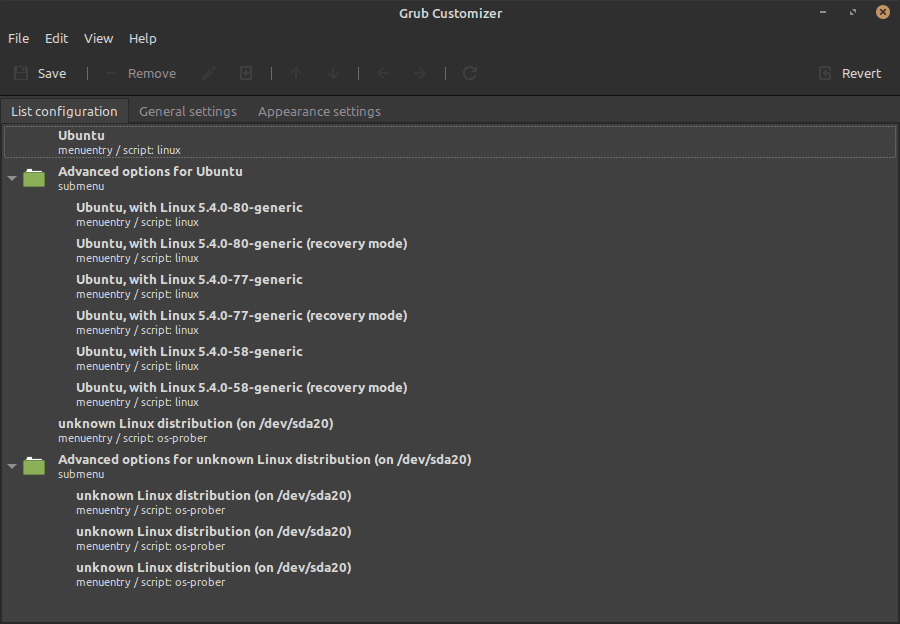 Under General Settings page the user will find some important settings. Such as standard boot entry to select and change the default one, the option to Show boot menu, look for other operating system enteries and a field for the boot waiting time in seconds. 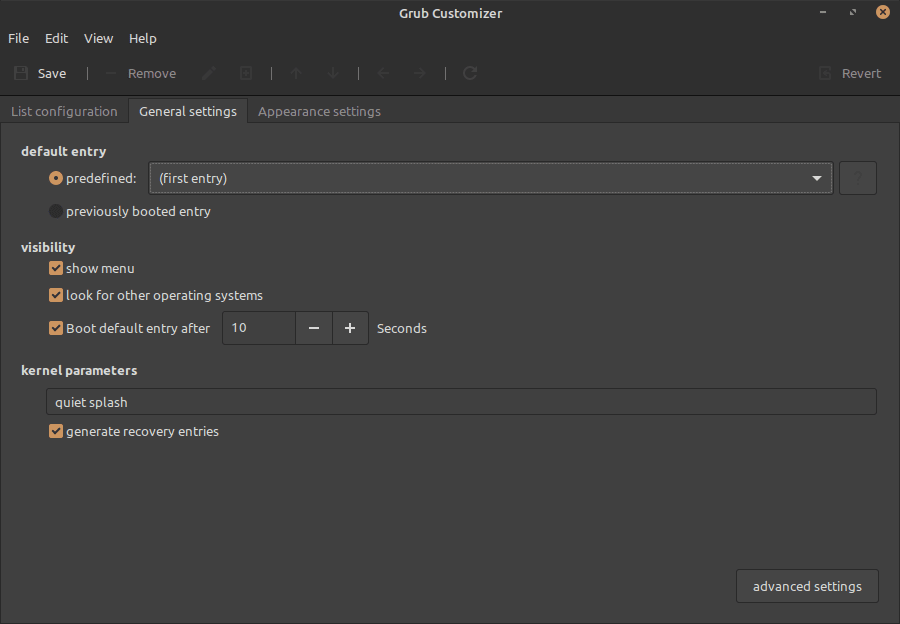 The last settings page “Appearance” controls the appearance of Grub and offers color settings, screen resolution, and the selection of a background image.

If you want to use the custom background as boot image then click on the icon given on the right side of Background Image dropdown-box. And select the Image that must be in PNG format, correspond exactly to the set resolution, and must not have any spaces in the file name. Changes to the menu colors only have an effect if a background image is selected, otherwise, Grub 2 ignores the color information. 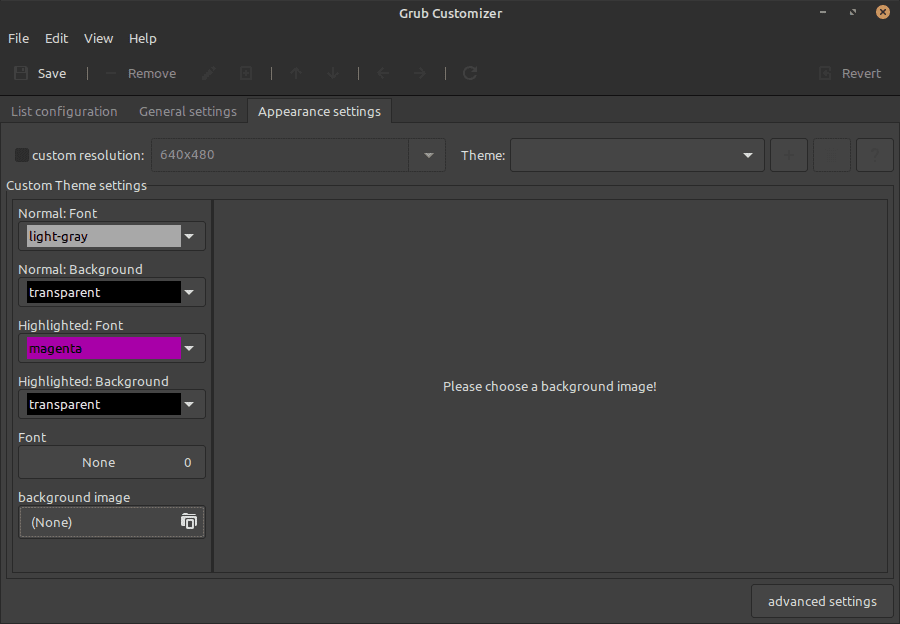 Well, you can do many things with Grub Customizer but cannot remove old kernels that are no longer required as part of system maintenance. For this you have to use a package manager.

In case after some time you don’t reqiored it any more then run the following command:

So, this was the quick tutorial on the installation and removal of Grub Customizer, if you are facing any problem in setting up this tool then let’s know, the comment section is all yours… 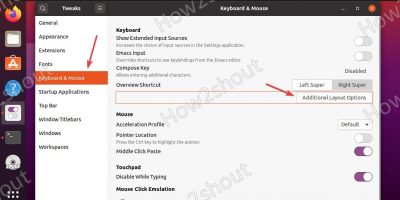 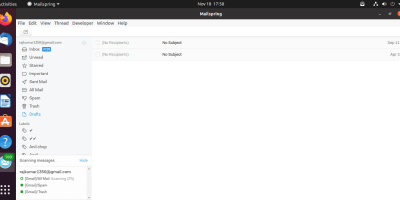 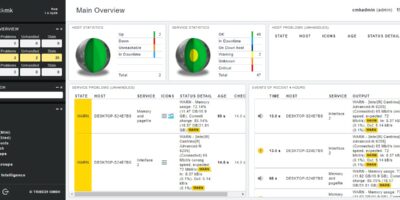