Here we will see the simple commands to download and install the Cinnamon Graphical User interface on Ubuntu 22.04 LTS Jammy JellyFish…

If you want to have a dual desktop environment on Ubuntu, then think about Cinnamon because of its simple and elegant interface. As it mimics the Windows 7 elements thus very easy to understand by the new users as compared to the default GNOME Linux desktop environment of Ubuntu. However, if you don’t want to install then you can use the Linux Mint which comes with Cinnamon by default.

In this article, we will learn not only the process to install and uninstall the Cinnamon Desktop environment but also how to switch between GNOME and Cinnamon or vice versa, just before the log-in the Ubuntu.

Well, to install any packages on Linux, the easiest way is the command terminal. Just open it from the Applications or simply use the keyboard shortcut Ctrl+Alt+T.

Before installing the packages for getting Cinnamon; update and upgrade your system’s existing packages.

If you are on the latest 22.04 LTS focal fossa you don’t need to add any third-party repository, just use the below command:

Switch to Cinnamon from Gnome

After installing this traditional Linux desktop environment, close the command terminal, and log out of the system. Now, click on the user name, and before typing your password, click on the Gear icon given on the right bottom side. A pop-up will appear, select the Cinnamon, and then enter your password. 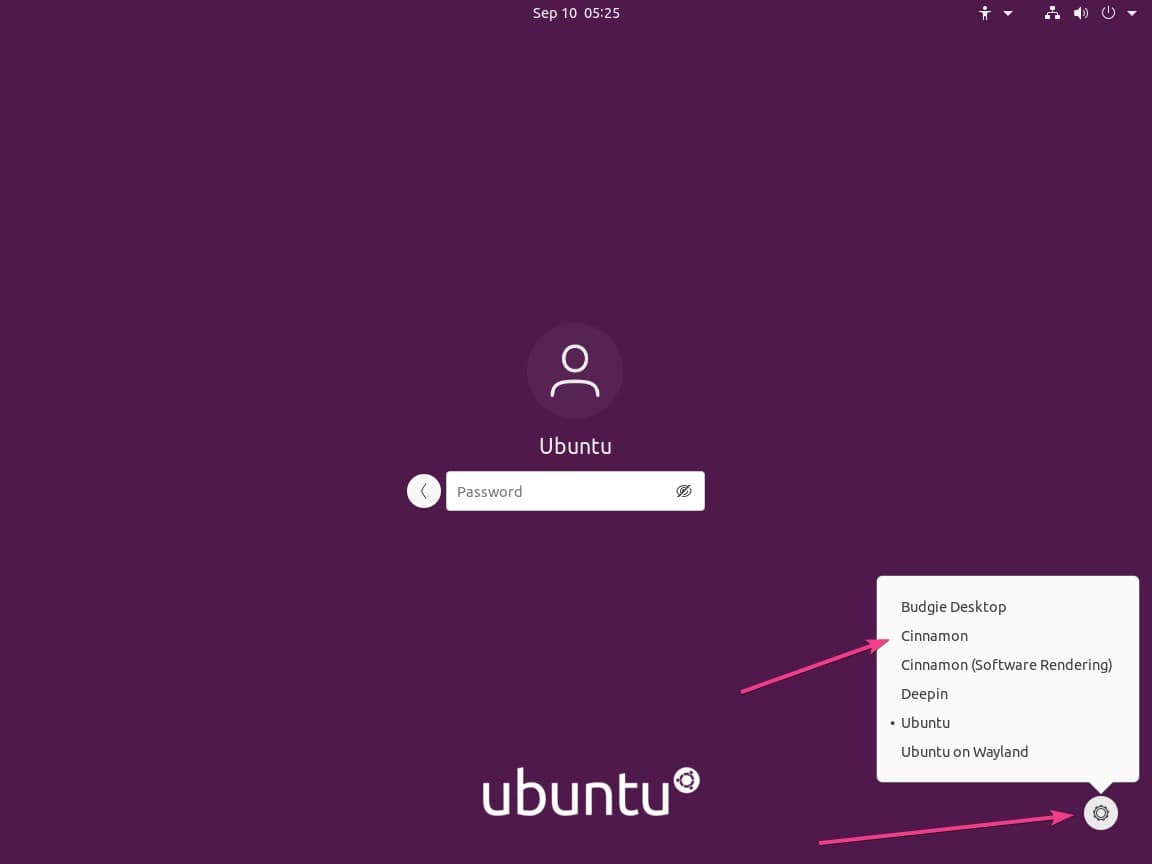 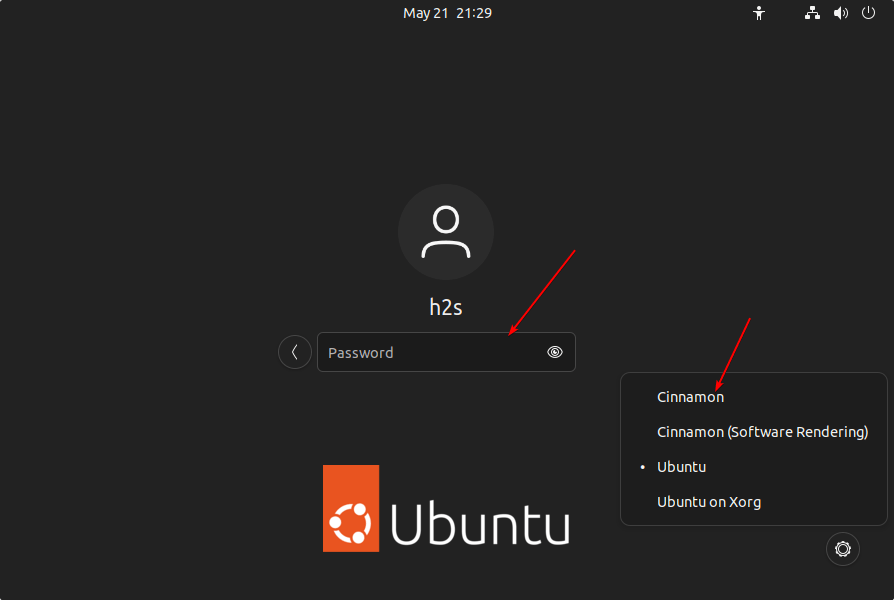 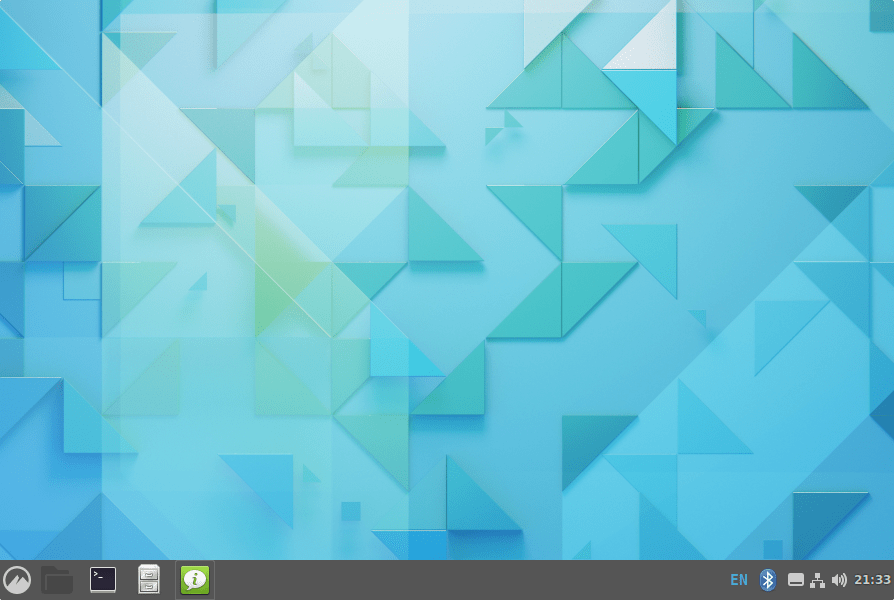 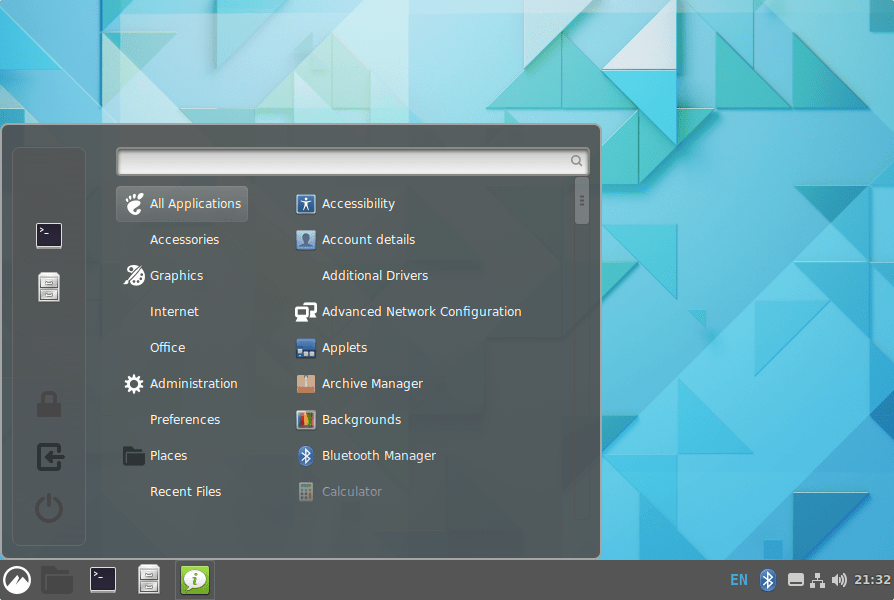 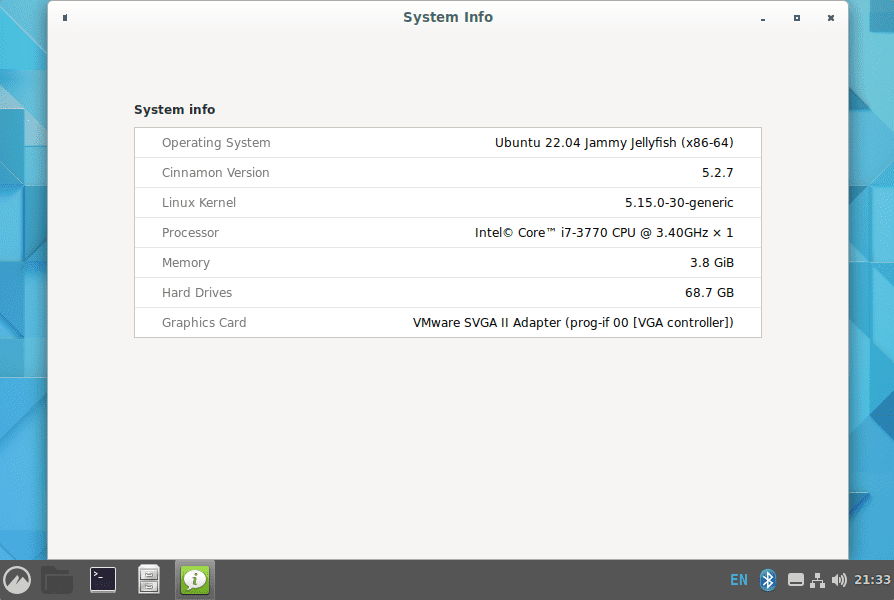 So, in case you didn’t like this Desktop Environment and don’t want a dual Graphical user interface setup then again switch back to the Ubuntu Default interface as we did in the above step.

After that open the command terminal and run the following commands: