GNU Emacs is a programmable text editor suitable for development. Emacs make it easier to write source code through syntax highlighting and can be customized by the user. Help is available for the tool as well as support for multiple languages. GNU Emacs can also be used to create text documents based on LaTeX.

After adding the repository, run the system update command once to ensure the APT package index is up to date. This will also install all the available updates of Ubuntu 22.04.

Once we have added the repository, the installation of Emacs version 27 is super easy. We just need to use the APT package manager to set up this GNU text editor on our system. 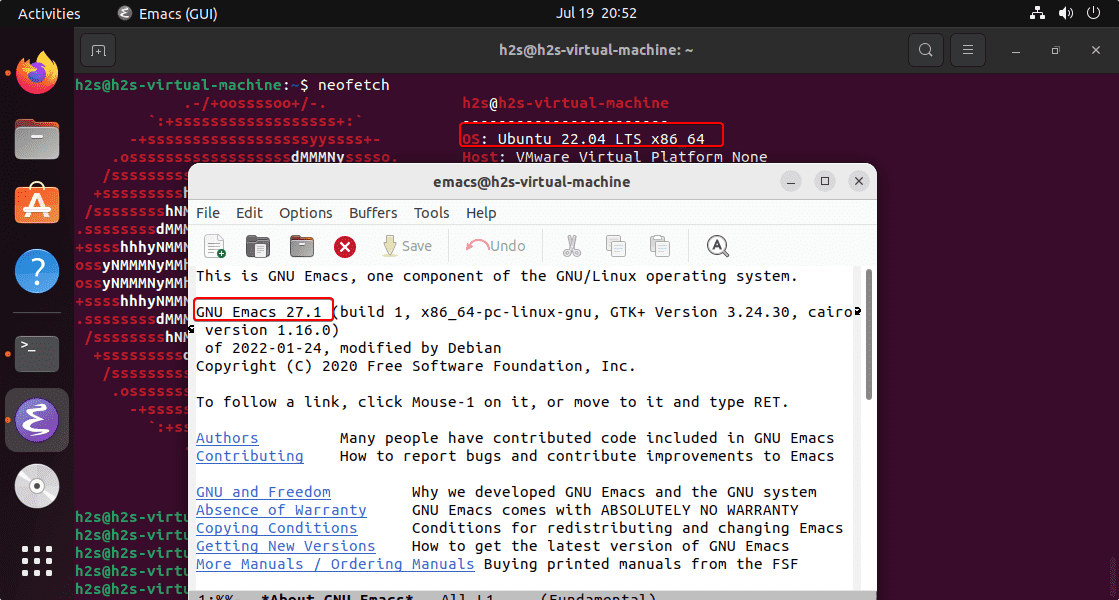 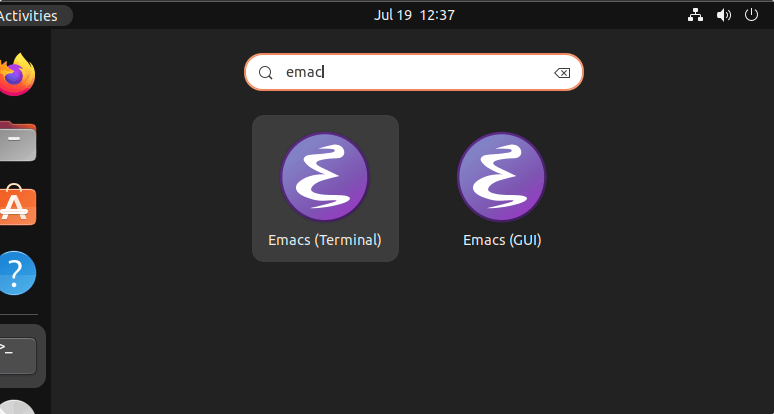 If you think the application is not suitable for you and want to try out some other text editor; then here is the command to completely remove GNU Emacs from Ubuntu 22.04 LTS Jammy JellyFish. 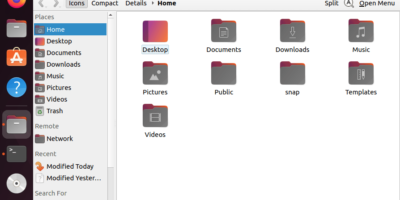 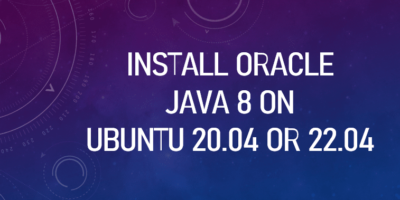 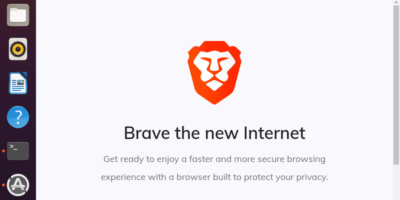 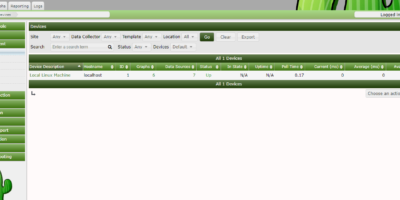