If you are using the Ubuntu 20.04/18.04 LTS server without a Desktop environment, that means in the command line, then there is a simple way to install Gnome desktop GUI on it.

Gnome Desktop recently has launched 3.38 Orbis with some nice list of changes, however, yet, it is not available to install manually. However, we keep updating on that once it would be available on the official repo to install on Ubuntu servers. Although the Ubuntu Desktop Linux comes out of the box with the Gnome Desktop environment however with some customization. Therefore, if you want to have pure Gnome experience as it developed by its developers then here are the simple commands to follow.

If you are on Desktop then open the command terminal, whereas server users are already there. First, we run commands to update and upgrade the existing packages. This will also rebuild the cache of repos to fetch the latest available packages,

As I said the Gnome is already there with some customization, thus downloading and installing the Gnome Desktop on Desktop would not take much time. However, for Ubuntu Server, it would.

Once the installation is done, check the status of the Gnome Display Manager.

Incase it is yet not activated then run;

Reboot your system and you will have the Gnome on you Ubuntu Server.

Those are already using a Graphical user interface, they need to select the Gnome Desktop after installation otherwise, they wouldn’t get the access. Therefore after the installation log out the current session.

While entering the user password, click on the Gear icon available at the right bottom side on the Ubuntu login screen. A pop-up will appear select Gnome. 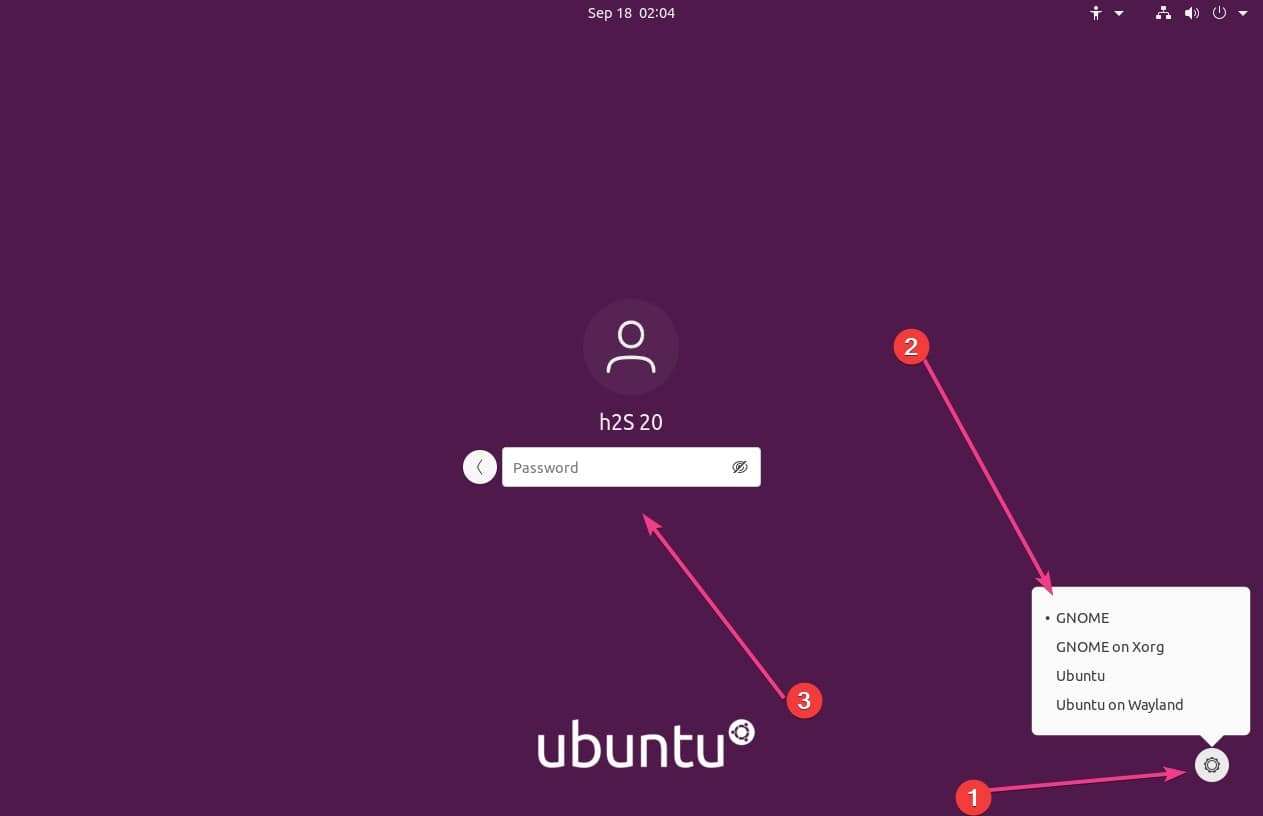 There is one more method that not only lets you install Gnome Graphical user interface on Ubuntu, but also KDE, Mate, or Minimal Desktop version including tools like SSH, LAMP server, Print server, and more. The name of the tool that let all this happen is Tasksel.

Use the keyboard arrow keys and select the Ubuntu-desktop or other available ones. To select any of the available options on the Tasksel you need to use “Space Bar ” on your keyboard. 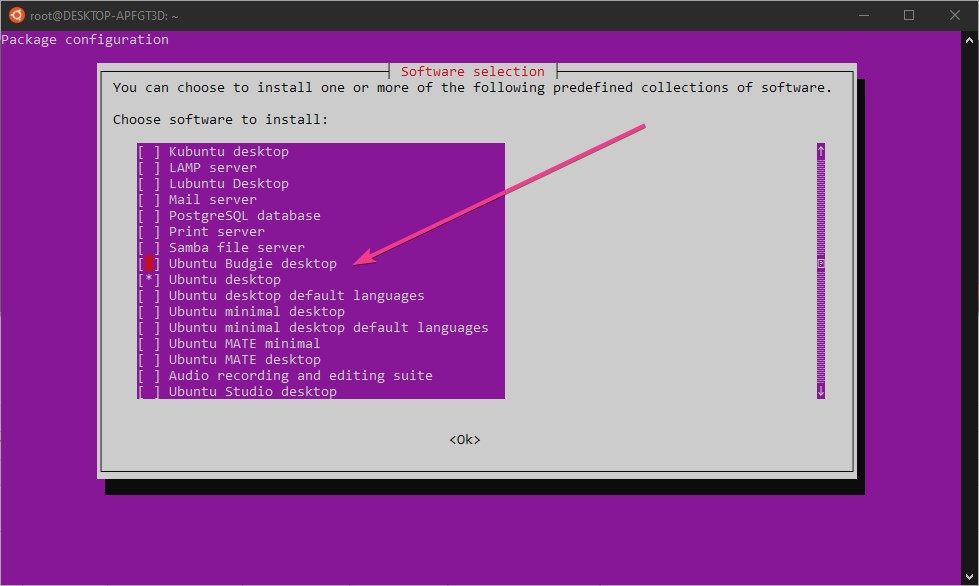 Once selected, use the Tab key to select the OK option and then hit the Enter key. This will automatically install the graphical user interface on your Ubuntu 20.04/18.04/16.04 LTS Server or Desktop Linux operating systems. 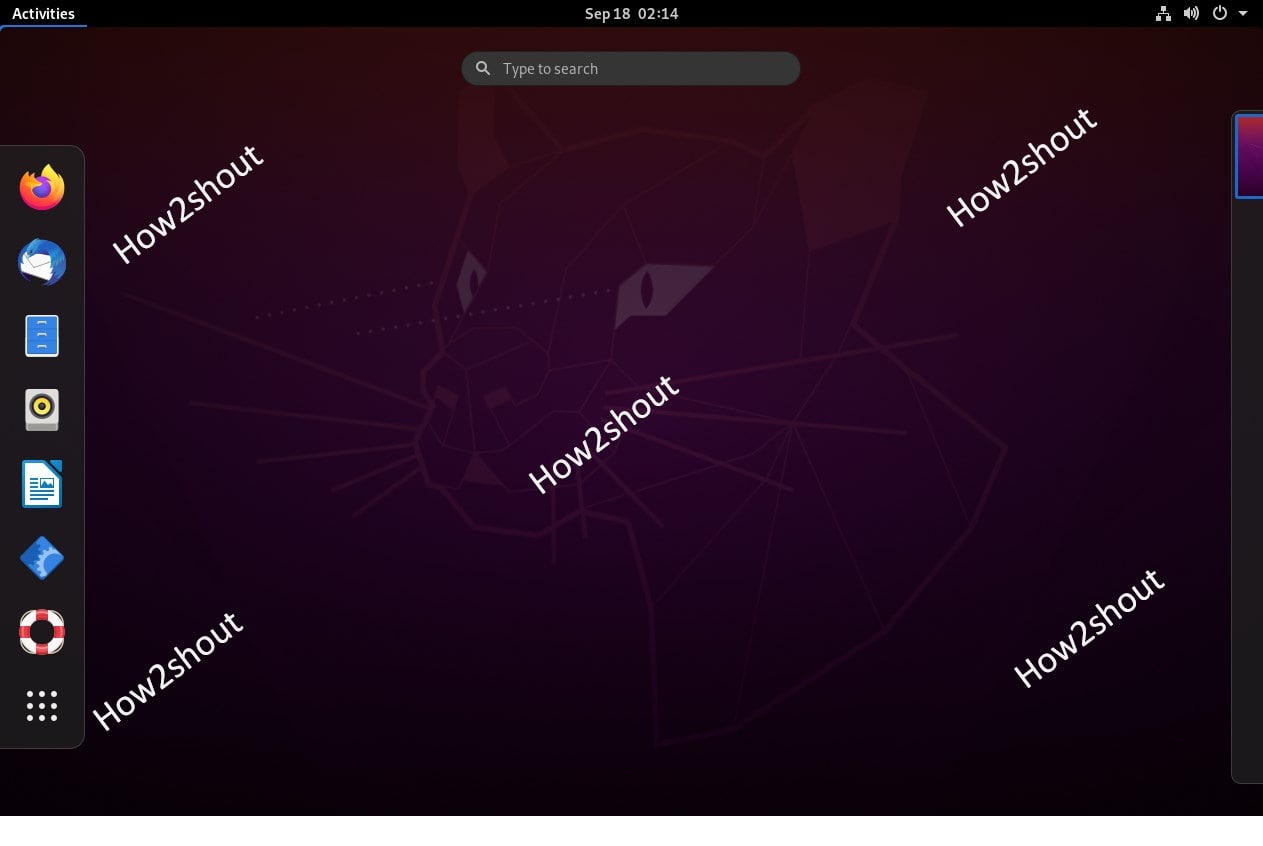 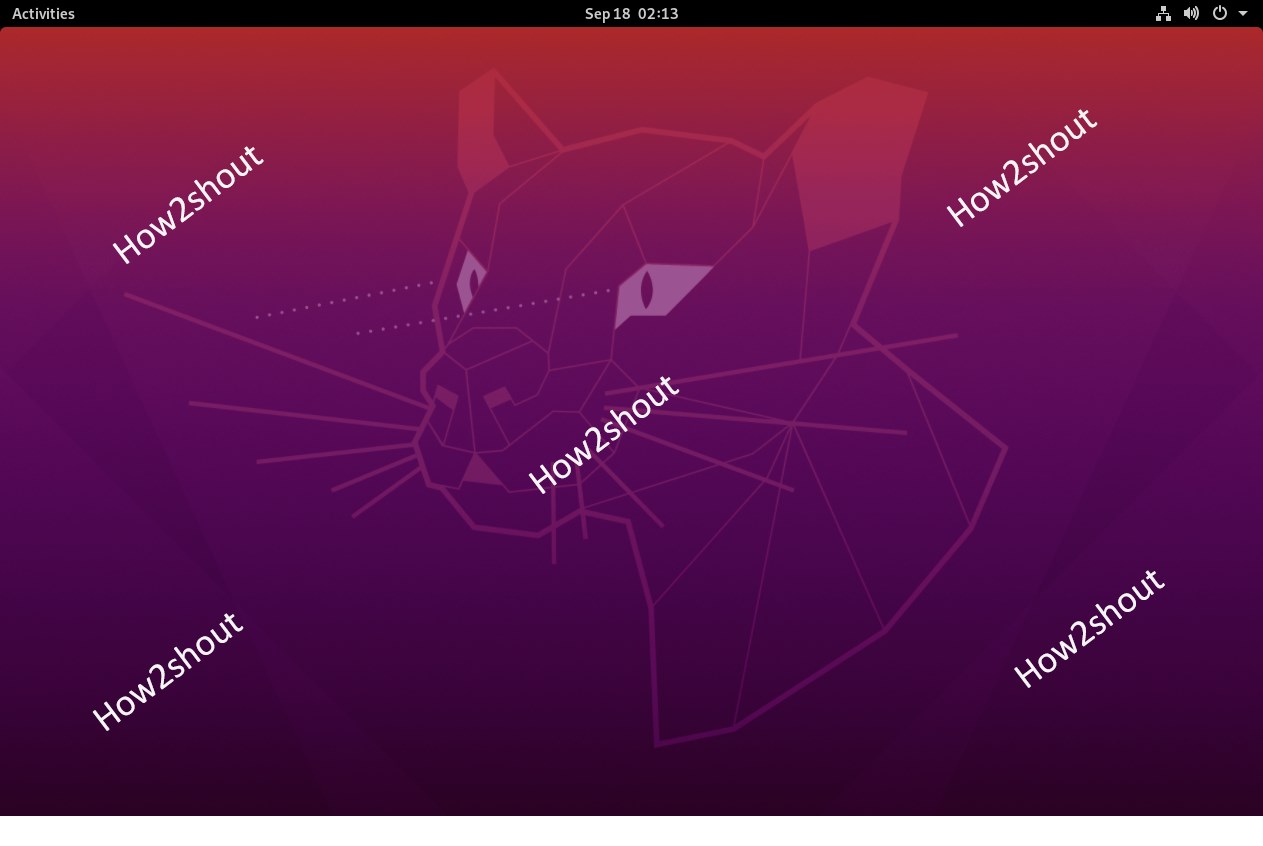