GNOME is the popular Linux desktop environment published under the GNU – GPL, and LGPL. It is simple, user-friendly, and accessible. The desktop and applications are translated into a variety of languages. The programs are based on the GTK + graphics library.

With Ubuntu 22.04, GNOME 3 is set as the default desktop environment in standard GUI Dekstop, however, if you have installed minimal CLI version or any other Ubuntu flavor but now want to get default/minimal/vanilla user interface without reinstalling existing Ubuntu Linux again then here is a tutorial.

What do we learn in this tutorial?

Ubuntu Gnome installation: It is the default customized version of Gnome available in almost all Ubuntu Linux versions with dock, minimizes and maximizes buttons, App indicator, and Adwaita GTK and icon theme.

Gnome Vanilla/Minimal desktop setup: This one is a regular Gnome Desktop offered by its developers and also part of CentOS and other similar Linux distros.

The steps given here are to install Gnome Vanilla as well as the customized one that comes with Ubuntu desktop Linux as default.

Run the system update command first to make sure all the existing packages in your system are up to date. Even the process will refresh the repository cache.

Well, we don’t need to add anything extra to get the packages to install the default Ubuntu Gnome desktop interface. Just run the given command using the APT package manager and you are done.

Once done restart your system:

For those who are not interested in default one, they can go for the light minimal Gnome User interface by following the given command:

Whereas for Ubuntu Dekstop Gnome, you can use:

After completion of the command, reboot the system to apply changes.

# To get the full version 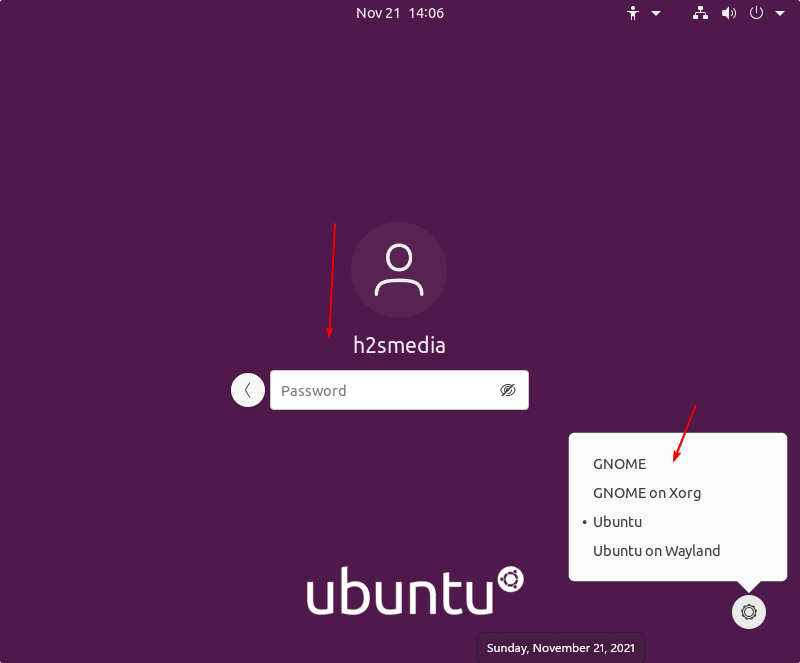 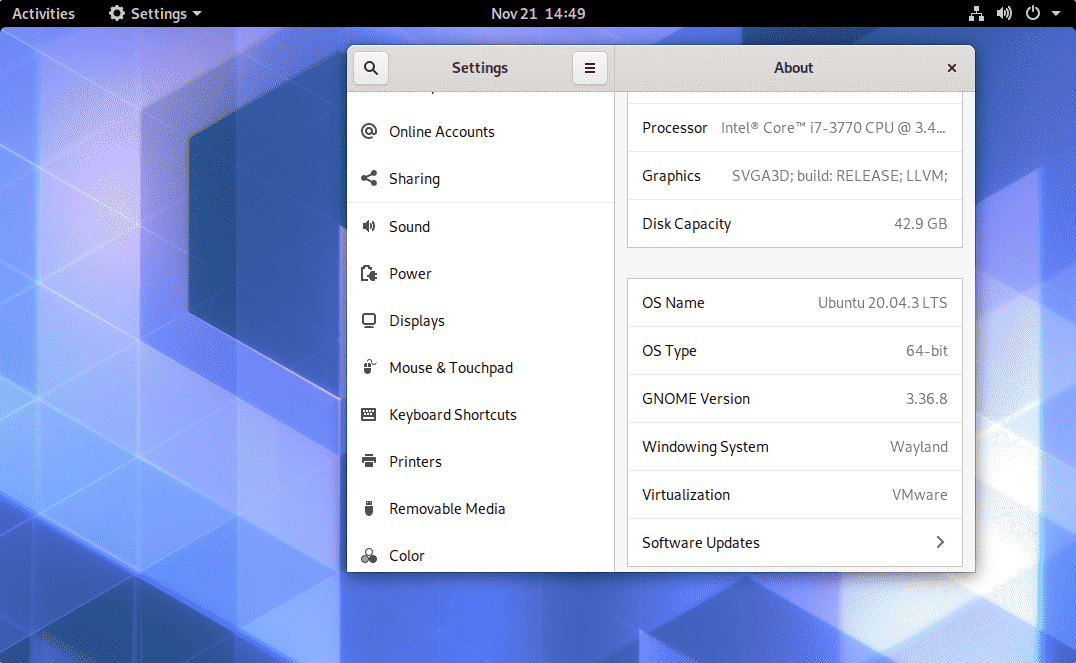