Note: The SNAP package for settings up the Microsoft office web on Ubuntu using SNAP has been removed from the Snapcraft store, thus this tutorial is decrepitated now.

Are you looking for a Microsoft office 365 free version to install on Linux operating systems such as Ubuntu, Debian, Linux Mint or CentOS, etc.? Then here is the way to do that.

Note: The free version we are going to install on Linux here is the stripped-down one which is available to use online free of cost, however, here instead of operating it in a browser every time, we let your know how to do that as an application.

This is basically a web app wrapper for online Office 365 available in the SNAP repository to install on all popular Linux versions. The project is lightweight because most of the things are happening in the cloud, however, officially the Webapp office is not supported by Microsoft.

The unofficial Web app-office project is created by Hayden and is a nice way to get the benefits of Microsoft office 365 on the Linux operating system. It uses QTwebEngine to fetch and display Office 365 apps such as Word, Excel, PowerPoint, OneDrive, OneNote, and Outlook. 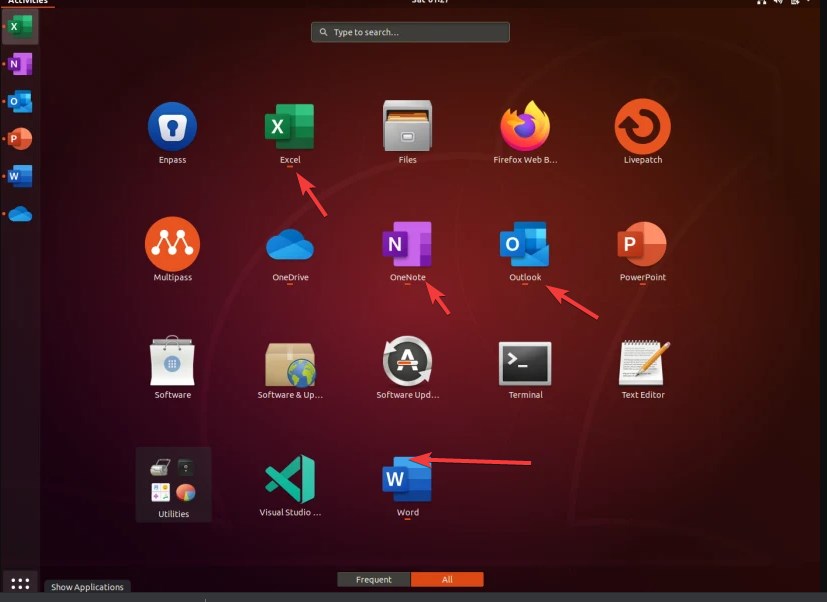 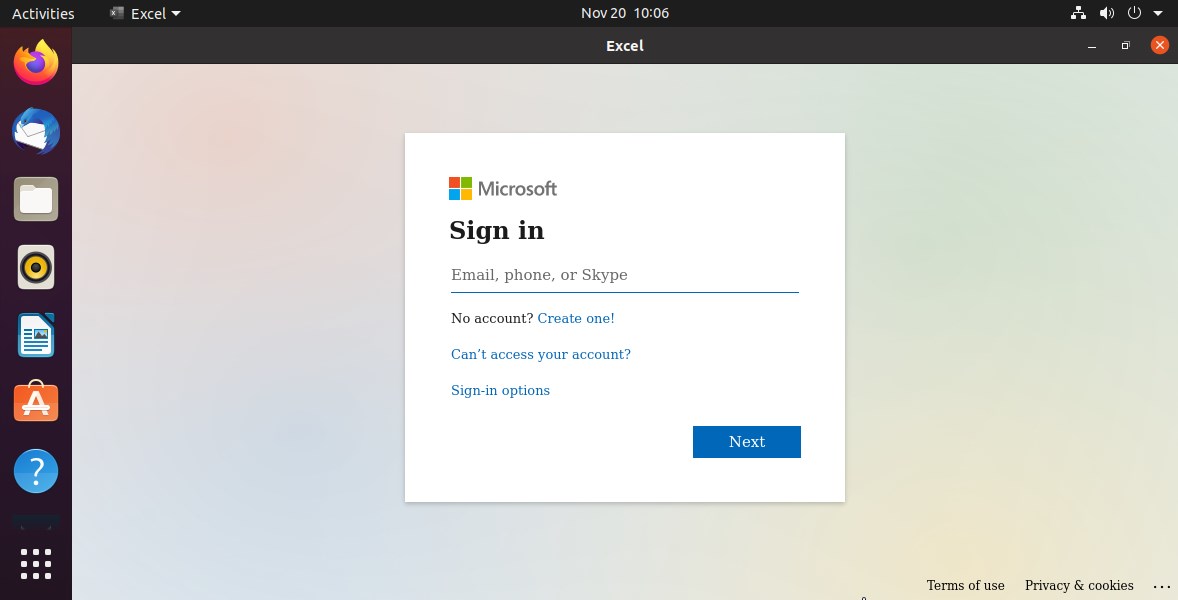 5 thoughts on “How to install free Microsoft Office 365 on Ubuntu 20.04 Linux without wine”