Virtualbox is the open source application to run various kind of OS using ISO Image files. To use it make sure you have enabled the virtualization in your PC or laptop BIOS.

Go to All Applications and search for Terminal app. Once it appears click on its icon to run the same. After that run the system update command:

Once that is done, we can install VirtualBox with a single command because the packages to get it are already on the base repository of Elementary OS or rather I say on Ubuntu’s.

After the above command, again click on the Applications text given on the Left top side of the Desktop. This will open App menu, there search for VirtualBox. As its icon appears, click to run the same. 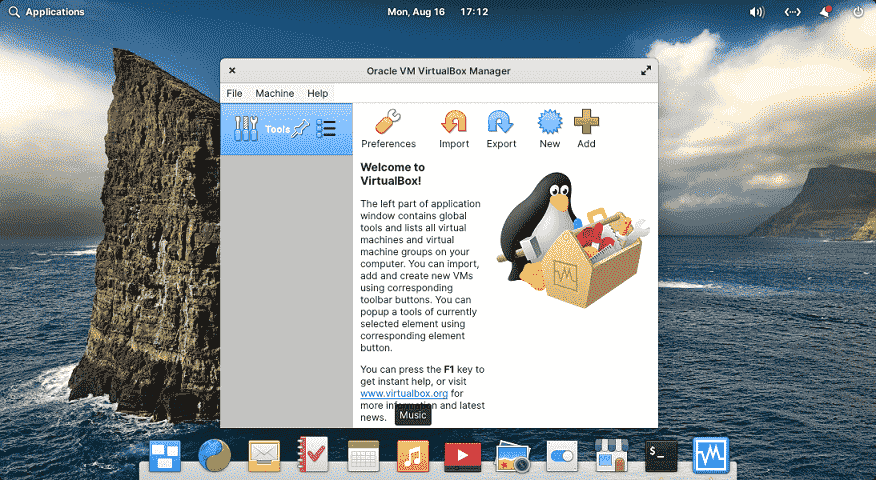