As of now most modern devices whether it is a PC or Laptop are coming with an inbuilt Wireless card to access the WLAN network. However, to recognize and run these inbuilt hardware components, the OS platforms come with drivers, a program that manages and controls installed hardware. Just like Windows 10, almost all popular Linux distros automatically recognize the installed Wireless adapter to configure the available generic driver for that. However, in case even after installing Linux such as AlmaLinux or Rocky, you won’t be able to access the wireless network, then install the wireless drive manually.

There are two ways to find the required drivers, one is using the official repository of the OS and the other by downloading the binary directly from your WLAN adapter manufacturer.

On your command terminal type:

Once you have got the list of drives check out the available model number that matches your hardware and copy its package name. After that use the DNF package manager to install the same.

If you haven’t found your Wireless card in the DNF repo list then go to your network adapter manufacturer website, download the driver available for Linux and install the script using the below commands-

Replace script.sh with the one you have downloaded if it uses some other name.

After the installation, reboot your system to ensure the proper integration of the drive in the system. 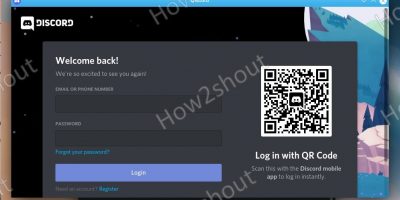 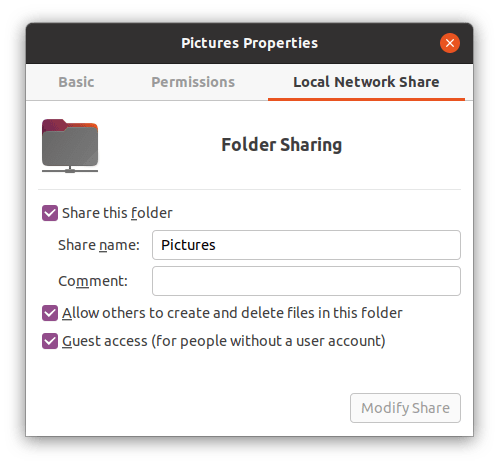 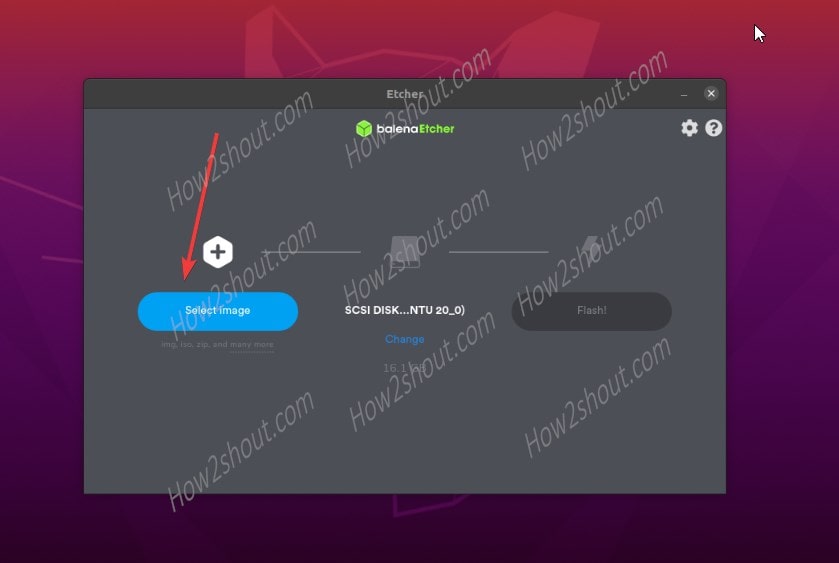 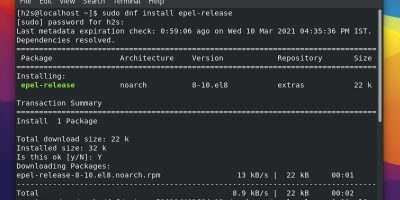