Apart from the XDM Desktop application, users can also integrate this download manager with browsers such as Edge, Firefox, Chrome, Vivaldi, and Opera. We can resume and schedule a download, bandwidth throttling, categorizing downloads, and downloading multiple files simultaneously. Downloads are possible via HTTP, HTTPS, FTP, and various video stream protocols.

To download clips offered on video portals such as YouTube, Dailymotion, and Vimeo, click on the corresponding button, enter the video’s Internet address, click on “Search” and the video can be retrieved onto your hard drive. After a successful download, they can be converted directly into other video formats using the integrated media converter. Due to the many other functions such as monitoring the clipboard and the automatic checking of a download by your virus scanner, XDM is unreservedly recommended.

The steps given here will be the same for other Ubuntu and Debian-based Linux such as MX Linux, POP OS, Linux Mint, Elementary OS, and others…

First, run the system update command to ensure all the latest updates are installed on our system. This will also rebuild the APT package manager’s cache.

Unlike the other open-source applications, XDM is not available to install using the default system package manager. Hence, we will download it manually from its GitHub repository. Alternatively, you can get it directly from its official website for Windows, Linux, or macOS.

The file we have downloaded is in compressed format. To use it, extract it using the Tar command tool. This will extract the installer script created for Linux systems by the developers of this software.

Once you have executed the command given in the previous step you will have an Installer script in the same directory where the compressed XDM file is located. To confirm you can list all the files or folders of that location using ls

To start the installation, execute the script using sudo.

Next, go to Application Launcher and search for the XDM, as its icon appears, click to run the same.

Alternatively, if you want to use the command terminal to start the application, then use:

As you launch the XDM, you will have the list of common browsers along with an option to integrate the corresponding XDM extension available for it. Hence, as per your browser select the one. 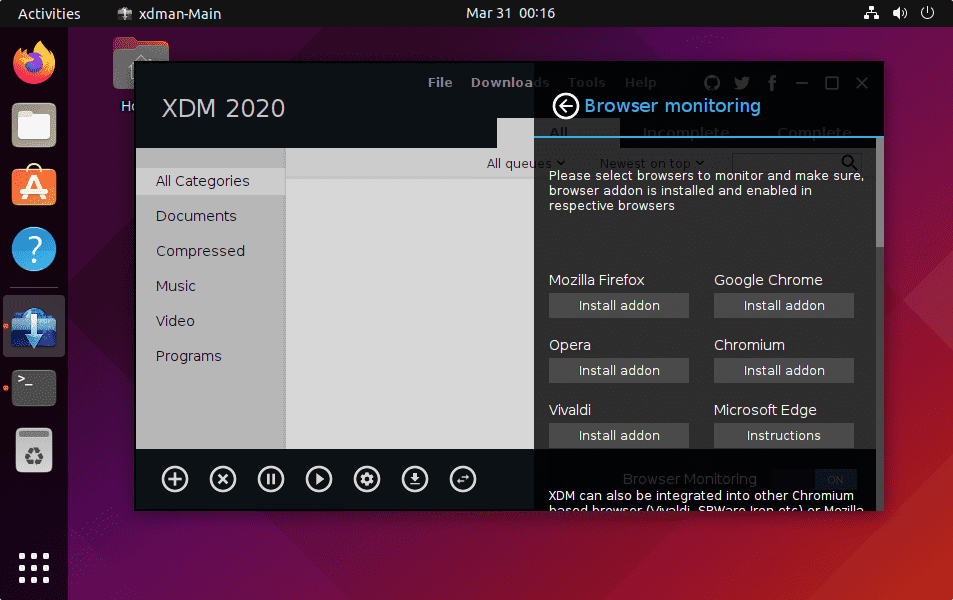 7. How to Update XDM on Linux

Unlike other applications installed using the APT, we cannot update XDM using the system package manager. However, updating XDM is also not a cumbersome task. Just run the application, click on the Help, and “Check for Update“. 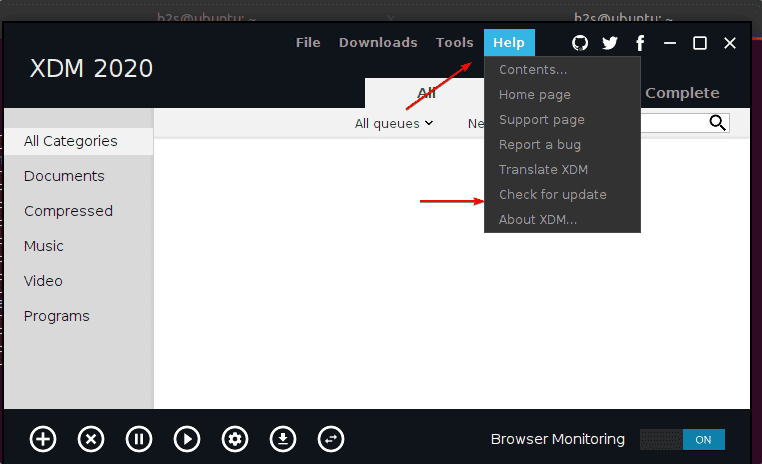 If, for any reason you don’t want Xtreme Download manager anymore on your Ubuntu 22.04 or 20.04 Linux. Then we can completely remove it by running the uninstallation script.

This was the simple and straightforward way to install and remove XDM- Xtreme Download Manager from Ubuntu 22.04 or 20.04 Linux using the command terminal. 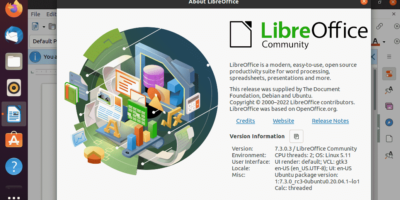 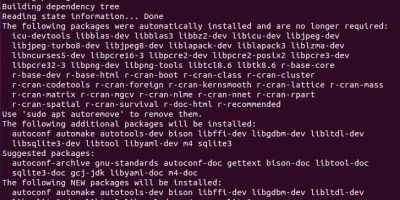 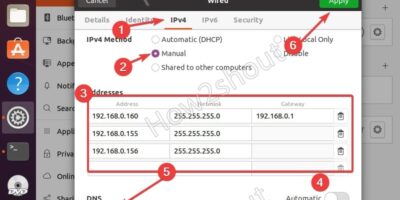 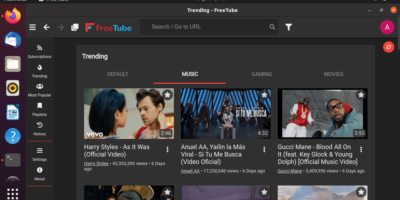