What is the difference between Nmap and Zenmap?

In simple words, the Zenmap is a graphical user interface developed for “Nmap“, a tool that we use on the command line terminal for scanning ports and networks. However, it could be difficult and cumbersome even for experienced users to use the command line for every small task, thus, in such scenarios, the Zenmap not only helps a lot but also expands the network tool with additional functions. It cross-platform GUI (Graphical User Interface) and make it very easy for beginners to use Nmap.

When we install Zenmap it also adds the network driver WinPcap that programs such as Nmap and Wireshark need. If you don’t have any idea about Nmap, then it is a tool usually used by network security experts to analyze open ports over a network of a computer. It is a very powerful program.

The Network Mapper or Nmap is particularly suitable for finding out all active hosts in the network environment (ping sweeps) as well as their operating system (OS fingerprinting) and version numbers of various services installed there.

Therefore, the only key difference between them is the GUI, Nmap is a command-line tool and to use it graphically we can install  Zenmap, which we are going to do here on Ubuntu 20.04 LTS.

As Zenmap is not available anymore in the official repository of Ubuntu, thus we have to download and install it manually.

Run the system update command that will rebuild apt-cache and also update the already installed packages of our system.

Although while installing Zenamp, the Nmap would already be there, however, for those who want to try it out using the command line, installing it would be a nice idea.

Zenmap uses Python GTK for creating a graphical user interface, thus we have to install that as well on our Ubuntu 20.04 system before going forward.

As we are doing this manually, the current available Debian package for installation is zenmap v 7.x, here we are downloading that using the below command:

Go to http://archive.ubuntu.com/ubuntu/pool/universe/n/nmap/ and download the latest Zenmap Debian package.

You can also copy the link and use it with wget command:

Run Zenmap as the root user

To access all the features, the Zenmap needs to be run as a root user, therefore on your command terminal simply type:

In case you want the current version of the Zenmap which is available on the official website of Nmap but in the RMP package format, we need RMP to Deb conversion tool called Alien.

Go to the official website of Nmap and download the Zenmap rpm package. You can also use wget tool along with the link of the Package available on the website,  in case want to download using the terminal. 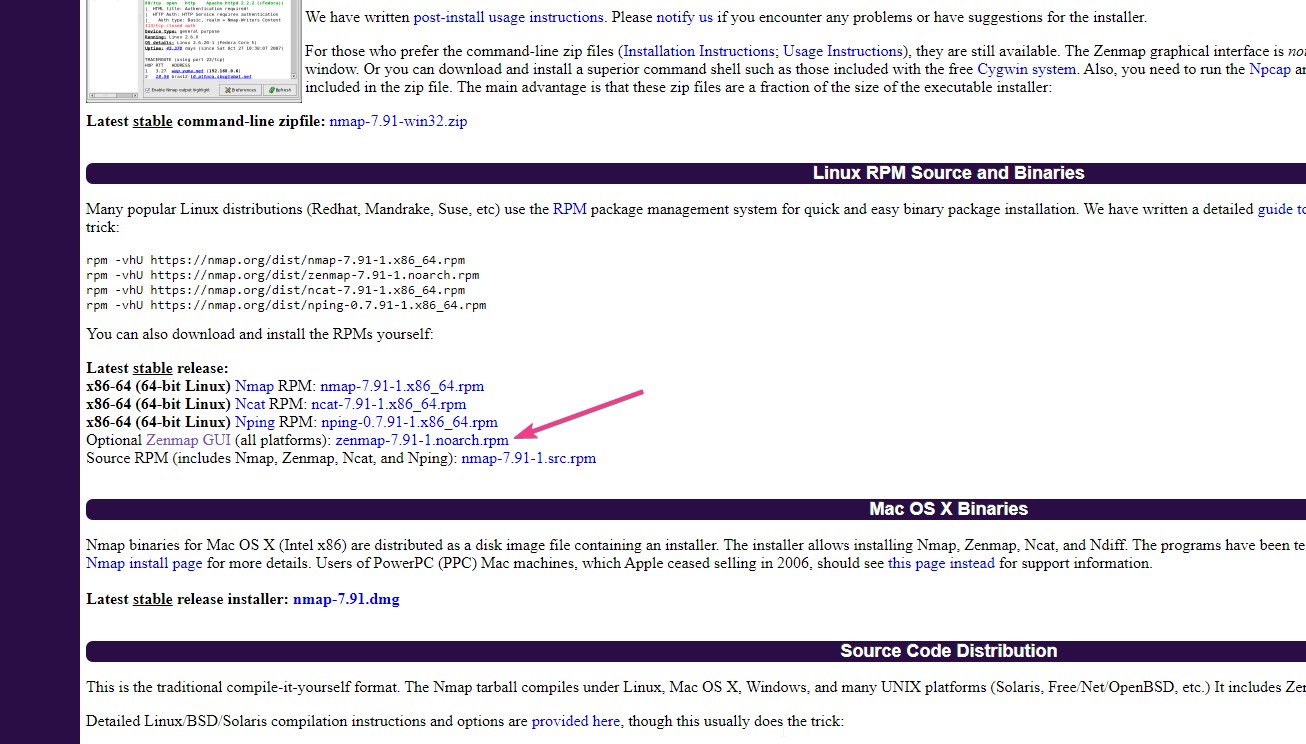 For example, while doing the article the latest version was 7.91. If you have downloaded using the browser then it will be in the Downloads folder.

After that use the alien command to convert it.

Now, you will have the Deb file at the same location, now install it. 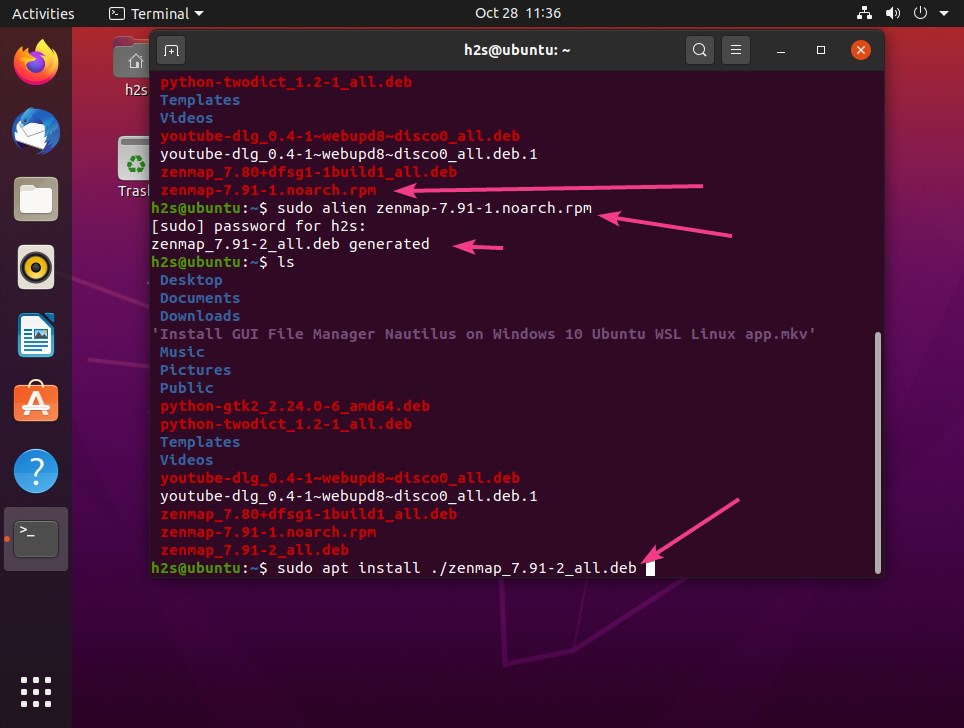 That’s it… you will have the latest version of Zenmap on your Ubuntu 20.04 LTS to run and scan the network.  For a network scan, simply enter the IP address or the hostname. From the profile dropdown box, the user can choose between several types of scans such as full scan, simple scan, or ping scan to check the availability of a computer. In the Nmap output window given on the right side, you can see the individual steps in Nmap.

For more information on how to use Zenmap, see the official guide. 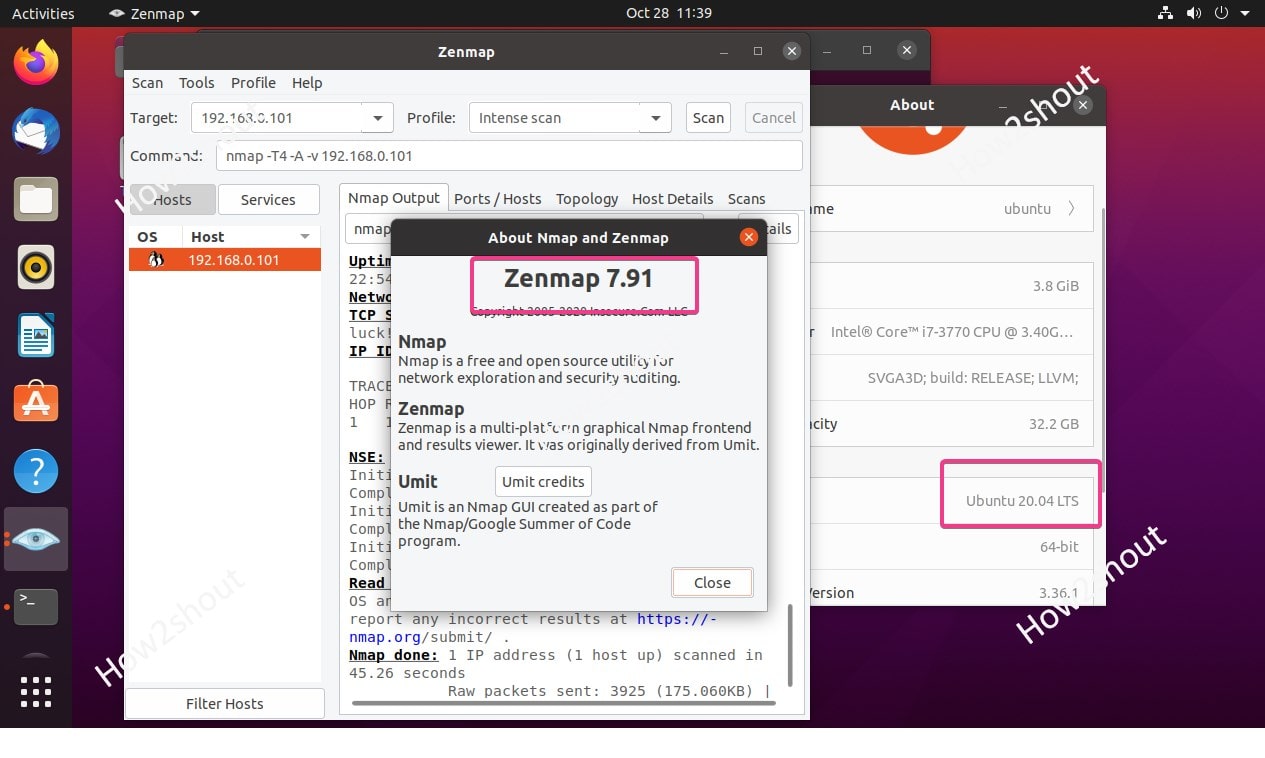 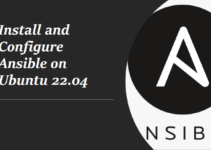