The time has gone when people have to store their favorite music on SD card or CD/DVD discs, in today’s era when everything moving to the cloud then why not our music. There are a bunch of well-known services that allow users to legally stream the latest and old music directly on their smartphone, TV, or PC with help of a dedicated app or browser and internet. And Spotify is one of them. It is already a well-known music streaming service. And if you are looking for a way to install Spotify Linux app on your RedHat RHEL or its derivative Linux OS such as CentOS, AlmaLinux, and Rocky Linux 8.3. Then here are the steps to follow.

Here are the steps to install Spotify App on Rocky Linux 8, RHEL, AlmaLinux, or CentOS 8/7.

Although here we are using Rocky Linux 8.3, the steps will be the same for other Redhat-based Linux systems as well.

Spotify for Linux operating system apart from Ubuntu or Debian is available via Snapcraft repository. And to install the app from this repo we first need to have snapd on our system. That’s why we have to enable EPEL, if you have not already then can follow the below command-

Now, run the below command to not only install Snapd but also enable and start its daemon on your Rocky or other similar RHEL based Linux systems.

Download and install Spotify on Rocky Linux or CentOS 8

Once the Snap has been installed, we can install Spotify on our Linux using just a single command that is-

Go to All Applications and search for the installed Spotify Linux app. When its icon appears, click to run the same. 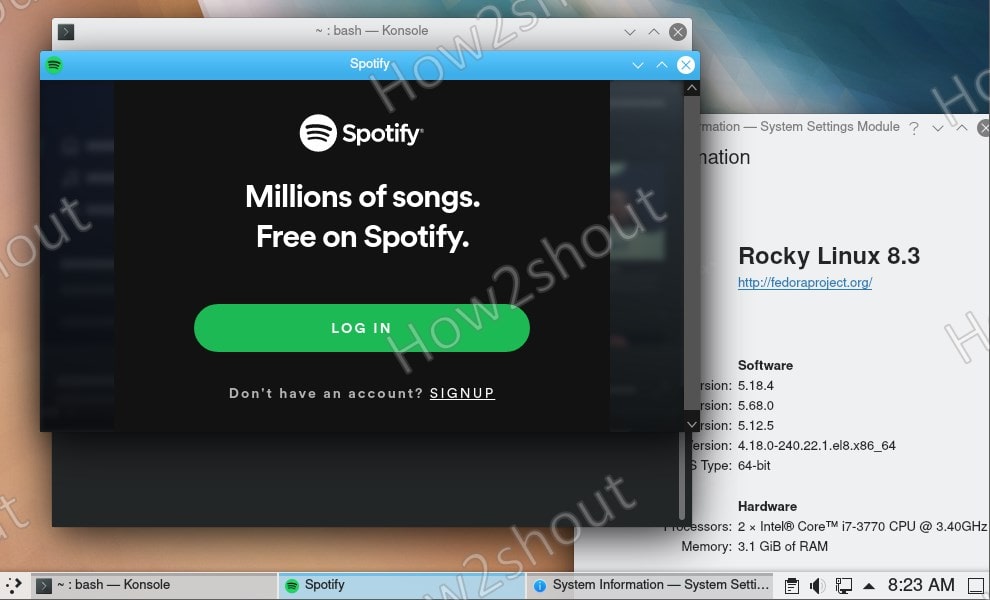 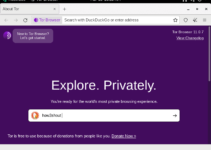 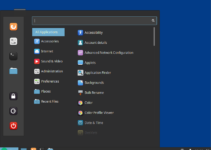 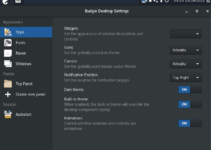 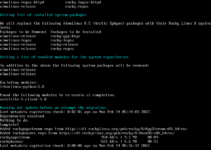