If you are using the command-line interface Rocky Linux 8 minimal or standard version, then here are the steps to install the Xfce4 desktop environment on it…

RockyLinux full DVD ISO comes with few Desktop environment options such as Gnome and KDE, however, if you are using minimal server ISO with CLI interface then you need to install one manually. Graphical desktop environments allow users to easily operate various things easily. But as we know Gnome and KDE are heavy on hardware resources as compared to XFCE one, thus here we let you know how to install Xfce on Rocky Linux to enjoy GUI without putting much strain on your computer or server resources.

As Rocky Linux is based on RHEL 8 just like CentOS thus, the command given here will work on them as well including AlmaLinux.

To flush the system cache and rebuild it again, first run the system update command-

Let’s check whether the package to install the Xfce desktop environment is available in the group to install or not. Simply type 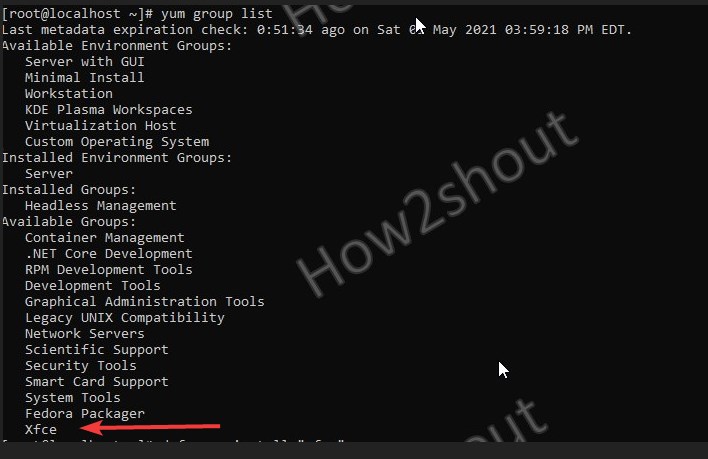 Finally, here is the command that will install Xfce and Xorg server on CLI running Rocky Linux to provide a graphical user interface.

Finally, to start the Rocky Linux every time in GUI, we have set the default target system to graphical.

Here is the login window… 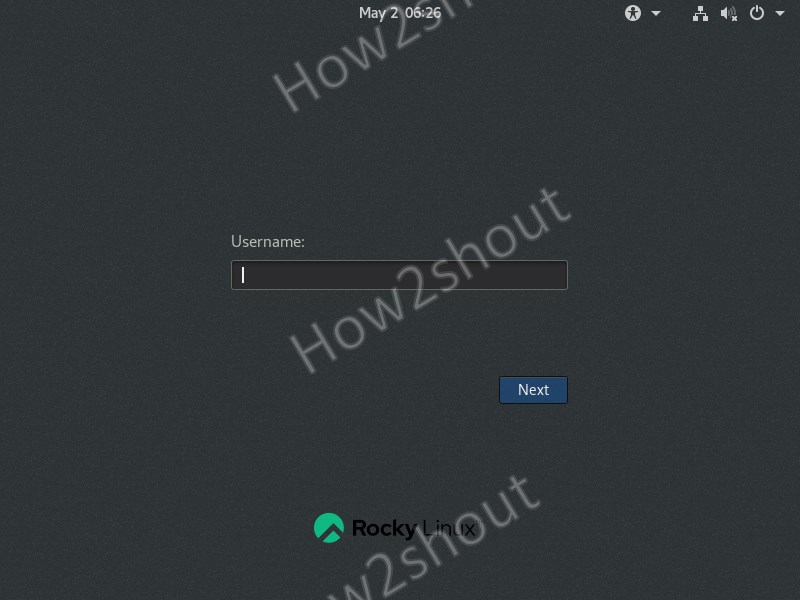 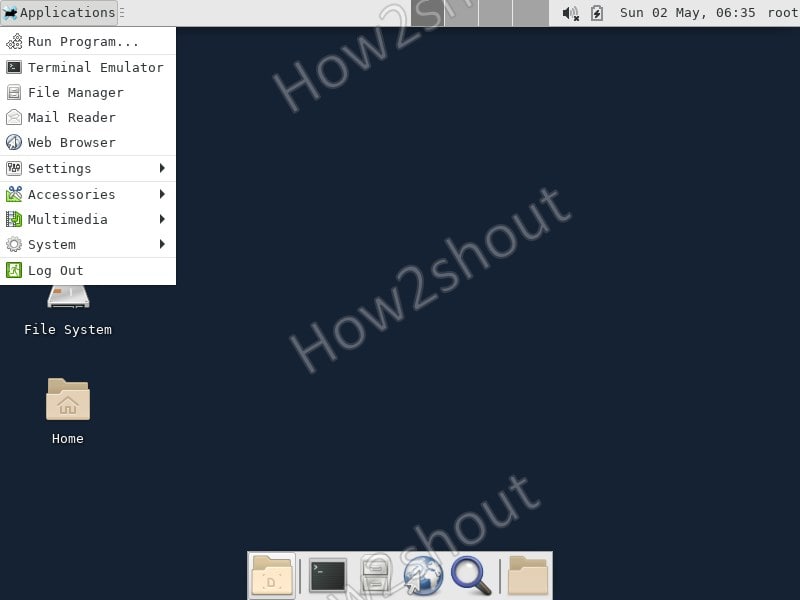