Here is a tutorial to learn a way to install AutoDesk Fusion 360 on Ubuntu 20.04 LTS Linux using command terminal, Wine, and GitHub Script.

“Fusion 360” is a CAD / CAM program from Autodesk, which is known for 3D modeling software. Although it is a paid graphic design software, students and schoolchildren can download the professional program for Windows and Mac free of charge. With this professional tool, you can design mechanical components and master a wide variety of tasks in product design. You can render your drafts, create animations, and – thanks to cloud support – helps to work in collaboration.

In addition, “Fusion 360” also offers to manage and view your models on a smartphone along with the integrated 3D printing utility. However, sadly it is only available for Windows and macOS users, hence we cannot install Fusion 360 natively on Linux systems such as Ubuntu. Nevertheless, if your Linux system supports the hardware requirements of this designing software then Wine could help you.

Note: This tutorial doesn’t give a 100% guarantee that Fusion 360 will work perfectly, however, in our case, it did to some extent. Hence, one can try it because it is quite simple to install Fusion 360 on Linux Ubuntu 20.04 with this tutorial.

Well, it is not necessary, however, still, it would be a good practice to run system update commands before installing some apps on Linux systems. This will install the available updates including refreshing of system repo cache.

Here we will use a script available on GitHub Page that supports the following Linux distros:

As per the developer of the script, the following areas of the software will work on Linux properly:

3. Download and run the script as a non-root user

Just copy the below given single-line command that will download the script from GitHub and will run to install Wine and Fusion-360. 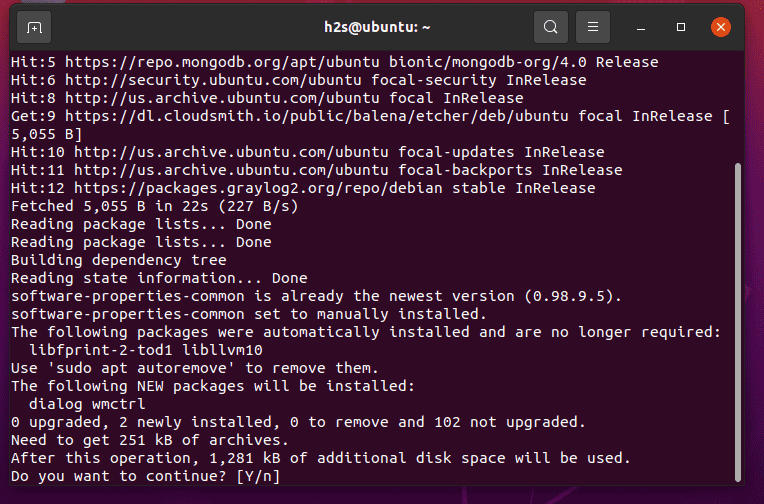 The script will ask you whether you want to install the Fusion 360 or not. Select Yes and let setup continue further. 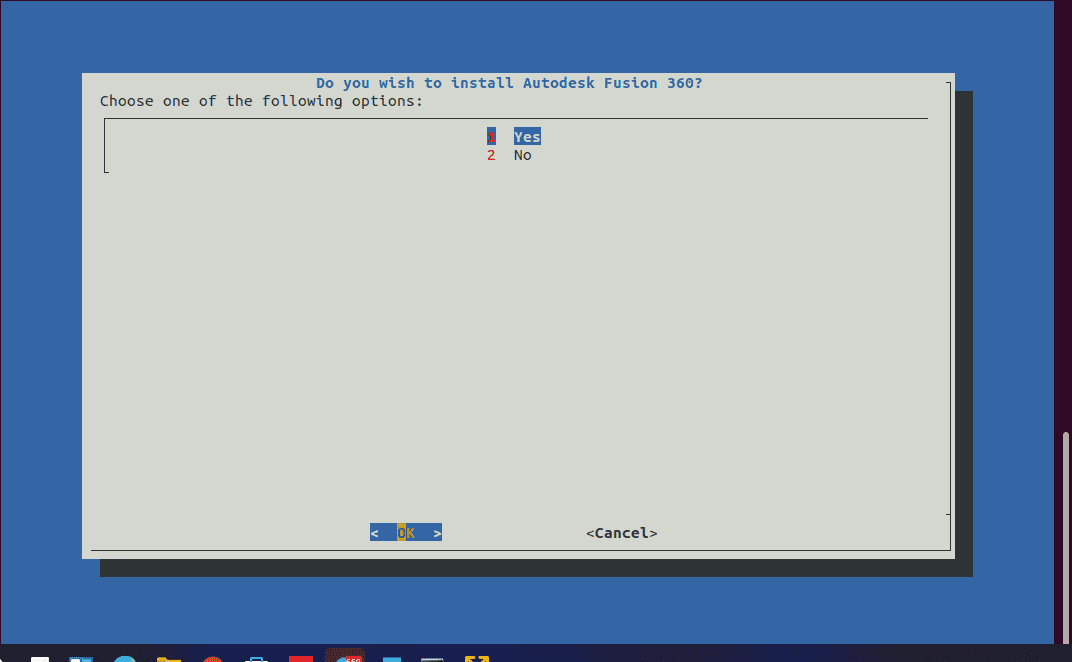 The installation process will also ask you to select the preferred graphic driver for your GPU. Select the appropriate one and hit the Enter key. 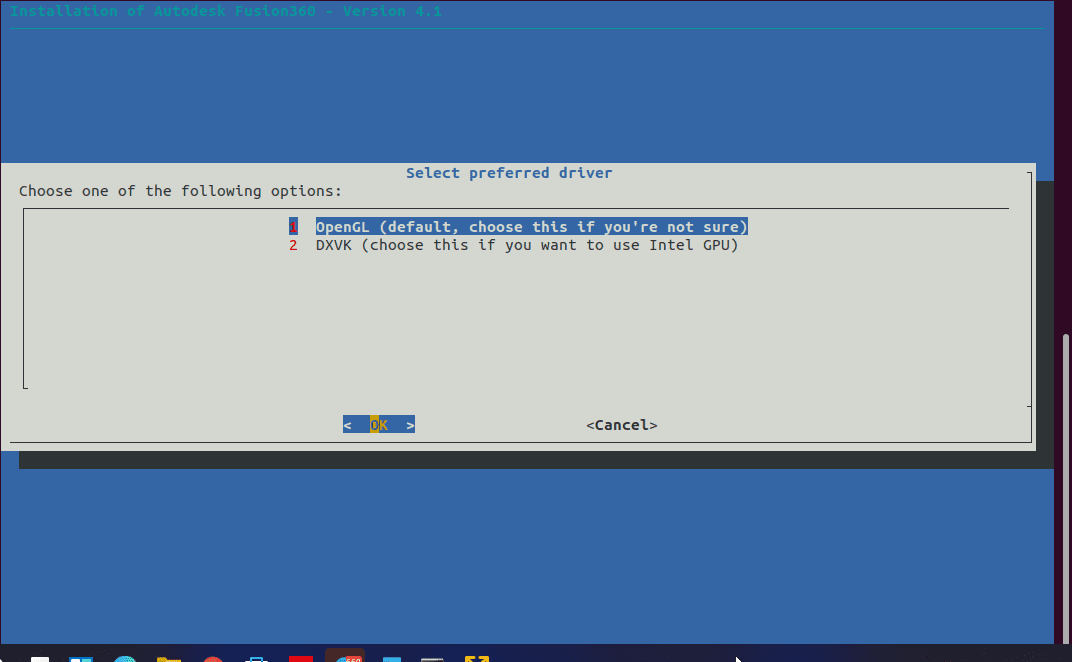 Now, you will see a list of multiple Linux distributions, select Ubuntu 20.04 or any other Linux system you are using. 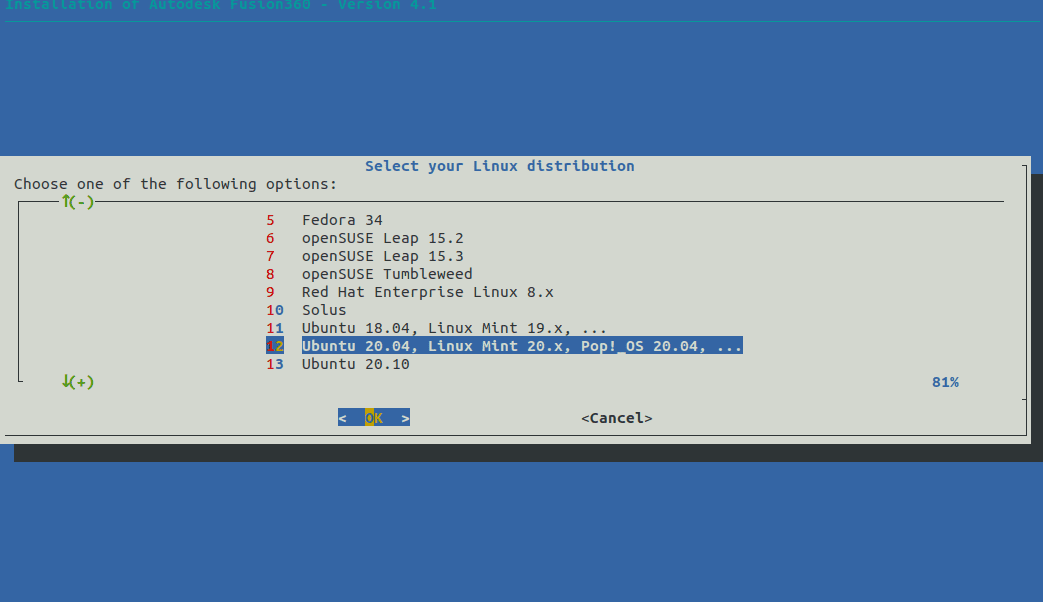 By default the setup uses the Linux home folder to install the files required by the Fusion 360, in case you want to do this in some custom folder then select the option given for the same, otherwise, leave the default option as it is. 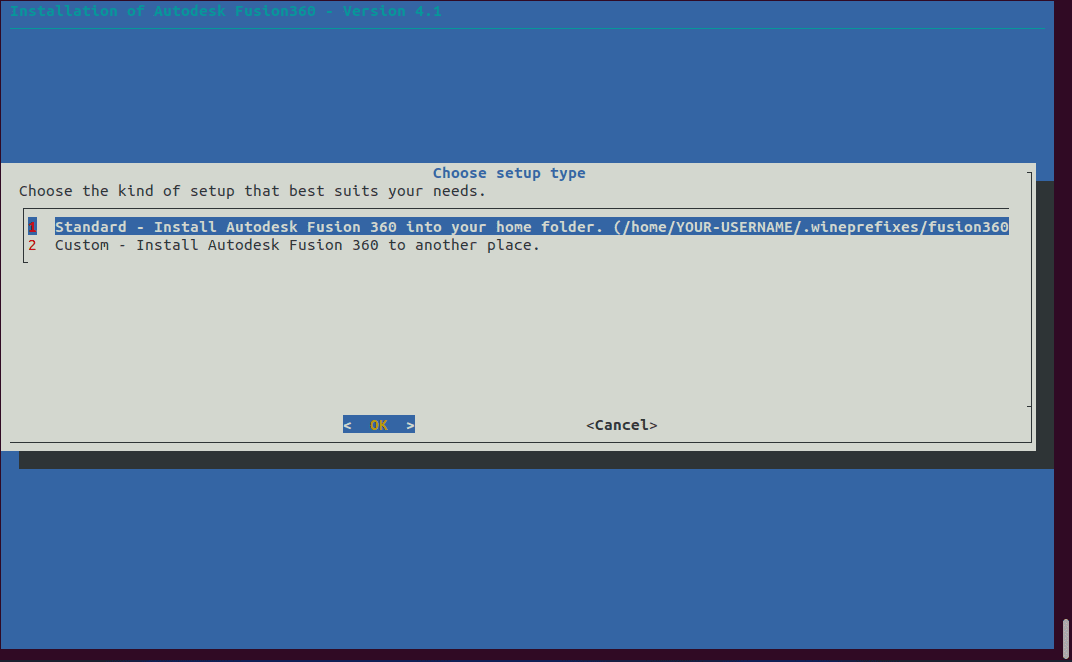 Once you have followed all the steps and a desktop shortcut icon will be created. Right-click and select the “Allow Launching” option.

Start using the Fusion 360 on your Linux distro including Ubuntu 20.04, however, remember your system must meet the required system requirements by the software. 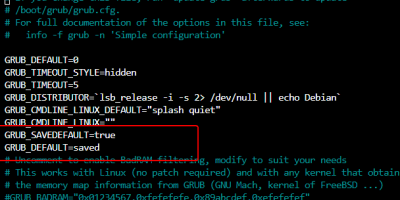 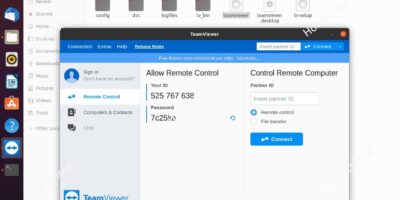 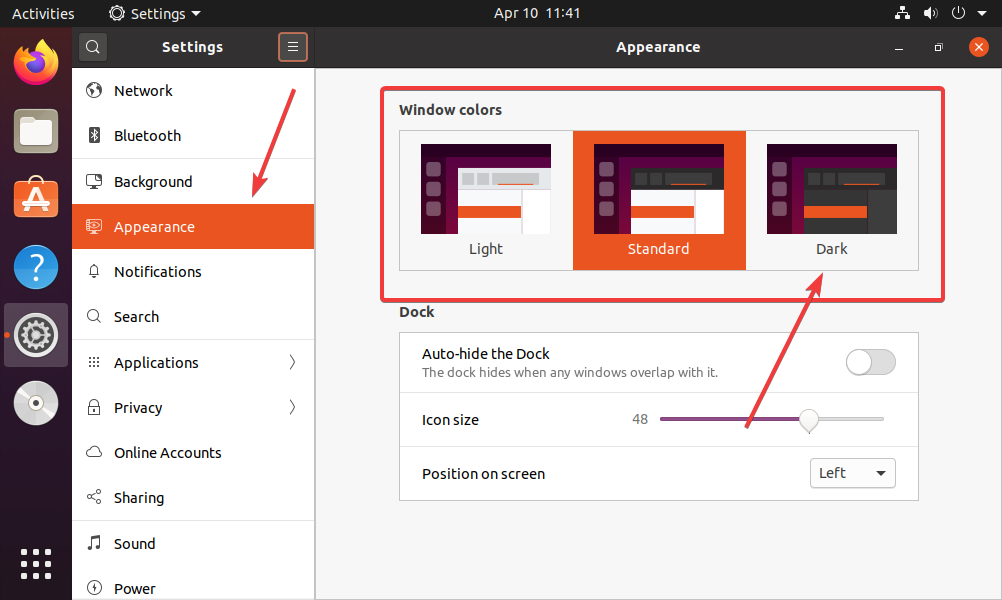 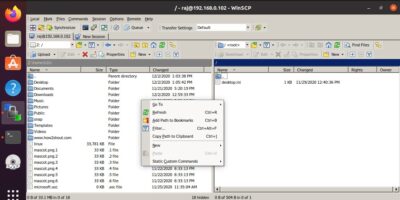